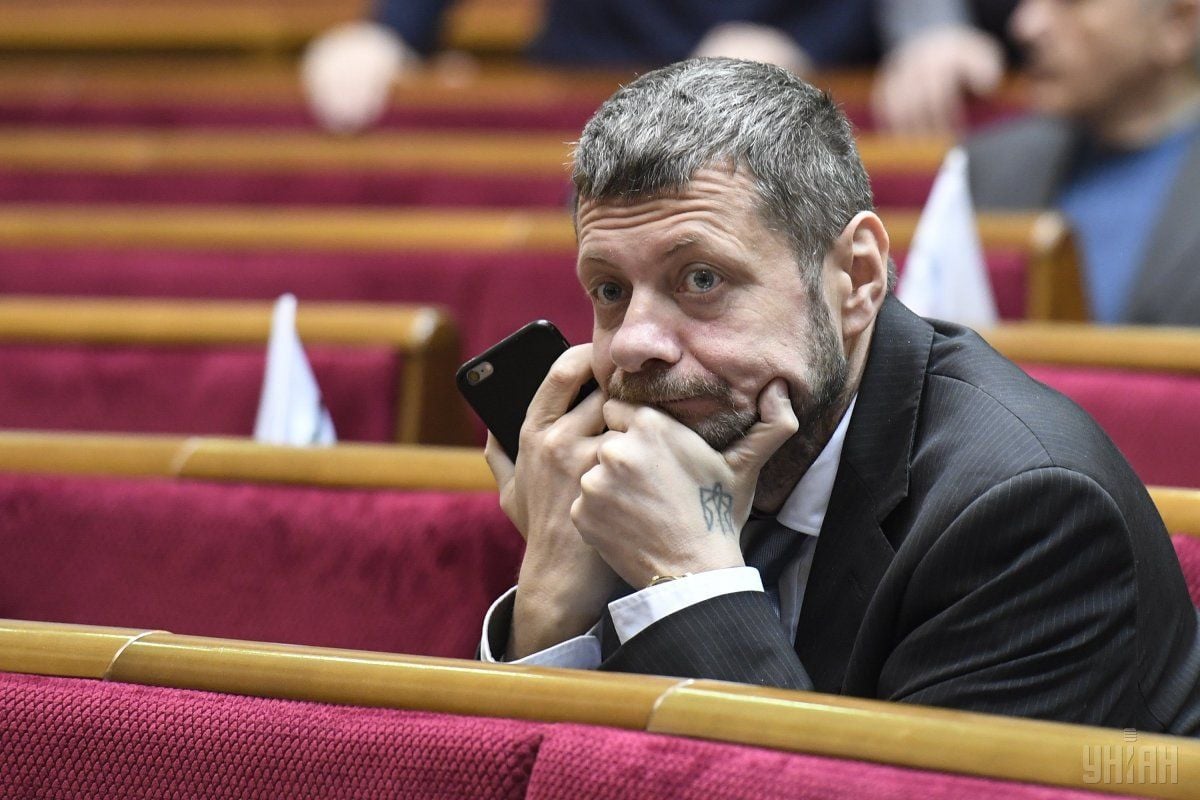 According to him, the incident took place on Mitskevycha Street in Kyiv's Solomyansky district when Mosiychuk was leaving the building of the Espresso TV channel. Lozovyi noted that a car had apparently blown up at that moment. According to him, Mosiychuk's guard "either died or was seriously wounded." And MP Mosiychuk is alive but wounded.

Lozovyi said he had talked with Mosiychuk's wife who said her husband was being taken to the hospital.

Read alsoMan killed in car blast downtown Kyiv, woman injured (Photos, video)Spokeswoman for the Kyiv police Oksana Blyshchyk wrote on Facebook that according to preliminary information, four people were taken to the hospital from the scene. There was also a message from doctors that one of the victims died on the way.

According to the Espresso TV channel, the explosive device was hidden in a motor scooter or near it.

Police officers, rescuers, explosives experts and investigators are working on the scene.

At the same time, leader of the Radical Party Oleh Liashko wrote on Facebook that Mosiychuk's injuries were severe, but "he will live." Unfortunately, MP's guard died in the hospital, Liashko added.

"A political analyst, who was with Mosiychuk on the air, was also wounded," he said. 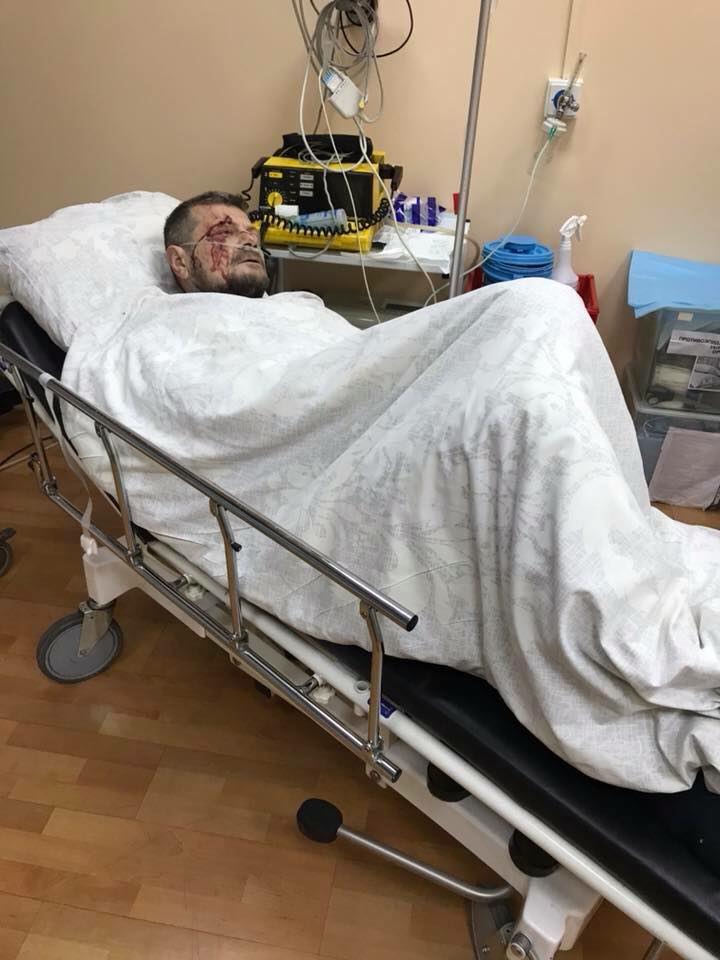 Photo by Dmytro Linko, Facebook
If you see a spelling error on our site, select it and press Ctrl+Enter
Tags:UkrainecarblastMosiychuk