Kyivenergo energy generating company, which supplies electricity and heat to households in the Ukrainian capital, reported a net loss of UAH 999.7 million (US$37.3 million) in January-September 2017, which was 29.7% down year-over-year (y-o-y), according to a company announcement in the National Securities and Stock Market Commission's information disclosure system. 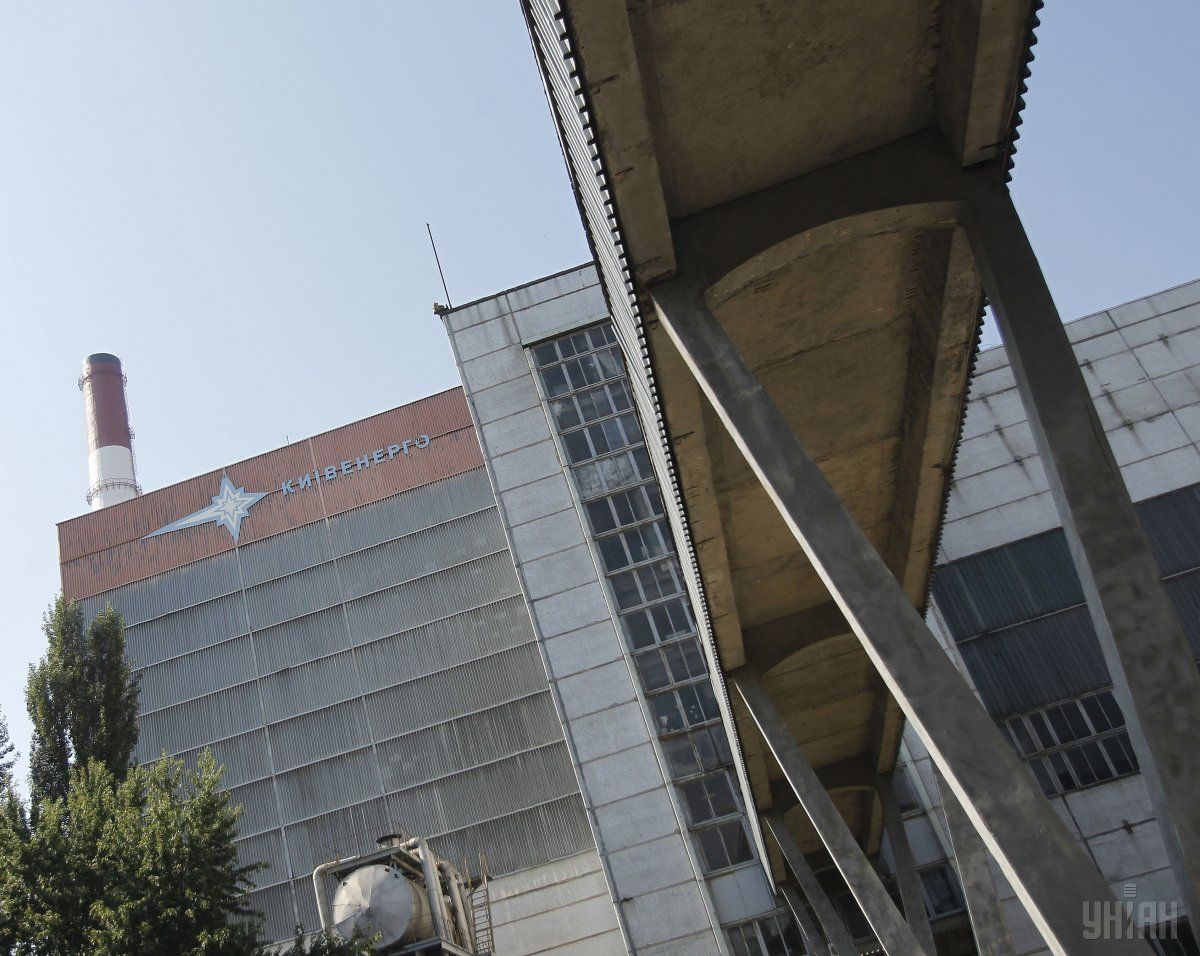 Kyivenergo generates and supplies thermal and electric energy in the city of Kyiv. It is a part of DTEK's largest private energy holding.

If you see a spelling error on our site, select it and press Ctrl+Enter
Tags: #electricity#revenue#loss#DTEK#Kyivenergo
Latest news