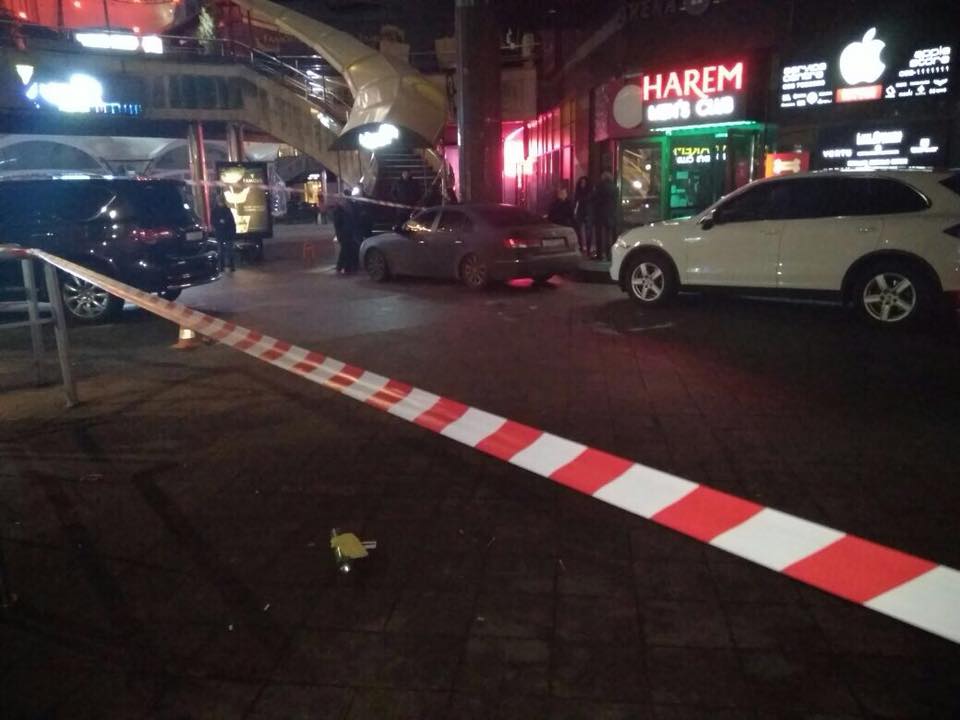 Investigators are working on the scene, spokesperson for the Kyiv police's media liaison office Oksana Blyshchuk wrote on Facebook.

Police said they received a call at 21:25 from a male witness who reported he had heard an explosion. Investigators who arrived at the night club located in the Arena City entertainment complex inspected the scene and documented that the entrance had been damaged.

Information about the incident has been added to the police registration system of Kyiv's Pechersky district police station. 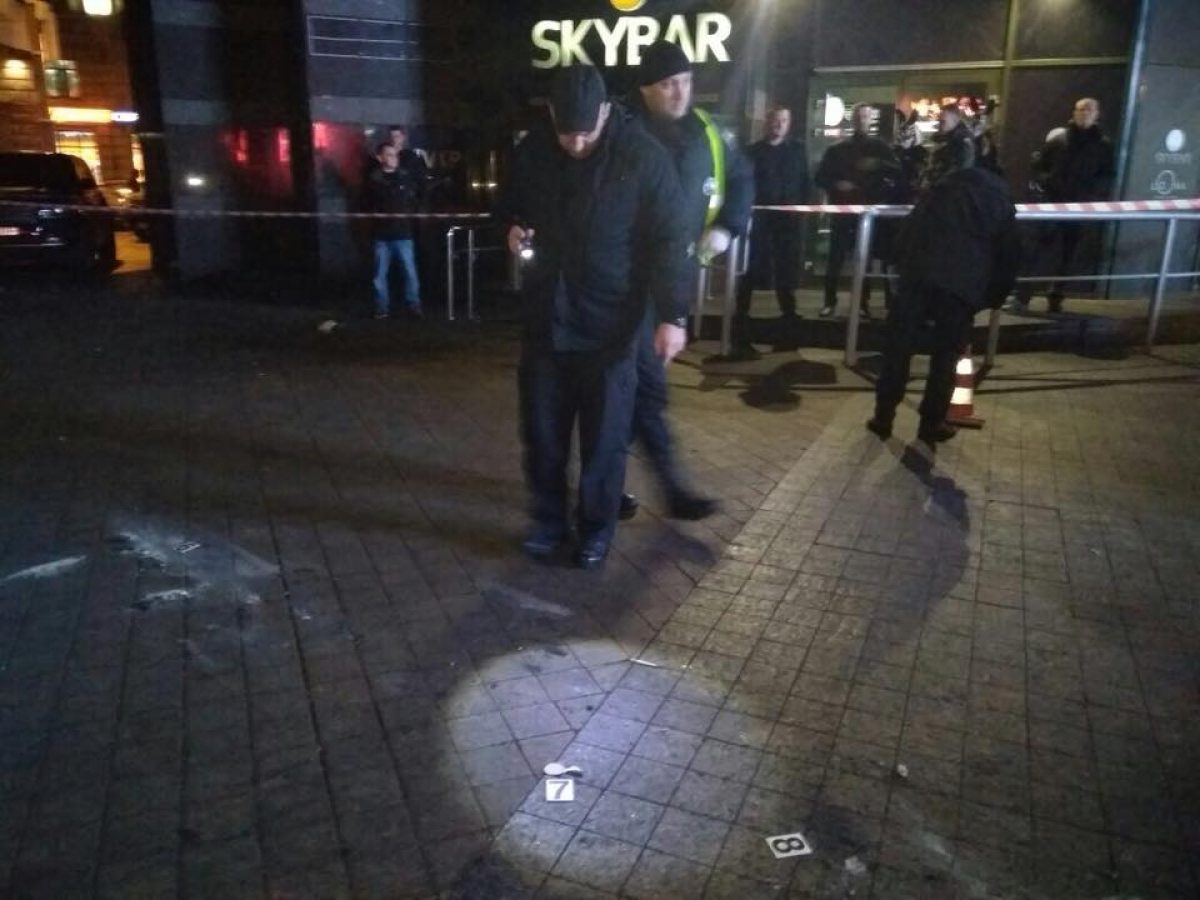 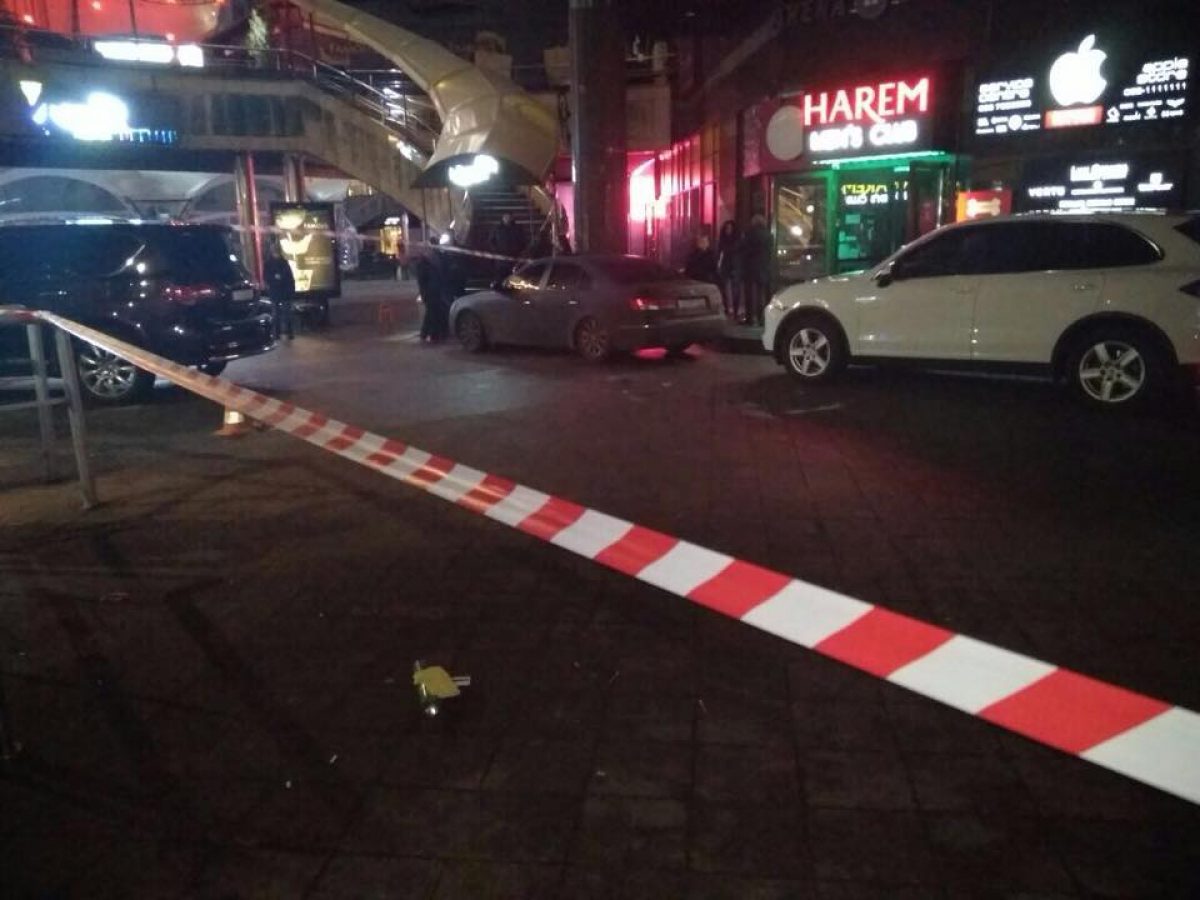 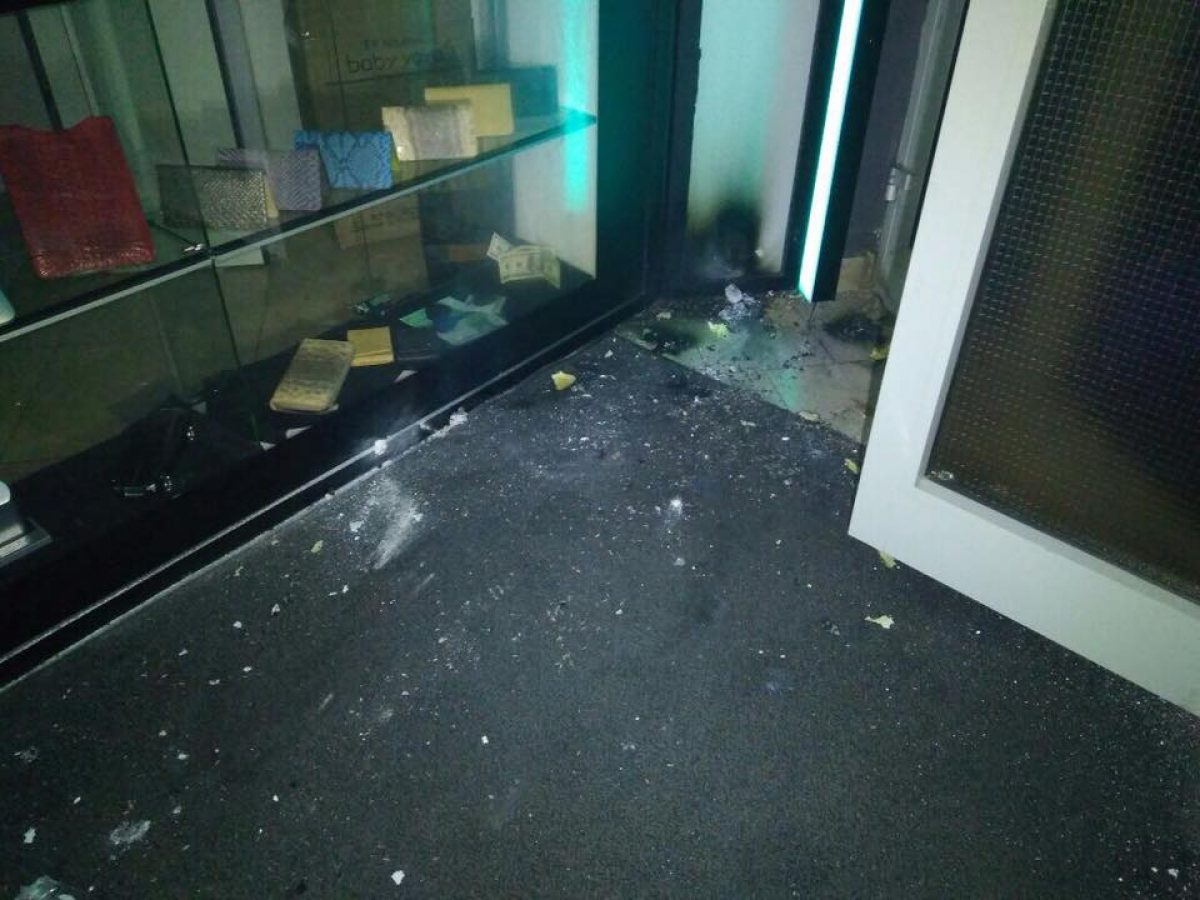 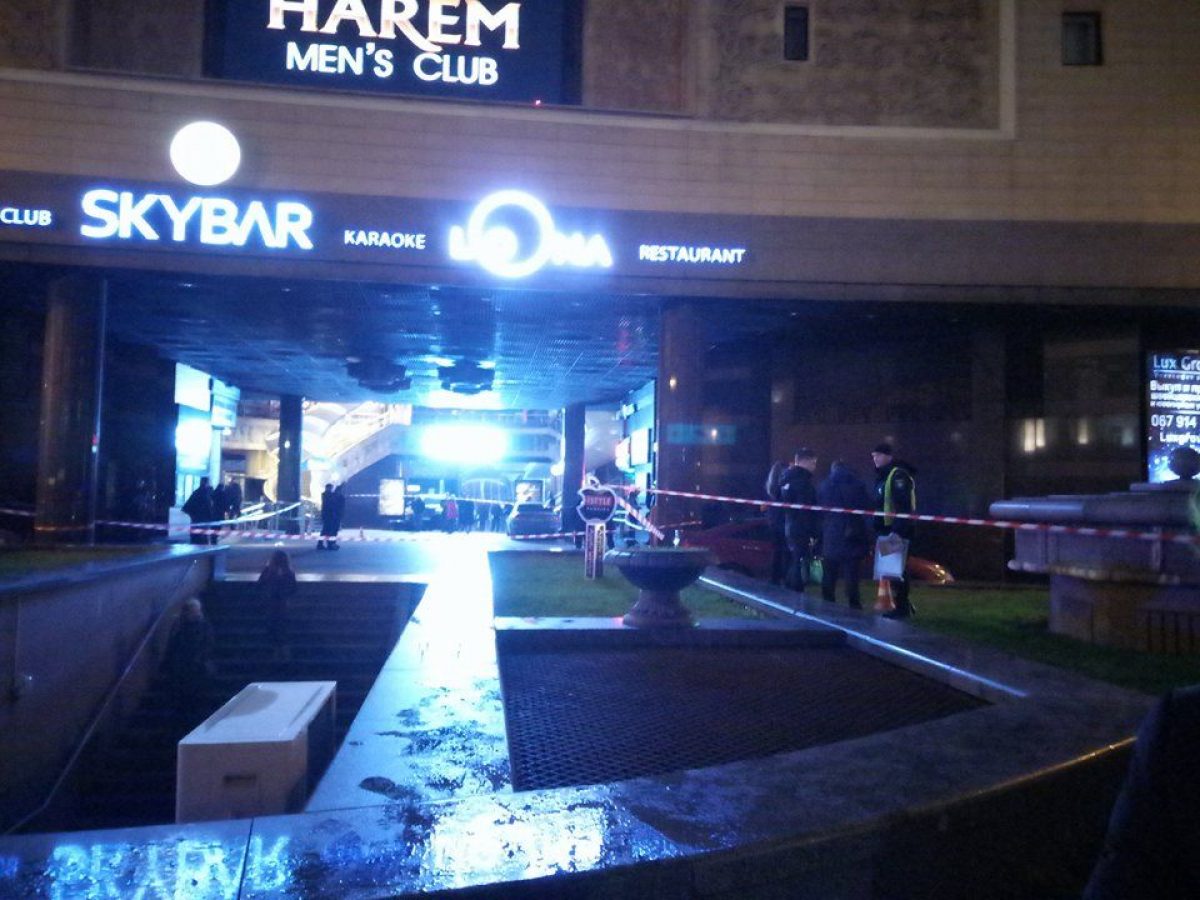 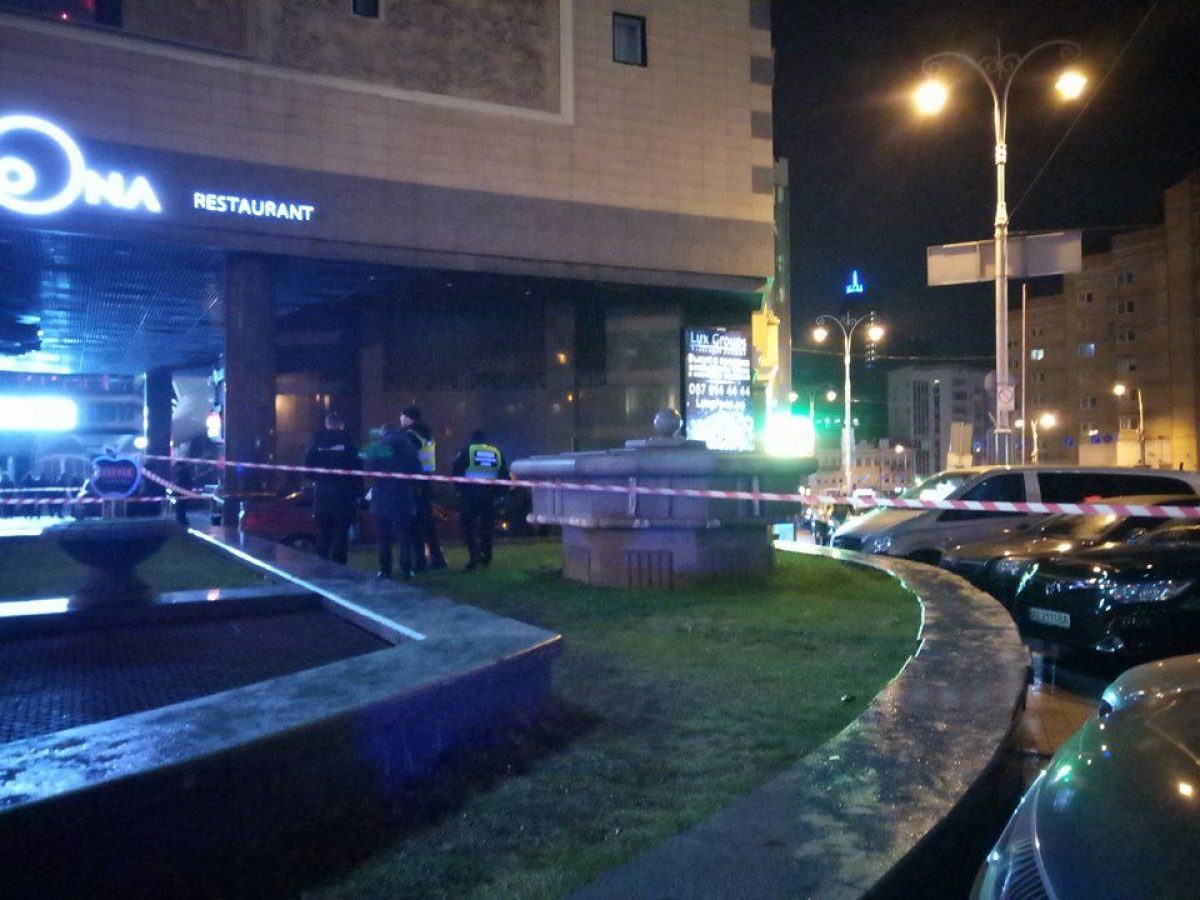 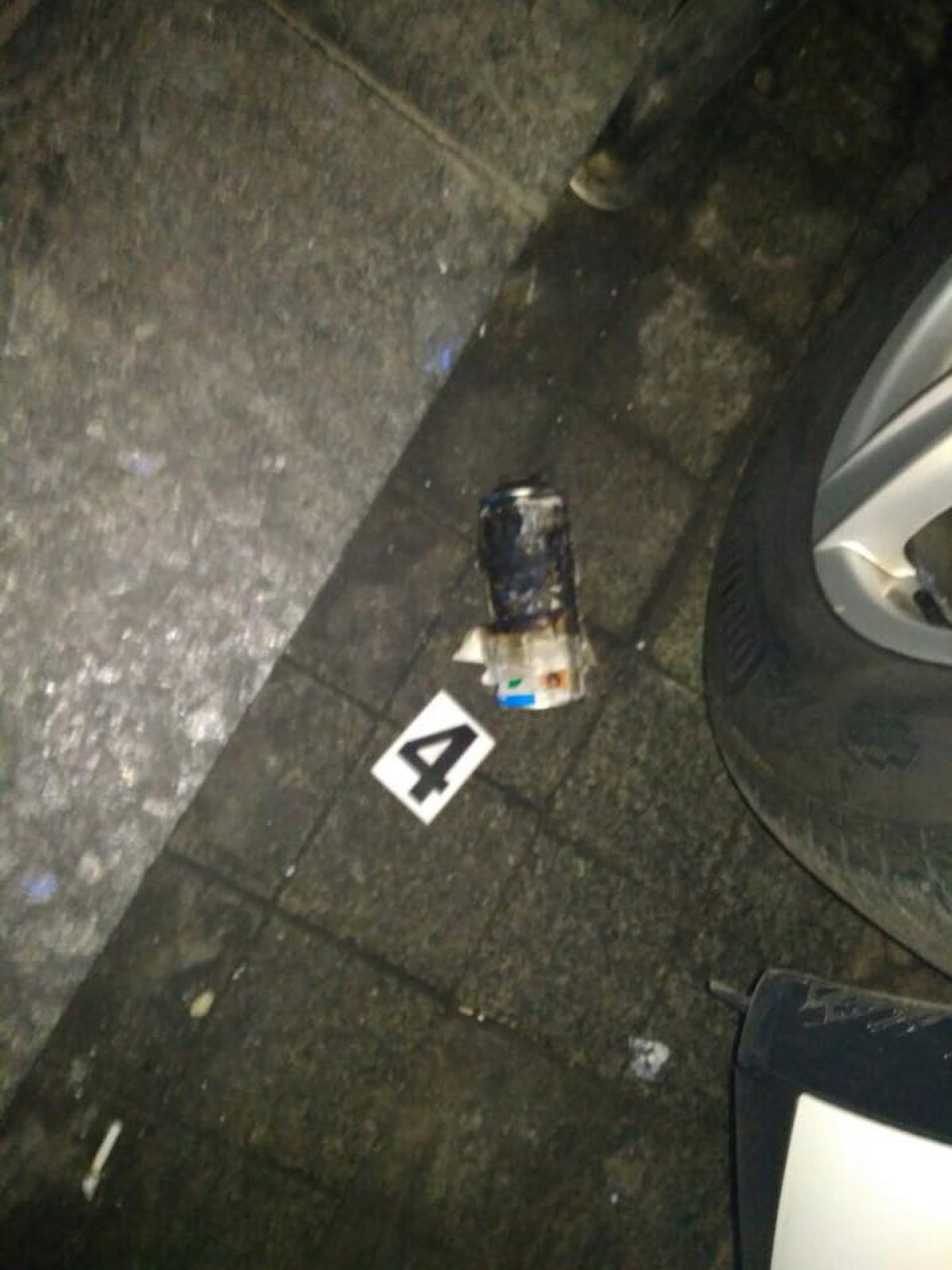 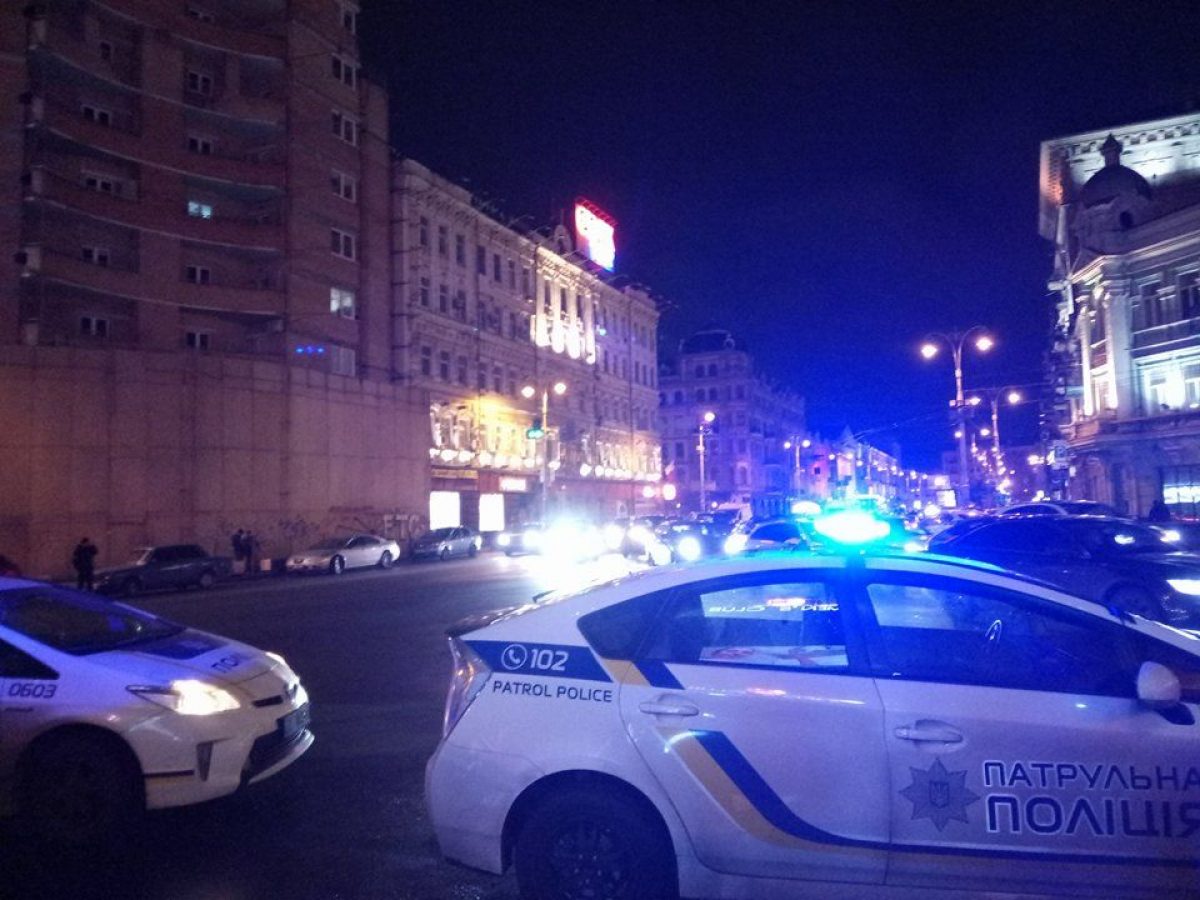 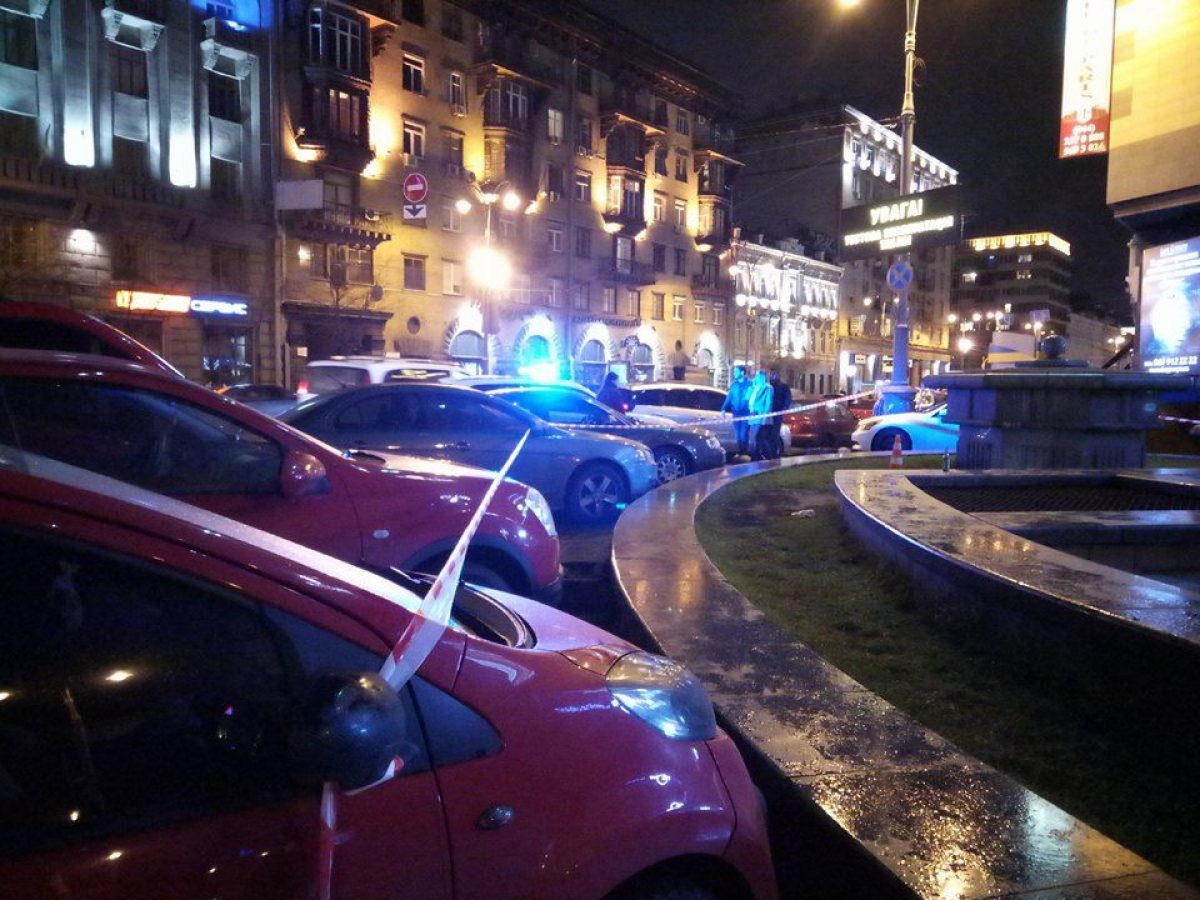 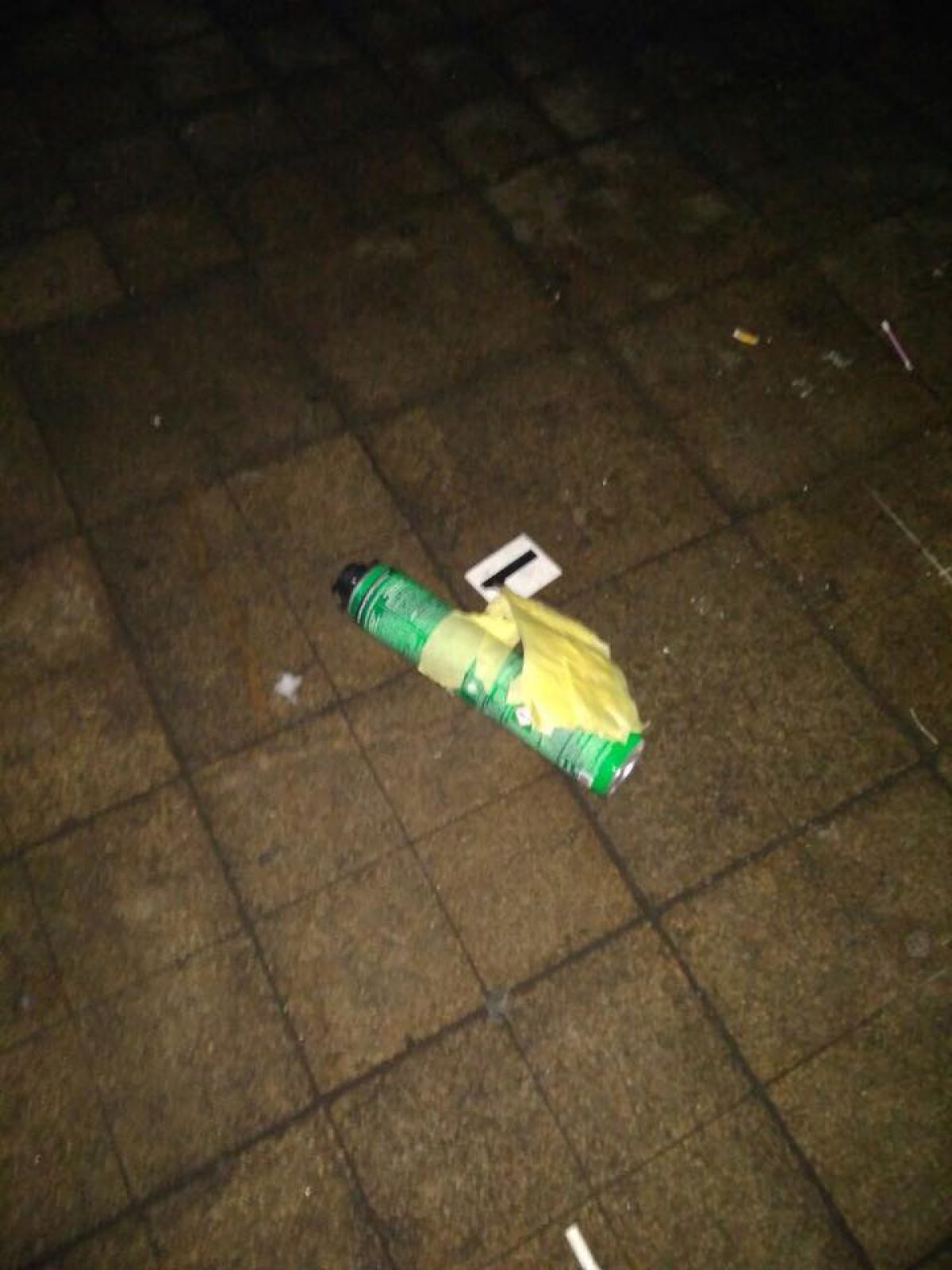 © social media
If you see a spelling error on our site, select it and press Ctrl+Enter
Tags:Kyivnightclub