Kyiv police step up security for Nov 7 rally outside parliament 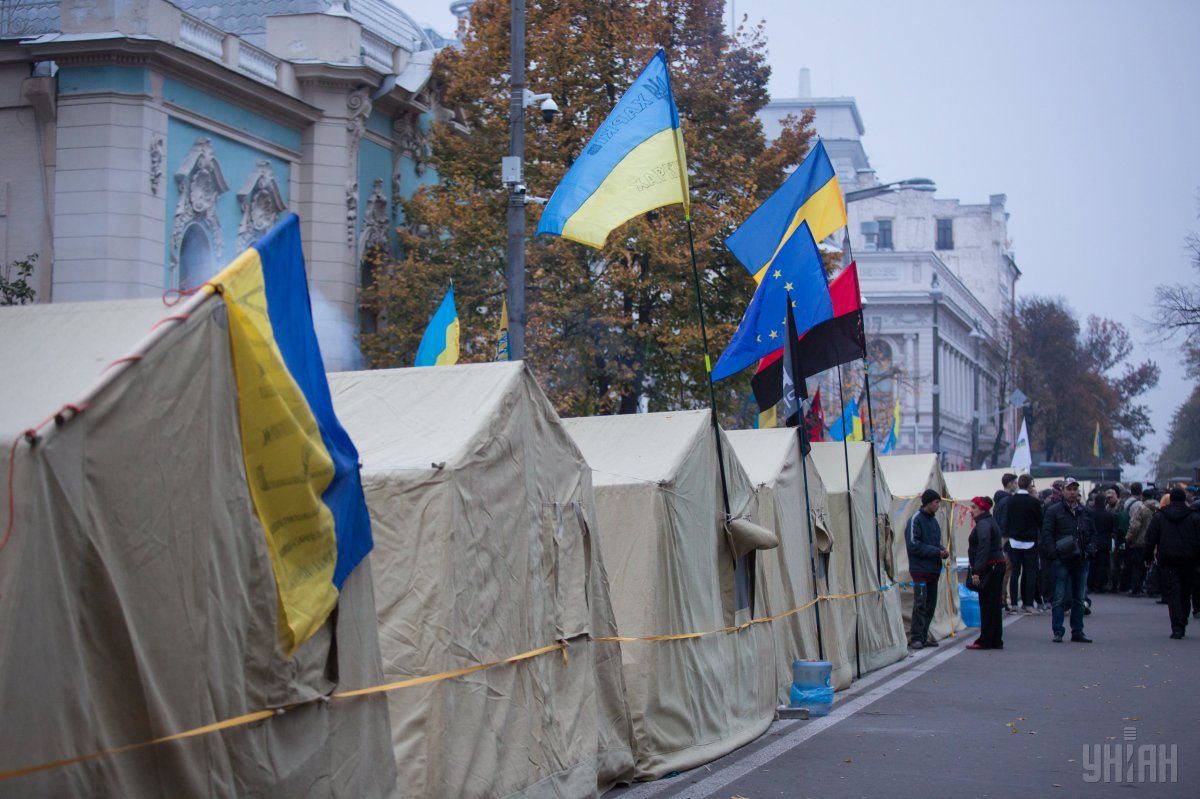 The security measures are more serious than those introduced three weeks ago, it reported.

"[Traffic along] Hrushevskoho Street from the Dynamo Stadium to the Arsenalna metro station has been blocked since the morning. In addition, a checkpoint has been set near the Klovska metro station," the report says.

A protest rally began outside the Verkhovna Rada on October 17, activists demand that the parliament abolish parliamentary immunity, create an Anti-Corruption Court, and change election legislation.

If you see a spelling error on our site, select it and press Ctrl+Enter
Tags:KyivrallyVerkhovnaRada