Car with 6.5 kg of explosives ready for use seized in Kyiv (Photos)

"Members of a special purpose unit have spotted a suspicious Volkswagen car with two men in a parking lot of a shopping center in Darnytsky district's Osokorky area," the police said. 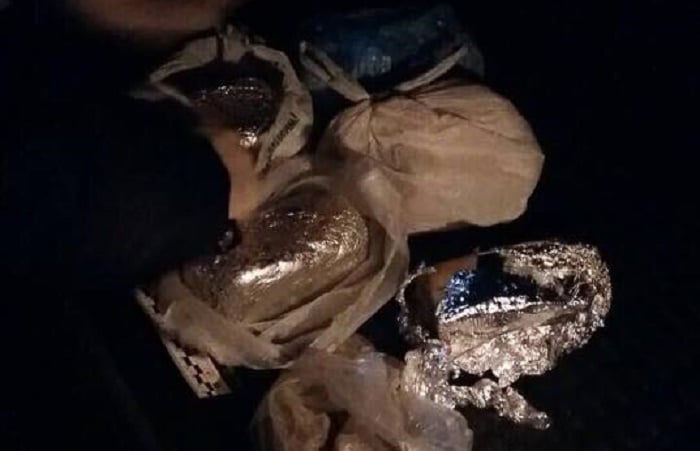 Some 6.5 kg of plastic explosives and 10 electric detonators were seized / Photo from Kyiv Police's Facebook page

During the examination of the car, the police found a backpack in the trunk with five briquettes of plastic explosives weighing 6.5 kg and 10 electric detonators. The explosives were prepared for use, the police said. 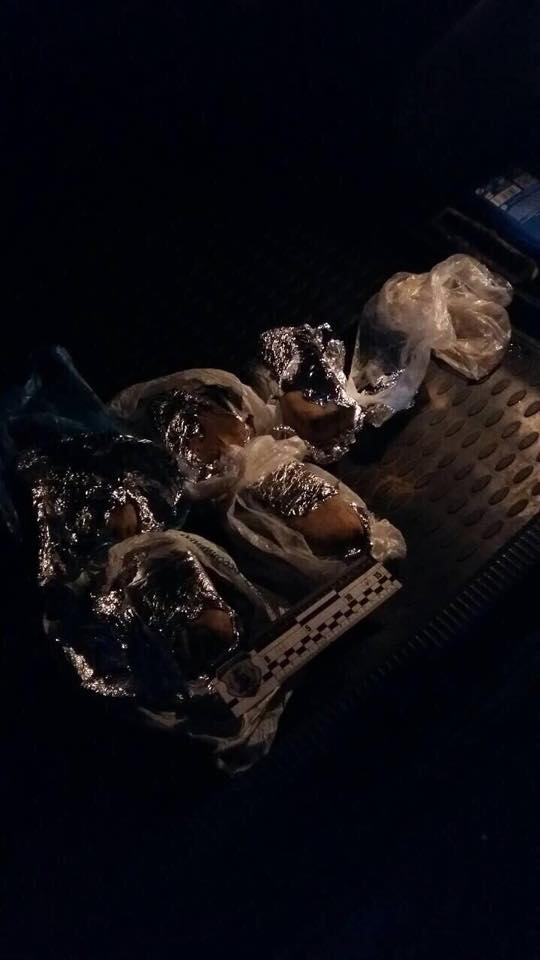 The men who were in the car were also detained.

"Investigators and SBU officers are now interviewing the young people who were transporting [the explosives] and who did not have any communications devices with them. They may have had accomplices. The investigators are now documenting and determining all the circumstances of the incident," the police said. 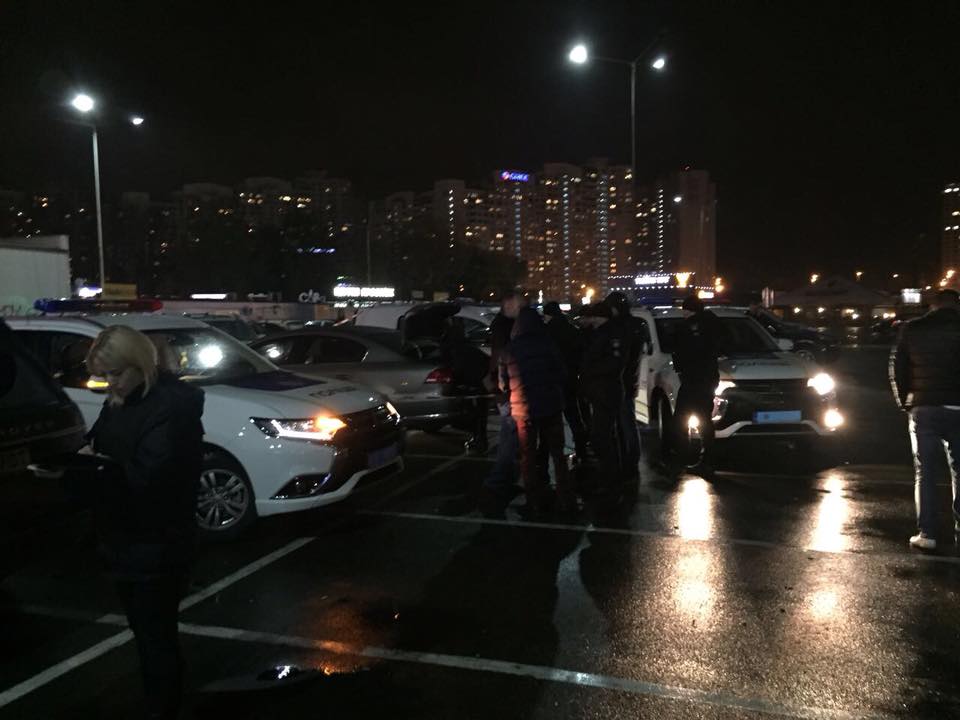 Chief of the National Police's main directorate in Kyiv Andriy Kryshchenko has placed all Kyiv patrols on alert.

Some 200 National Guard members are involved in the operation.

If you see a spelling error on our site, select it and press Ctrl+Enter
Tags:Kyivpoliceexplosives