Femen reports abduction of its activist in Kyiv 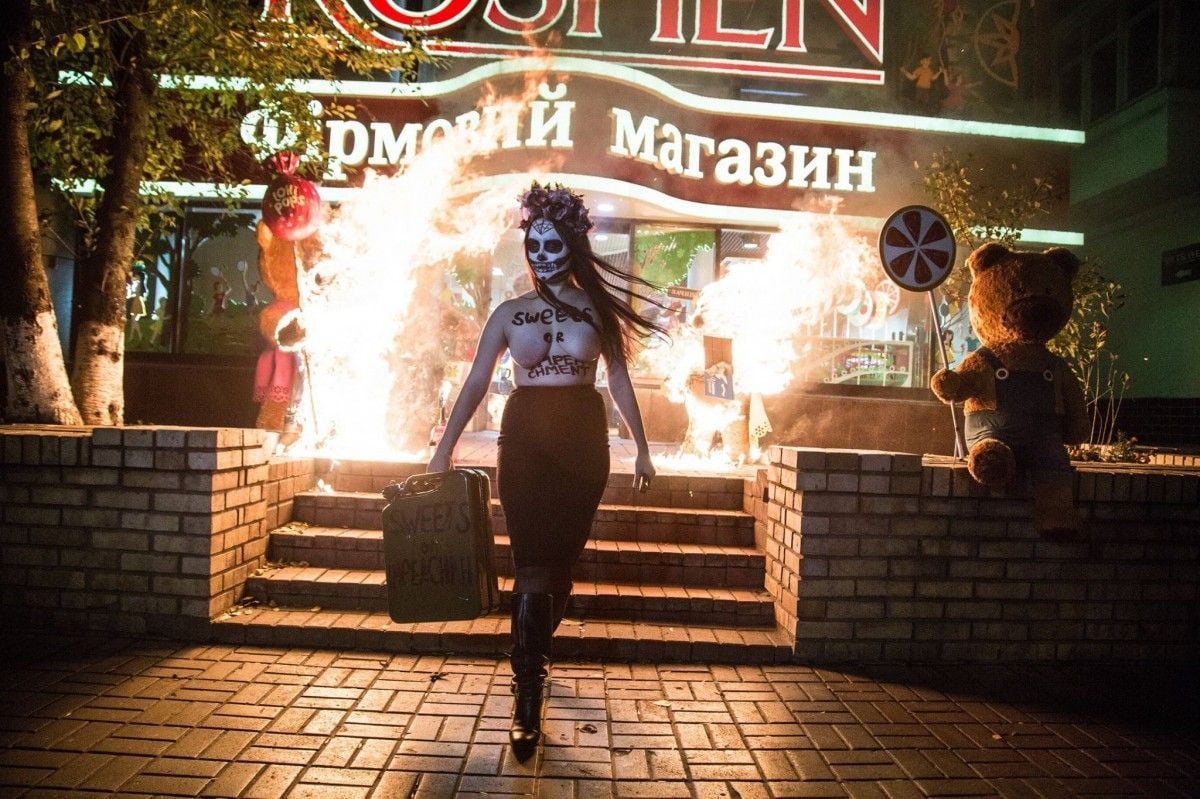 Visitors and employees of the café were witnesses of the incident, she said, Hromadske reported.

Three men seized Vinogradova, forcedly pushed her into a car and drove away. Hutsol said that the police had been called after the abduction.

At the same time, police spokeswoman Oksana Blyshchyk told Hromadske that she did not know anything about it.

Read alsoFemen activist hangs from Paris bridge in anti-Rouhani protestHutsol said there was no connection with Vinogradova. 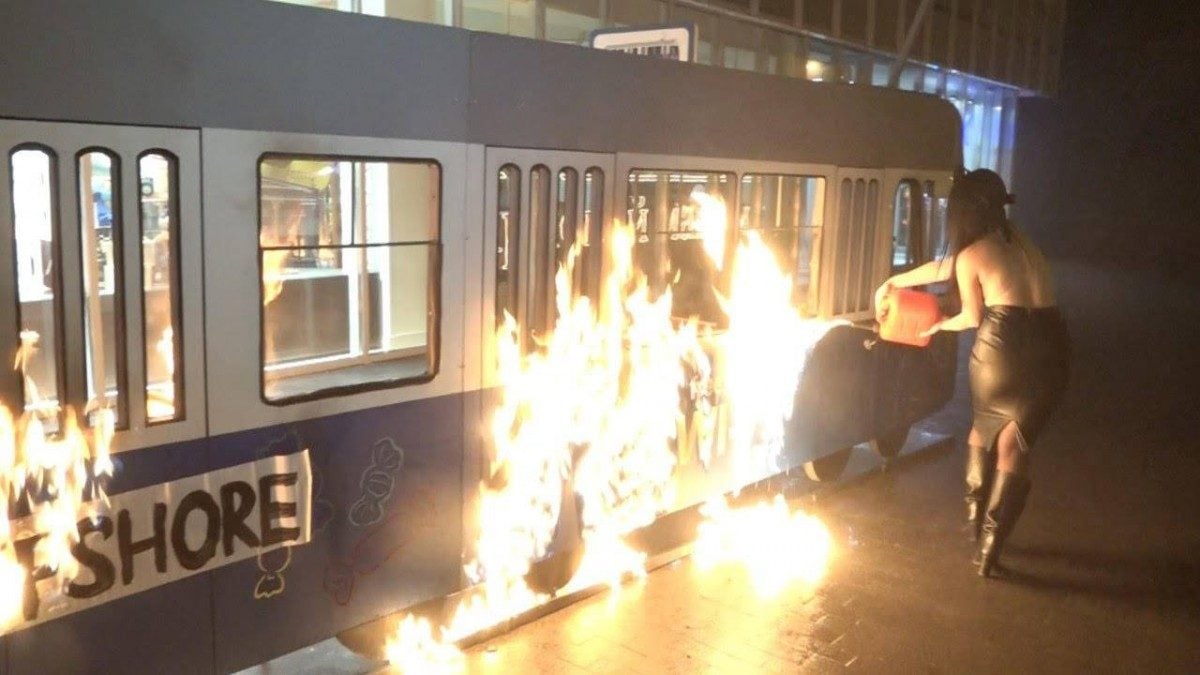 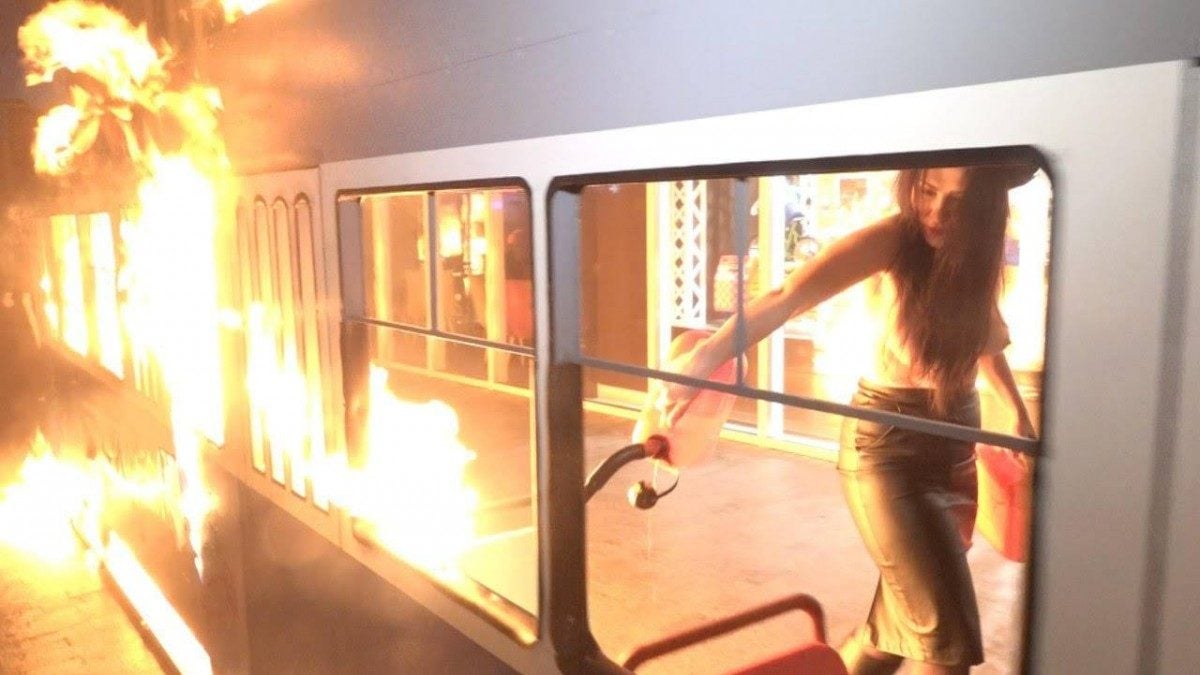 © facebook.com/femenukraine
If you see a spelling error on our site, select it and press Ctrl+Enter
Tags:KyivabductionFemen