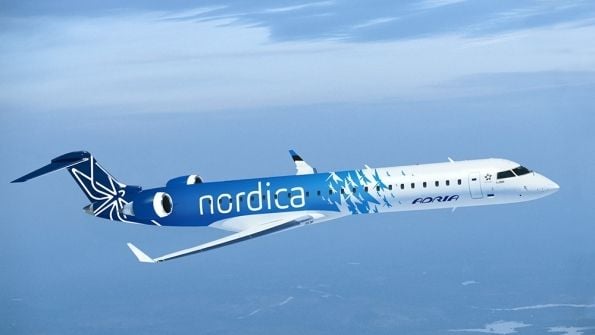 However, it does not specify the exact day and the schedule, which are expected to be announced at the meeting of Nordica and Kyiv Airport management to be held on November 17, CTS reports.

Nordica was established in 2015 after the state-owned Estonian Air ceased operating. During the year, the flights were carried out jointly with the Slovenian Adria, which initially provided a certificate for flights, as well as a platform for selling tickets under its own code.

Now Nordica flies from Tallinn to the Boryspil airport. In the summer period of 2016 and 2017, the air carrier also performed flights to the Ukrainian city of Odesa.

As UNIAN reported earlier, Qatar Airways wants to double the frequency of flights to Ukraine.

If you see a spelling error on our site, select it and press Ctrl+Enter
Tags:UkraineEstoniaairlines