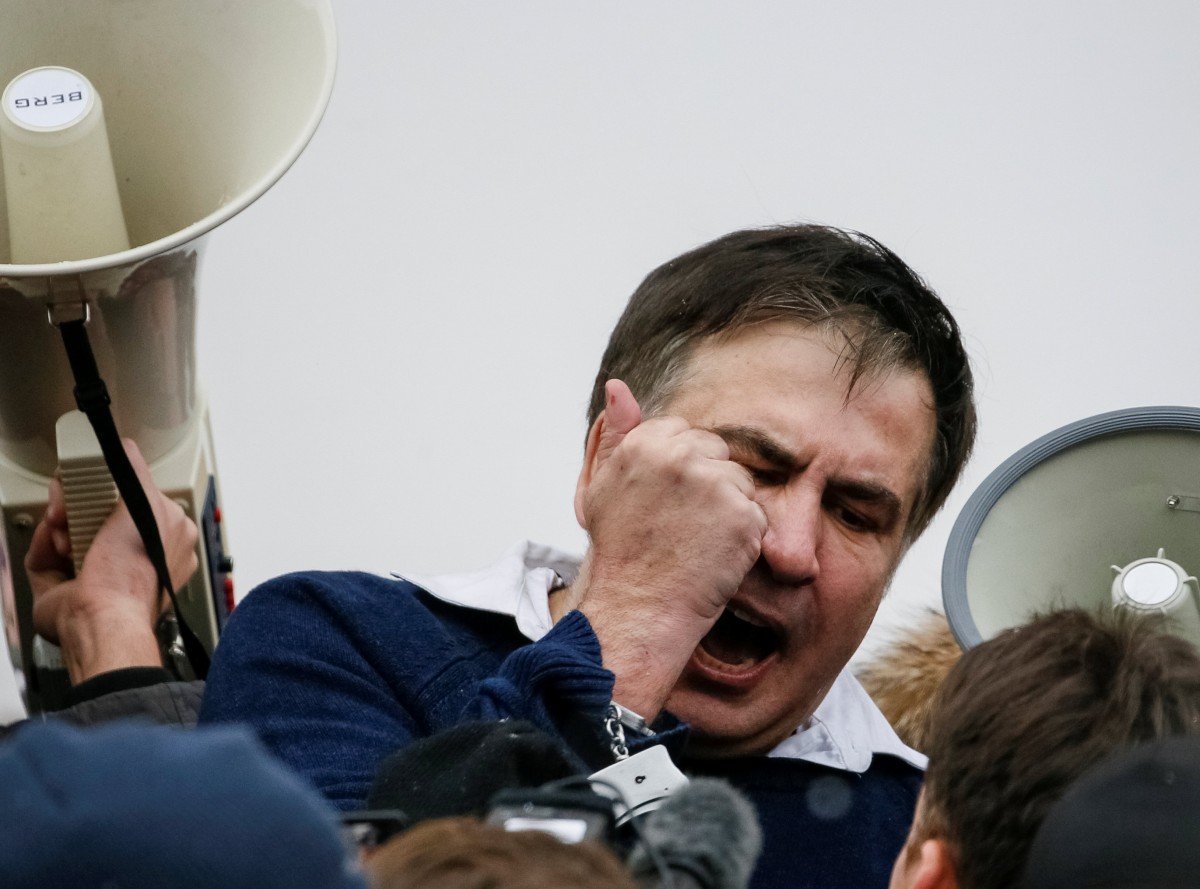 As reported earlier, his supporters rallied outside the detention center to block the convoy vehicle from taking Saakashvili to court. Meanwhile, security measures around the court building have been tightened. 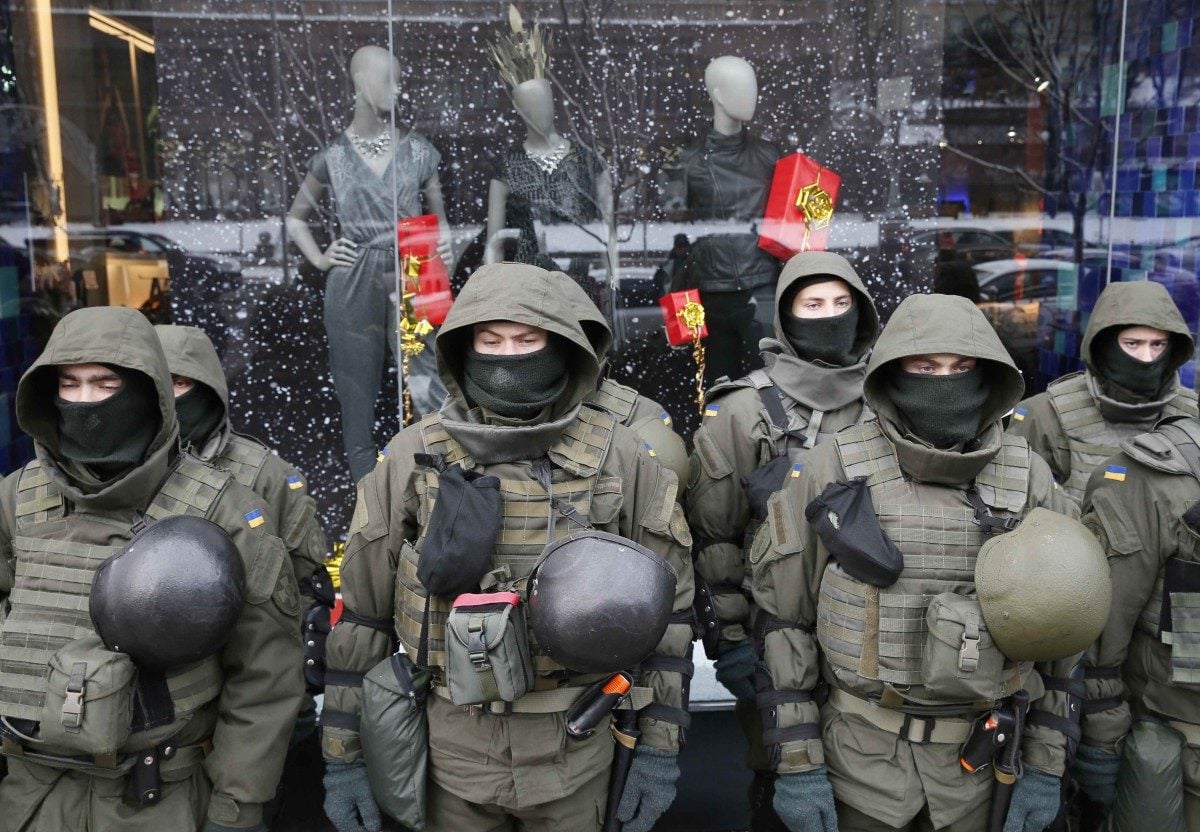 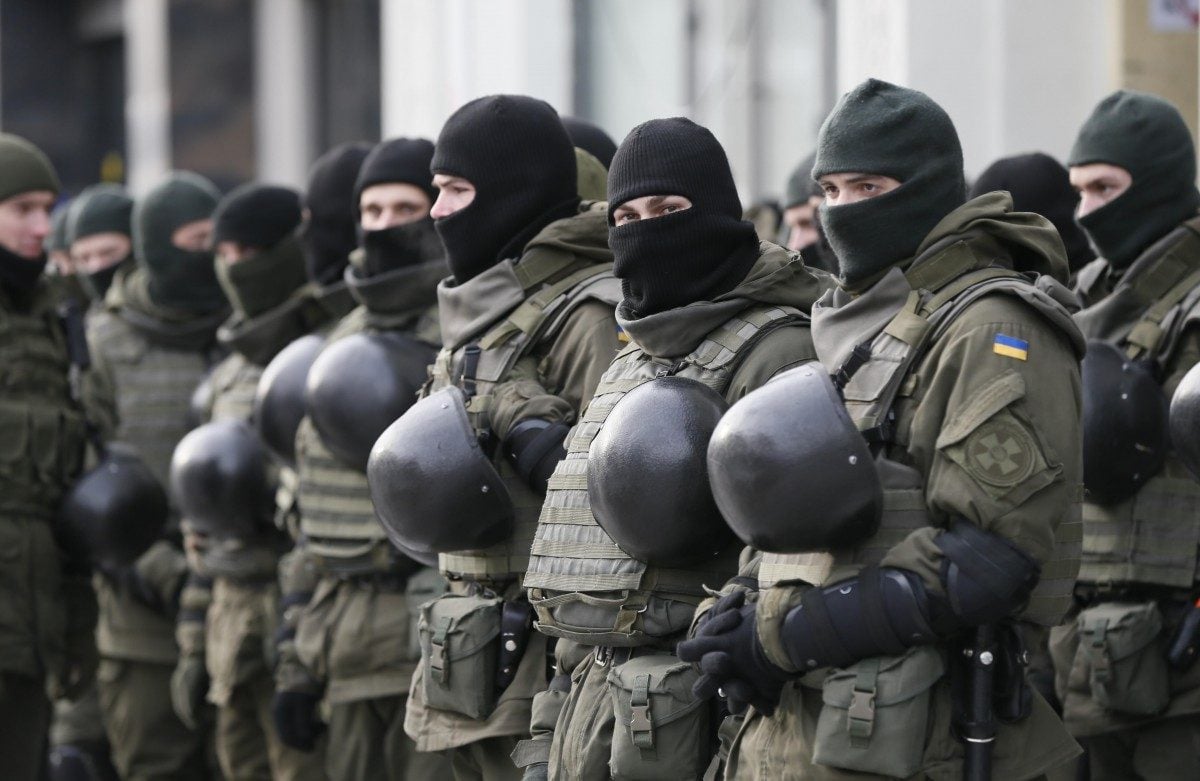 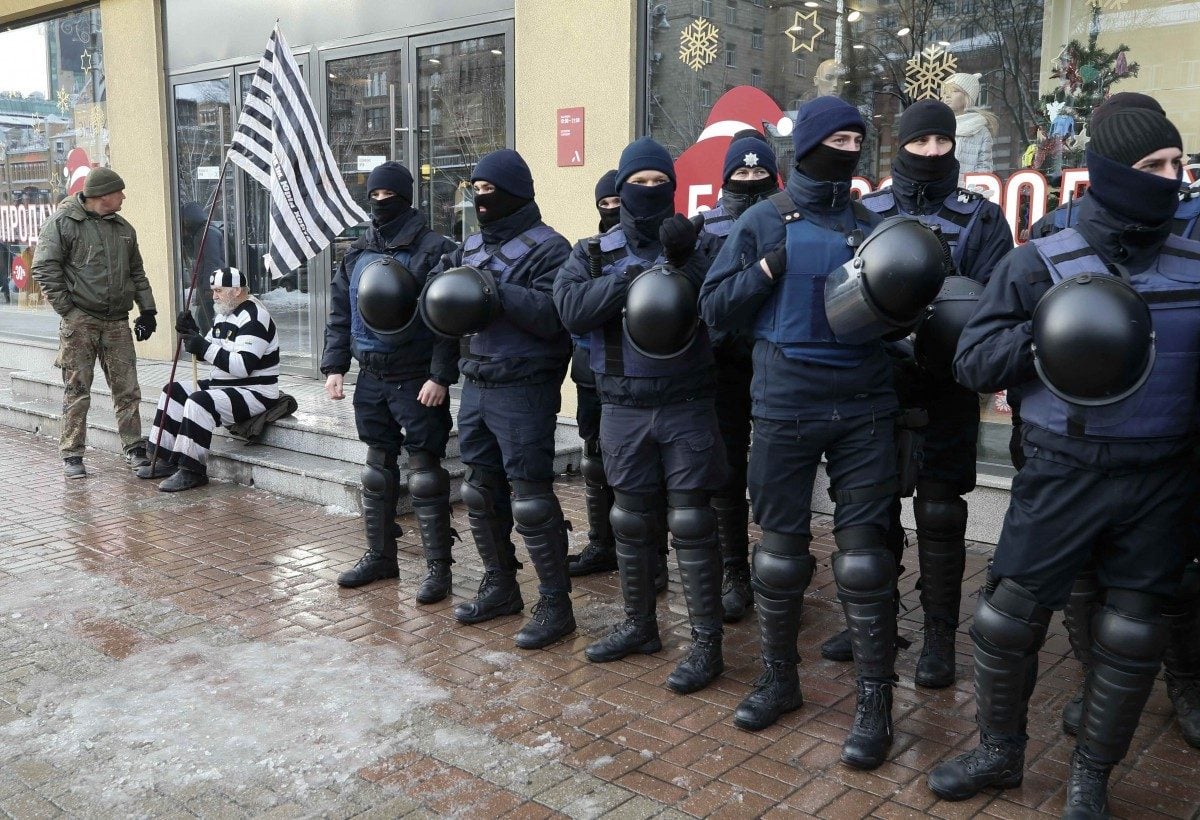 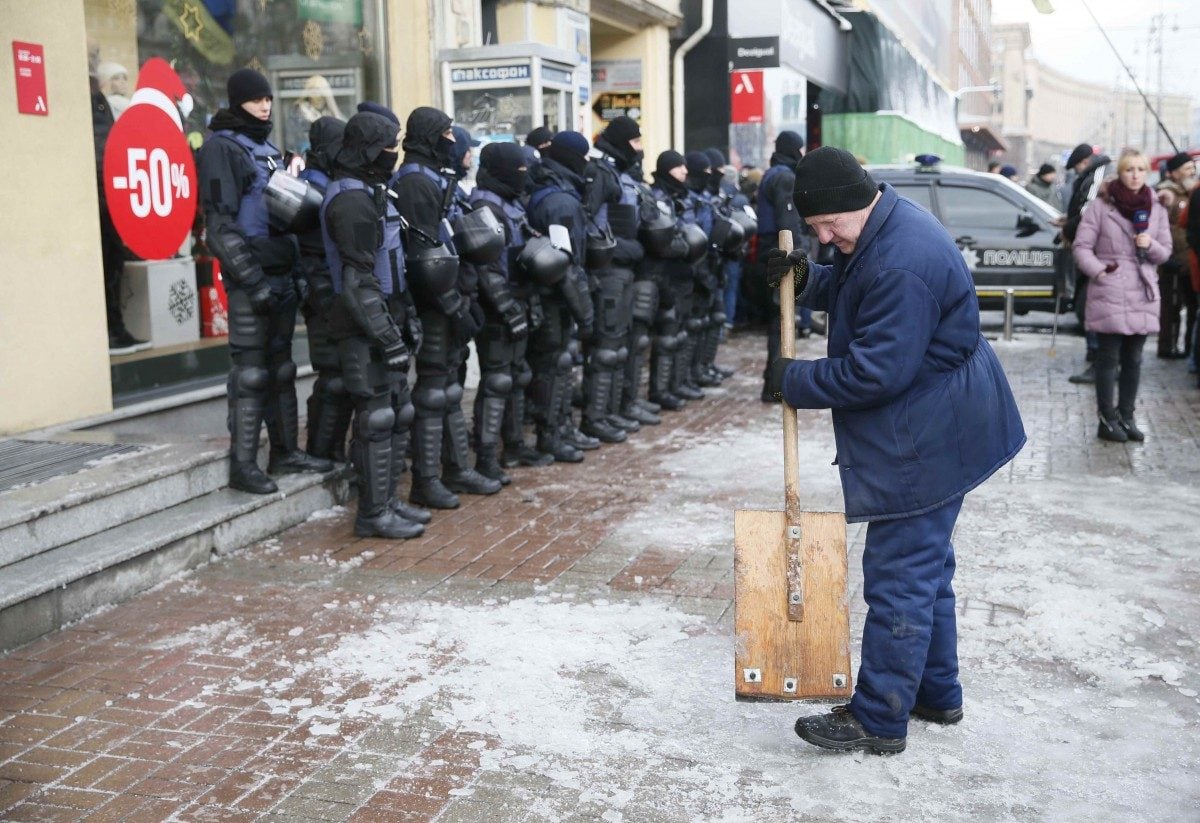 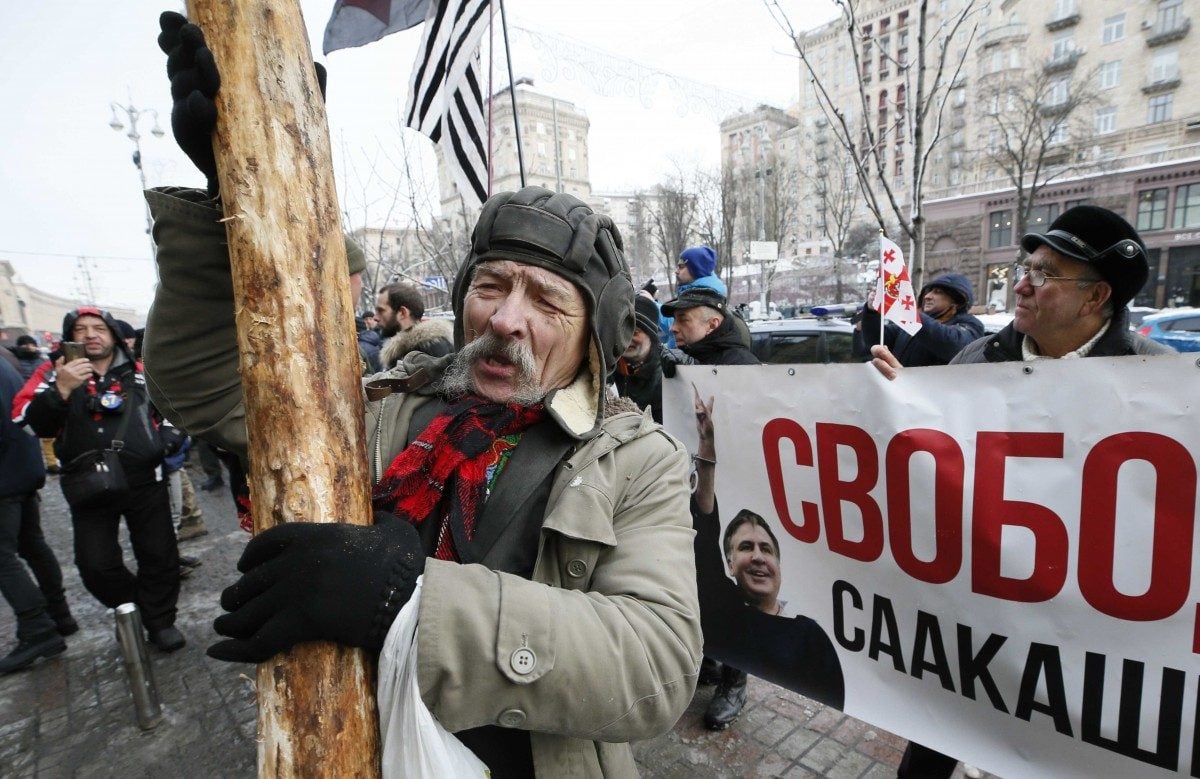 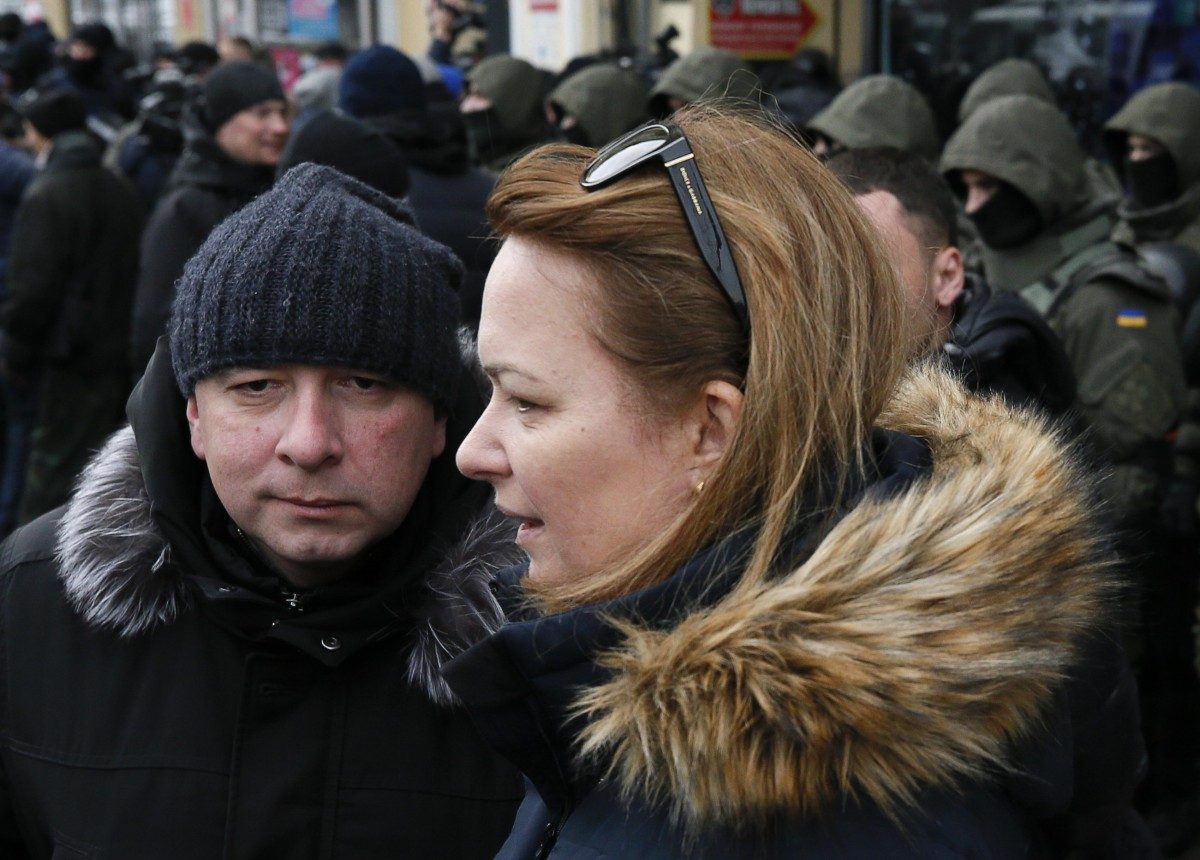 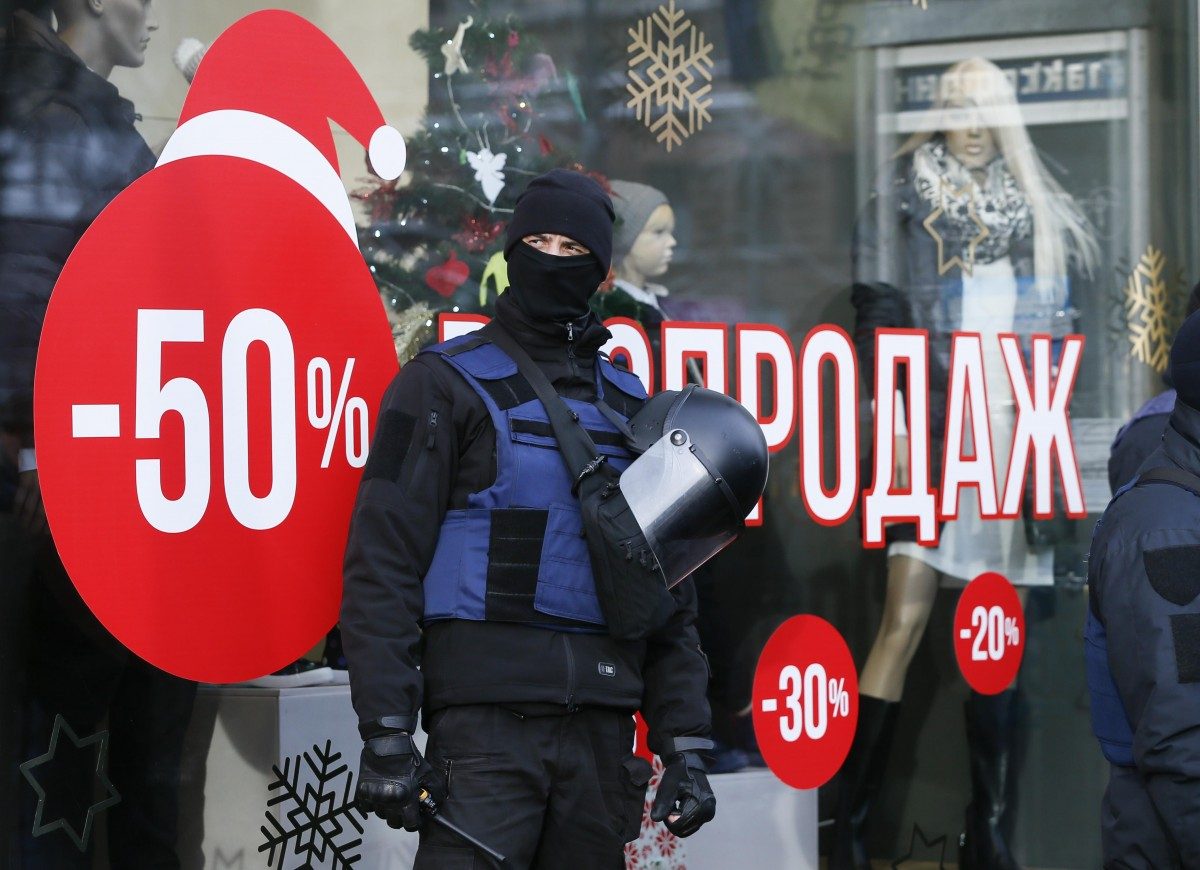 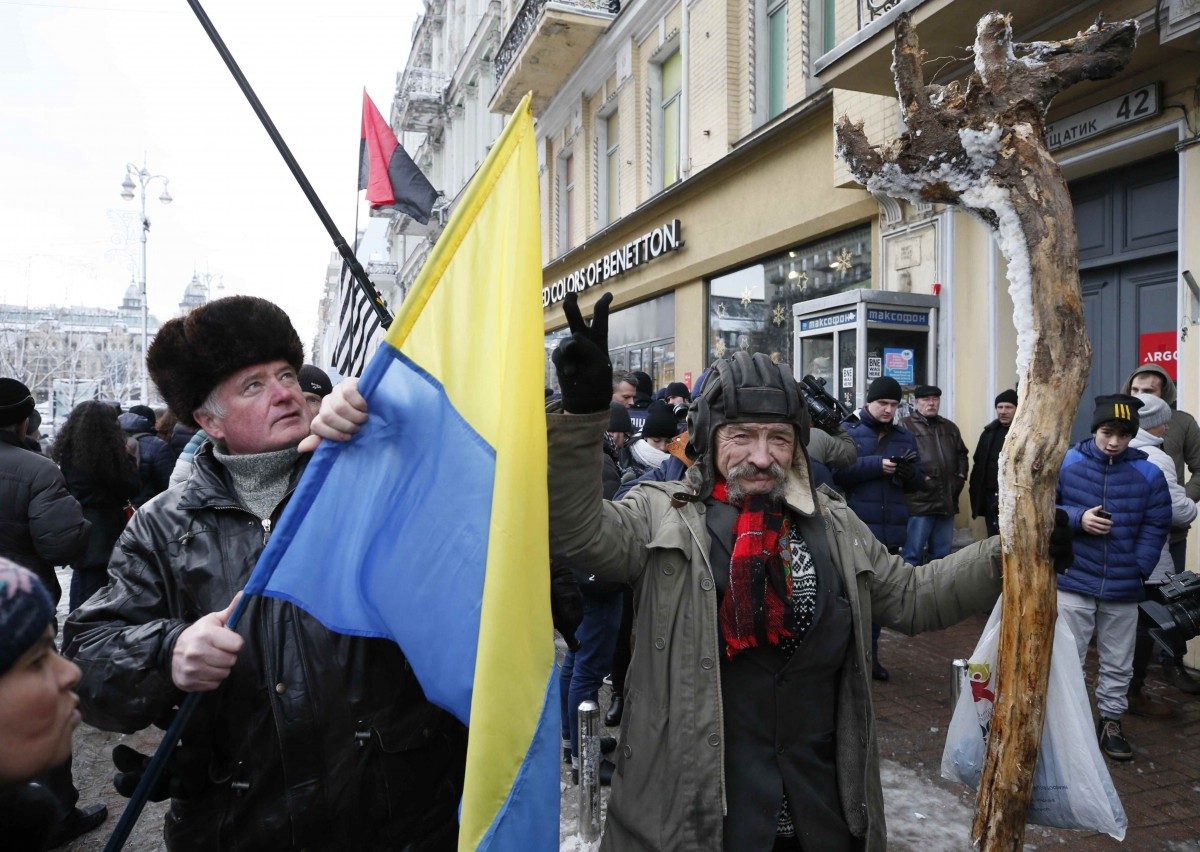 As UNIAN reported earlier, on the evening of December 8, Saakashvili was detained and taken to the SBU remand center. 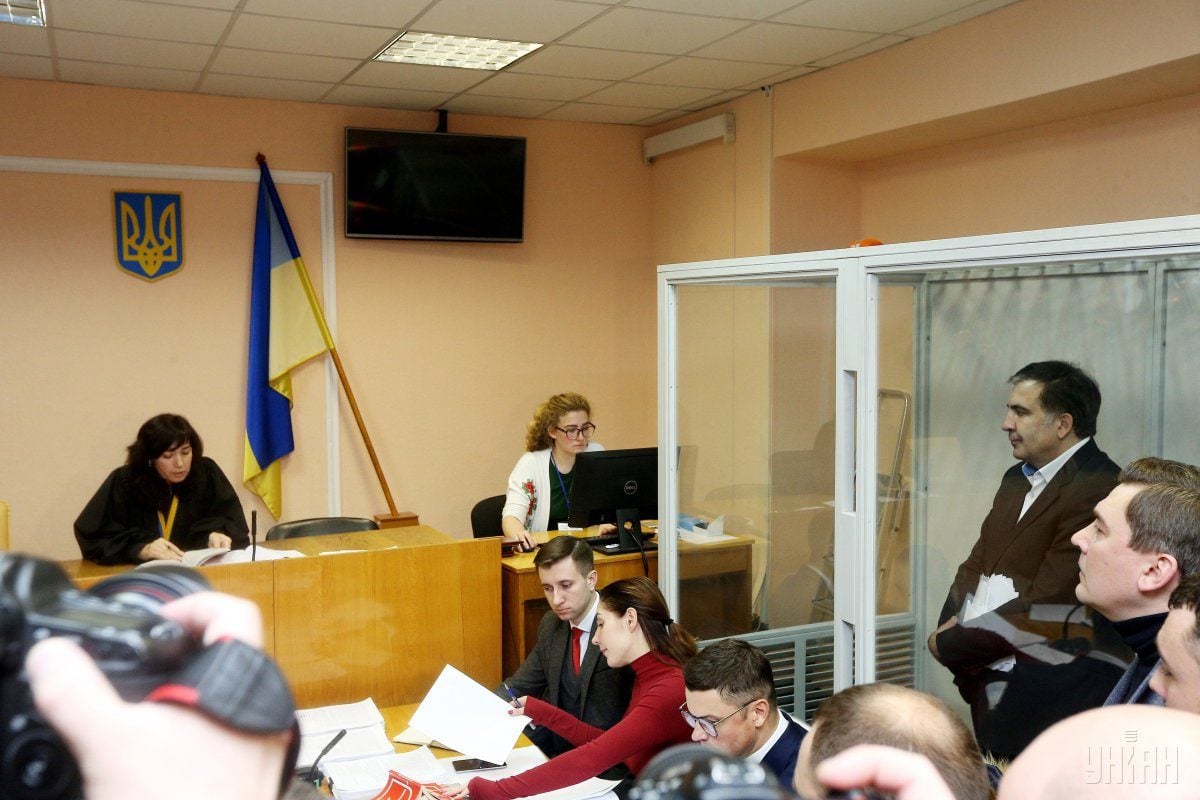 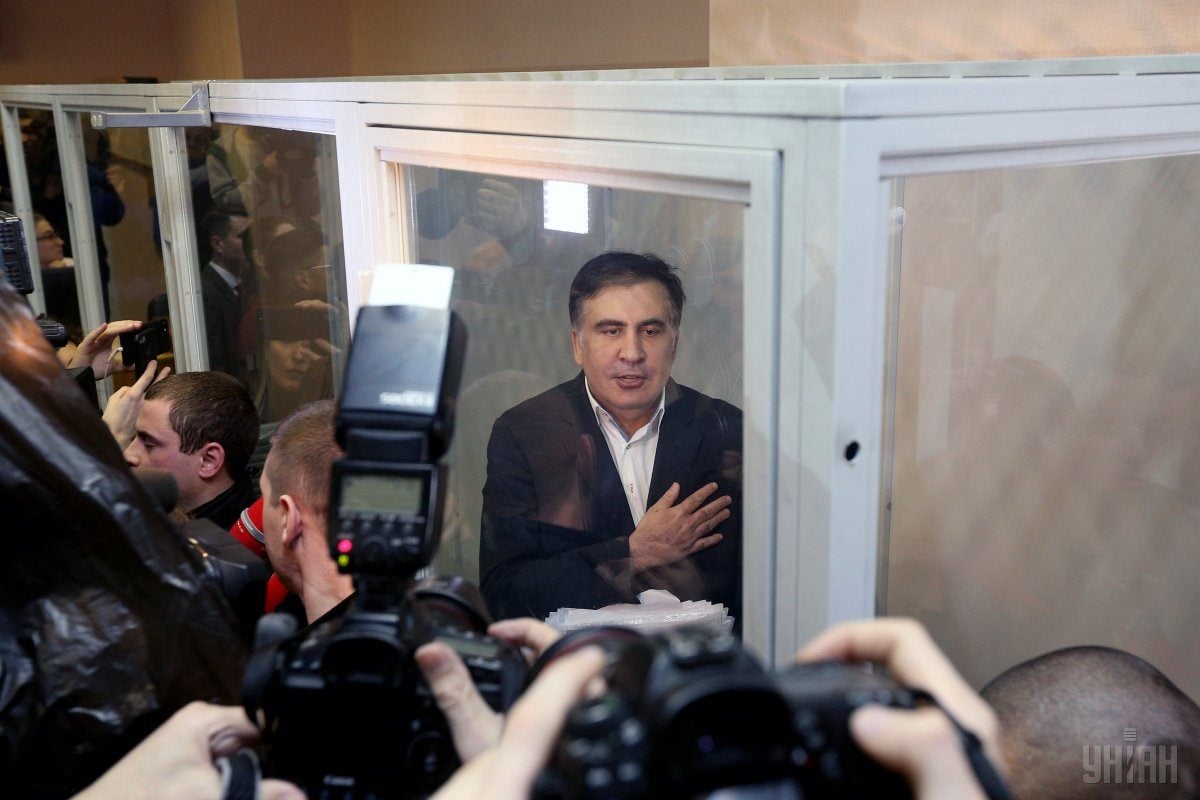 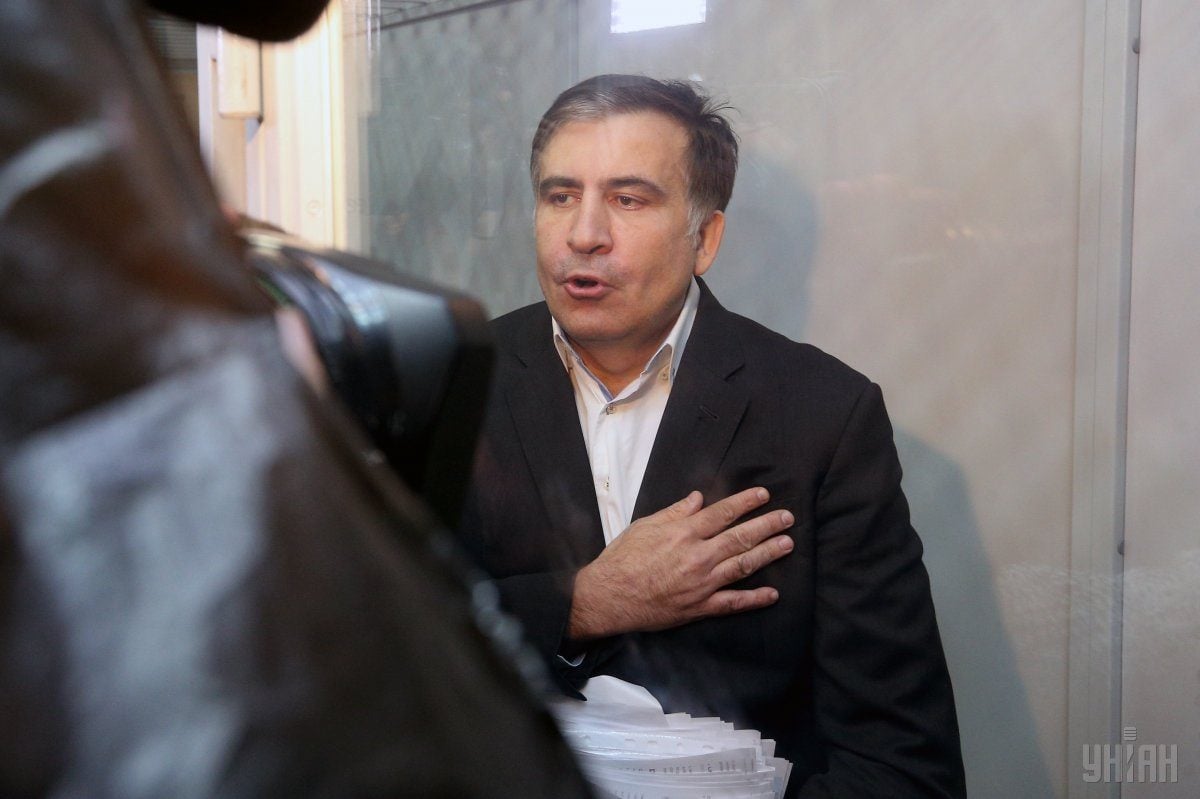 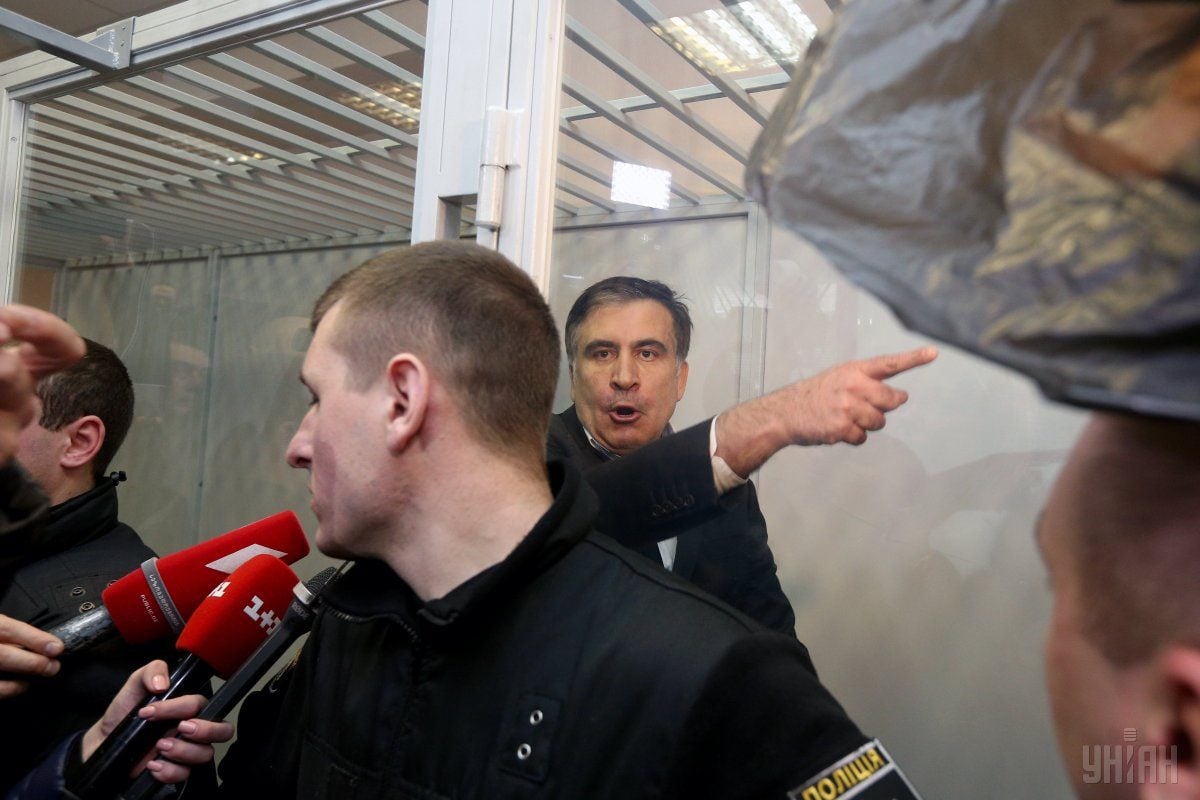 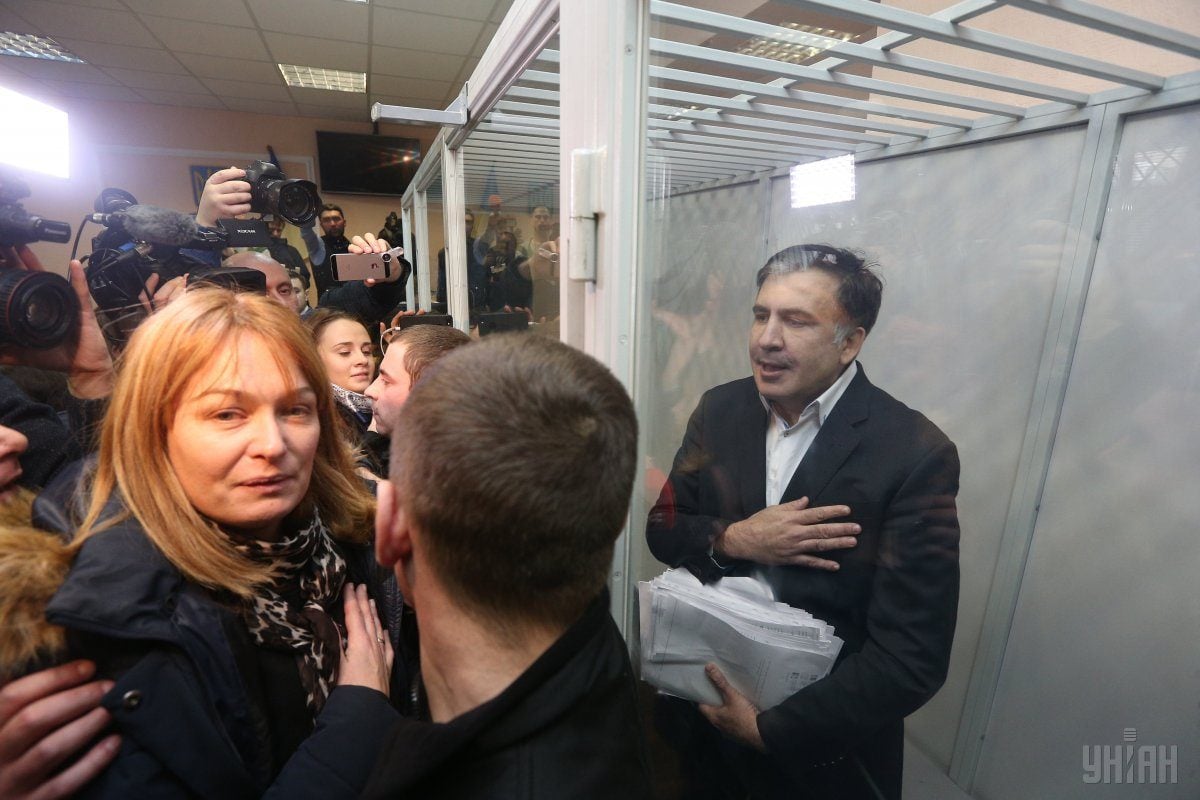 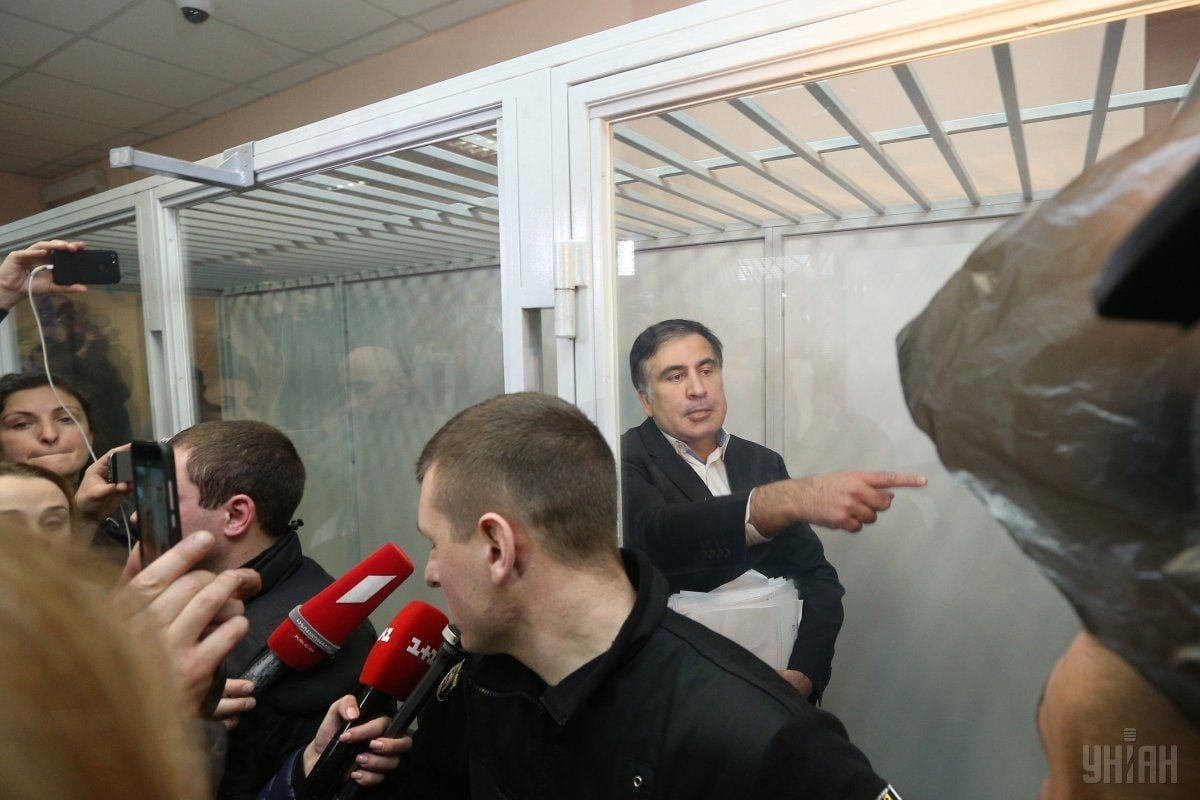 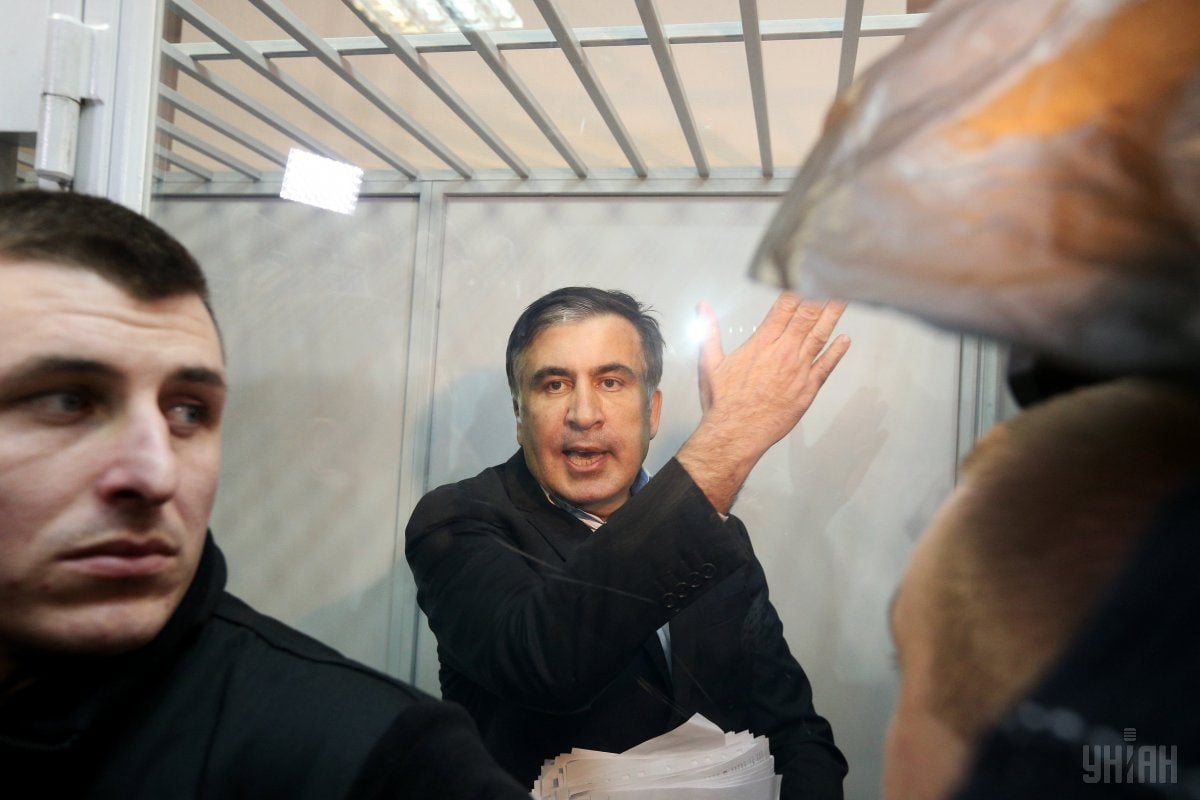 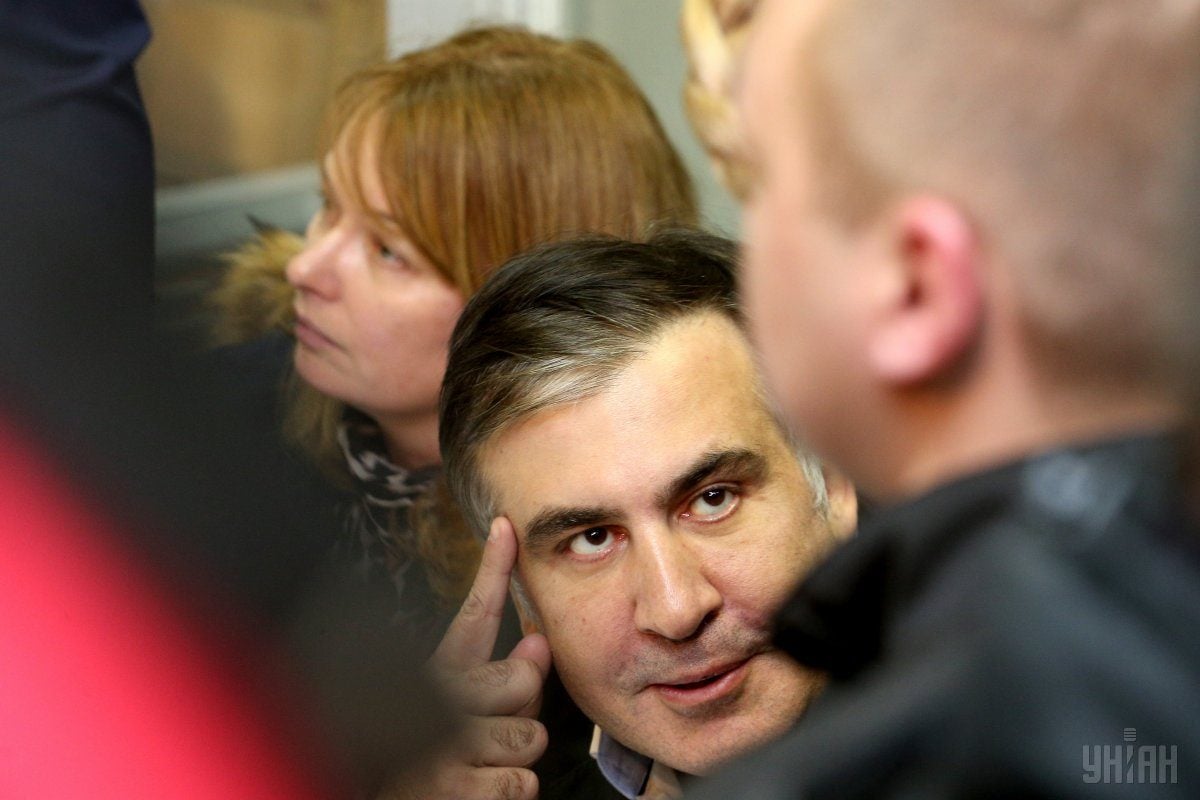 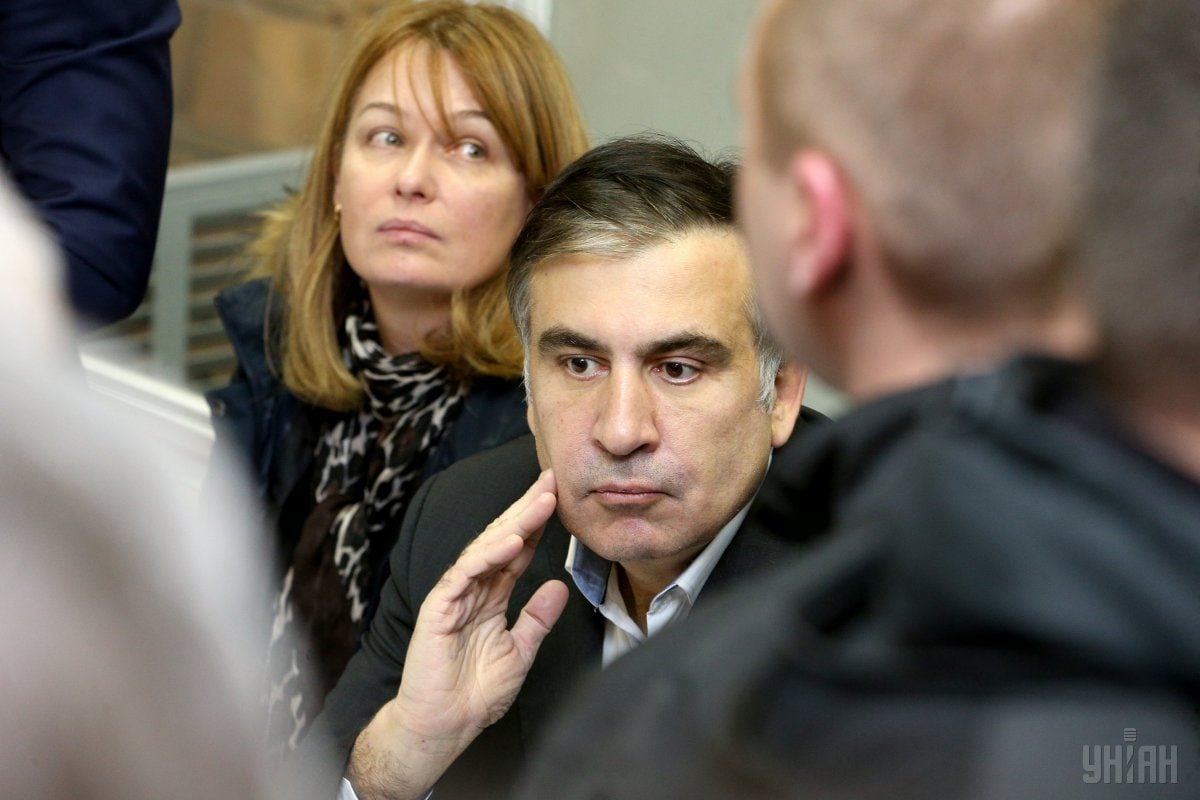 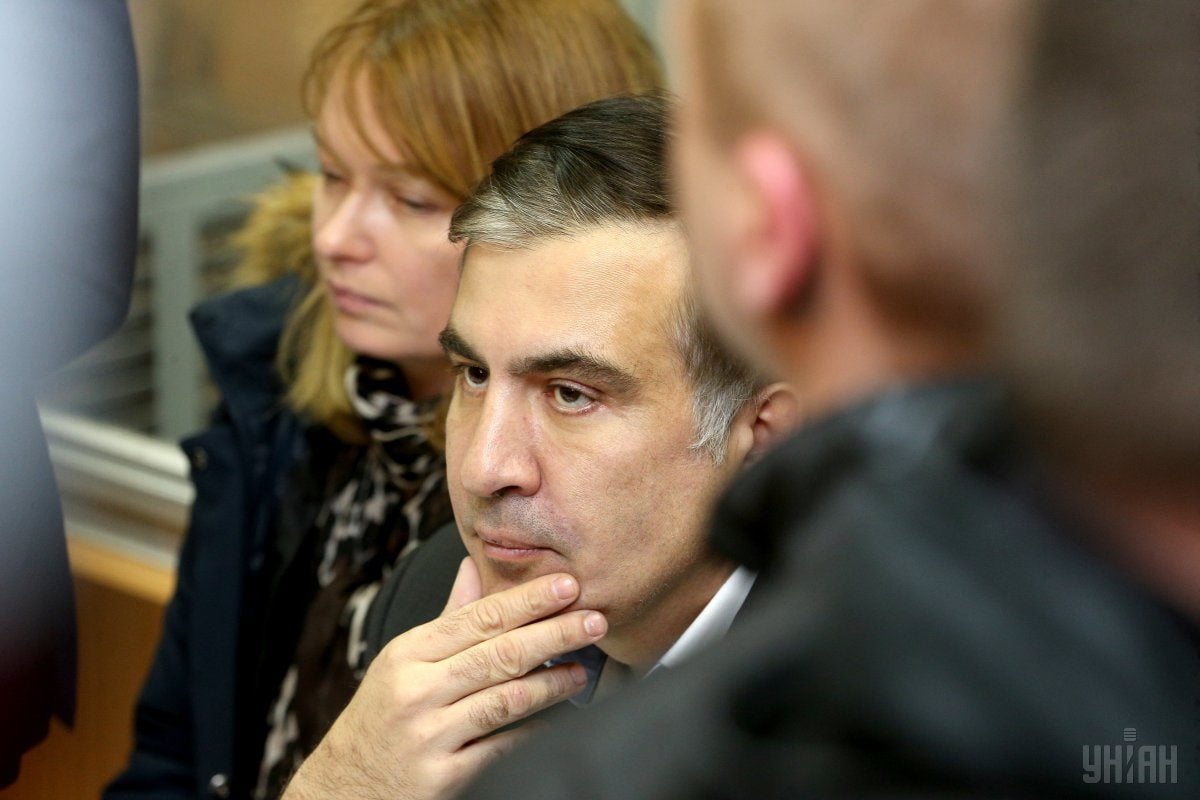 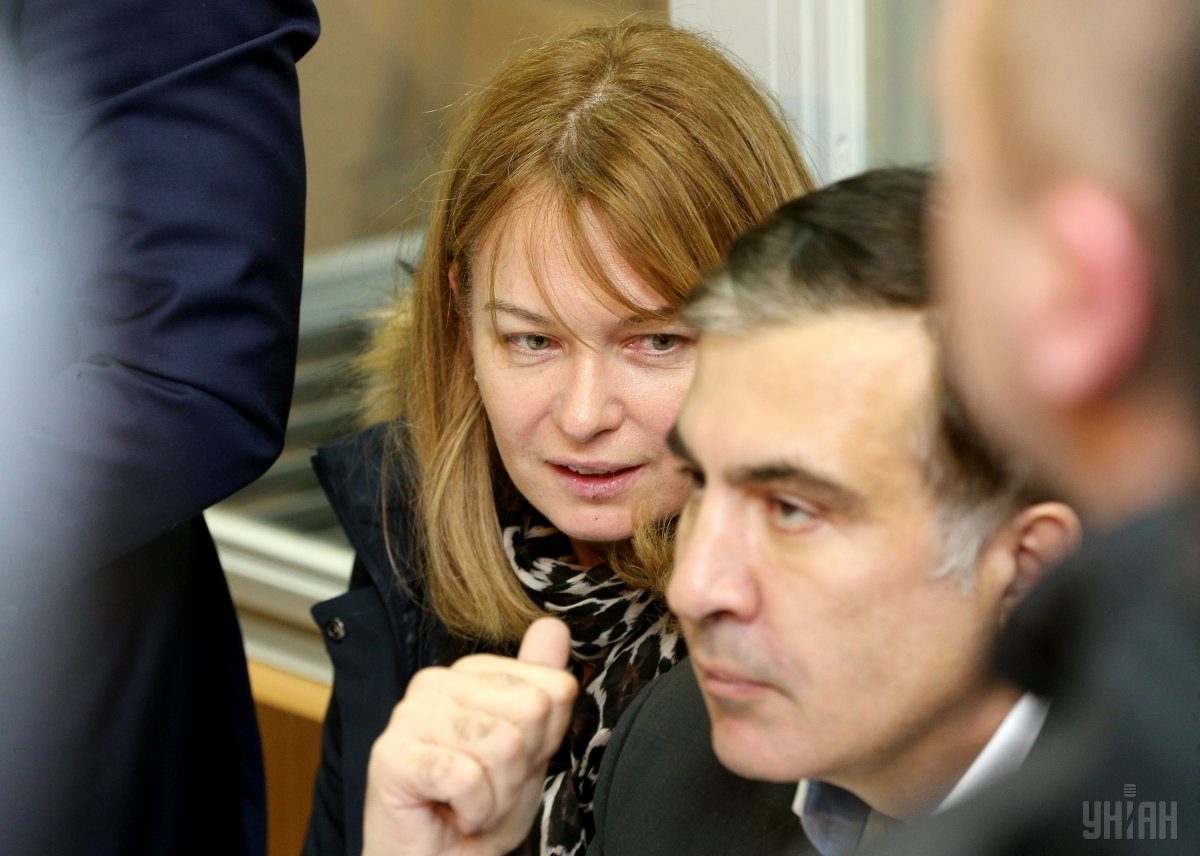