Saakashvili supporters gather on another Sunday rally for impeachment 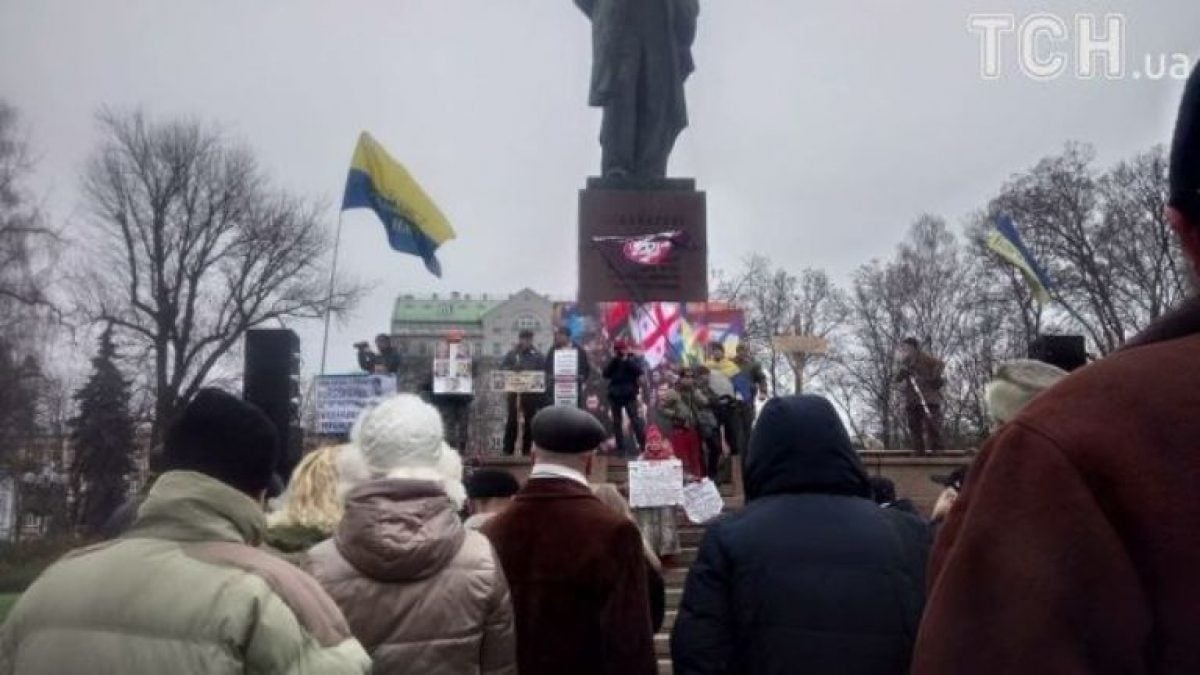 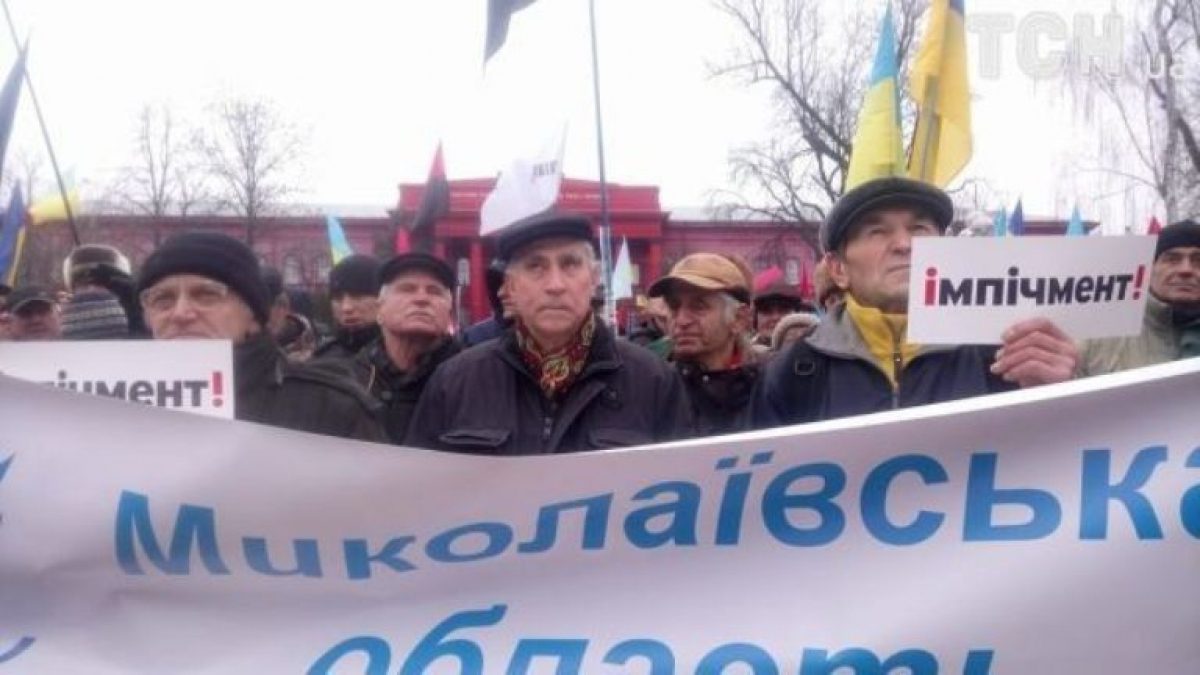 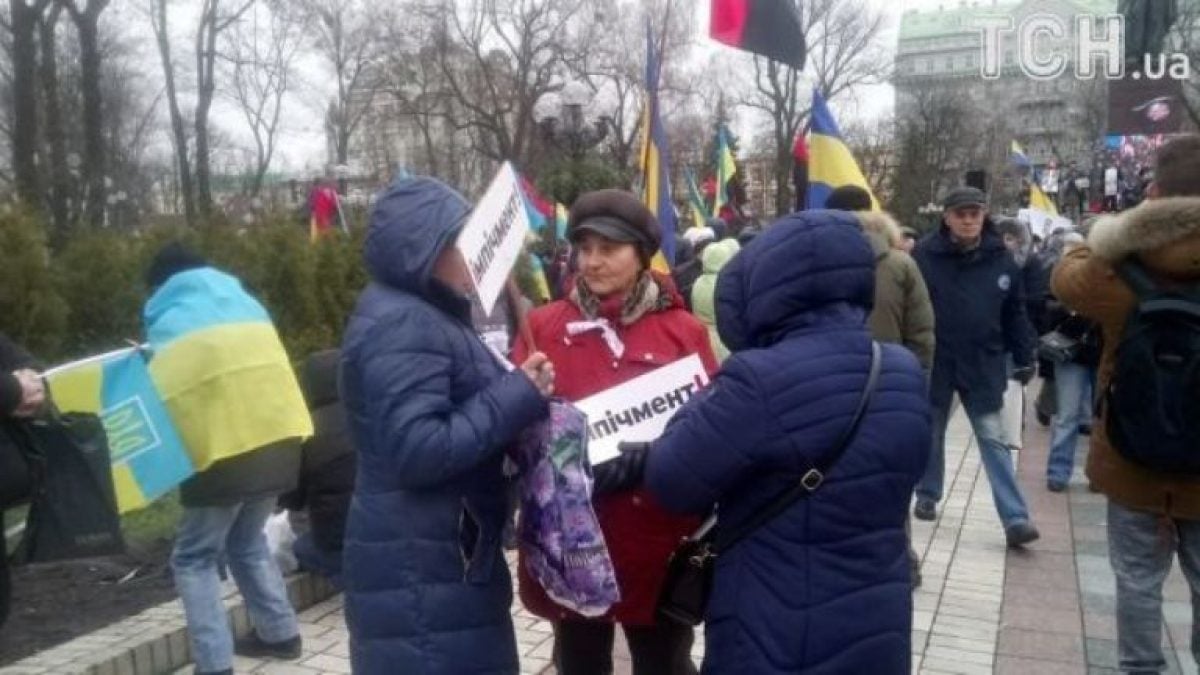 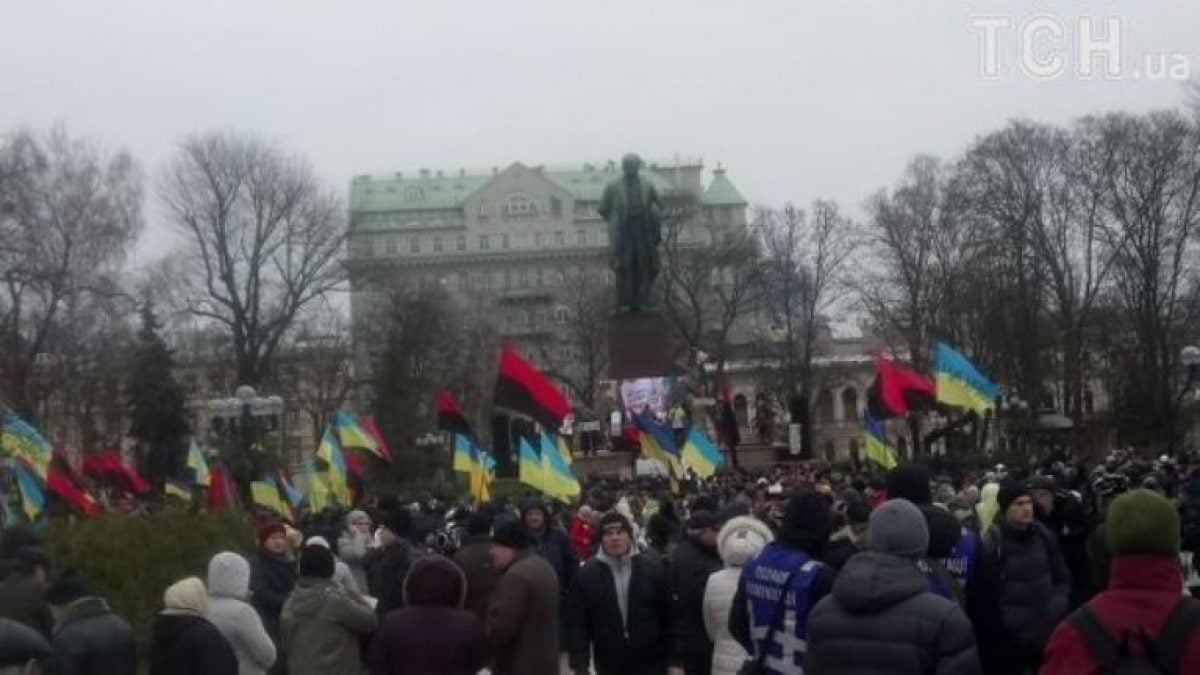 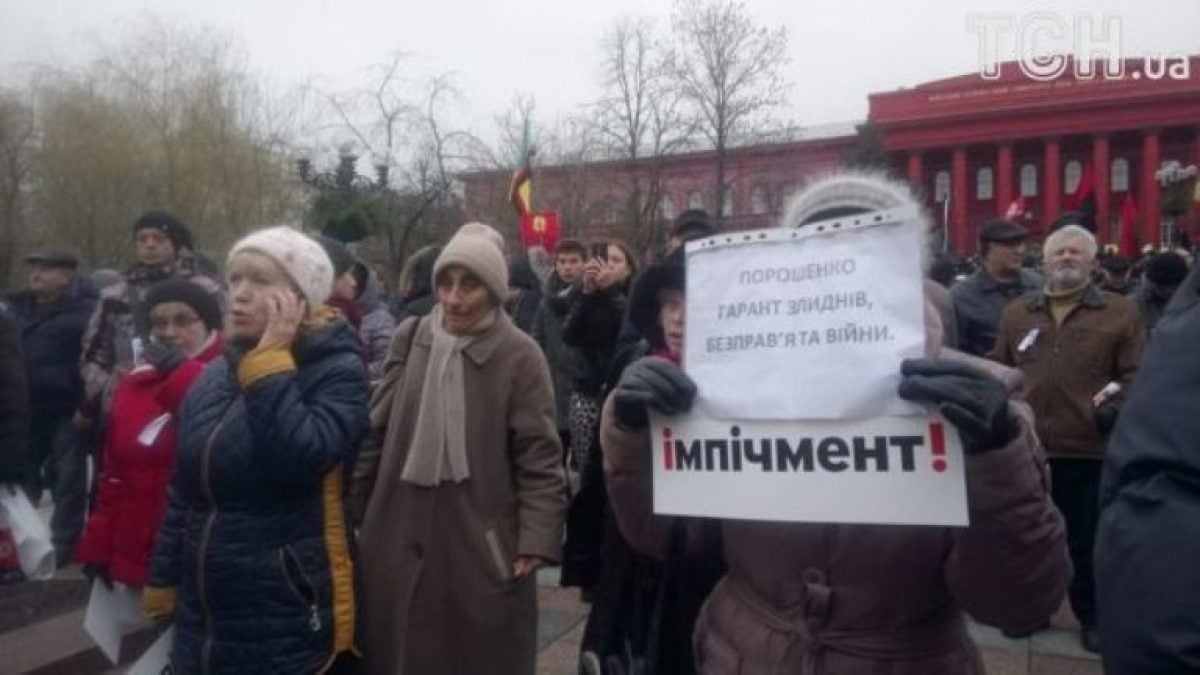 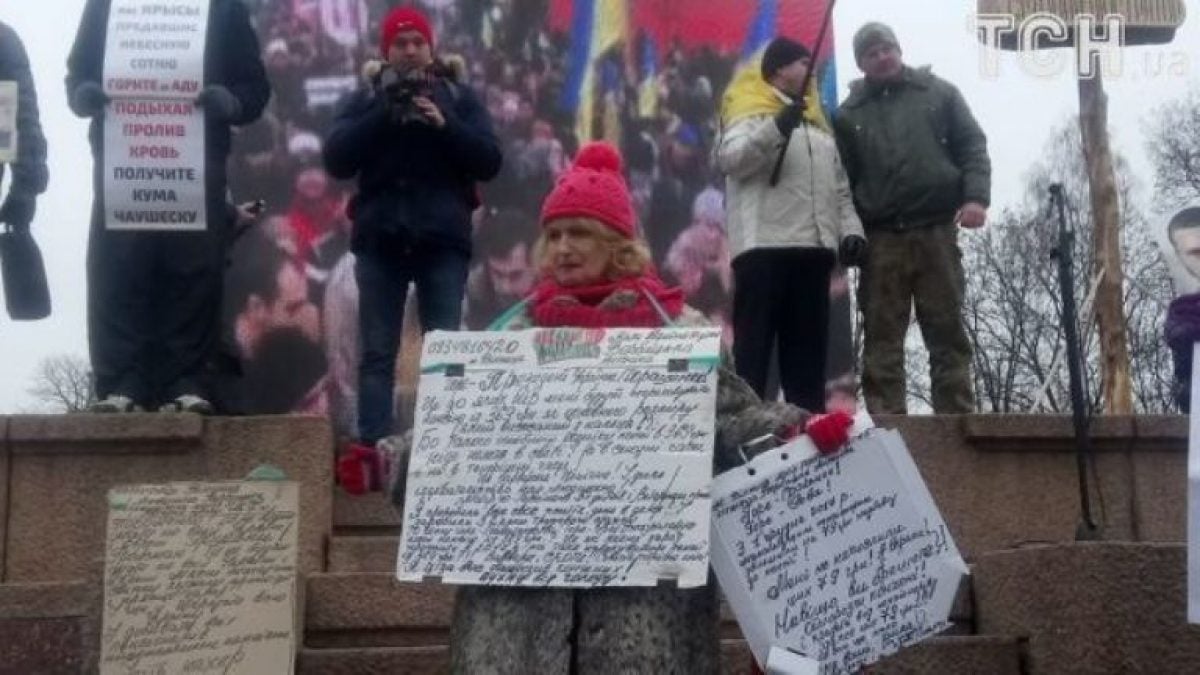 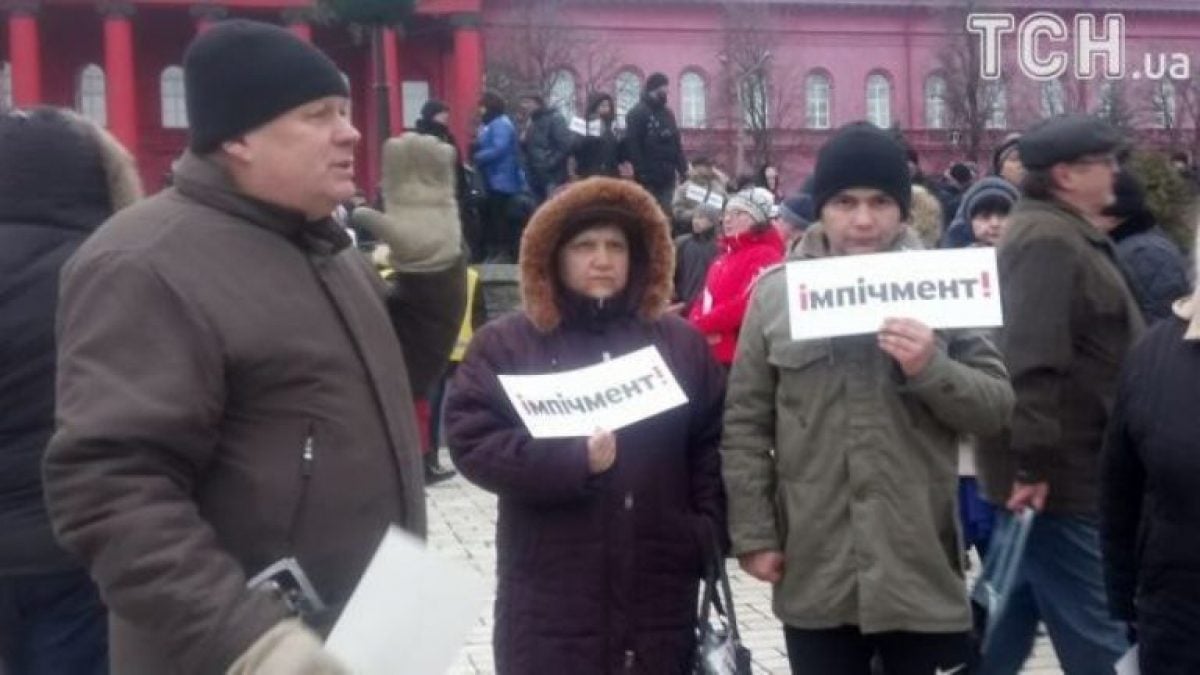 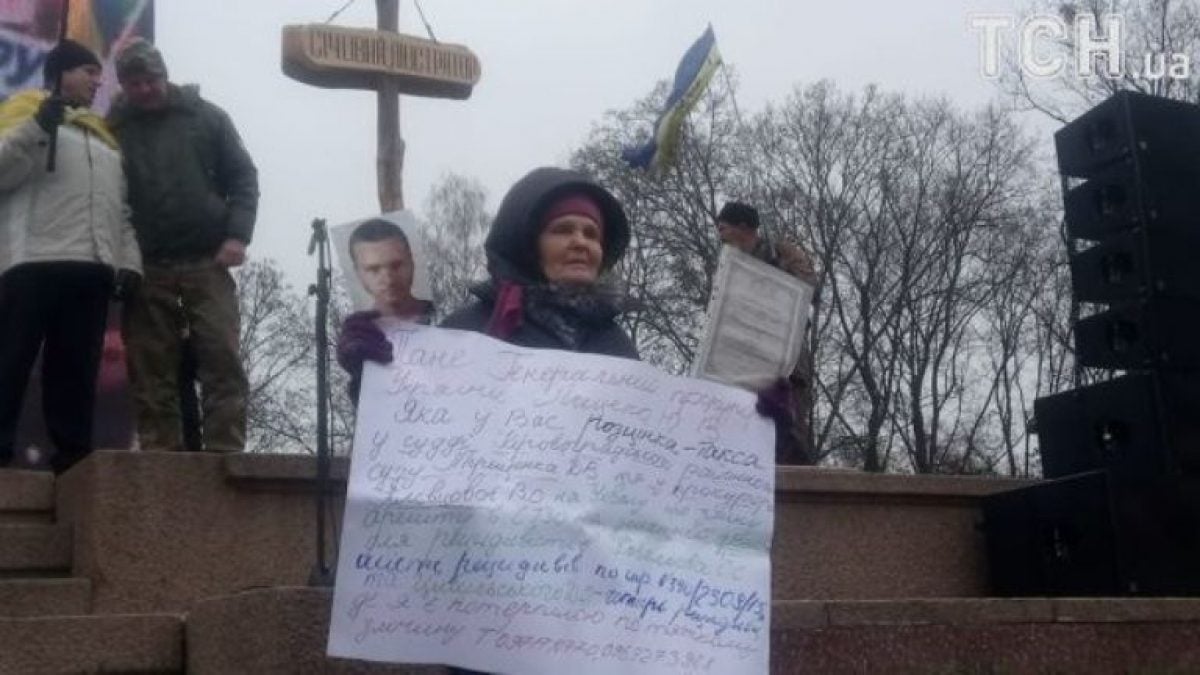 On Saturday, Mikheil Saakashvili urged Ukrainians to take to Kyiv streets for another "March for Impeachment".

Saakashvili stated that in negotiations with other political actors there could not be any compromises on certain issues.

Read alsoPGO says Kurchenko-sponsored coup plot not among criminal charges against SaakashviliIn a Facebook posting, Mikheil Saakashvili said that talks with other political forces were needed “in the interests of the country if we want a peaceful transition from oligarchy to a normal life".

Saakashvili has said that no compromises are possible on removing oligarchs from government, ensuring unhindered work of the National Anti-corruption Bureau of Ukraine, defying corruption schemes and punishing those involved in them, as well as on the issue of resignation of Prosecutor General, setting up anti-corruption courts, drawing up mechanisms for impeachment and removing barriers to such procedure.

As UNIAN reported earlier, Saakashvili was detained in Kyiv on December 8 and remanded in custody at the SBU's Security Service's pre-trial detention center. He announced hunger strike in protest against his detention.

On December 11, the Kyiv's Pechersky district court has turned down the prosecutor's motion to place Mikheil Saakashvili under around-the-clock house arrest for 2 months. The decision may be challenged to the Court of Appeal within 5 days from the date of its announcement.

If you see a spelling error on our site, select it and press Ctrl+Enter
Tags:UkraineKyivrallySaakashvili