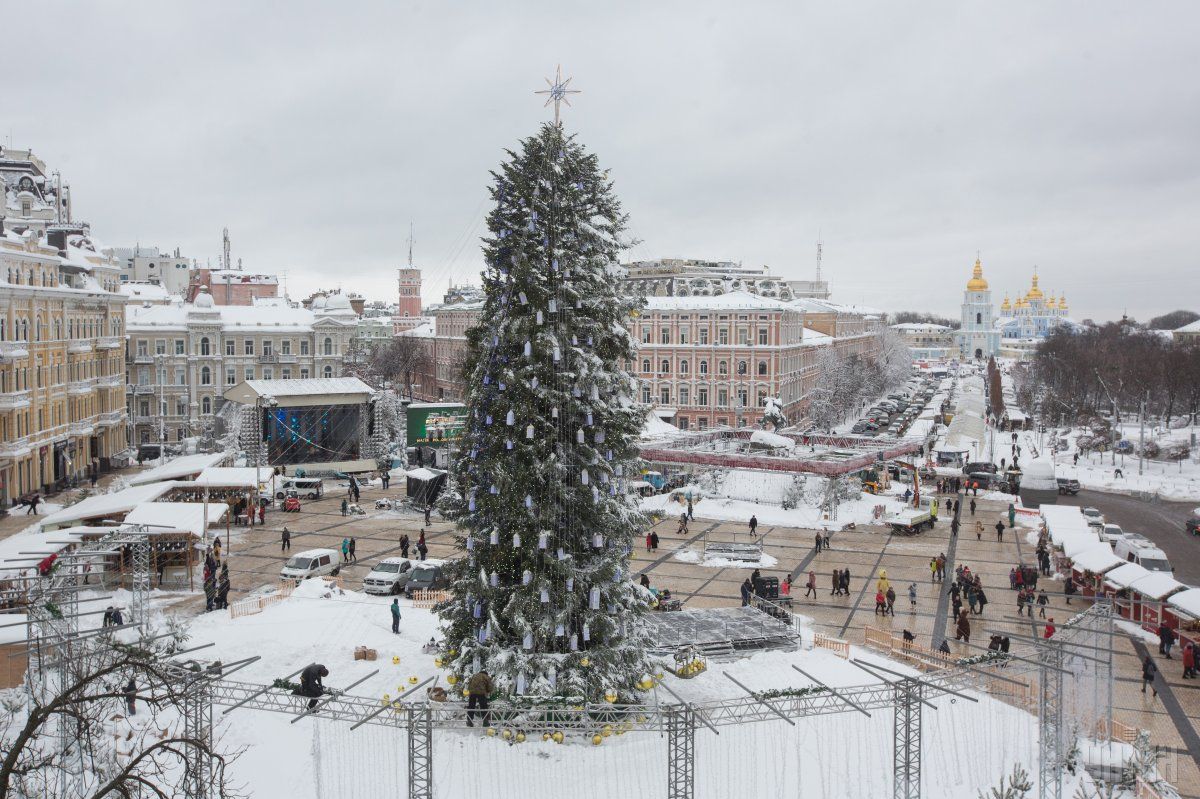 It is located on Kyiv's Sofiyska Square in the center of the city, being surrounded by the so-called Christmas town.

The official part will begin at 18:20 local time on Tuesday, December 19, with the performance of Ukraine's state symphony and pops orchestra Dside Band. 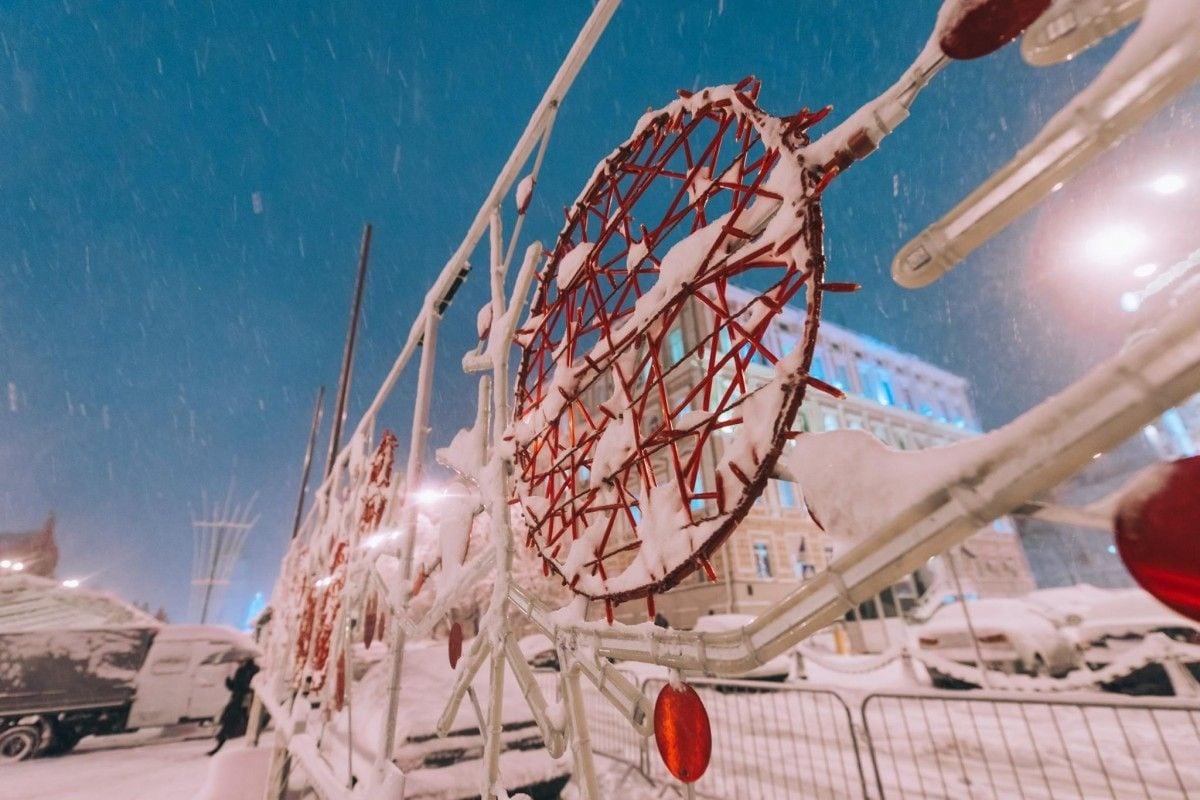 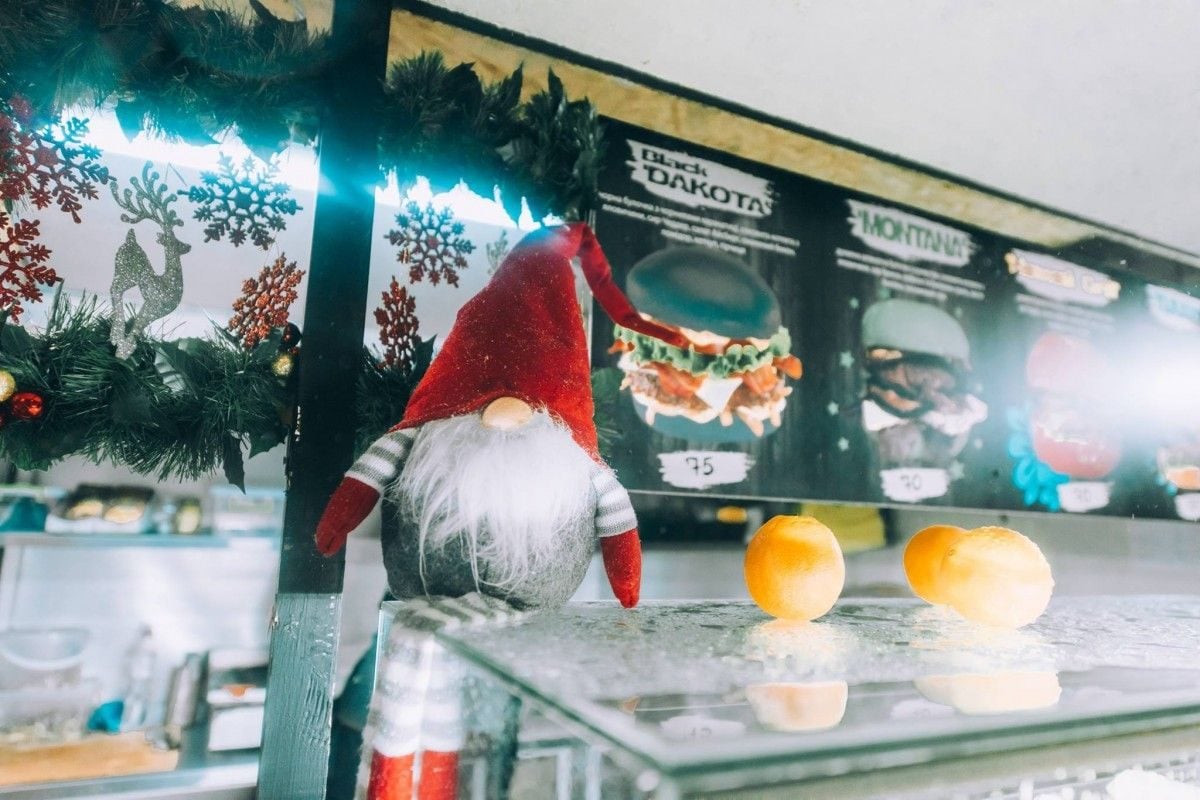 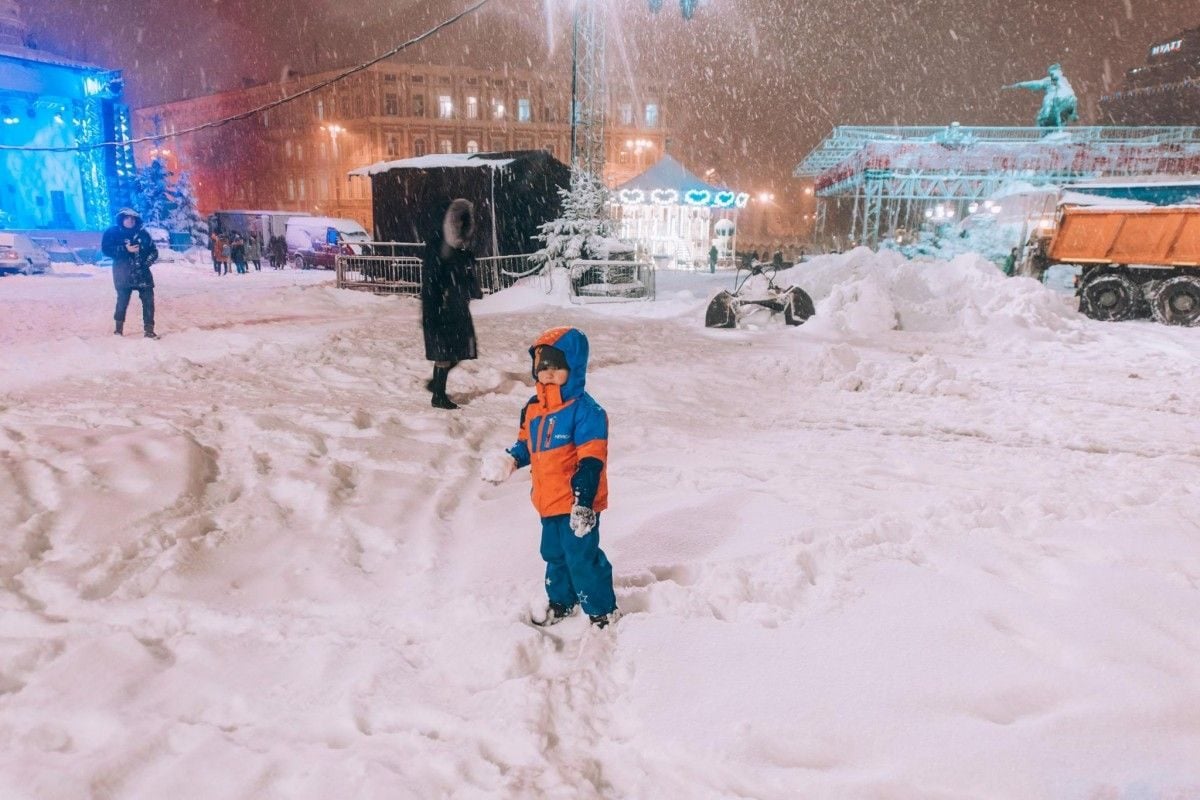 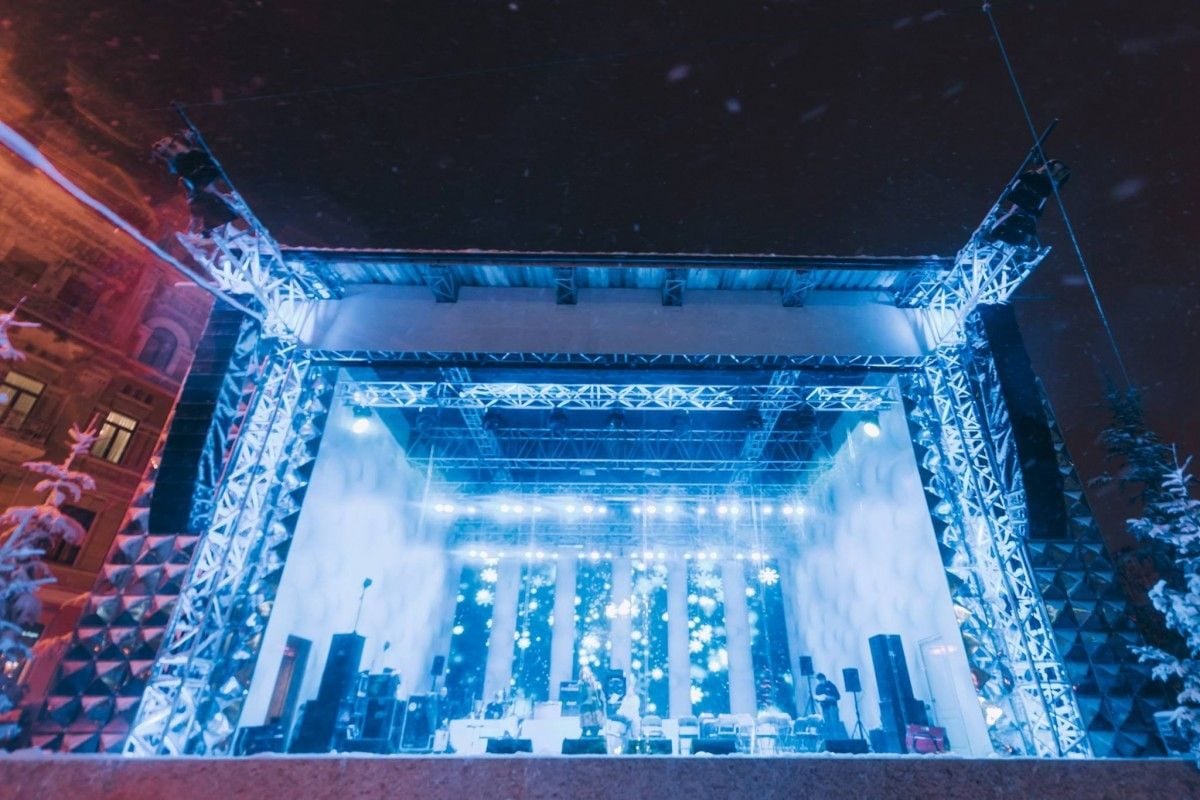 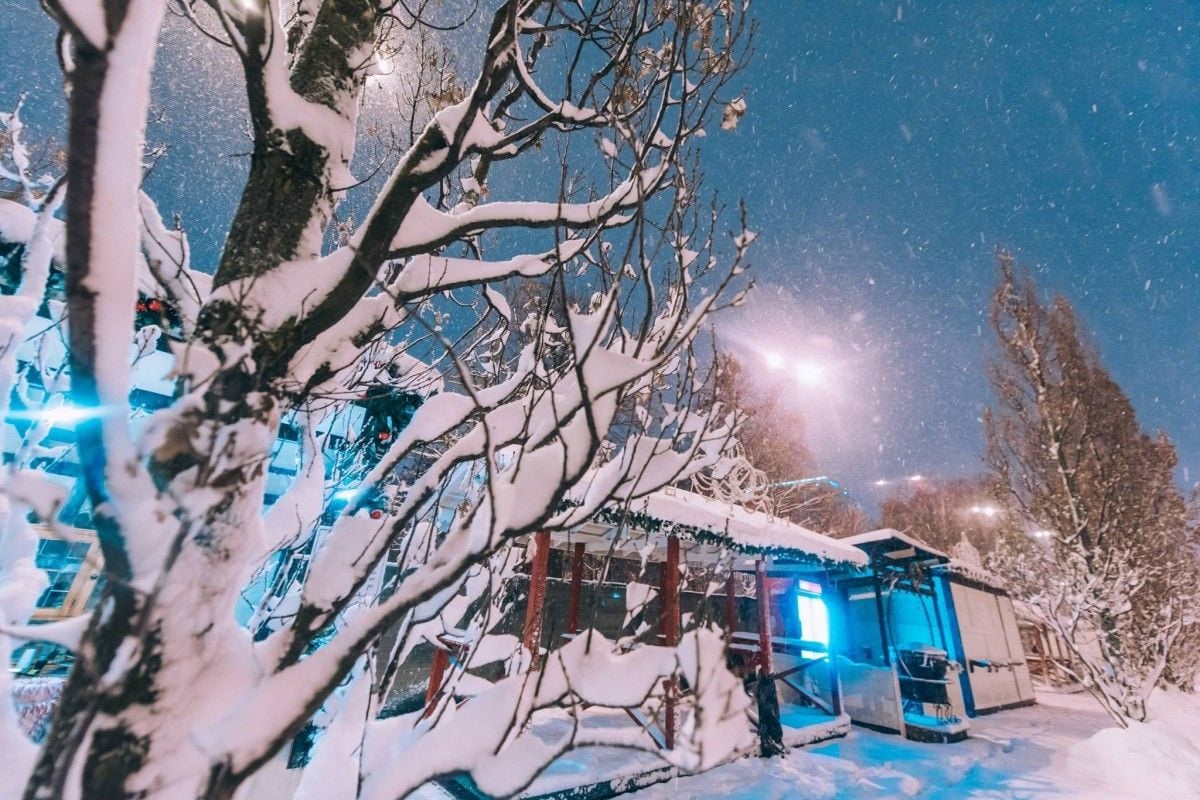 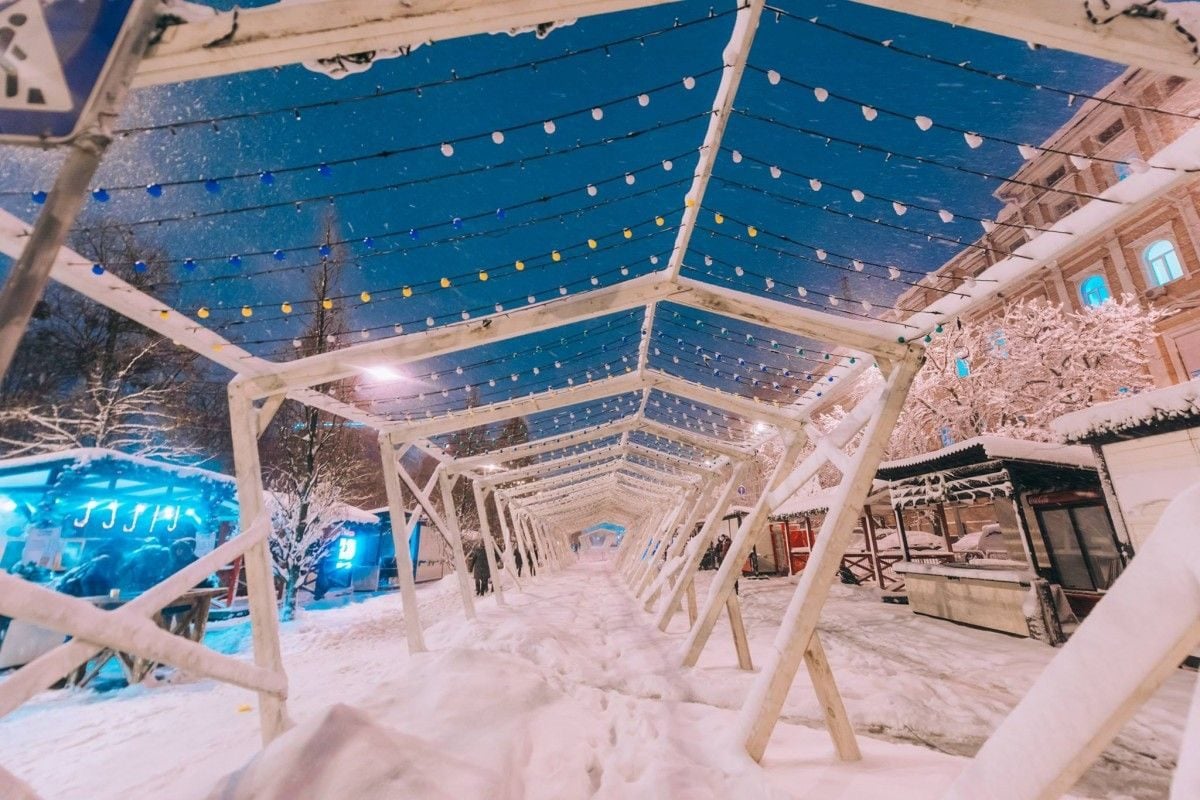 The tree will be officially unveiled with festive lights at 19:00.

It will be followed by performances of Ukrainian child singer Anastasia Baginska, the Anna-Maria duet of twin sisters, D.Side Dance Studio, as well as Ukrainian female singer Illaria. The performance of tonight's headliner, pop singer Dmitry Shurov (Pianoboy), is scheduled for 21:00 and will last until 22:00. 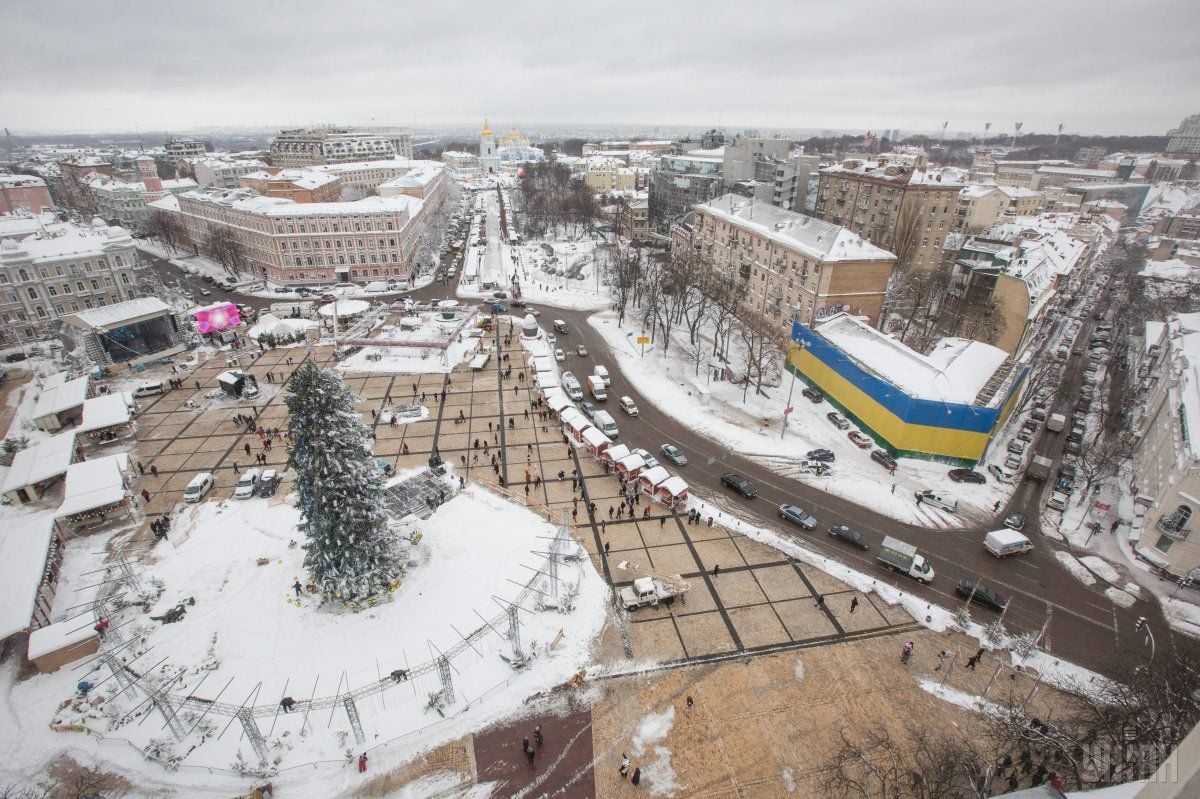 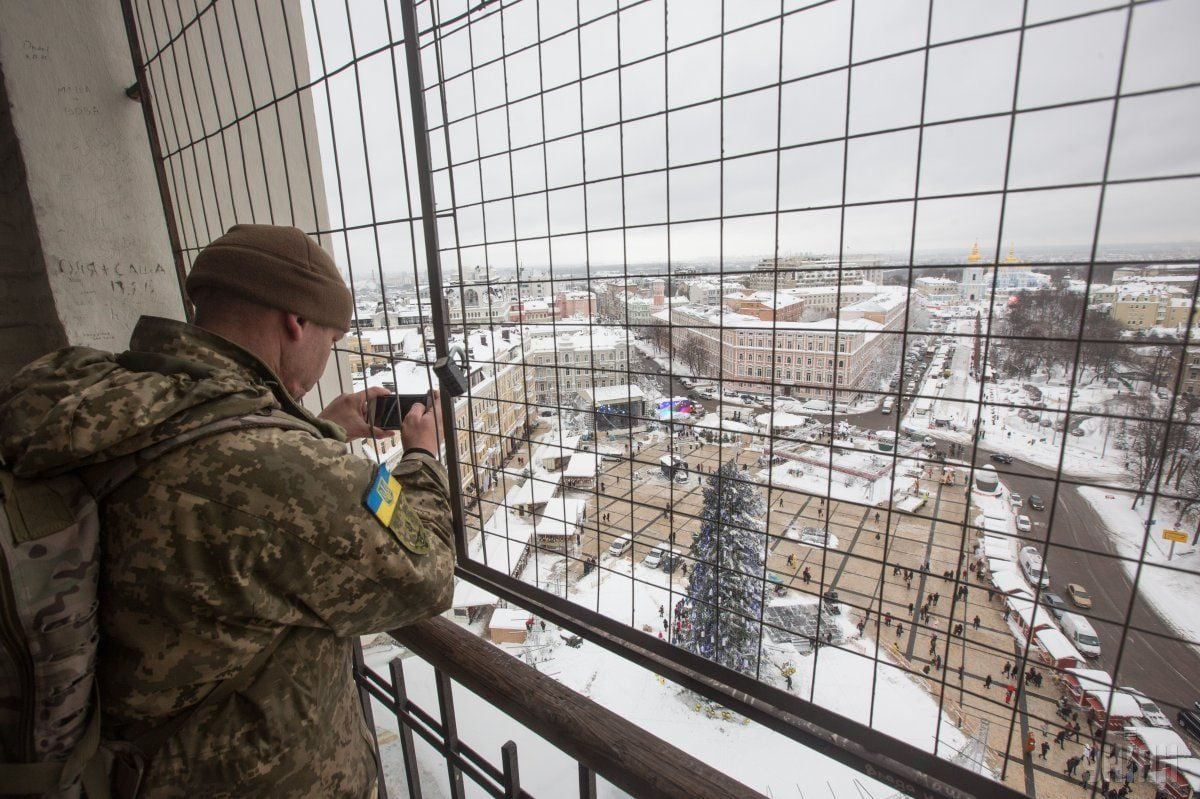 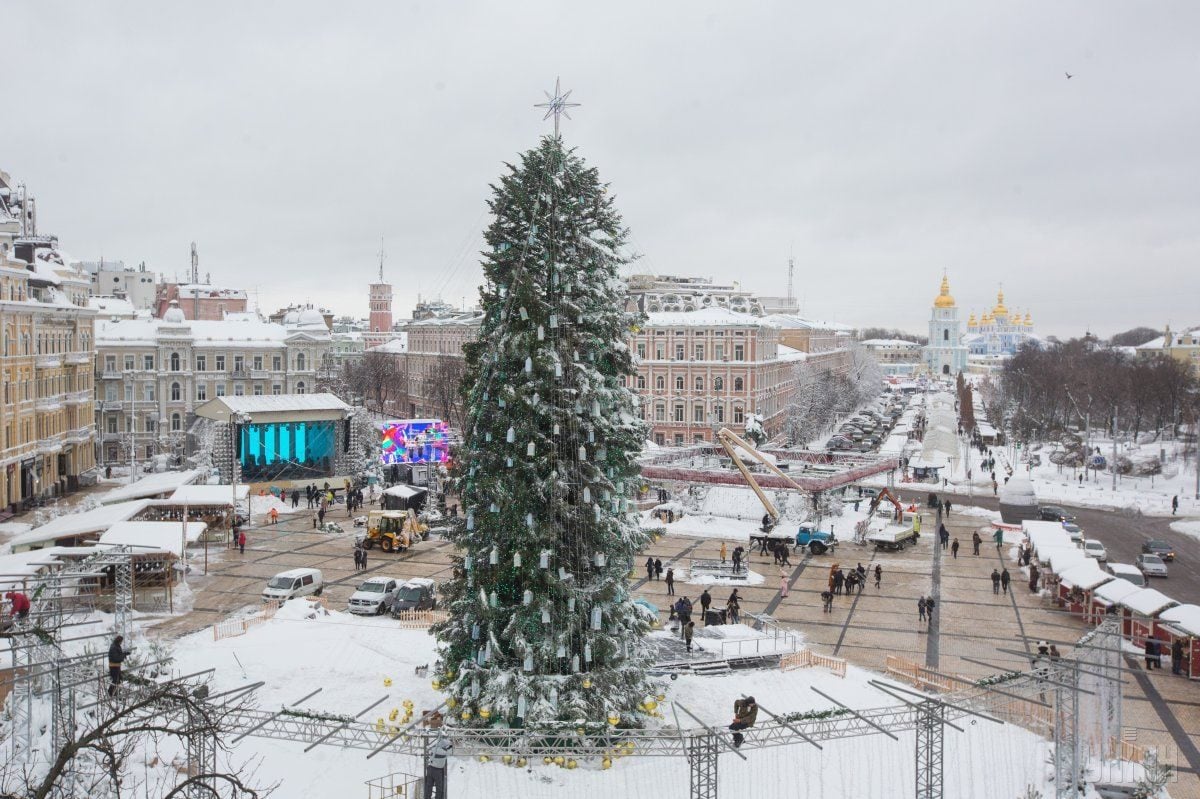 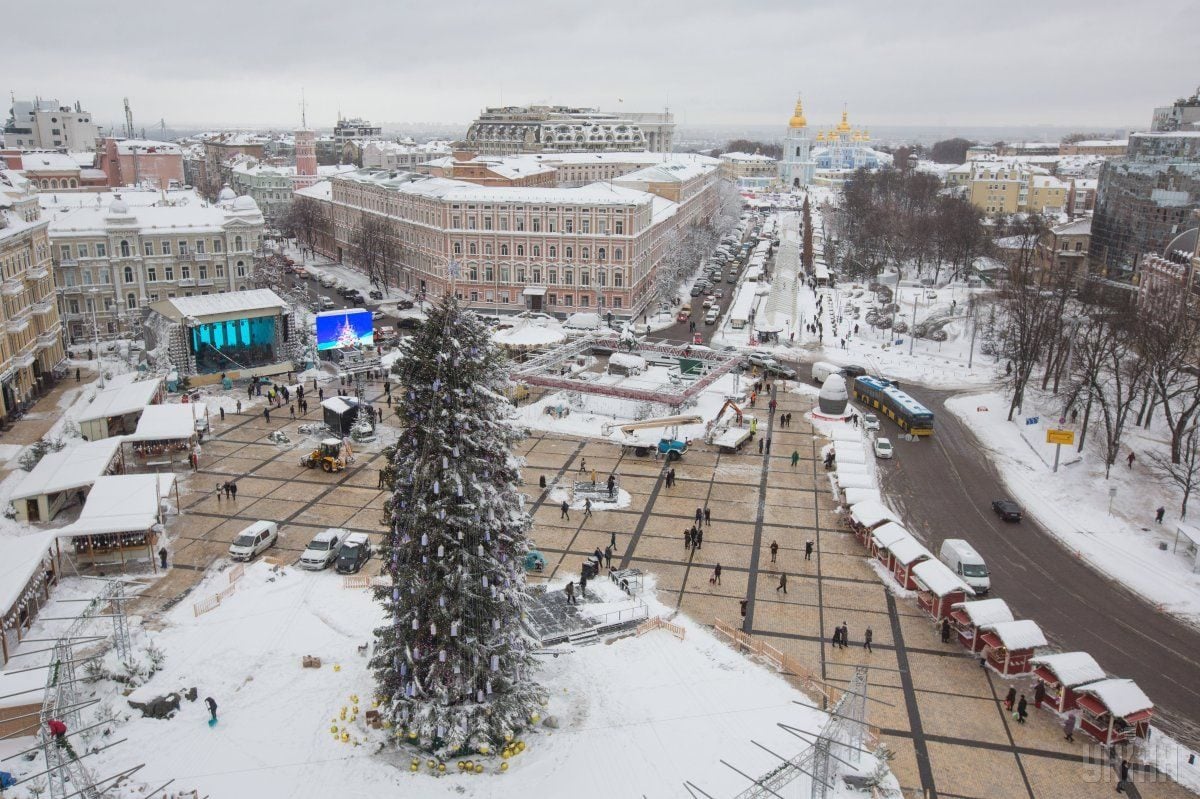 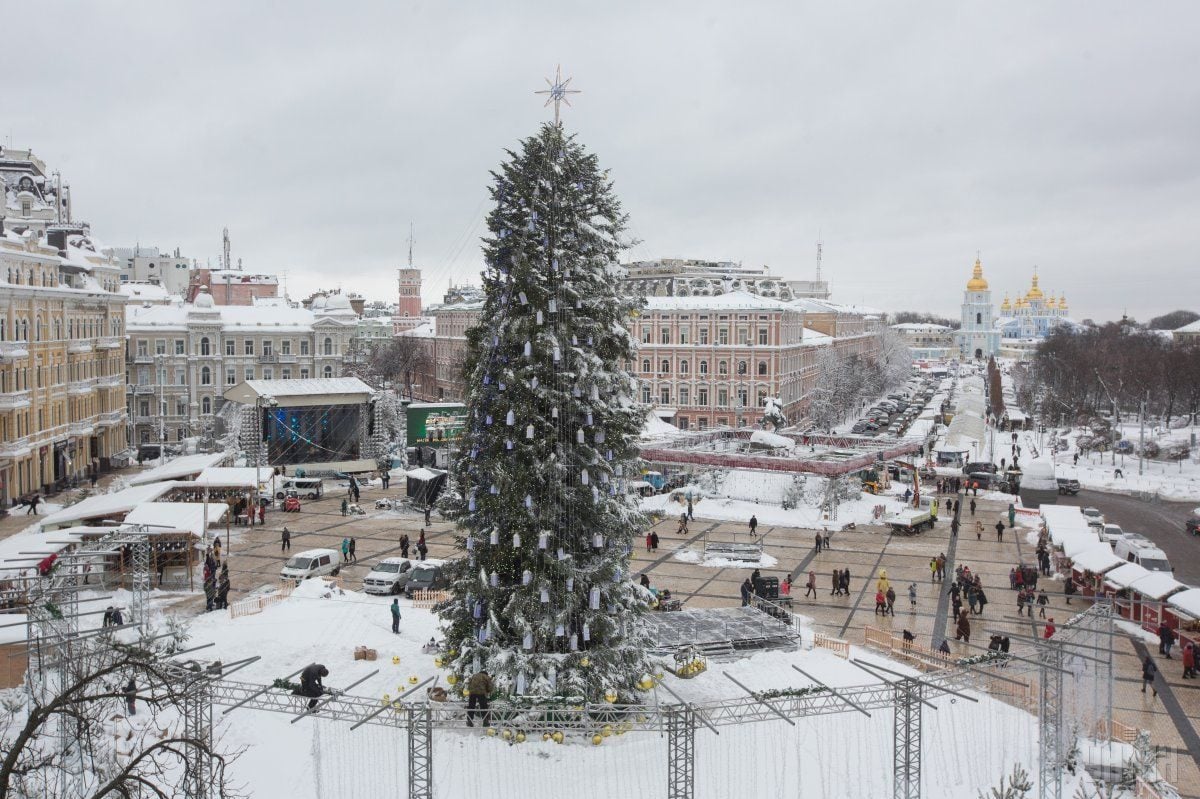 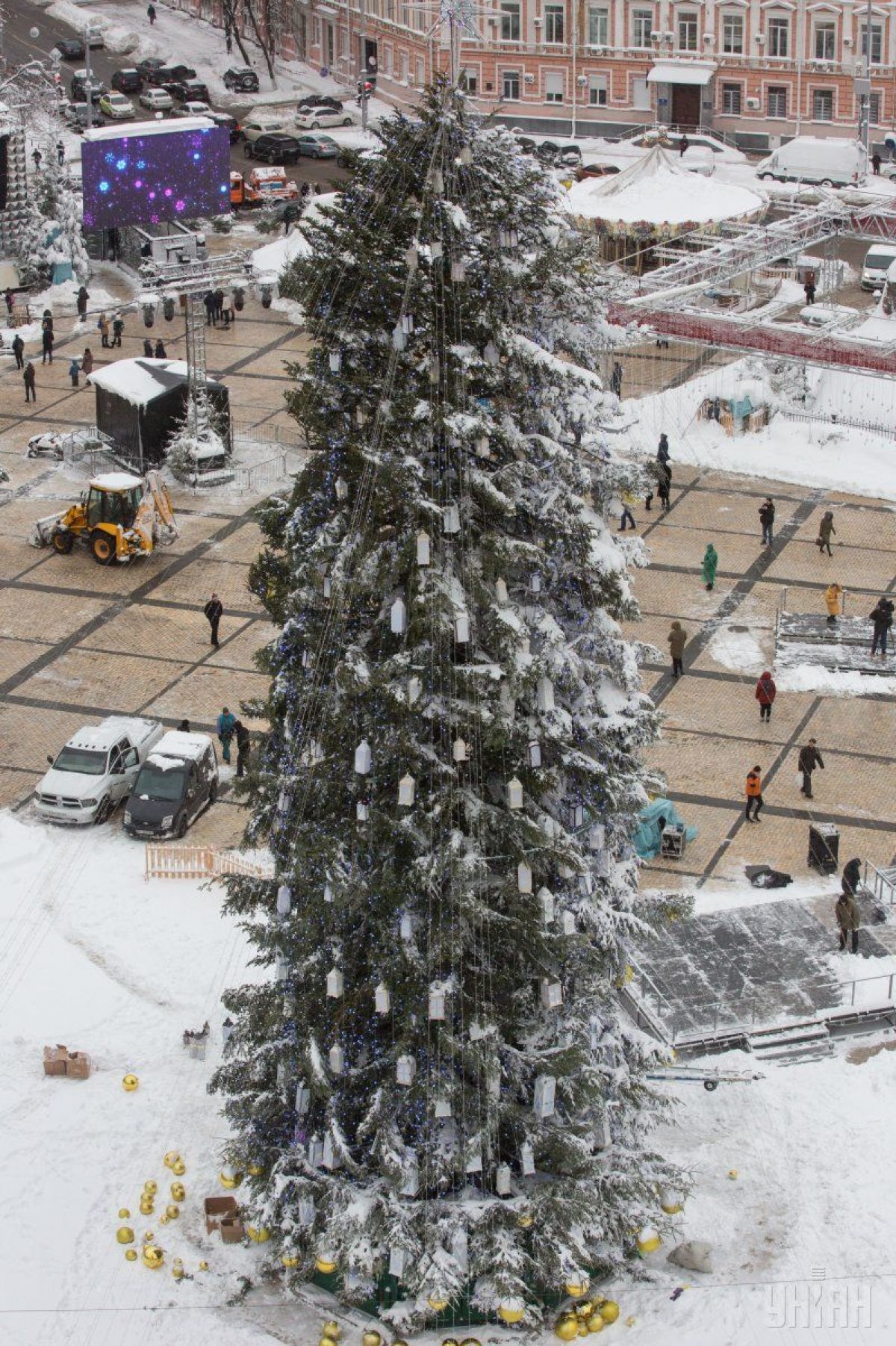 The entertainment program of the "NeoYear on Sofia" cultural and artistic project has been prepared for residents of Kyiv and tourists.

Read alsoPoroshenko signs law declaring December 25 public holiday – mediaThe Christmas and New Year festivities will be held in three locations – on Sofiyska Square and nearby Mykhailivska Square, as well as along Volodymyrsky Passage – until January 14, 2018.

If you see a spelling error on our site, select it and press Ctrl+Enter
Tags:KyivChristmasconcert