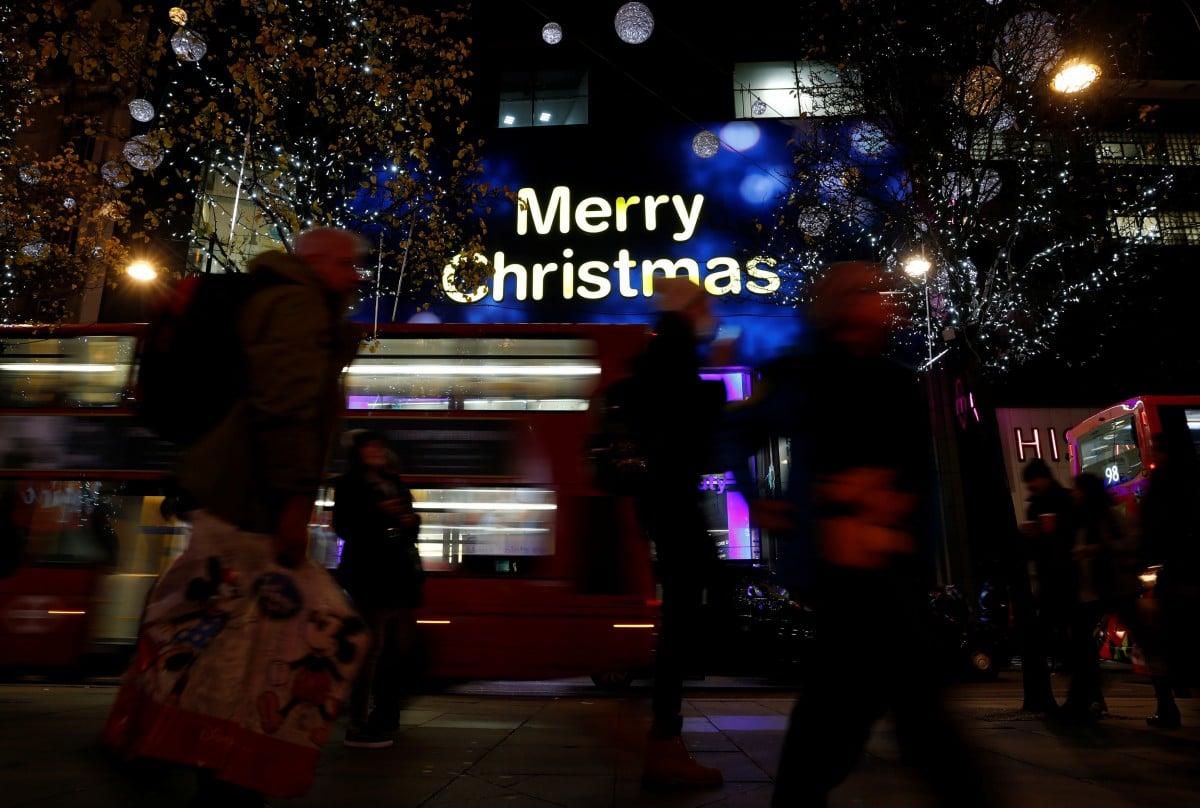 Their factory in the village of Kladievo-Tarasova has been making Christmas tree decorations for almost 60 years. These ornaments are then sold throughout Europe, according to Hromadske International.

“People think that we only work two or three months a year. That’s not the case,” says the factory’s commercial director, Serhiy Karpenko. “We only rest for one month, and the factory is fully operational from the second half of January.”

Read alsoPoroshenko joins Christmas celebration according to Gregorian calendarWhile for some people, Christmas toys are essential for creating a festive atmosphere, for the factory workers they are part of their job. However, all the workers say that even after many years of working at the factory, Christmas decorations still make them feel the Christmas spirit.

In the past, there were courses in glass-blowing at vocational schools. But now people learn the craft on the job on the factory floor. In one shift, one worker can make between 200 and 400 baubles.

Each year, the factory workers try and think of something new for the visitors — new locations or master classes. This year, for example, they had “elves” leading the guided tours through the factory workshops.

It’s mostly children who take the tours. However, age does not really matter. Anyone can watch how they blow the glass, paint the baubles and pack them. For an additional fee, you can also become a glass-blower for a day. The tour and the master class costs around $9.

Read alsoPope Francis asks for peace in Ukraine in Christmas messageWhen Hromadske asked which were the factory’s most popular decorations, the employees said that it was usually the ones painted with symbols of the upcoming year. At the moment, a lot of people are buying decorations with pictures of dogs on them because 2018 is the Year of the Dog in the Chinese Zodiac. Every year, the developers add to the designs and the artists think up new scenes or get ideas from New Year’s cards.

Almost all the toys are made by hand (or mouth, to be precise). Only a small percentage is made using machines.

There’s a special atmosphere in the artists’ workshop. Creativity requires silence and inspiration. However, the tours start at the beginning of autumn and there’s more going on in the factory as the holiday season draws closer. And there’s always a flow of visitors.

The artists were surprised when we asked why they don’t use a conveyor belt system.

“We all have our own style. Some people do beautiful landscapes, others do animals and flowers. For example, I generally don’t do flowers, and I wouldn’t even try make an ornament like that,” says artist Liudmyla.

The artists teach each other different techniques, mainly using acrylic paint. Sometimes, if it’s an exclusive design, an artist can work on one decoration for the whole day, so the finished product still shines through the lacquer, which adds a glow.

The items produced at the factory can be bought at stores in Ukraine. Several retail chains also work with the factory. However, almost 70% of the decorations are exported. Ukrainian baubles appear on Christmas trees in 18 European countries.

If you see a spelling error on our site, select it and press Ctrl+Enter
Tags:UkraineEuropeKyivChristmas