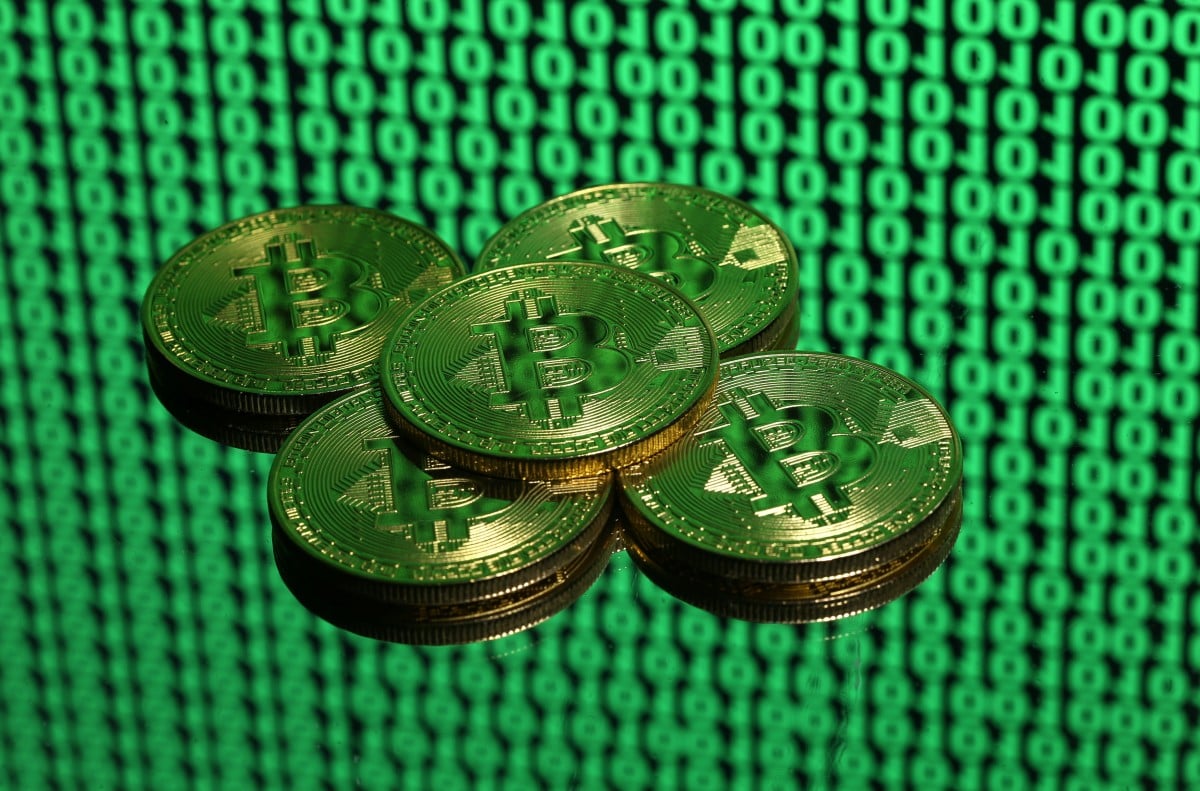 His kidnappers received a ransom of over $1 million in bitcoin, an adviser to the Ukrainian interior minister told the Reuters news agency, DW wrote.

Lerner is a prominent Russian expert on Blockchain technology which underlies cryptocurrencies like Bitcoin. He is also the head of EXMO cryptocurrency exchange, where users can trade digital currencies against the U.S. dollar, the euro, or Russia's ruble.

It was not immediately clear who paid for the ransom.

Read alsoRussian cryptocurrency expert Pavel Lerner 'kidnapped' in Kyiv – mediaFollowing Lerner's kidnapping on Tuesday, the company repeatedly emphasized that his position did not allow him access to users funds, and said it was continuing regular operation.

On Friday, EXMO confirmed the news of Lerner's release, saying that the CEO was safe and in good health.

However, Lerner was in a state of "deep stress" and therefore "would not provide official statements," the company said.

"We would like to note that the situation on Pavel's abduction has been overgrown with rumors that might harm the investigation. Considering the current situation, EXMO will be refraining from comment and from publishing its version of events in the near future."

The company, which is registered in the UK, mostly focuses on the Eastern European market. It currently boasts around 900,000 users, according to the EXMO website.

If you see a spelling error on our site, select it and press Ctrl+Enter
Tags:RussiabitcoinKyivkidnapping