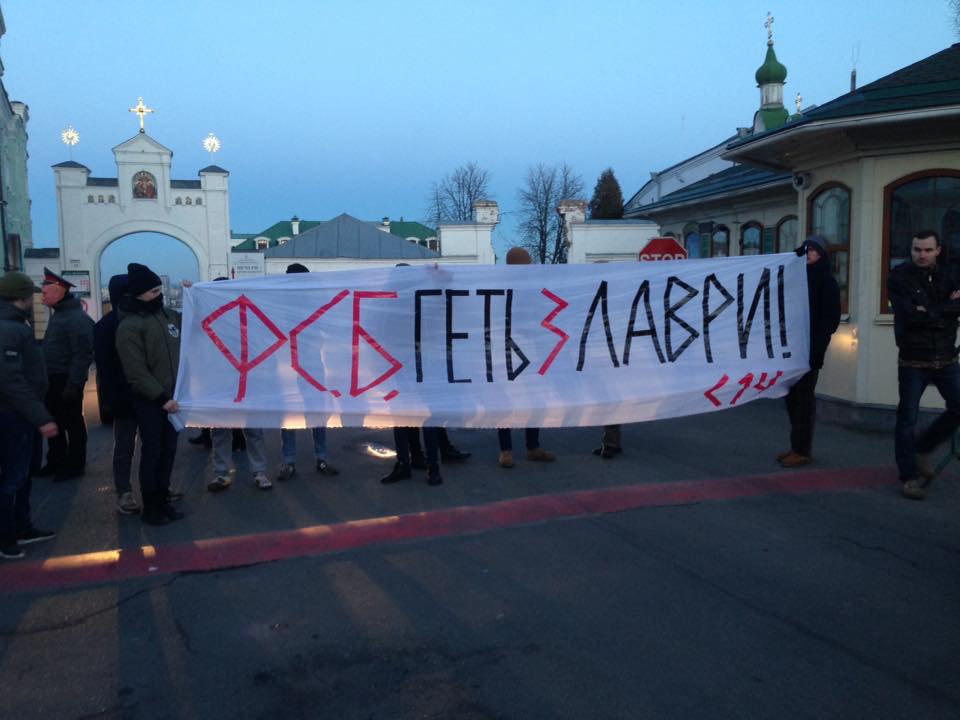 Protesters were seen holding posters saying  "FSB get out of Lavra!"

Read alsoBaby's tragic death exposes divide between Kyiv, Moscow patriarchates of Ukraine's Orthodox Church - mediaThe rally comes following reports on the refusal by priests of the Ukrainian Orthodox Church of the Moscow Patriarchate to perform burial rites for Ukrainian troops killed in the Anti-Terrorist Operation in Donbas and those who were baptized by priests who are not part of the Moscow Patriarchate. 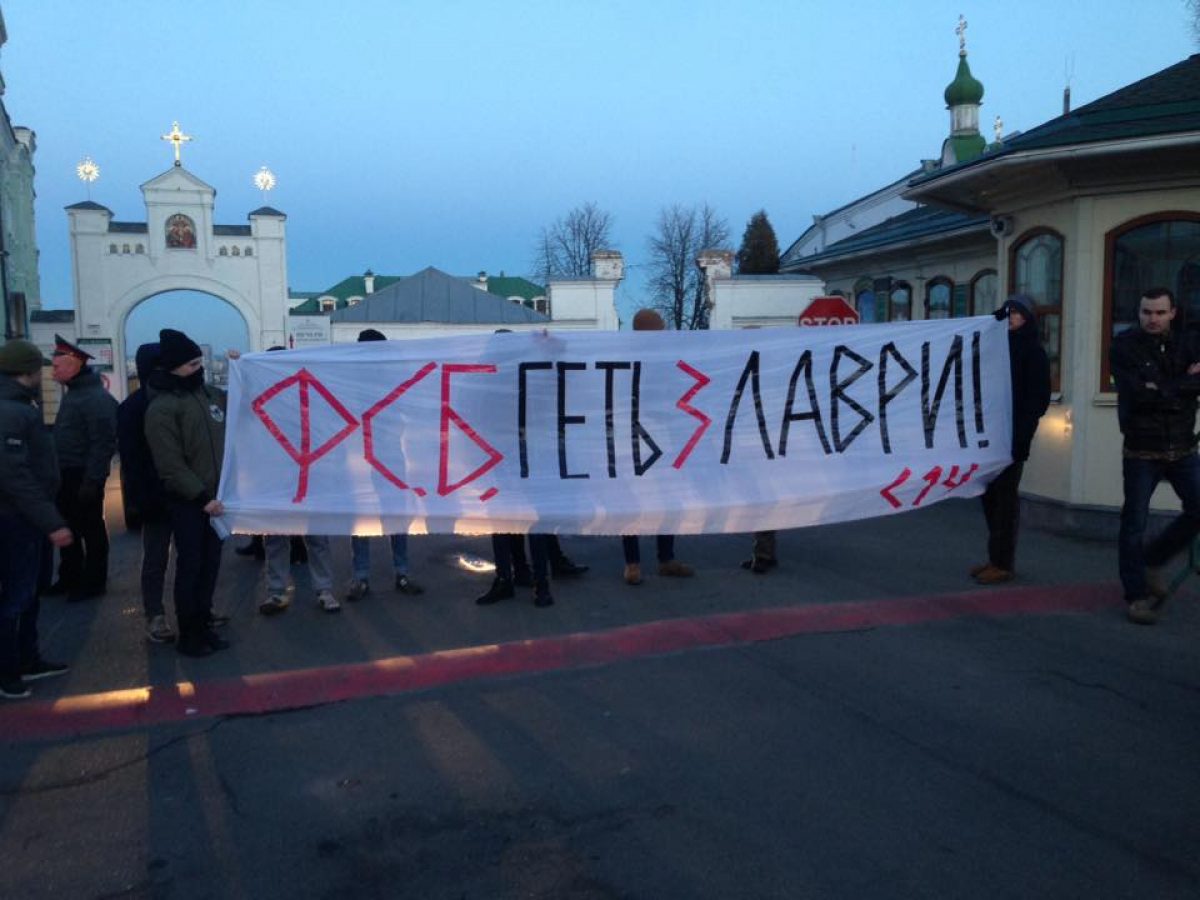 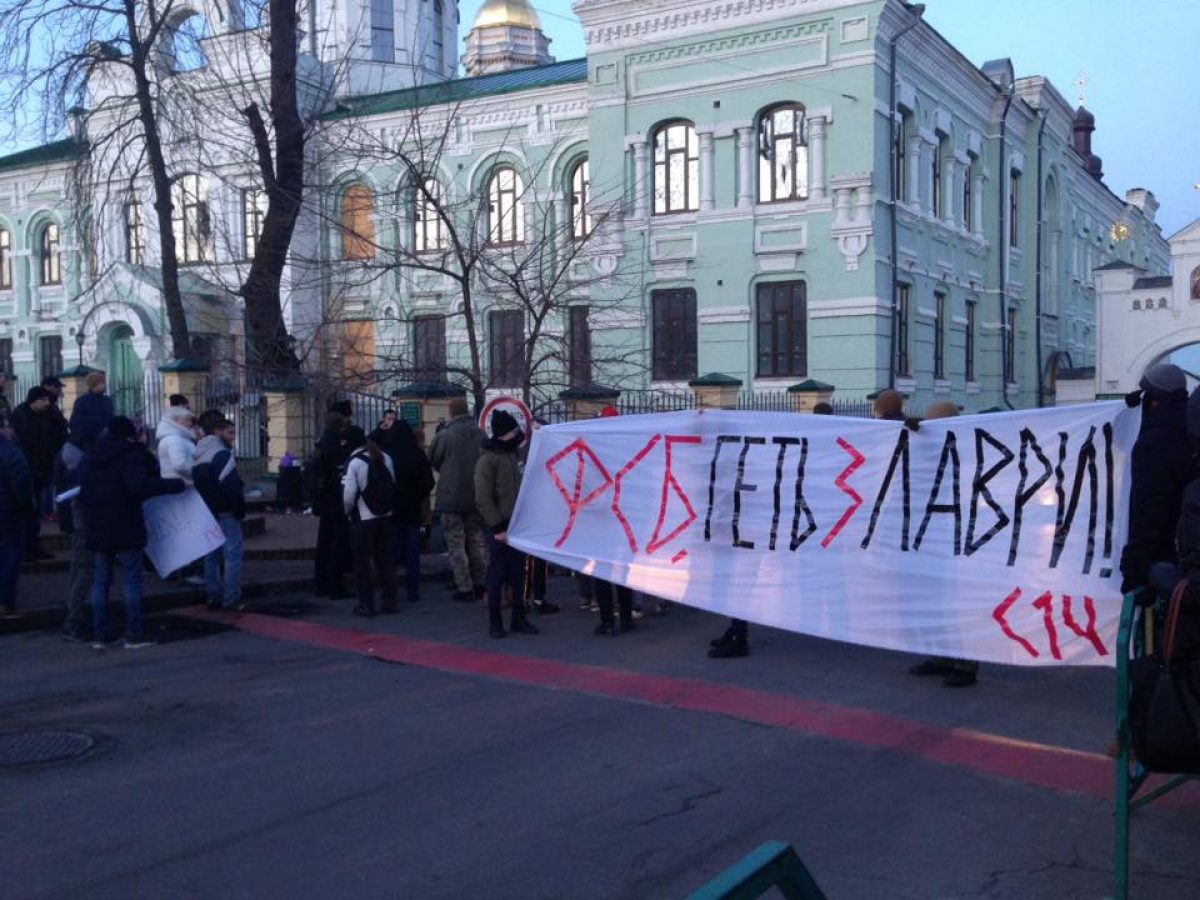 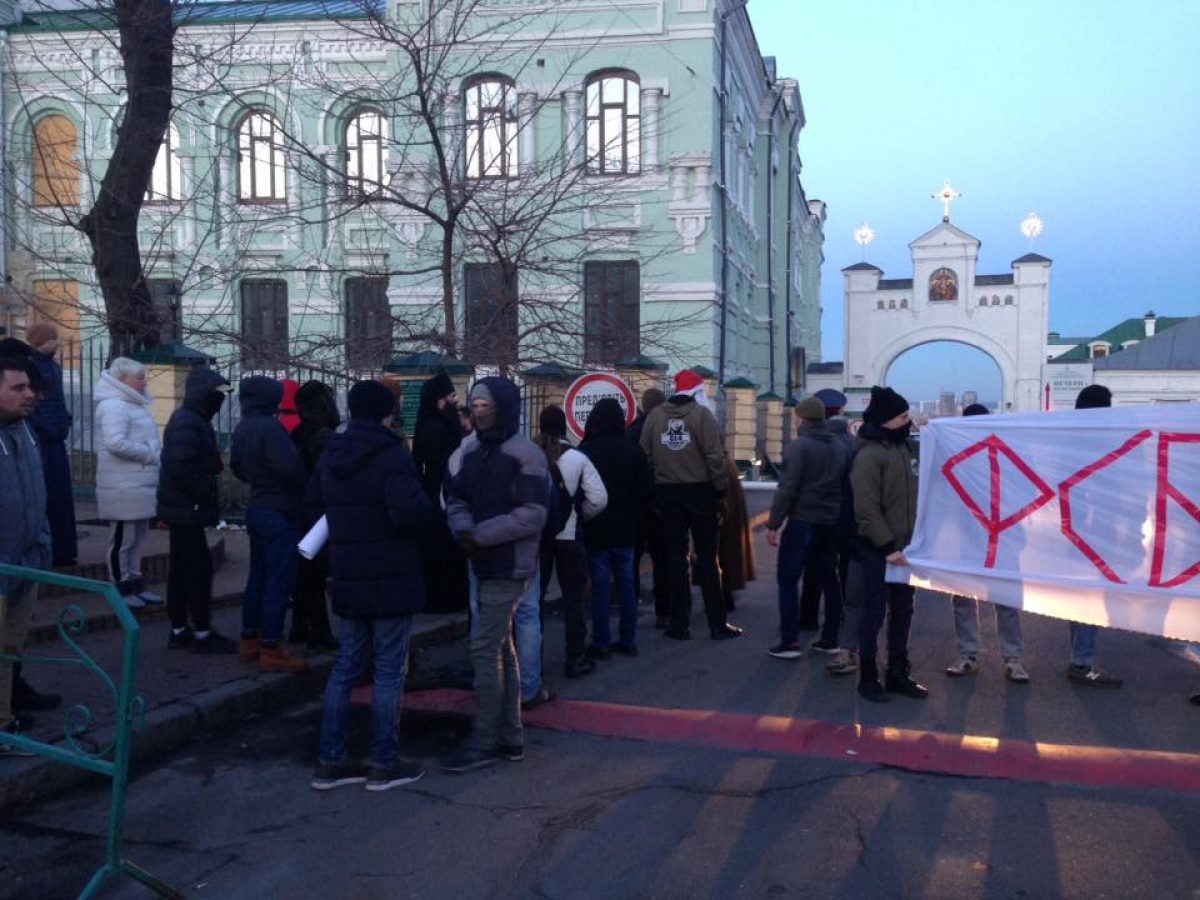 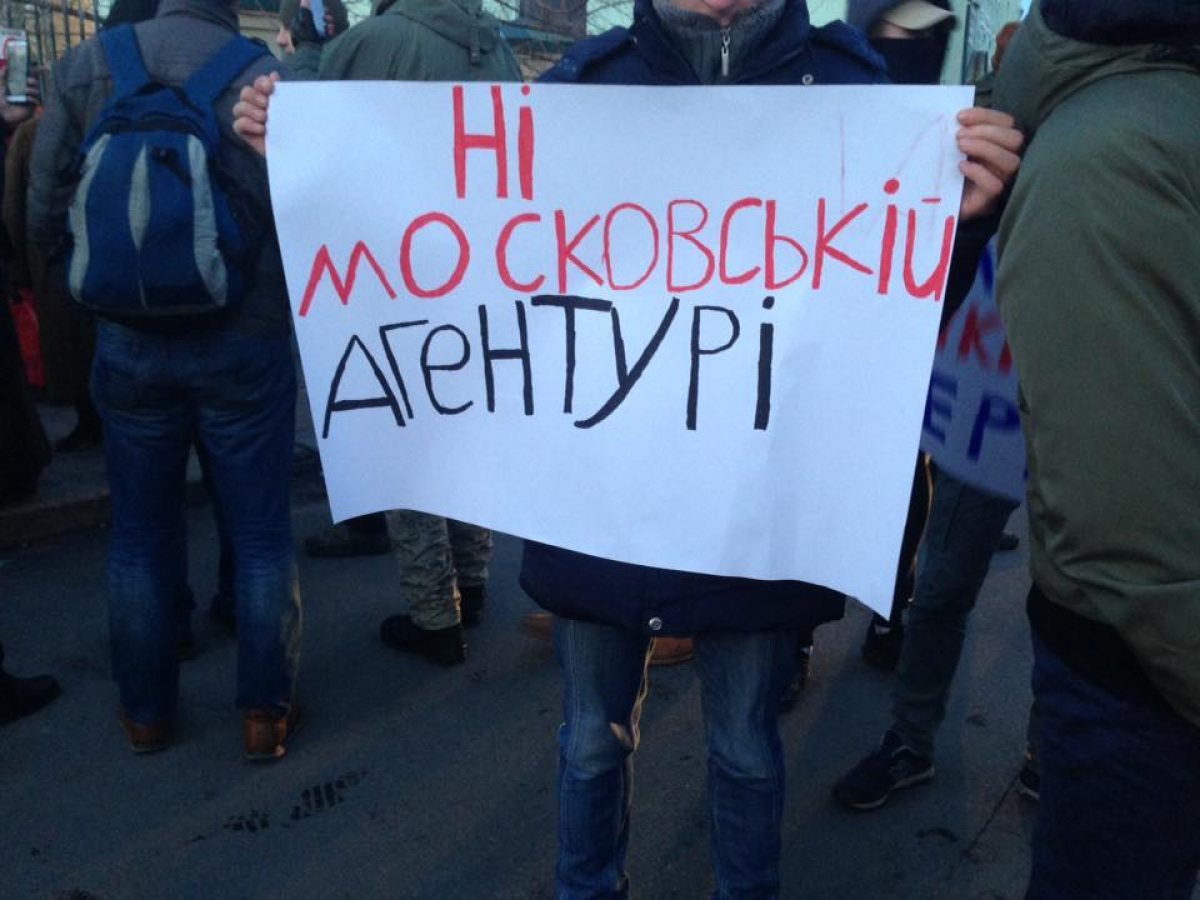 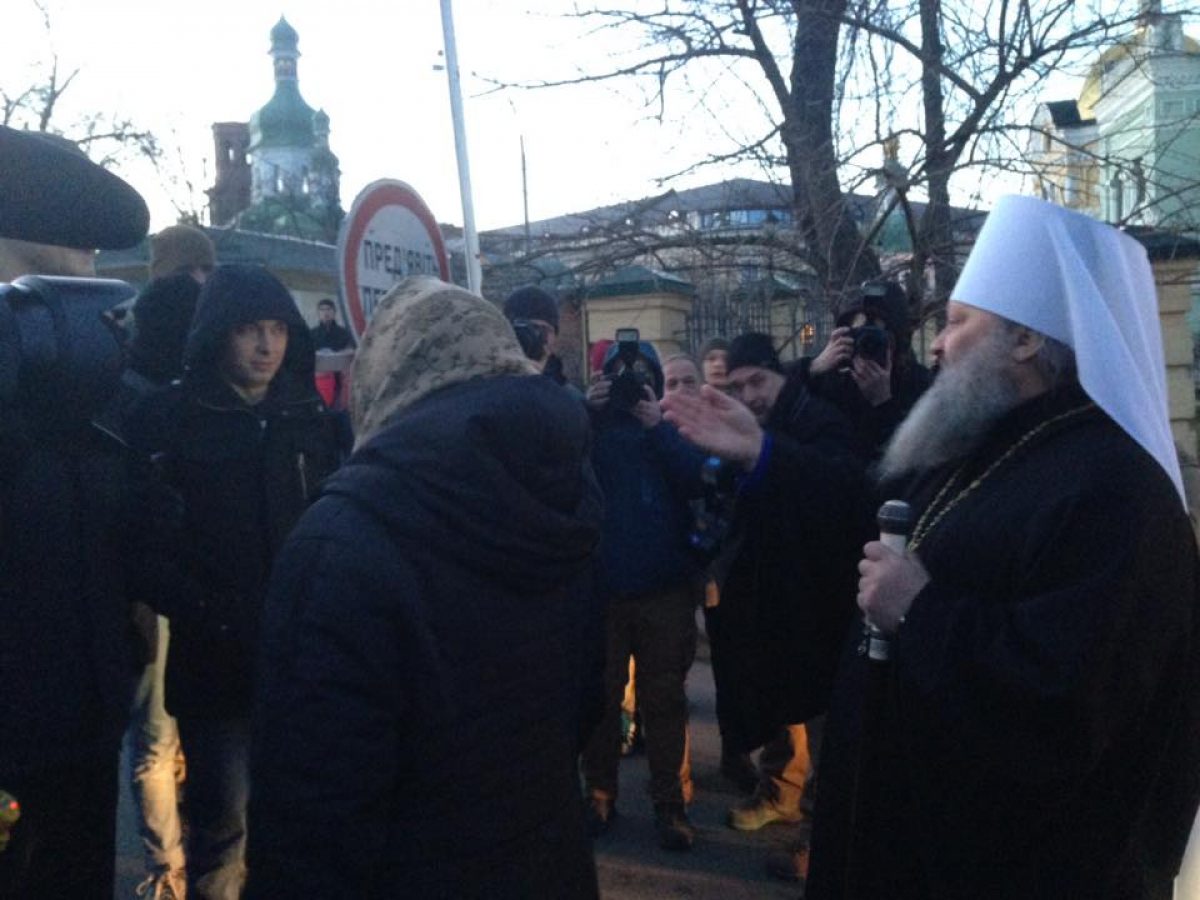 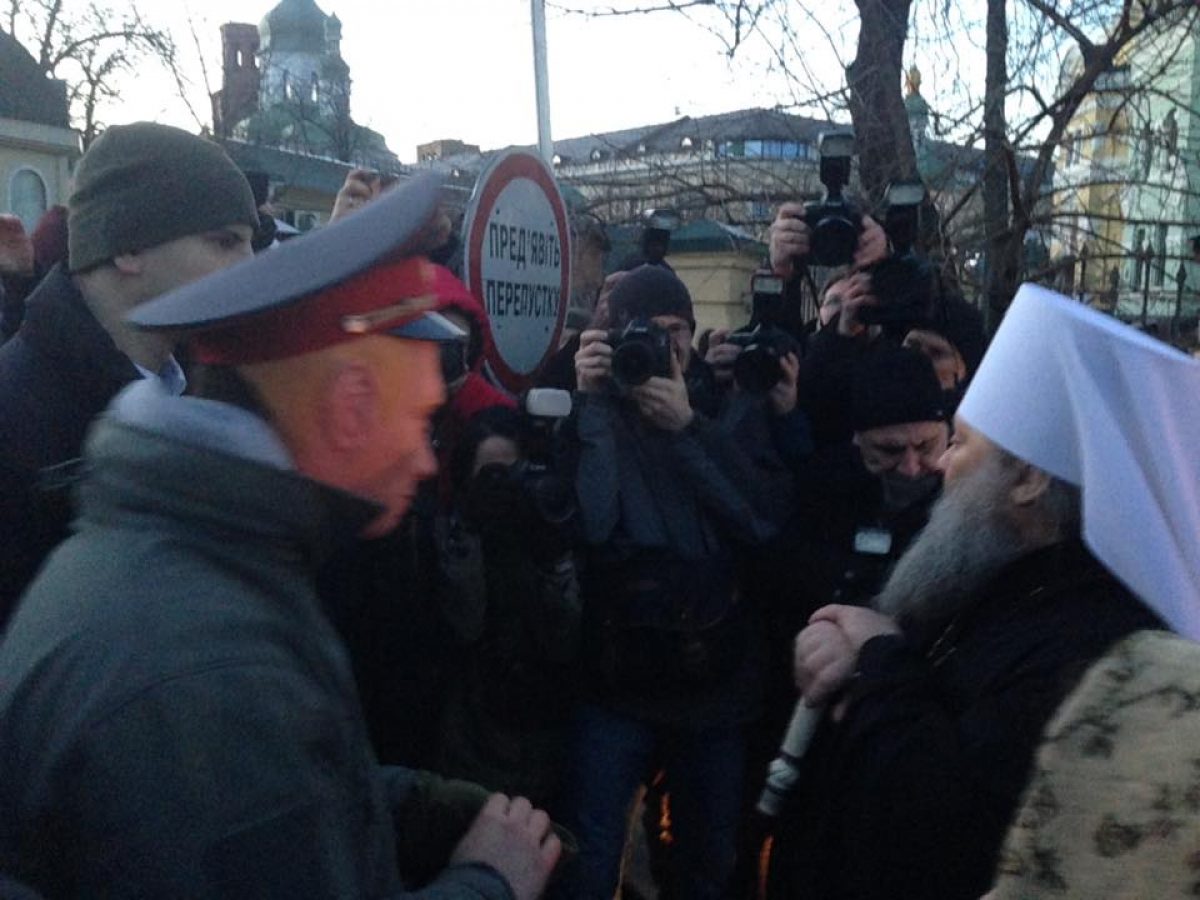 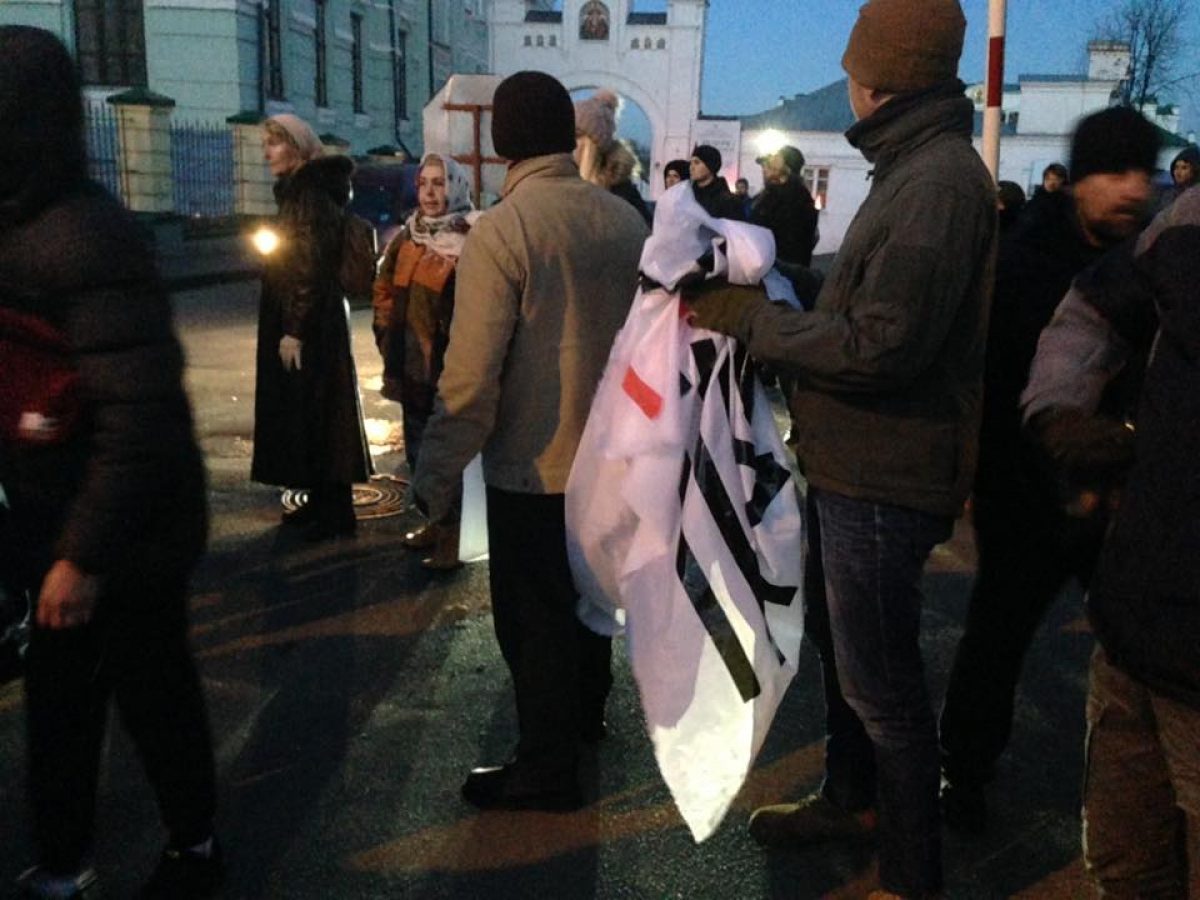 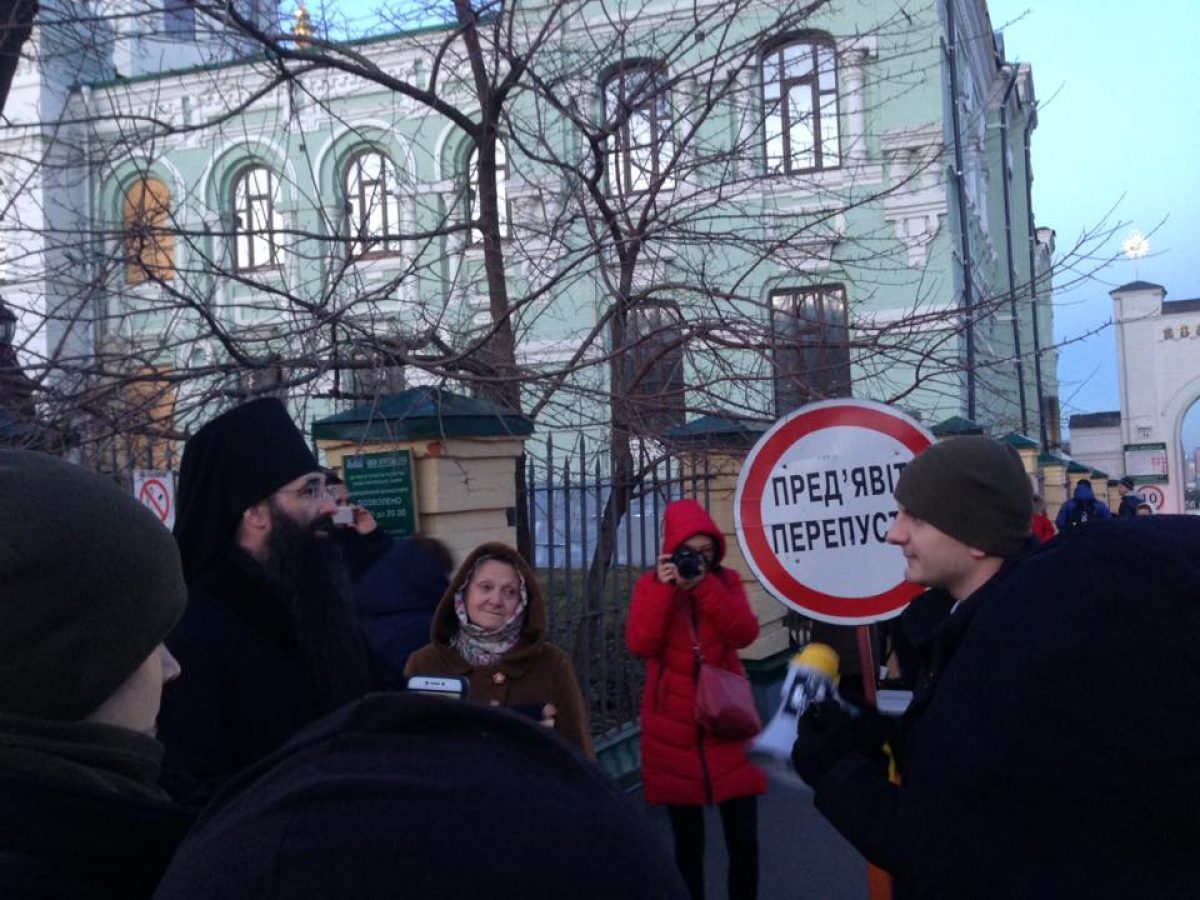 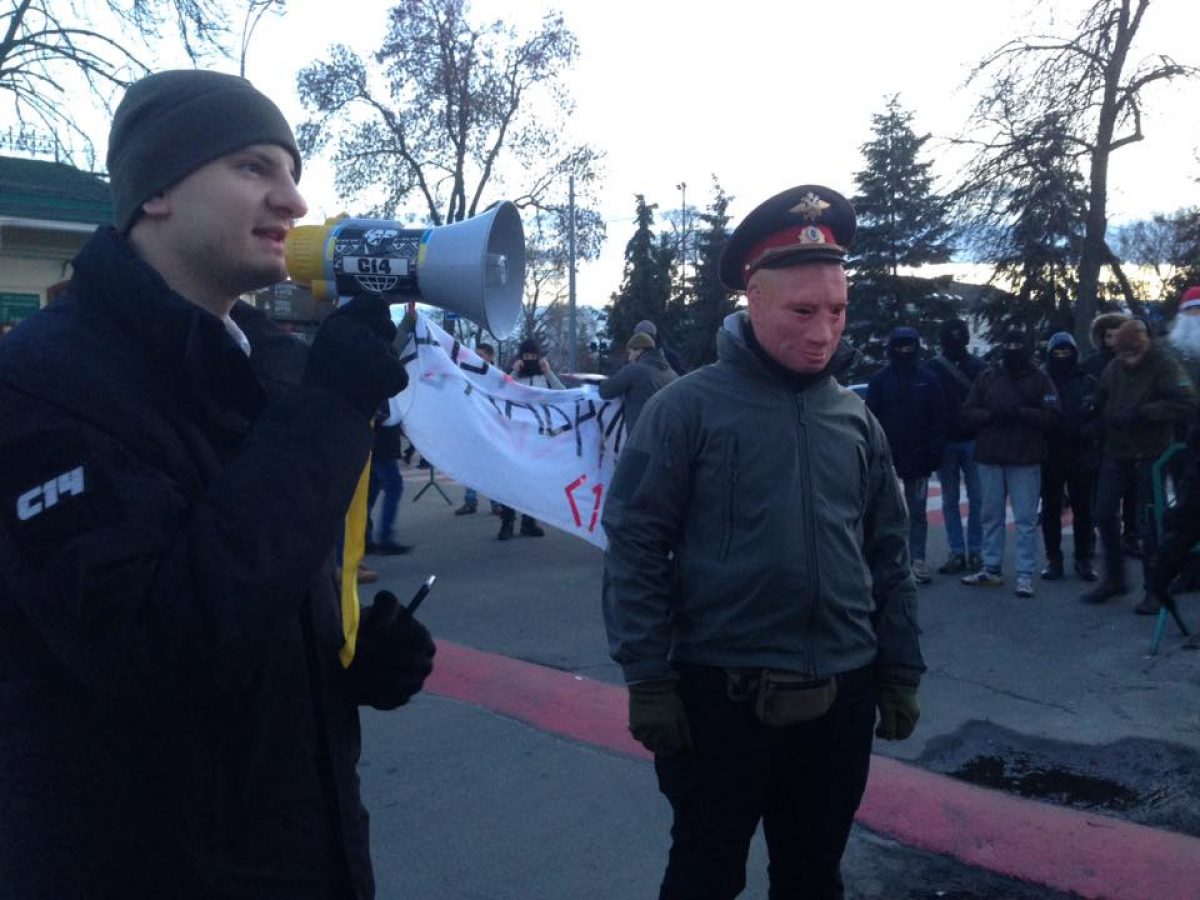 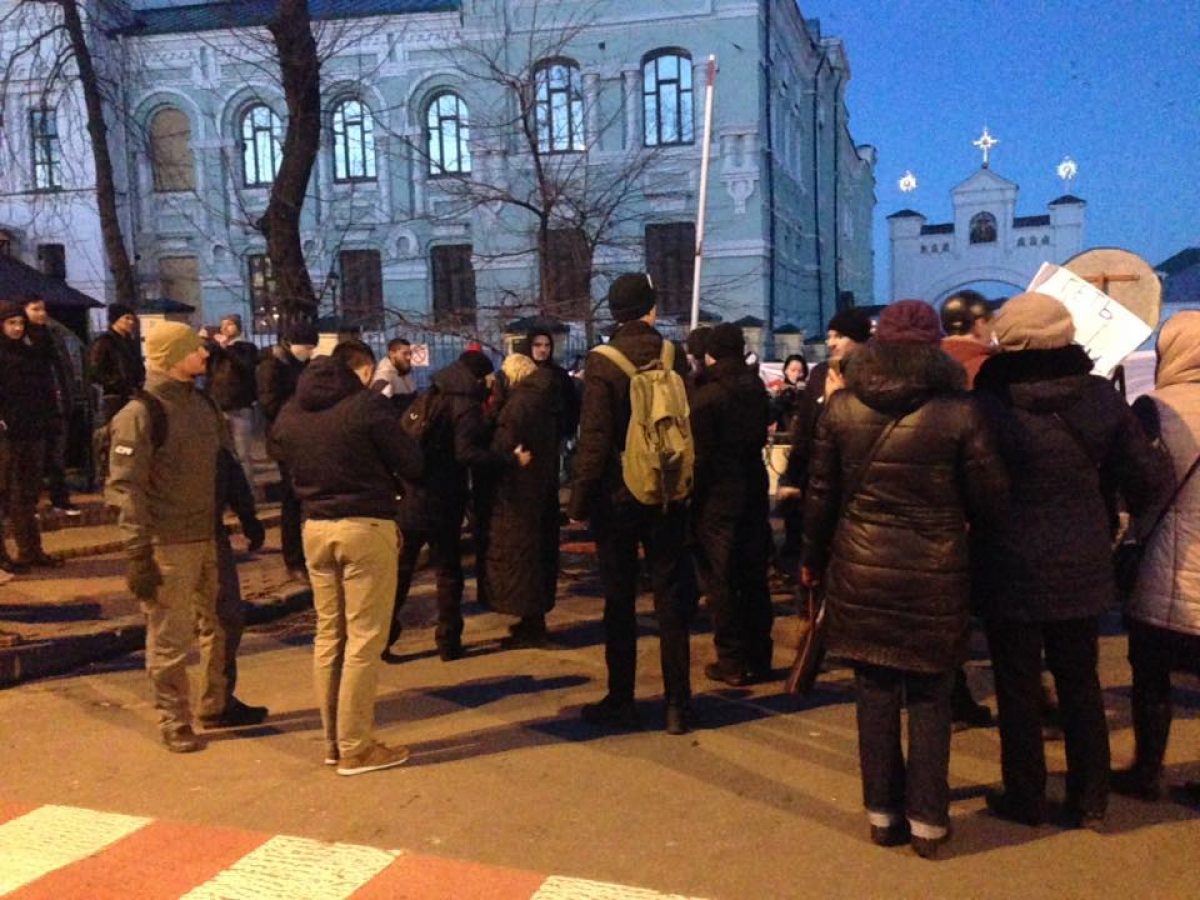 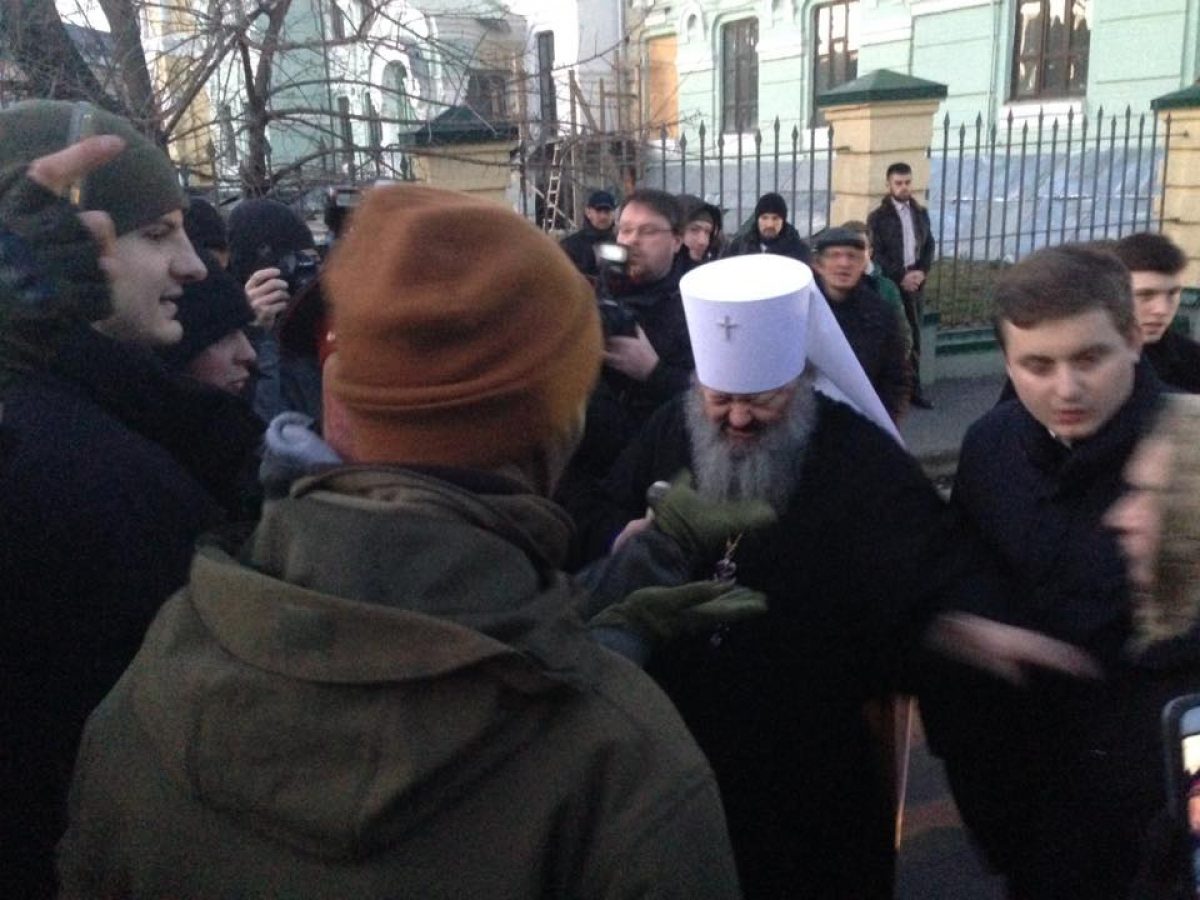 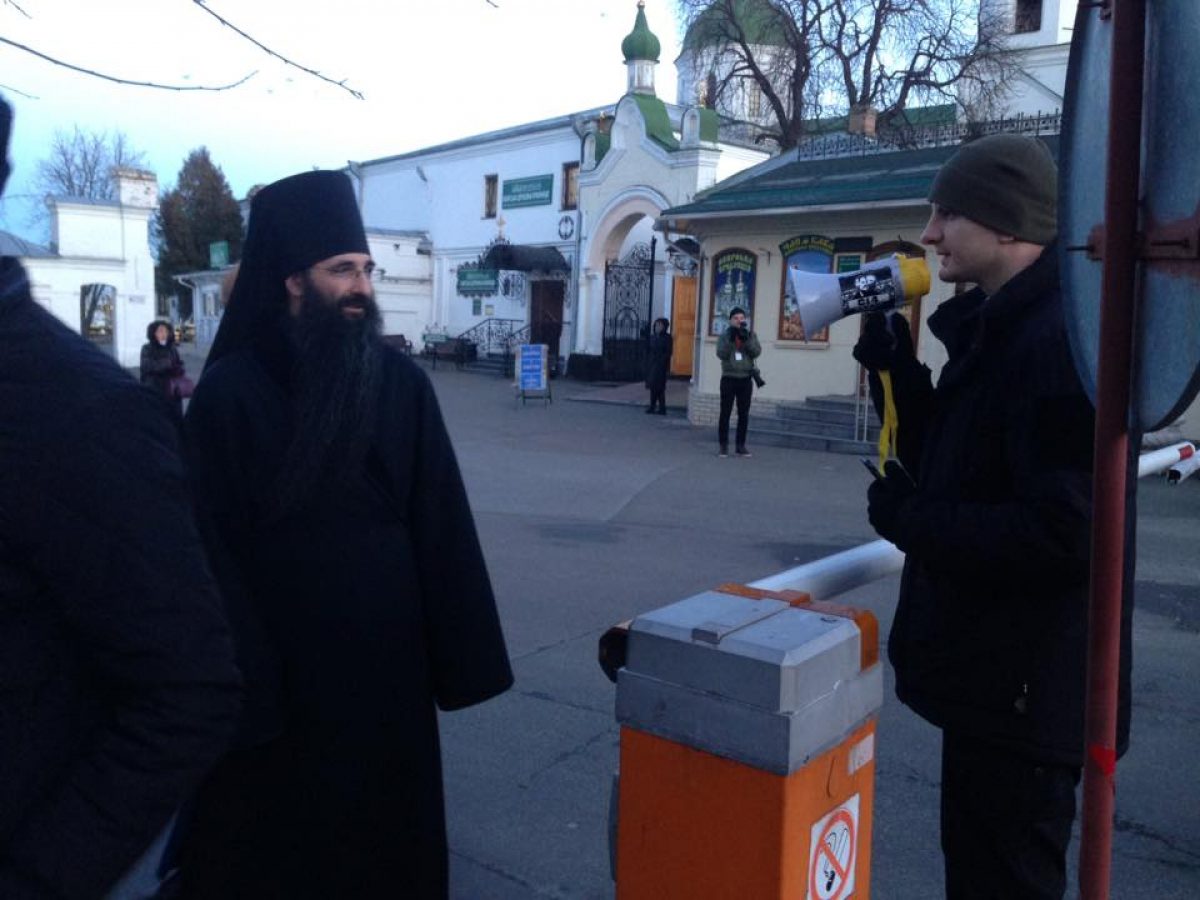 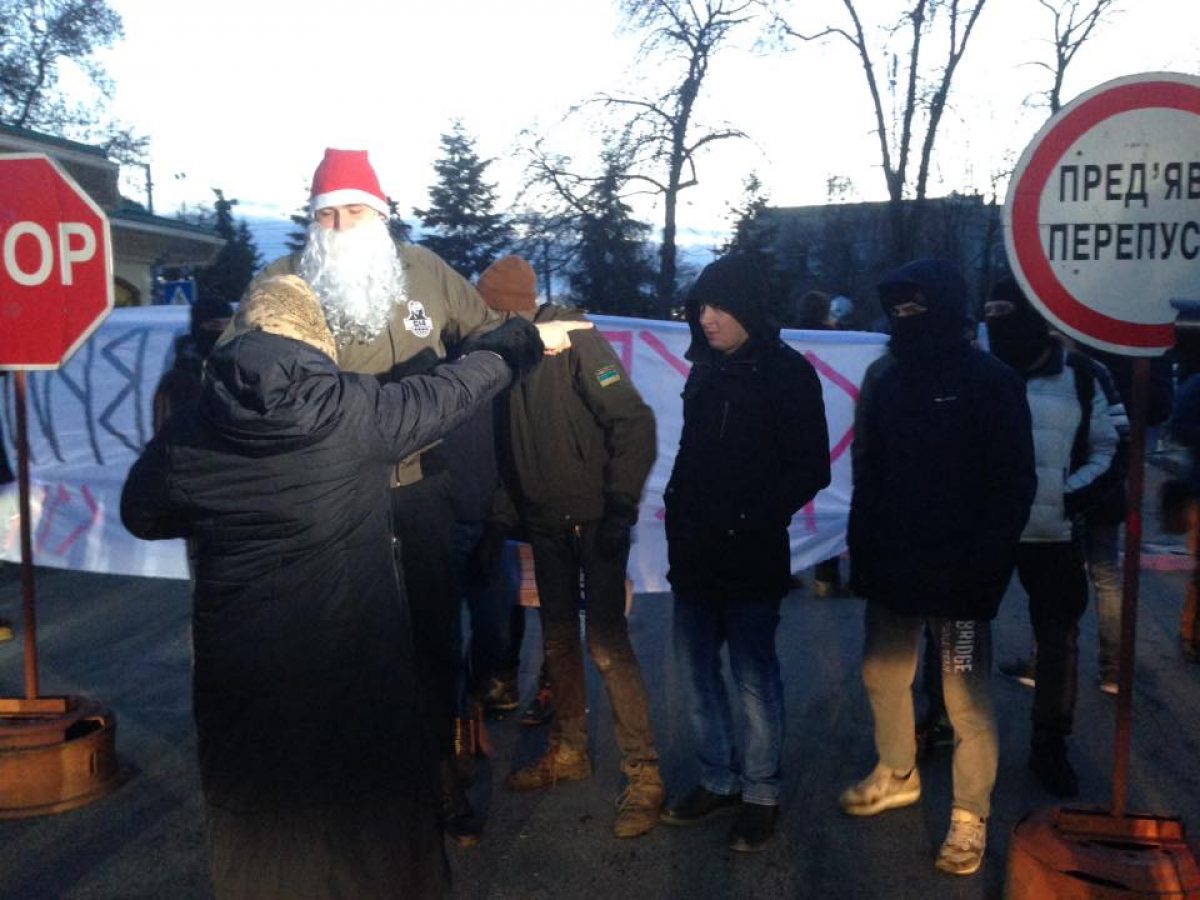 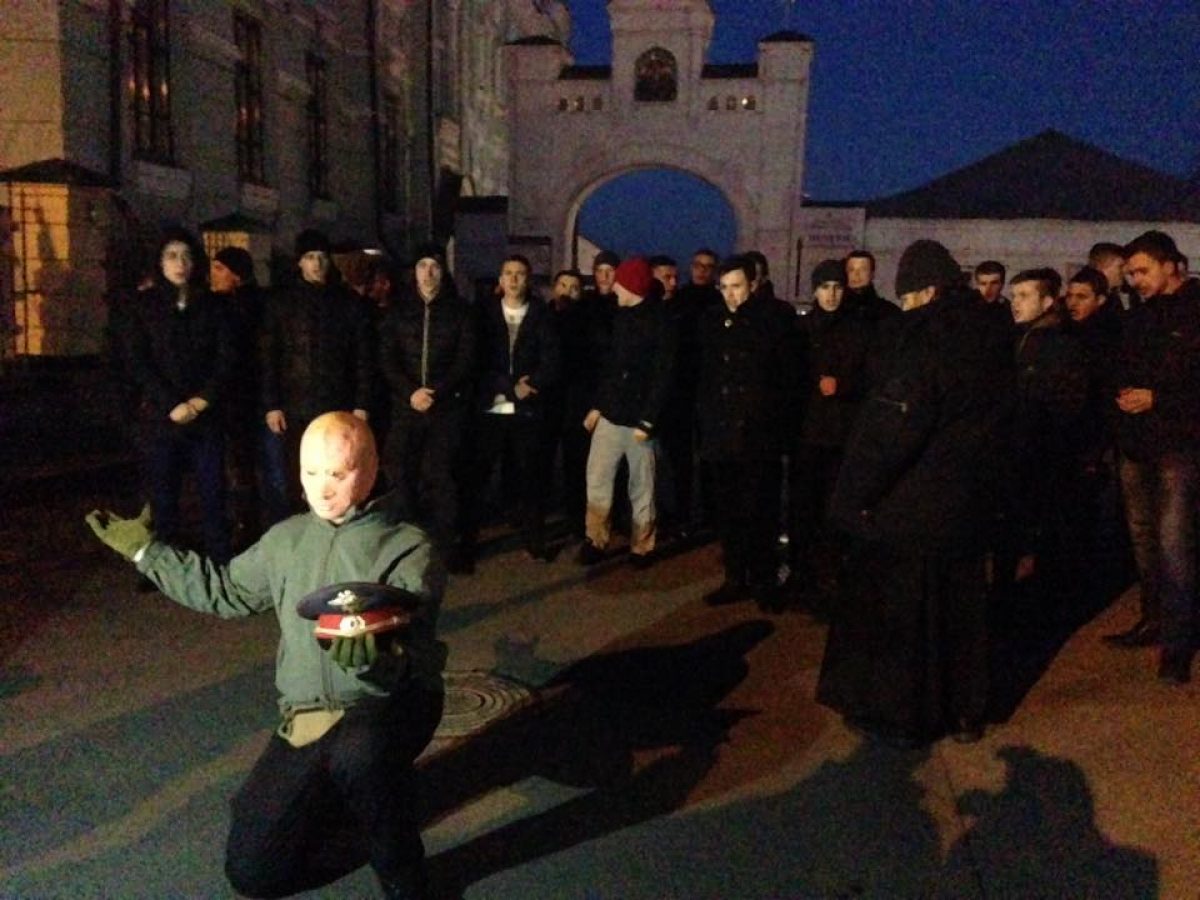 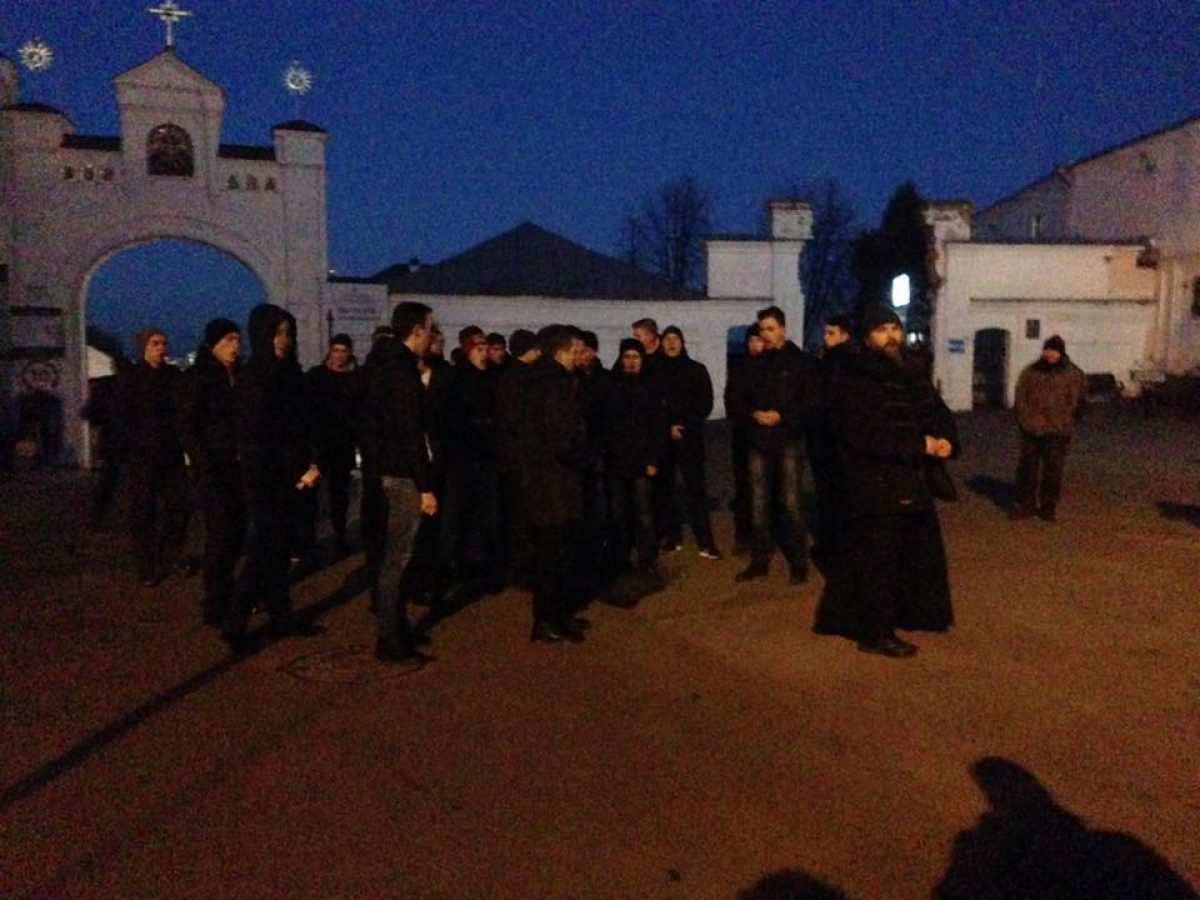 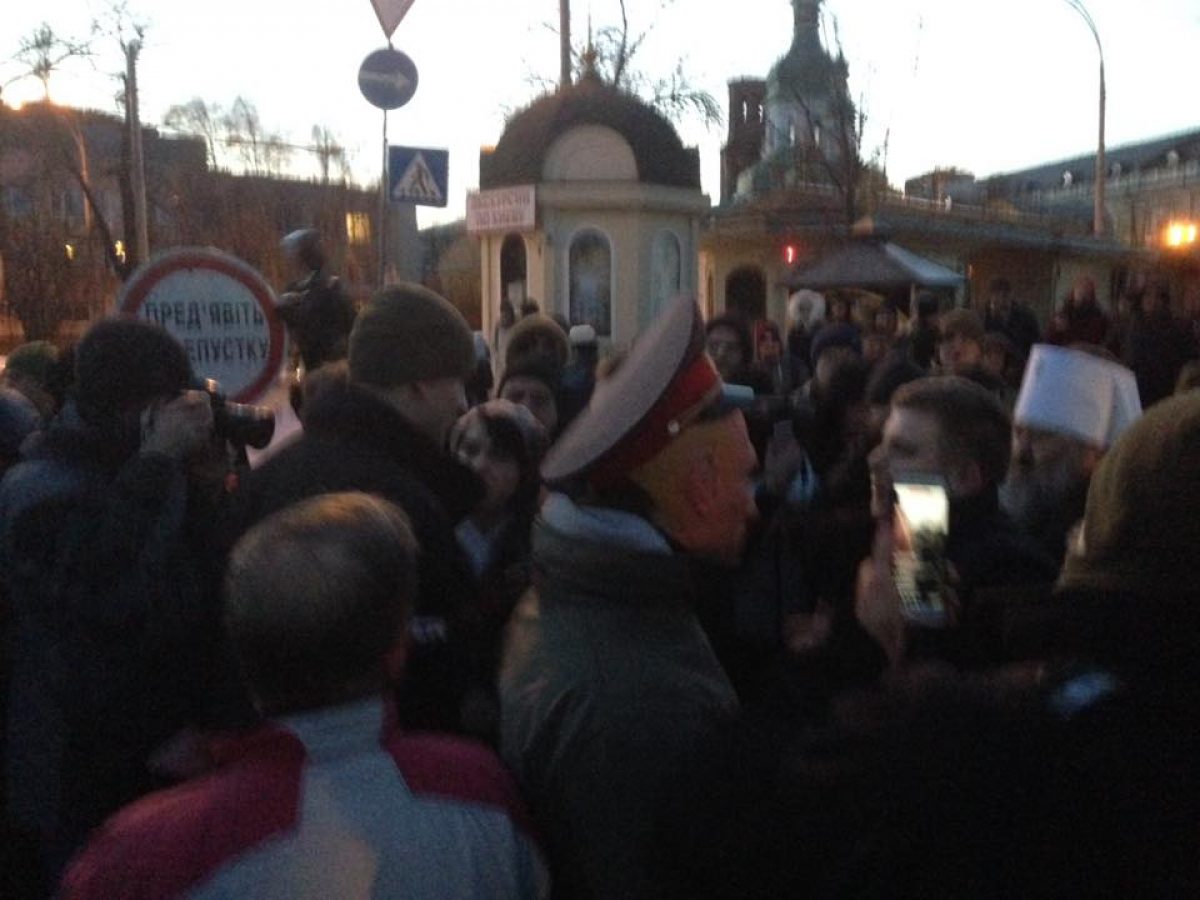 © facebook/c14news
If you see a spelling error on our site, select it and press Ctrl+Enter
Tags:UkrainerallyUOCMPKyivPecherskLavra