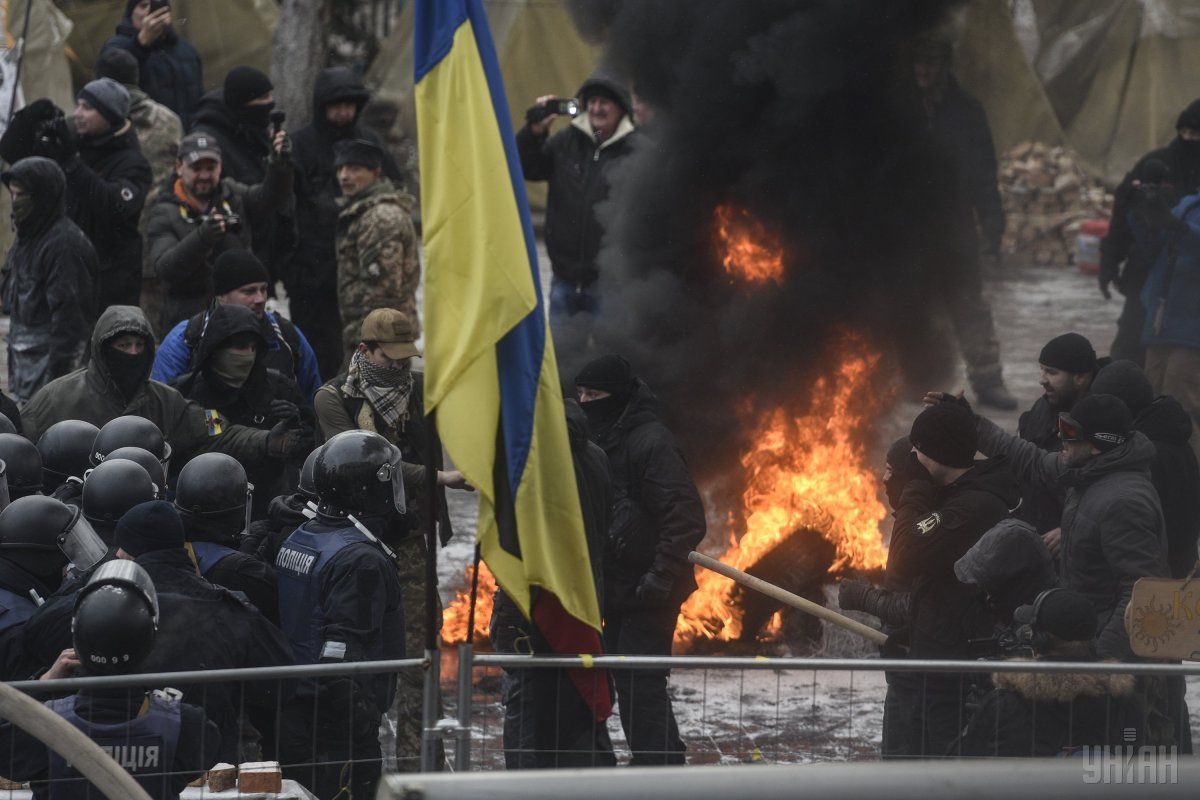 Protesters are demanding that Ukrainian President Petro Poroshenko and lawmakers take decisions that will clearly define comprehensive measures to address the Russian occupation of Ukraine and deter the return of the oligarchic-colonial system.

Read alsoRally against rally: Drinking coffee on Khreshchatyk (Photos)Lawmakers have already considered nearly 300 out of 673 amendments to the reintegration bill by the middle of the day.

Participants in the rally torched tires and burned a Russian flag.

Clashes between the protesters and law enforcement officers were reported.

One law enforcement officer was injured in the incident. One participant in the rally was taken to the police for violation of public order.

Kyiv police said earlier that over 3,800 officers had been deployed outside the Rada and other government buildings pending the parliament's debates on Tuesday. 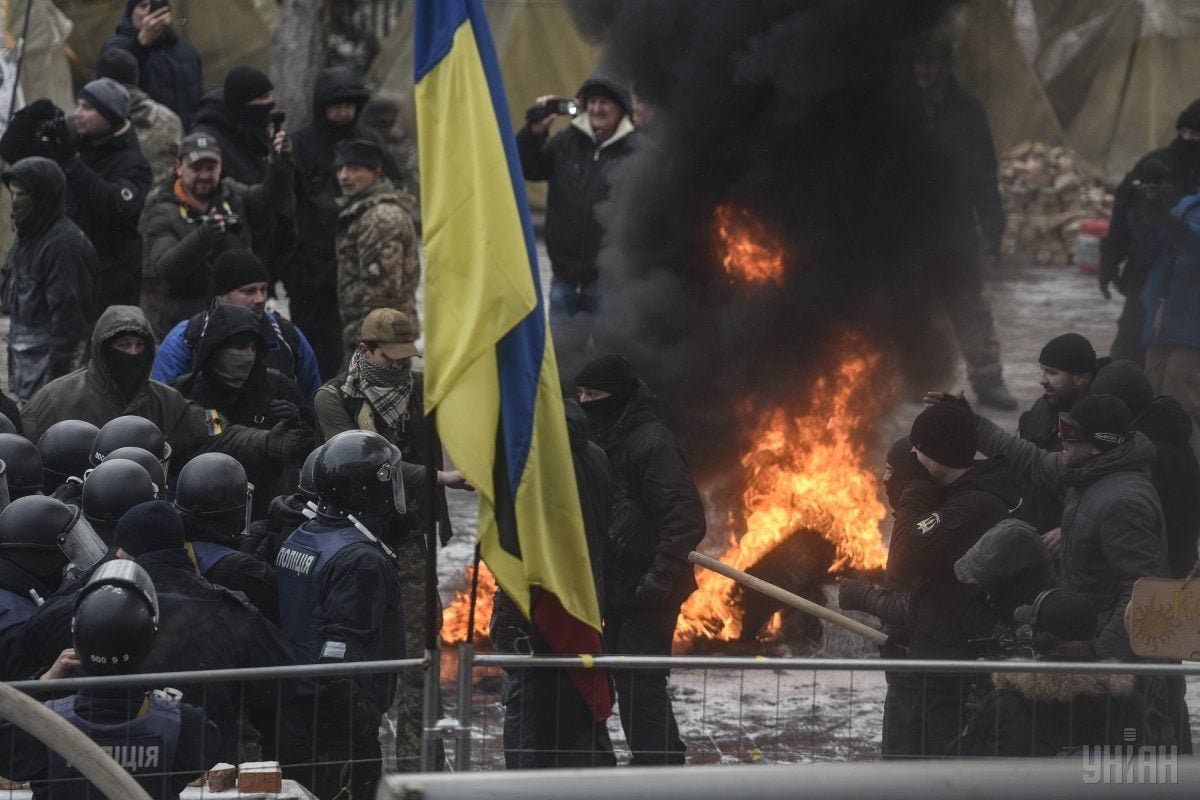 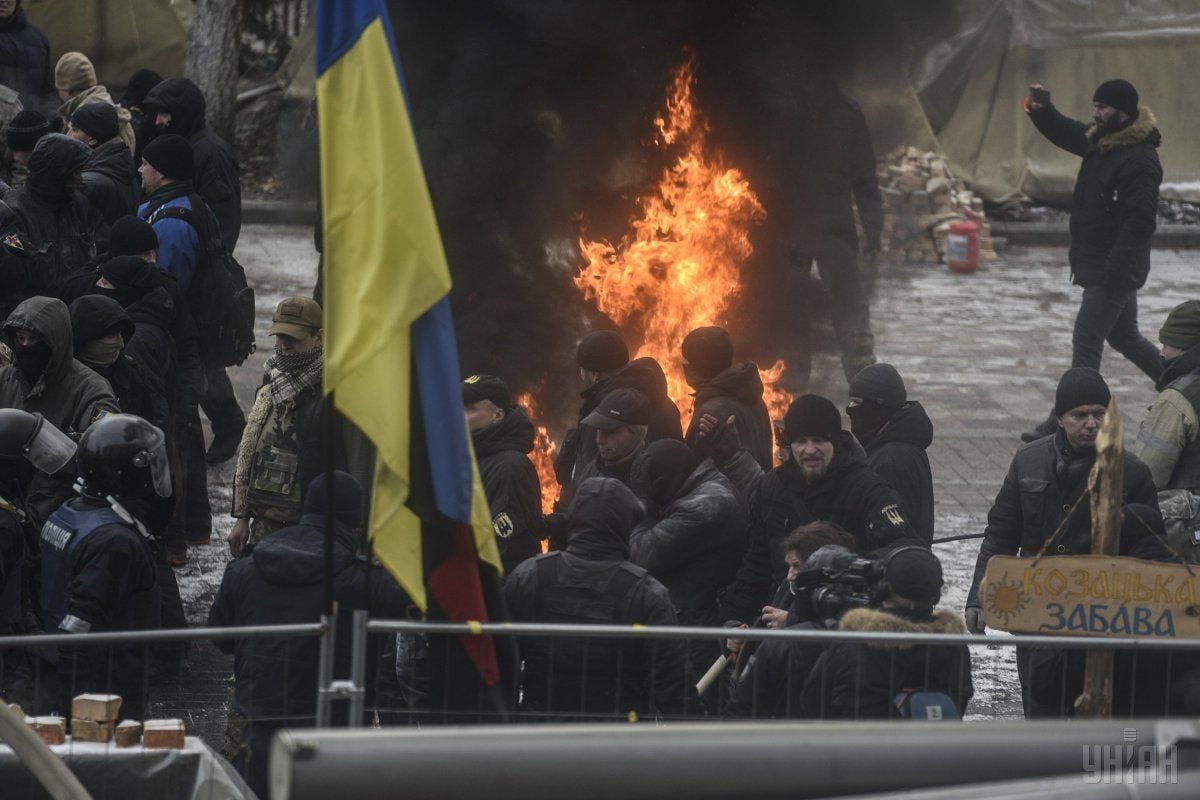 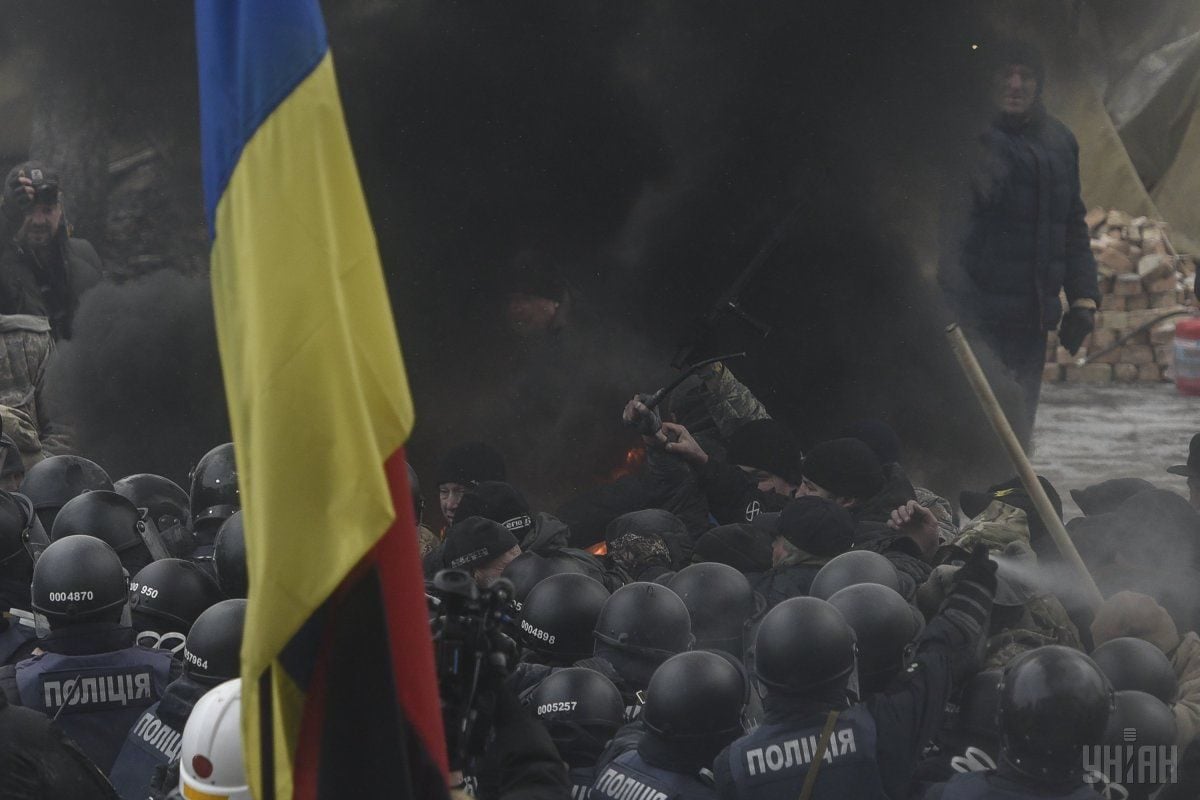 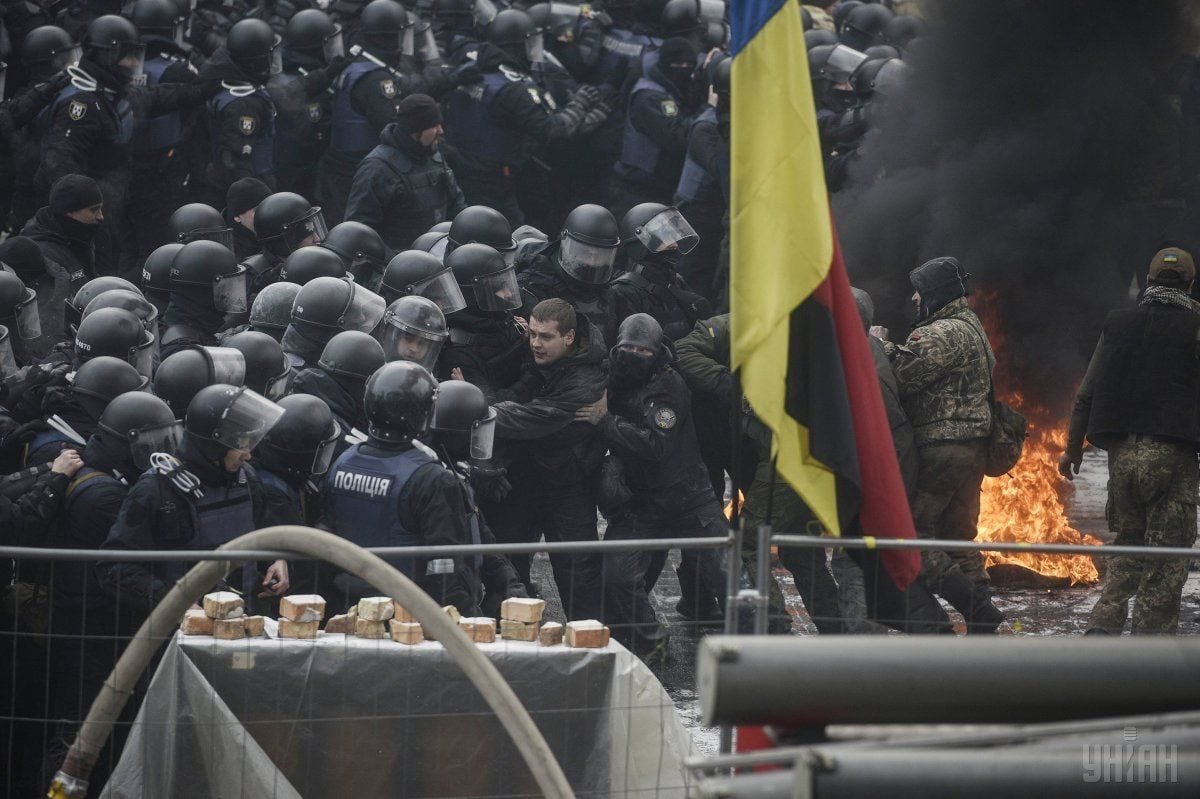 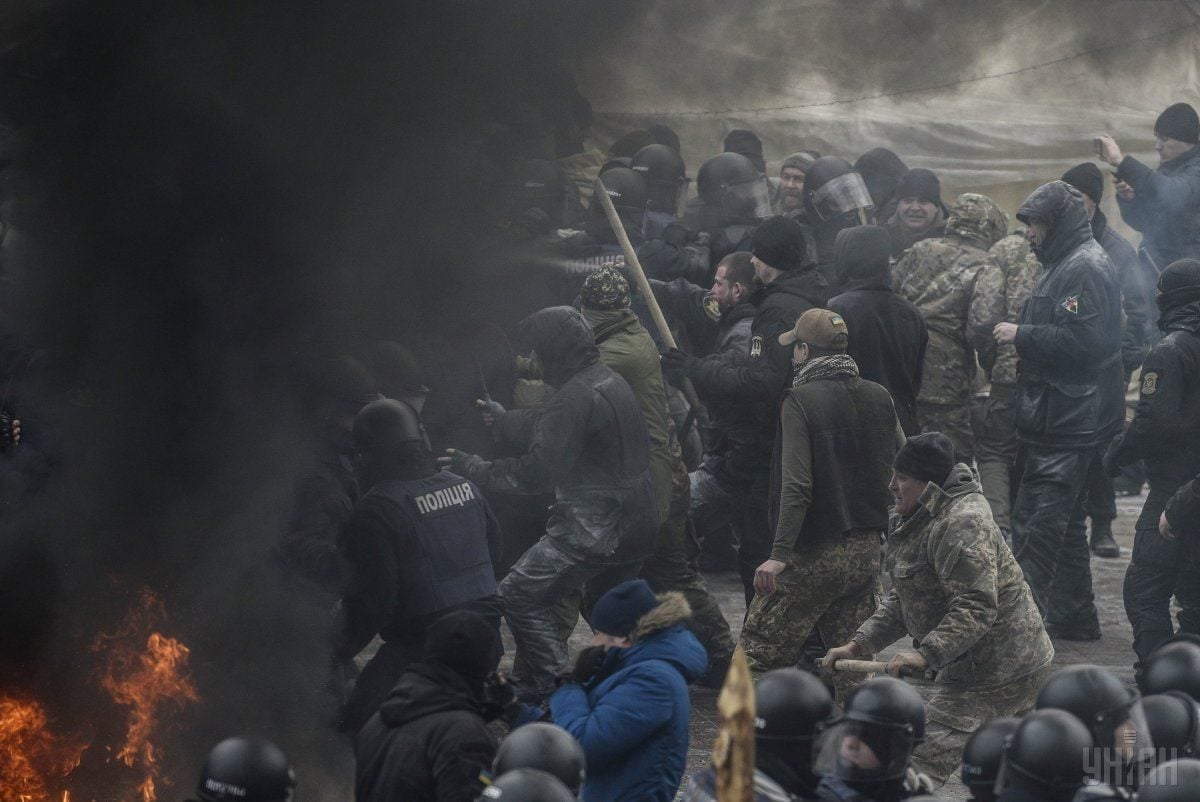 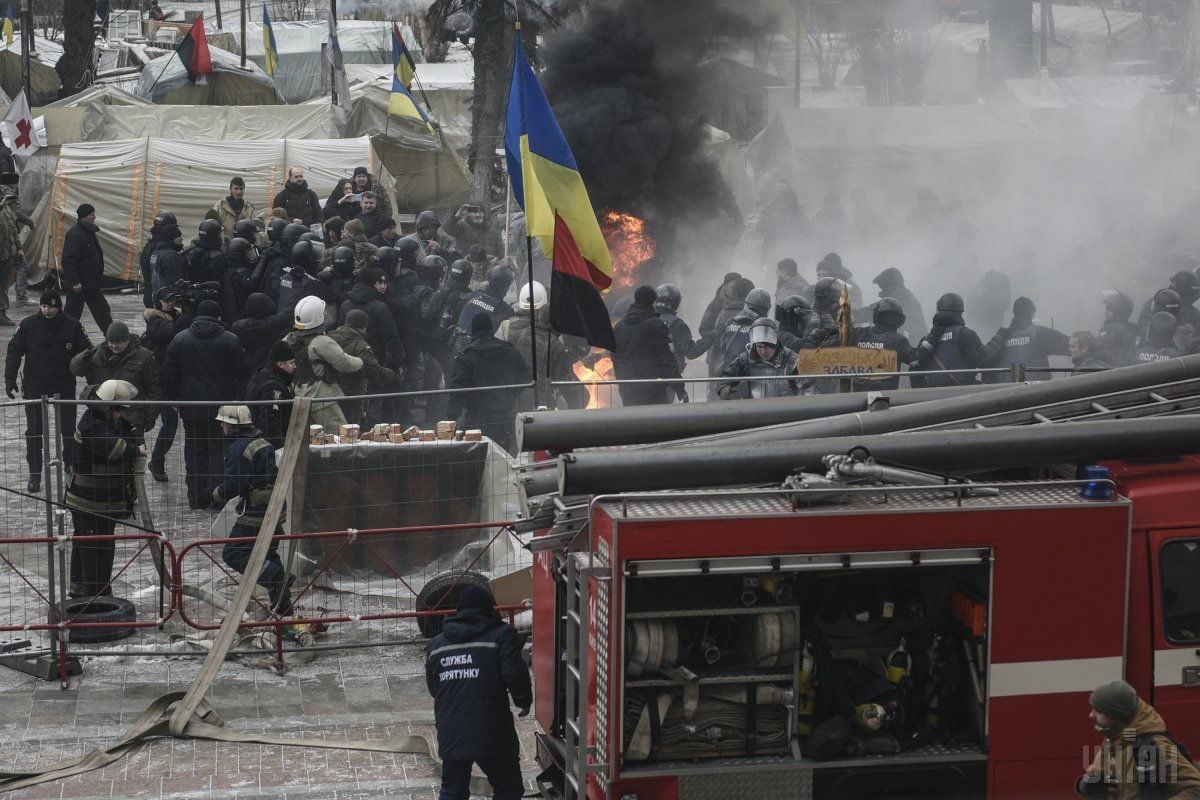 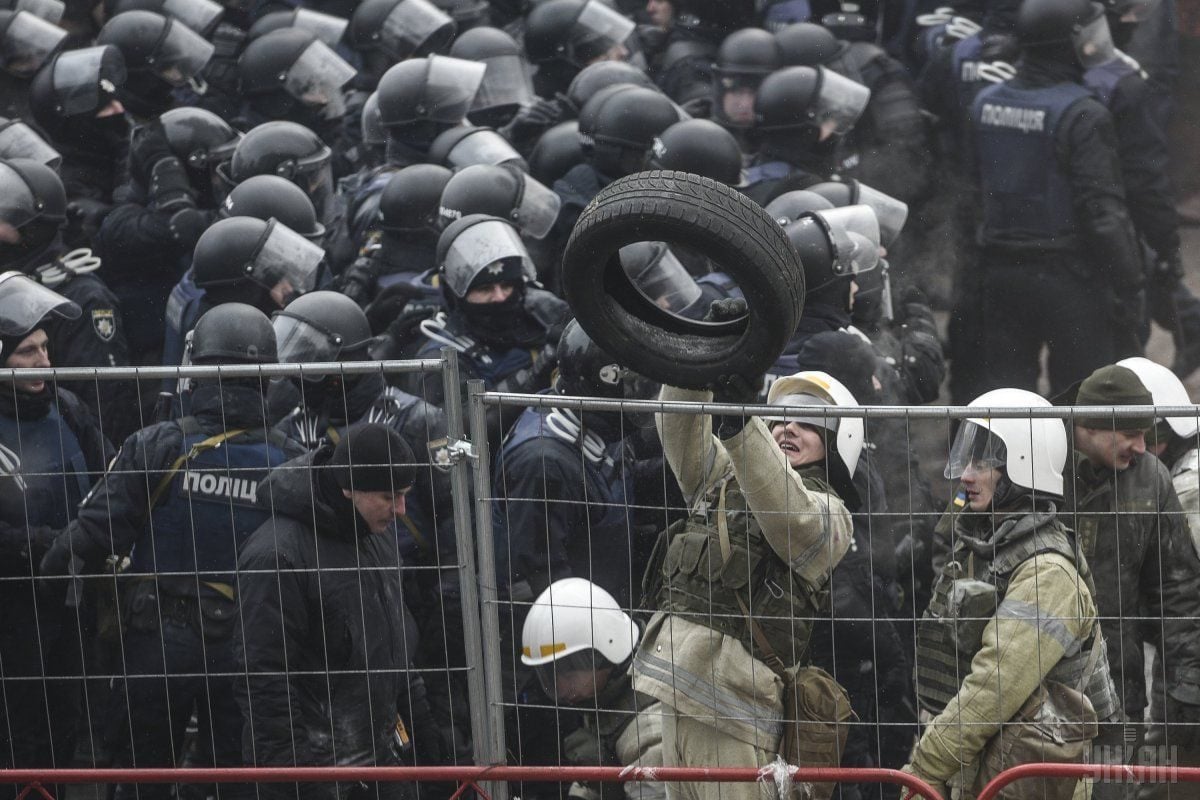 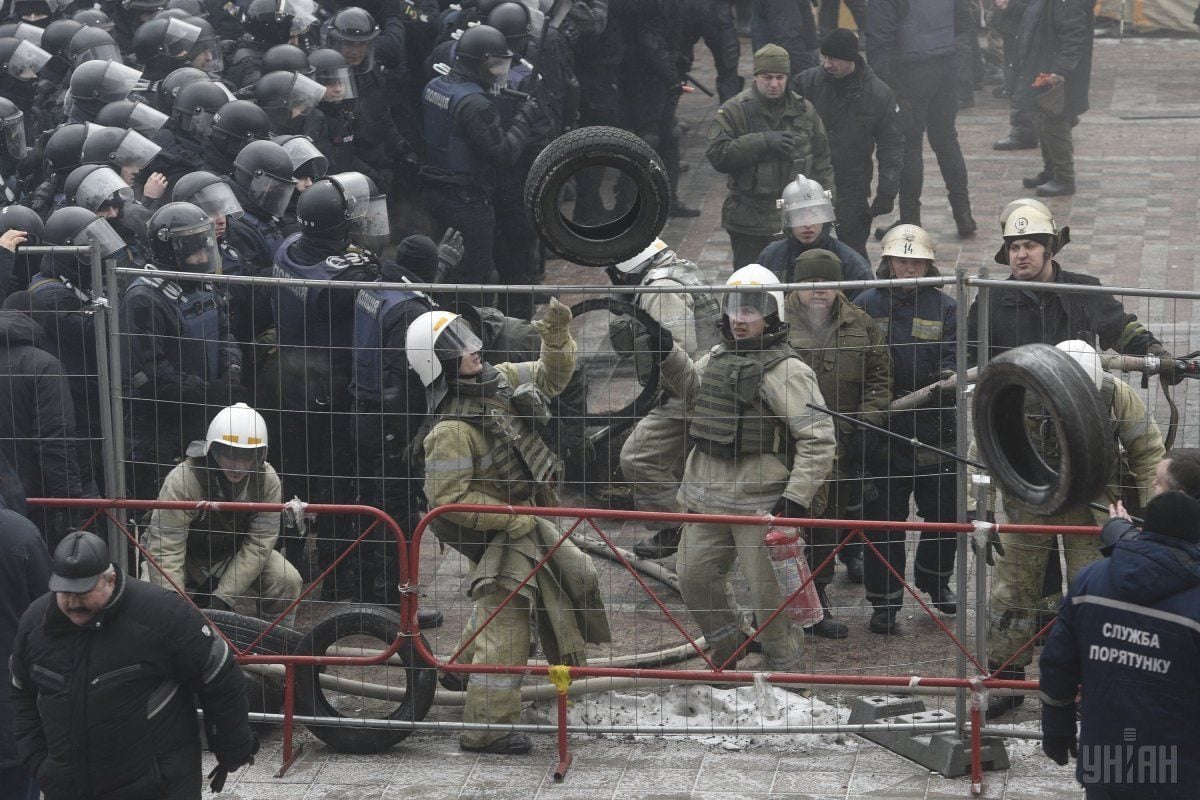 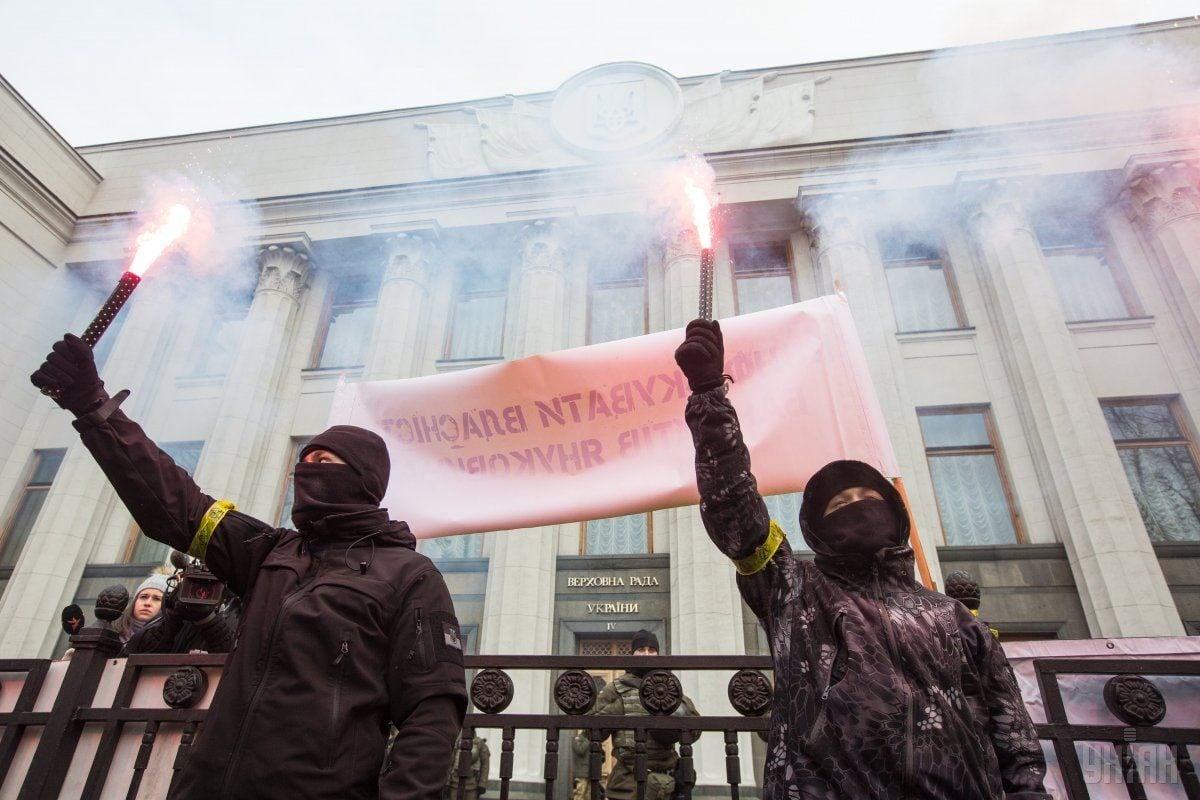 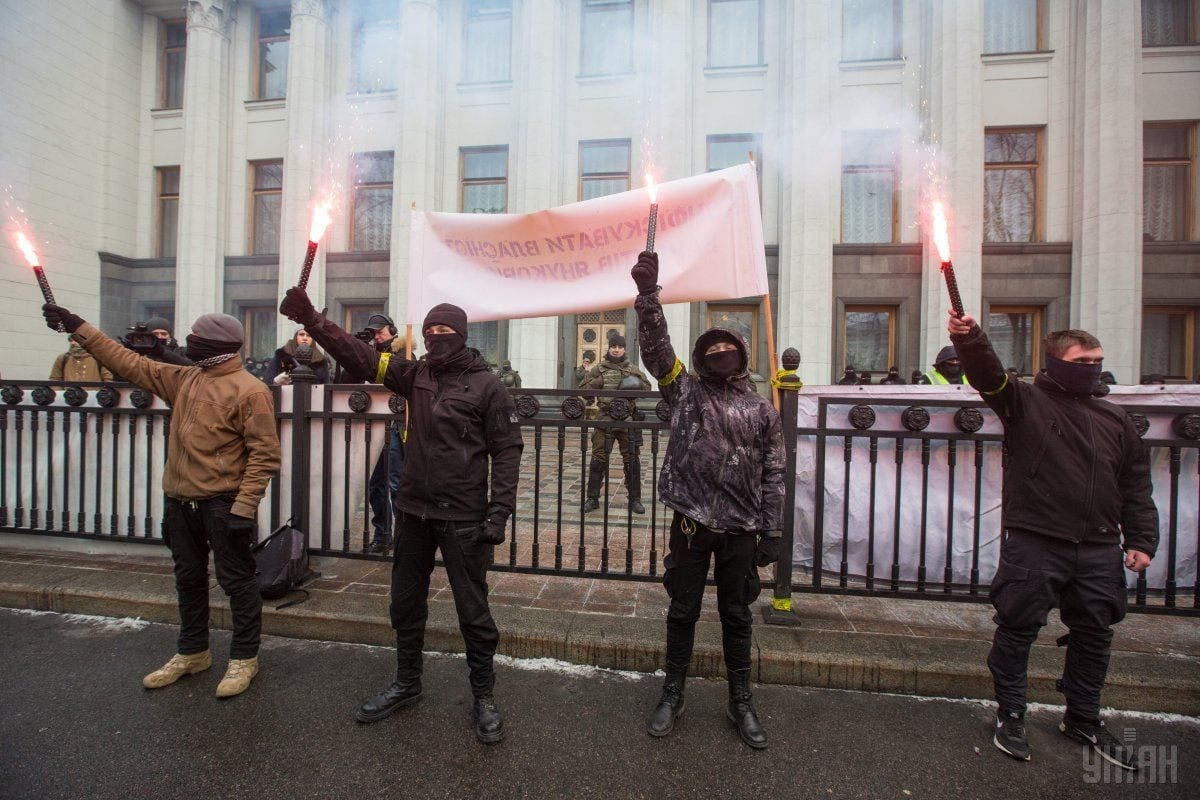 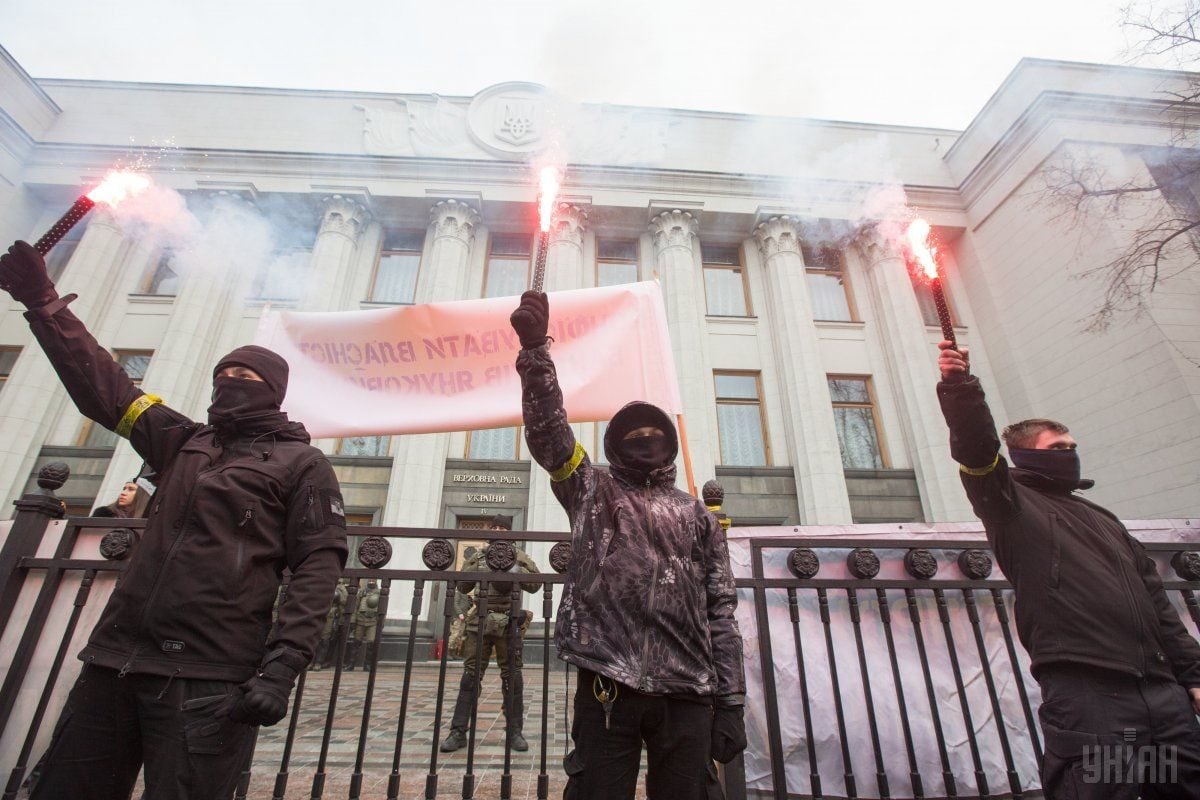 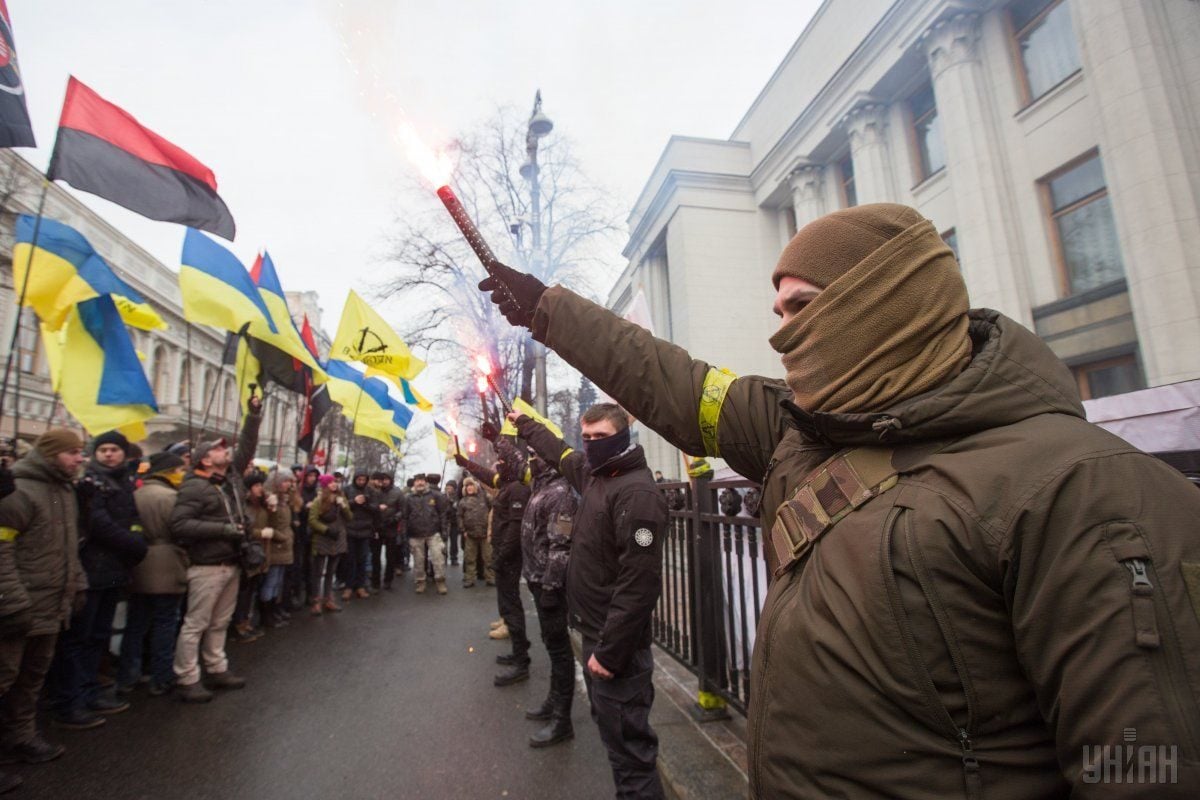 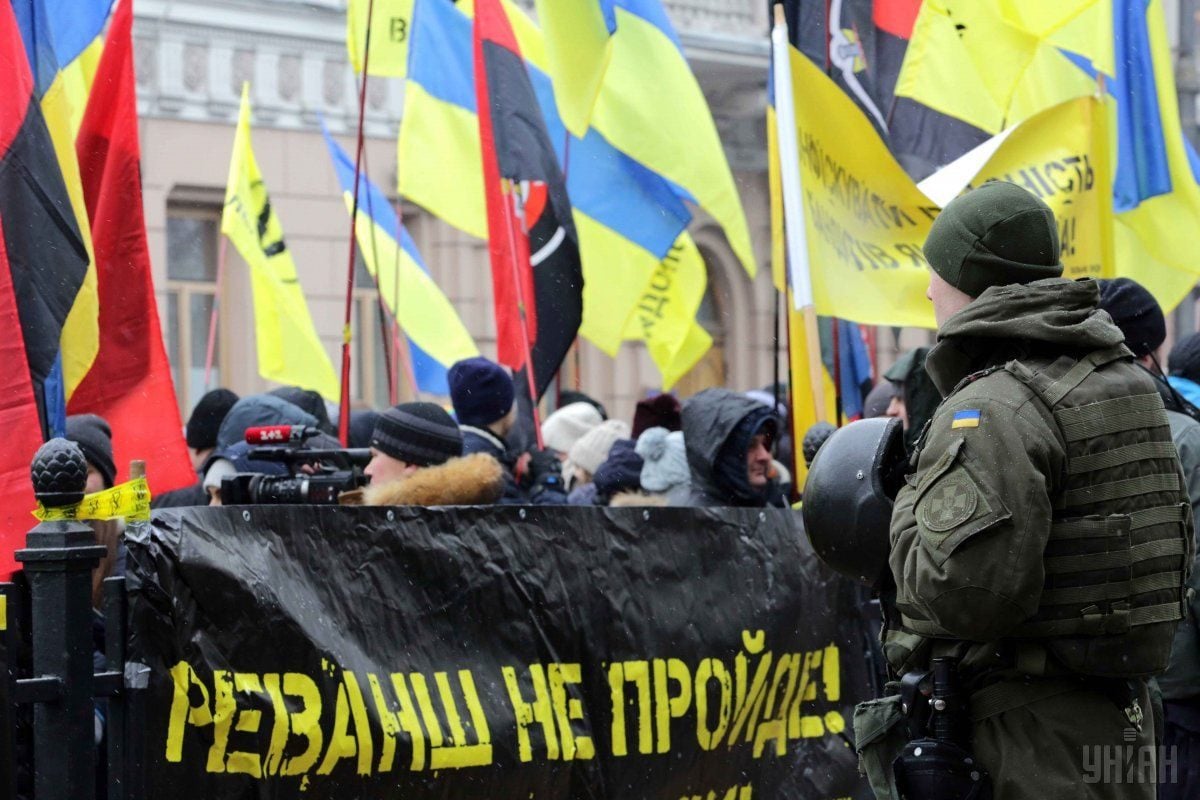 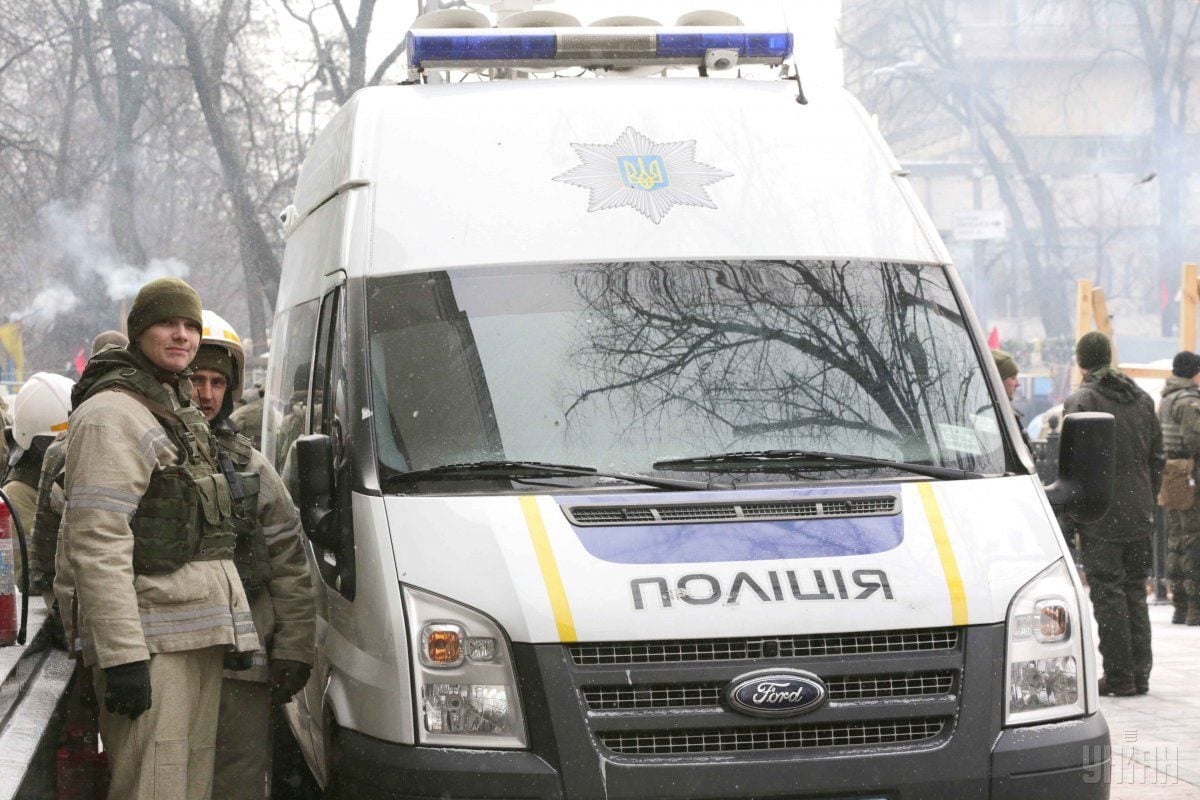 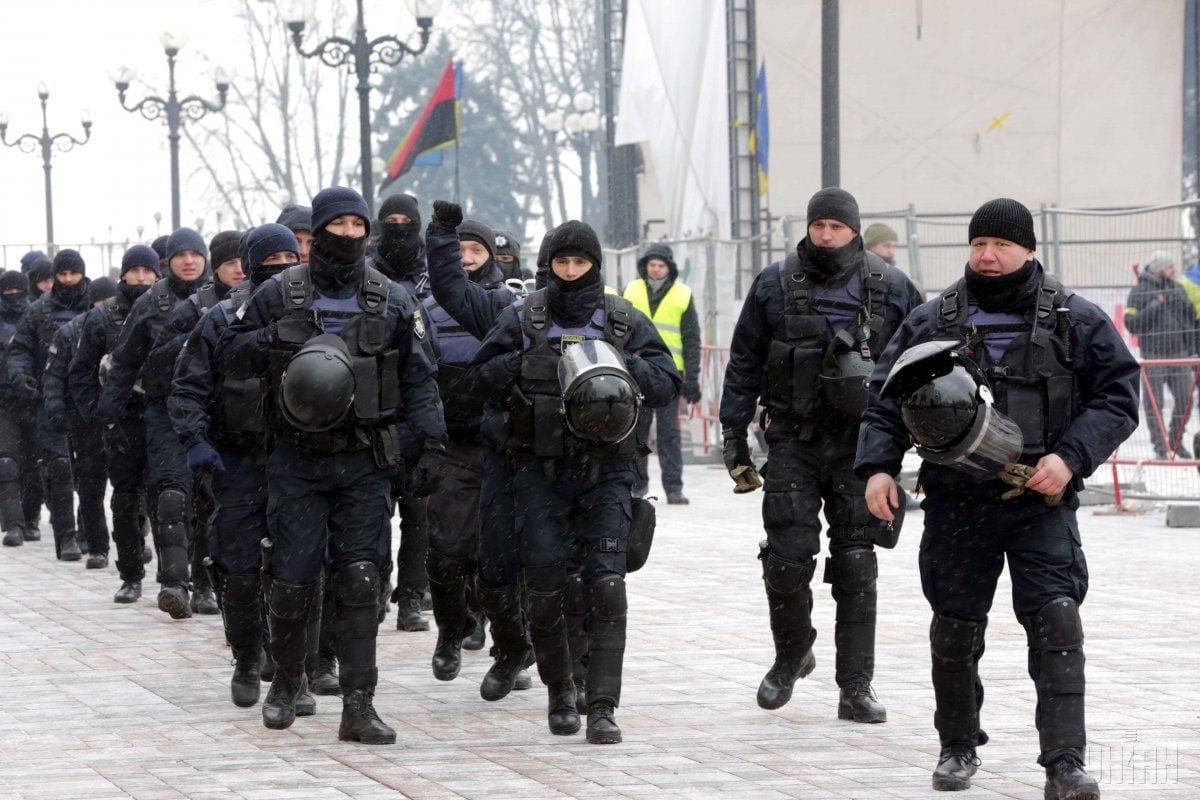 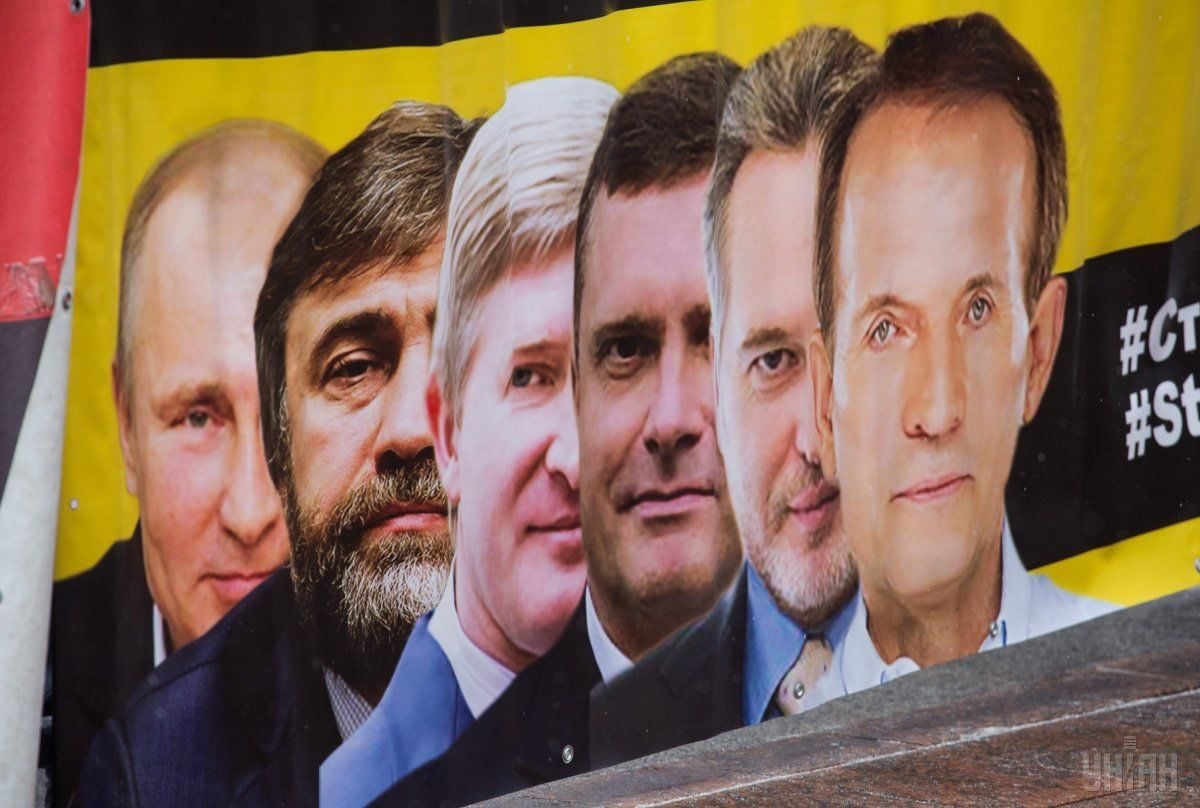 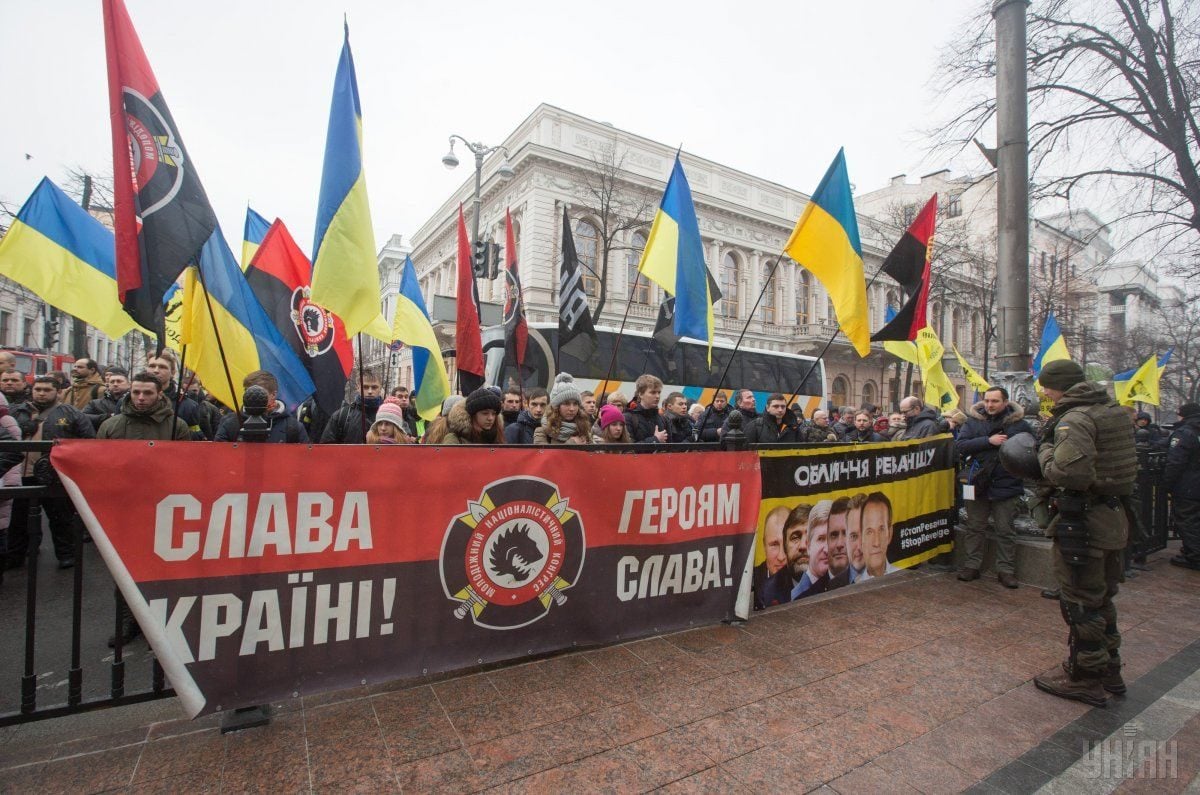 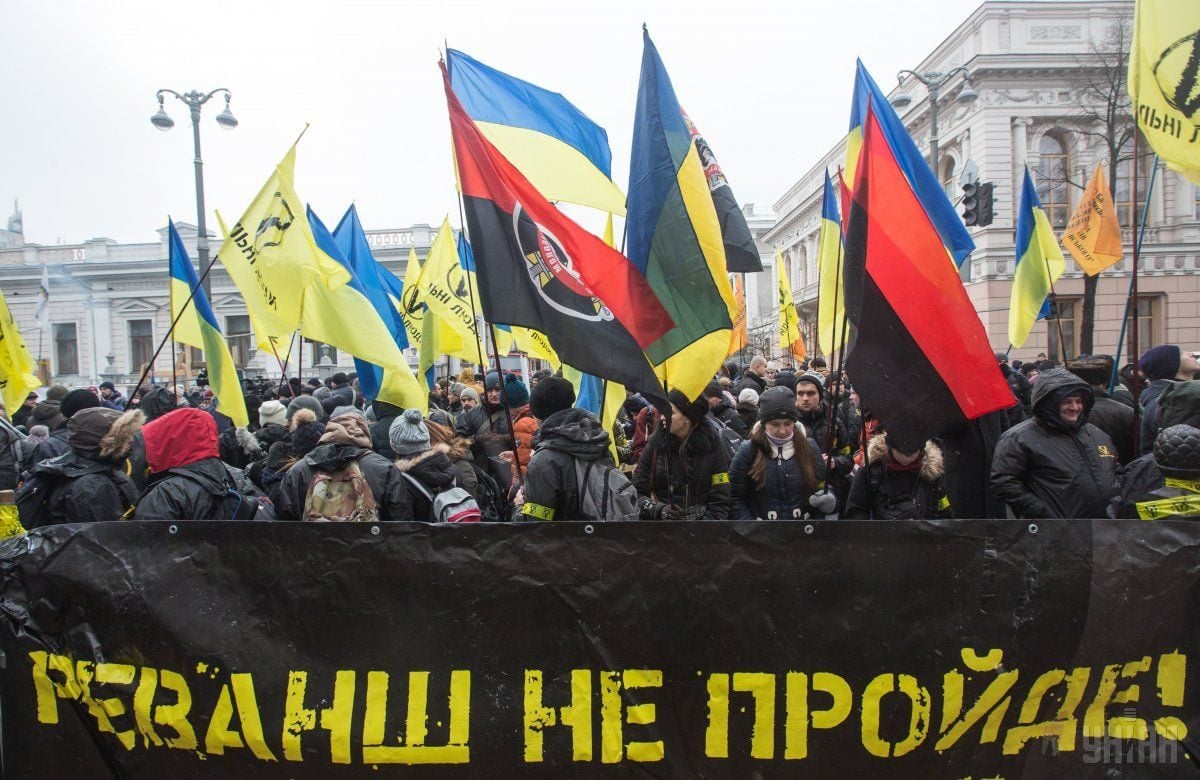 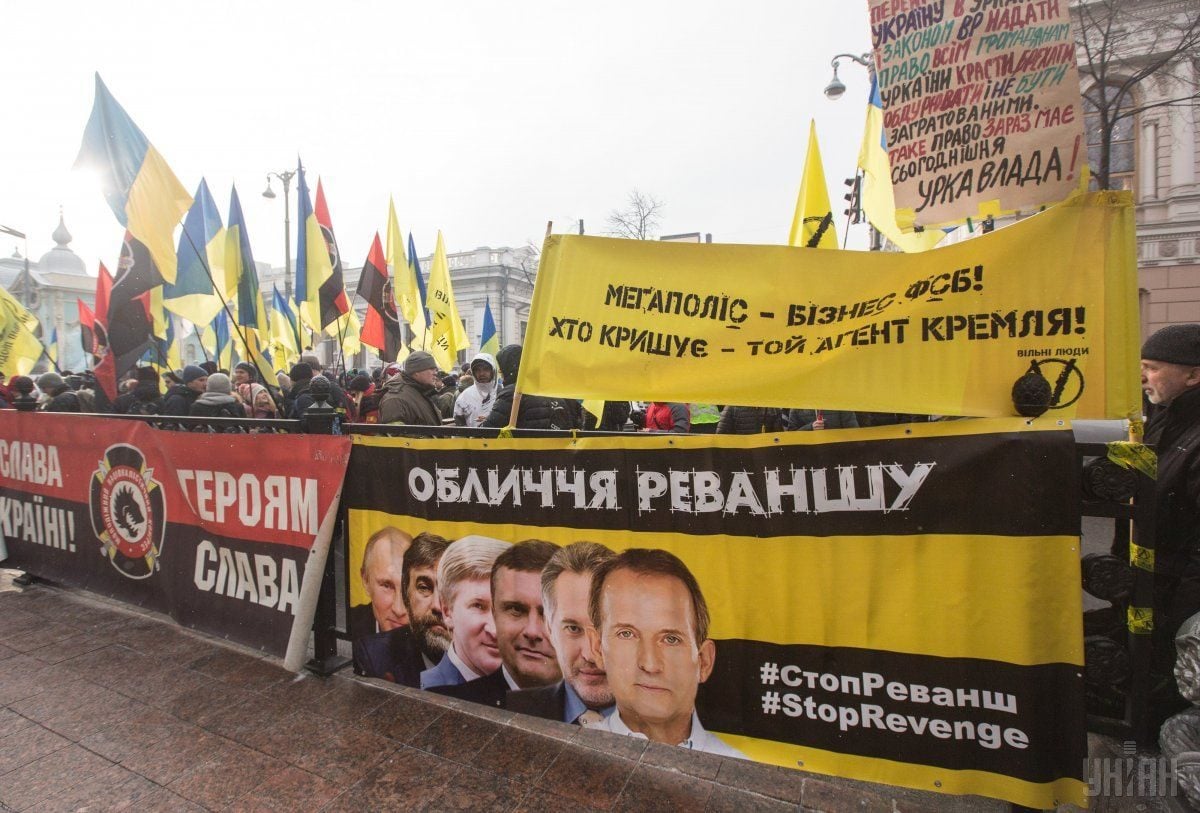 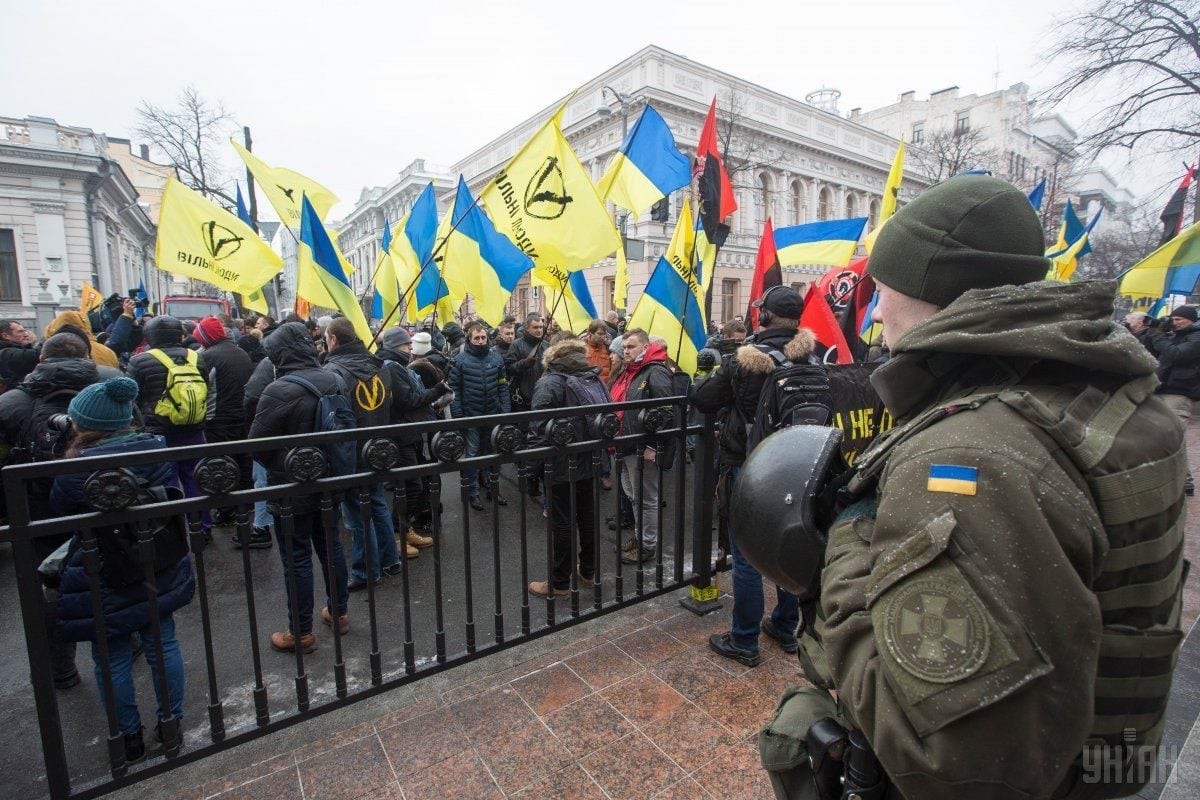 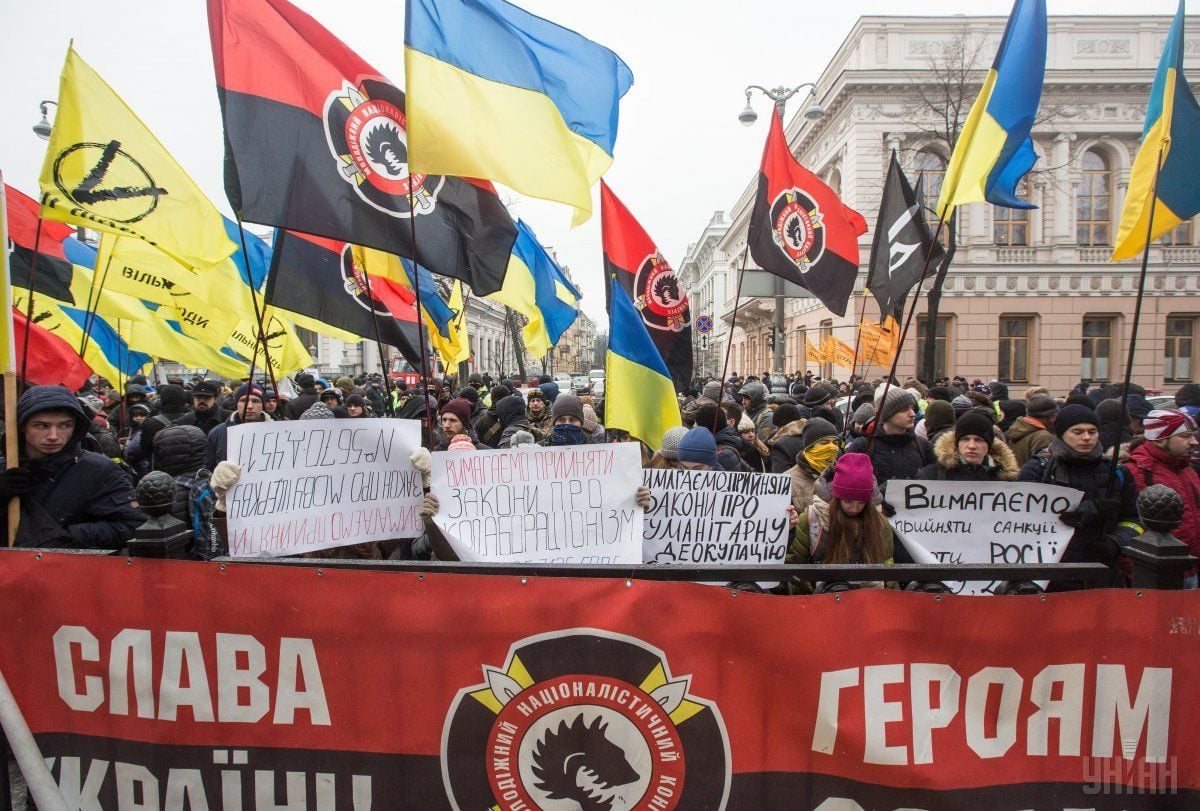 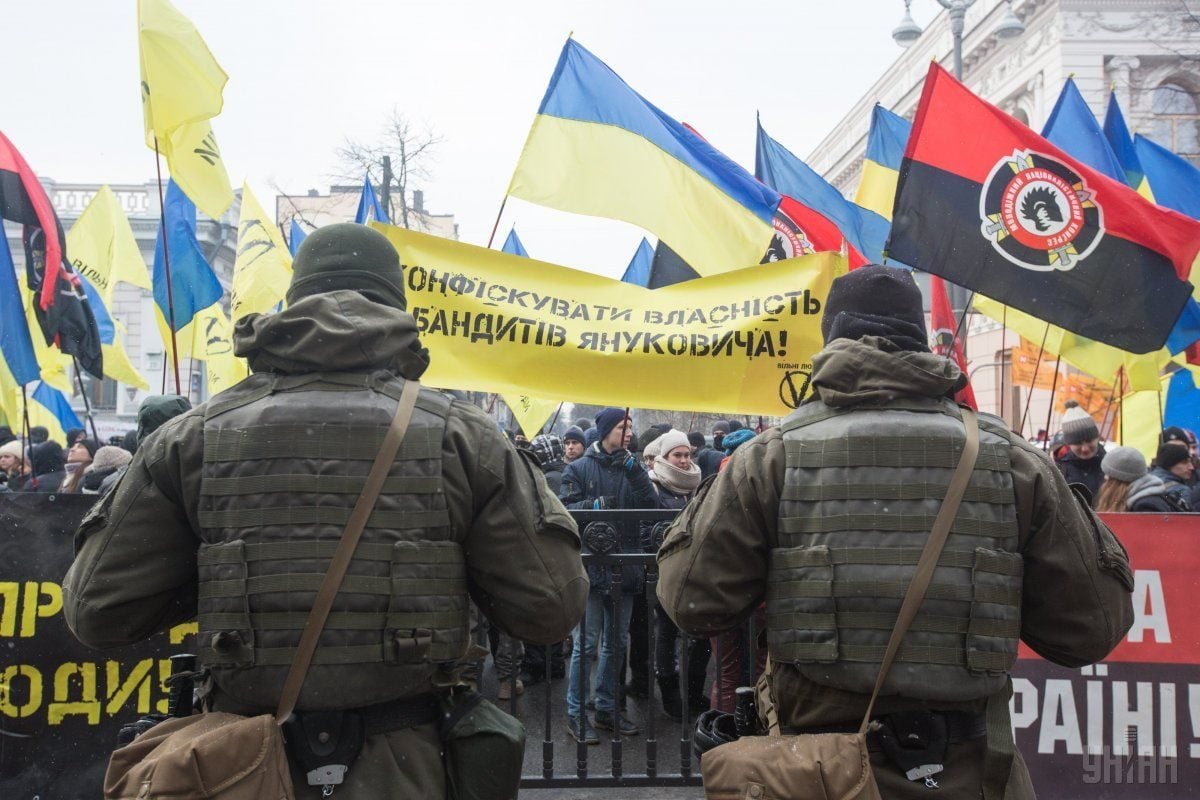 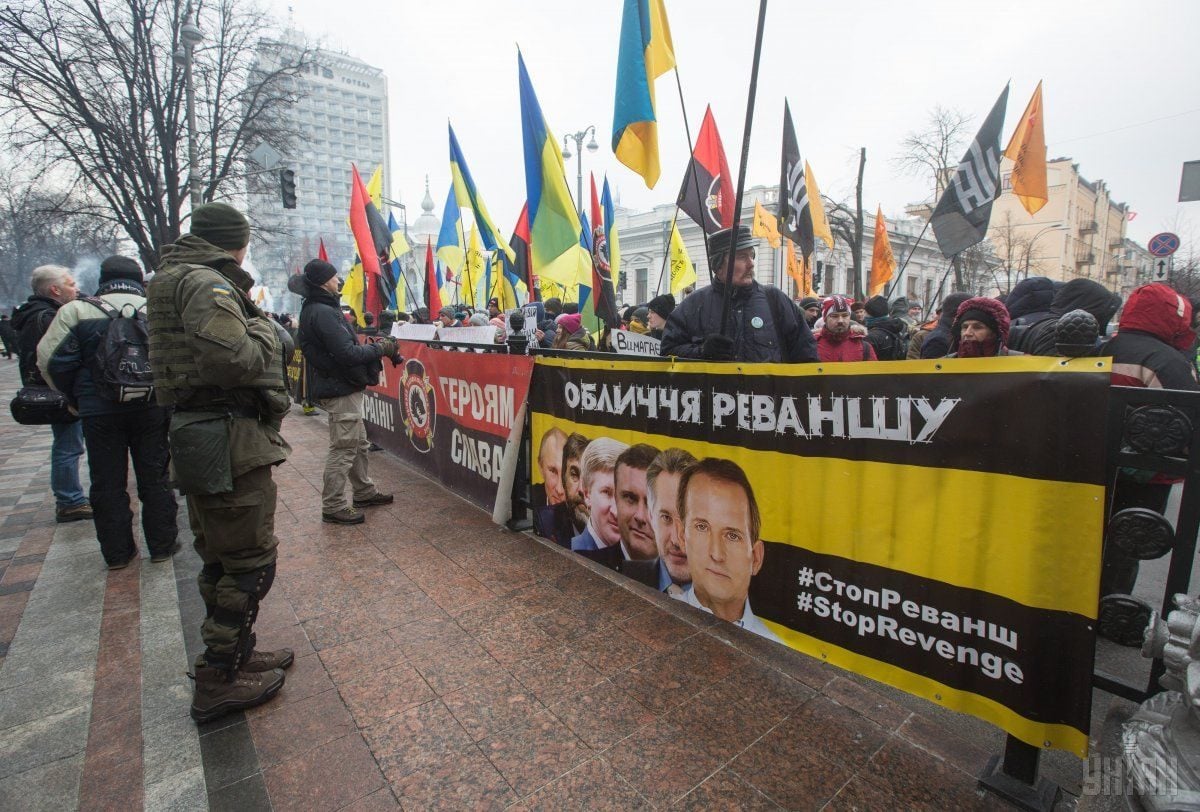 © UNIAN
If you see a spelling error on our site, select it and press Ctrl+Enter
Tags:KyivrallyVerkhovnaRada