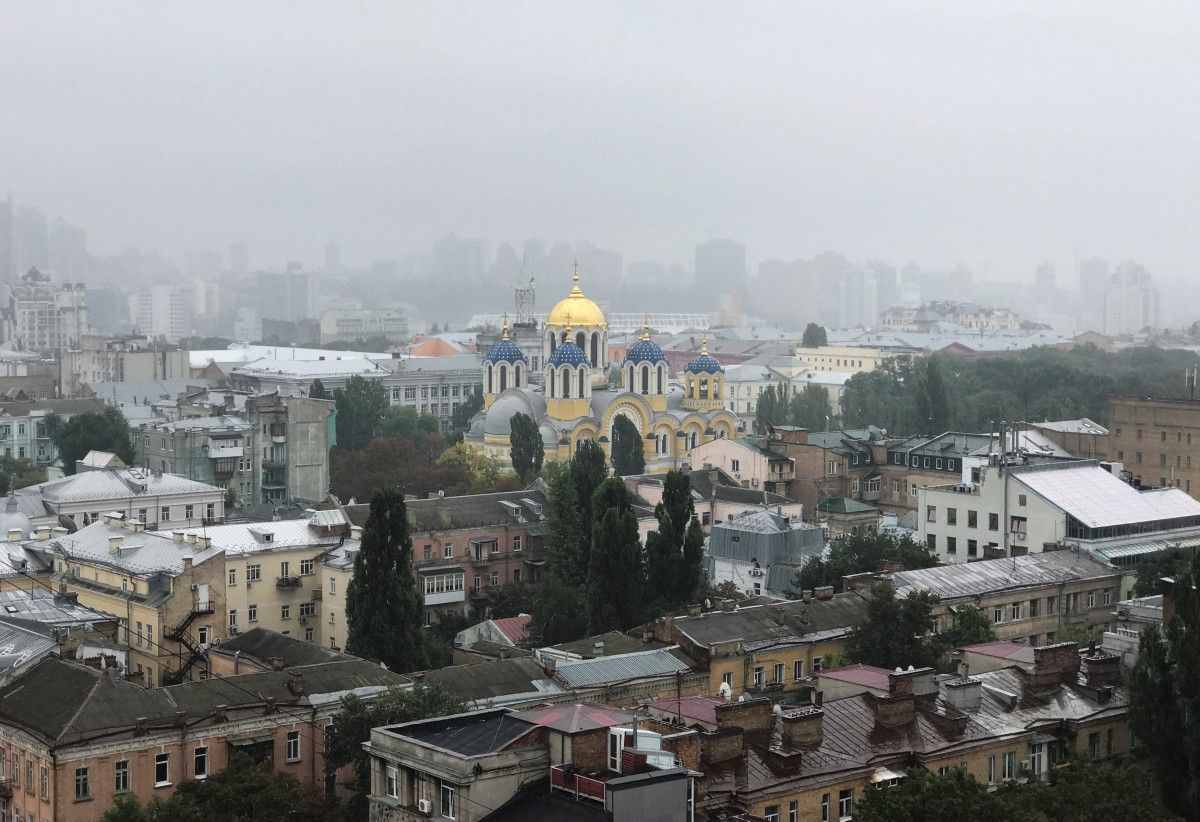 Last year, the construction industry showed the worst results over the past five years. Experts believe that the market has hit the bottom, while not expecting any significant changes in the near future, Liga.net reported.

The decline is primarily observed in the number of transactions related to new buildings, the construction of which began in 2017. Housing in buildings that were commissioned last year appeared on the market two or three years ago. So, most of those apartments have already been sold.

"Five years ago, apartments in new buildings were sold during the construction phase," says Managing Director of ARPA Real Estate Mikhail Artyukhov. "Three years ago, unsold apartments after the commissioning accounted for about 10%. Today their share is around 30%."

The purchasing power of the population in terms of the hryvnia has not changed, while it has declined in U.S. dollars, Artyukhov says. Customers almost do not use financial instruments for housing purchase. Barely 5% of home buyers take loans for the purchase of real estate due to high mortgage rates, namely from 19% to 22% per annum, as well as strict requirements for borrowers.

All last year, the developers tried to revive the demand with the help of loyalty programs, namely discounts on apartments, the possibility to get a loan in the hryvnia from a partner bank at 7% per annum on average or to use payment by installments.

"In 2017, most Kyiv's developers increased the discounts twice or thrice with a 100% payment for apartments. If in March the maximum discount was at 6%-7%, on the eve of the New Year holidays it reached 18%-20%," said Denys Pavlenko, Acting Head of Svitlo Park Sales Department.

Read alsoKyiv sees 4.35% decline in housing rental prices in past yearThe drop in sales could be connected with a stable exchange rate. Housing on the primary market is sold in the hryvnia. So, the developers need at least two weeks to increase prices after the devaluation. During this period, the majority of buyers who save money for apartments in foreign currency tend to purchase housing. However, this applies primarily to economy-class housing, while in the business or premium segments, the price is formed with reference to the dollar or euro.

"One way or another, the dollar rate affects the number of sales. Even a slight fluctuation in any direction increases the interest of customers and the number of transactions," Kyivmiskbud press service says.

"The devaluation of the hryvnia from UAH 27.9 to UAH 28.7 per dollar at the end of the past year and the beginning of 2018 has already affected the real estate market. Ukrbud Corporation notes a surge in consumer activity in the first week of 2018: the number of transactions has more than doubled compared to the first week of 2017," says the company's spokesman Gleb Shemovnev.

The publication notes that competition in Kyiv's real estate market is increasing. Data for the whole last year is not yet available. Based on the results of nine months (in 2017), sales at 268 facilities were conducted in the capital over this period, which was 25% up year-over-year, according to City Development Solutions survey.

A total of 66,000 apartments had been sold in Kyiv as of October 1, 2017. That is, with the current volume of transactions, all the housing offered on the market can be sold for 28 years.

"High competition will force developers to hold prices. Ukrbud experts do not see the prerequisites for a serious price change. If there are no financial shocks, there may be a slight increase in prices in the next six months, as it was in the past half-year [in 2017, when prices of housing rose by 5-7%]," Shemovnev said.

"In 2018, one should expect a slight increase in the cost [of apartments] per square meter in the hryvnia equivalent as the prices will be adjusted for the inflation index," DIM Group Director for Economic Affairs Vitaliy Tymoshenko said. "Even if the hryvnia exchange rate drops sharply, real estate prices will grow with a delay."

"With a low purchasing power, developers are not able to adequately react to exchange rate fluctuations since a sharp price hike, even if fully justified, will lead to a decrease in sales," Tymoshenko added.

Kyivmiskbud believes that prices will grow in proportion to the dollar exchange rate, as well as rising prices of energy carriers and construction materials.

"There is an unspoken rule: prices will be revised if the dollar rate surges over UAH 28.0-29.0," Pavlenko says. "Now, analytical data on the housing market indicate an insignificant increase in average prices. Companies, to put it mildly, 'prepare' the public for changing the price policy."