Kyiv consumers owe US$166.7 mln to Akhmetov's Kyivenergo for heating in 2017

The most critical situation with payments for centralized heating and water supplies is observed in Kyiv's Shevchenkivsky and Desniansky districts. 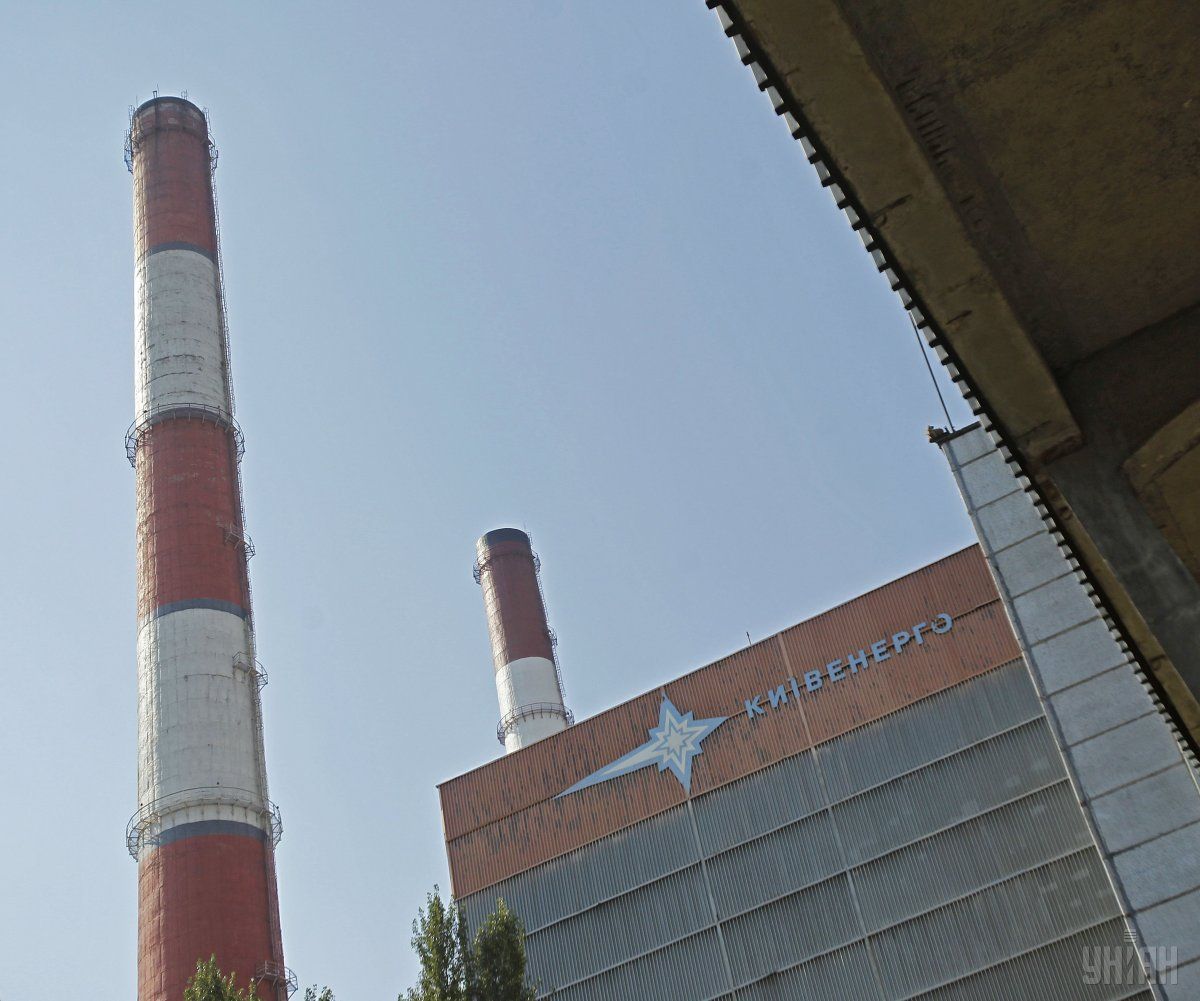 Debts of Kyiv-based consumers before Rinat Akhmetov's Kyivenergo energy generating company for heating as of January 1, 2018, totaled UAH 4.7 billion, or US$166.7 million.

"The most critical situation with payments for centralized heating and water supplies is observed in Shevchenkivsky (UAH 502.7 million/$17.9 million) and Desniansky (UAH 389.8 million/$13.8 million) districts," the report said.

The company takes all the measures under the current legislation to reduce the debts for the services it has provided, the press service said.

Read alsoHot water in Kyiv may be partly unavailable until October because of gas debts"In particular, the extrajudicial procedure of dispute resolution is applied to debtors. If a client does not react to a debt warning within three months, their case is transferred to the court. After obtaining a court ruling, the company appeals to the executive service with a statement about its enforcement. The debtor is also included in the single register of debtors, which makes it difficult to further formalize the sale of property by the debtor. The executive service may also apply other restrictions against debtors, for example, a ban on traveling abroad, etc.," it said.

In 2017, the company filed 3,200 lawsuits to collect debts from customers to the tune of over UAH 204.5 million, or $7.2 million (UAH 70.8 million from individuals and UAH 133.7 million from legal entities) without adjustment for inflation and a 3% annual fine.

As UNIAN reported earlier, Kyivenergo received UAH 2.58 million in net profit in 2016, while the company reported a net loss of UAH 1.695 billion in 2015.

Kyivenergo generates and supplies thermal and electric energy in the city of Kyiv. It is a part of DTEK's largest private energy holding owned by Ukrainian tycoon Rinat Akhmetov.

If you see a spelling error on our site, select it and press Ctrl+Enter
Tags:AkhmetovKyivDTEKdebtsKyivenergoheating