During the fire, 17 children were evacuated from the building to a safe distance. 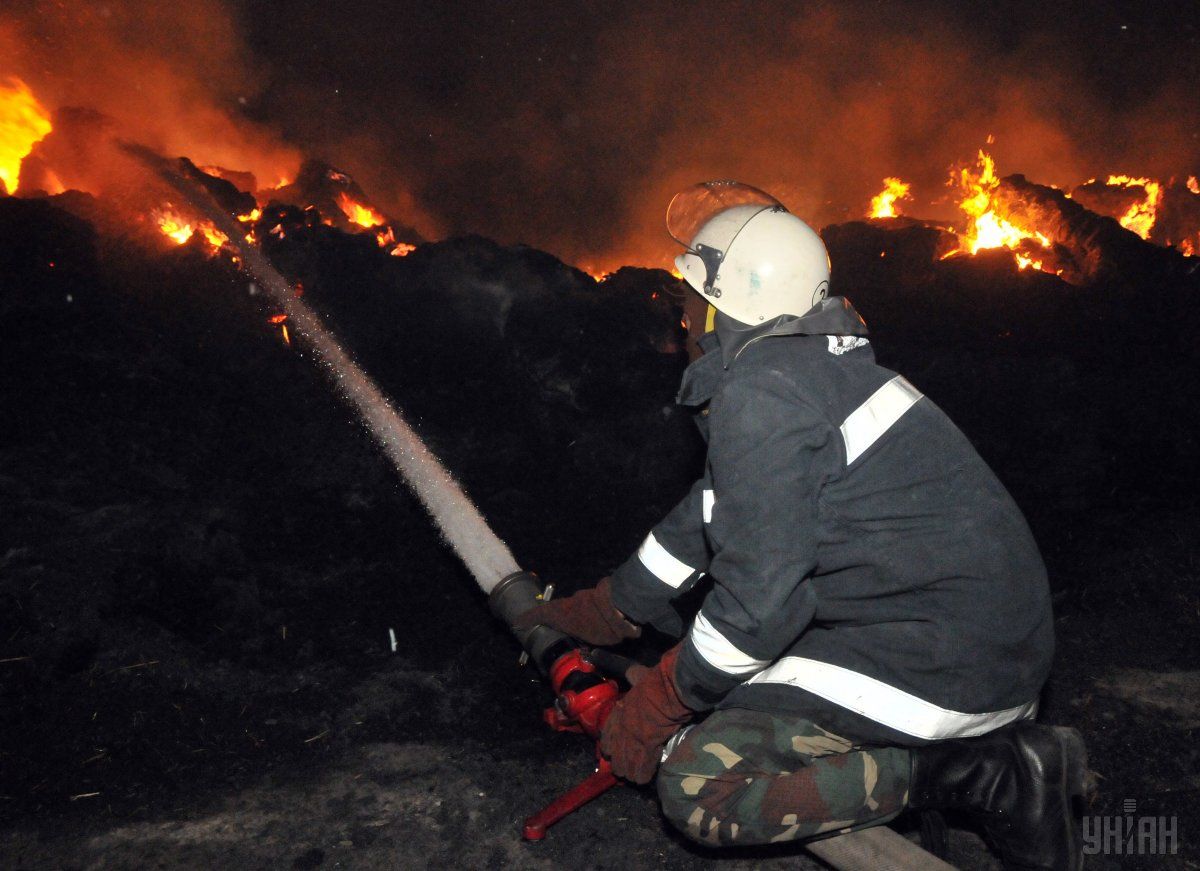 A fire broke out in the Kyiv's psychiatric hospital on Saturday evening, namely in one of the offices on the fourth floor where the children's department is located.

Read alsoLarge pharmaceutical plant in Kyiv region catches fireThe information about the fire was received at 17:25 Kyiv time, the Main Directorate of the State Emergency Service of Ukraine in the city of Kyiv reported on Facebook.

At 18:12, the fire on the area of 15 square meters was localized and was liquidated at 18:19. During the fire, 17 children were evacuated from the building to a safe distance. It is reported that no one was injured.

In total, 23 employees of the State Emergency Service and five special equipment units were working on the scene.

If you see a spelling error on our site, select it and press Ctrl+Enter
Tags:Kyivfire