Protesters demand Poroshenko's impeachment, a new parliamentary election and the formation of a new government in Ukraine. 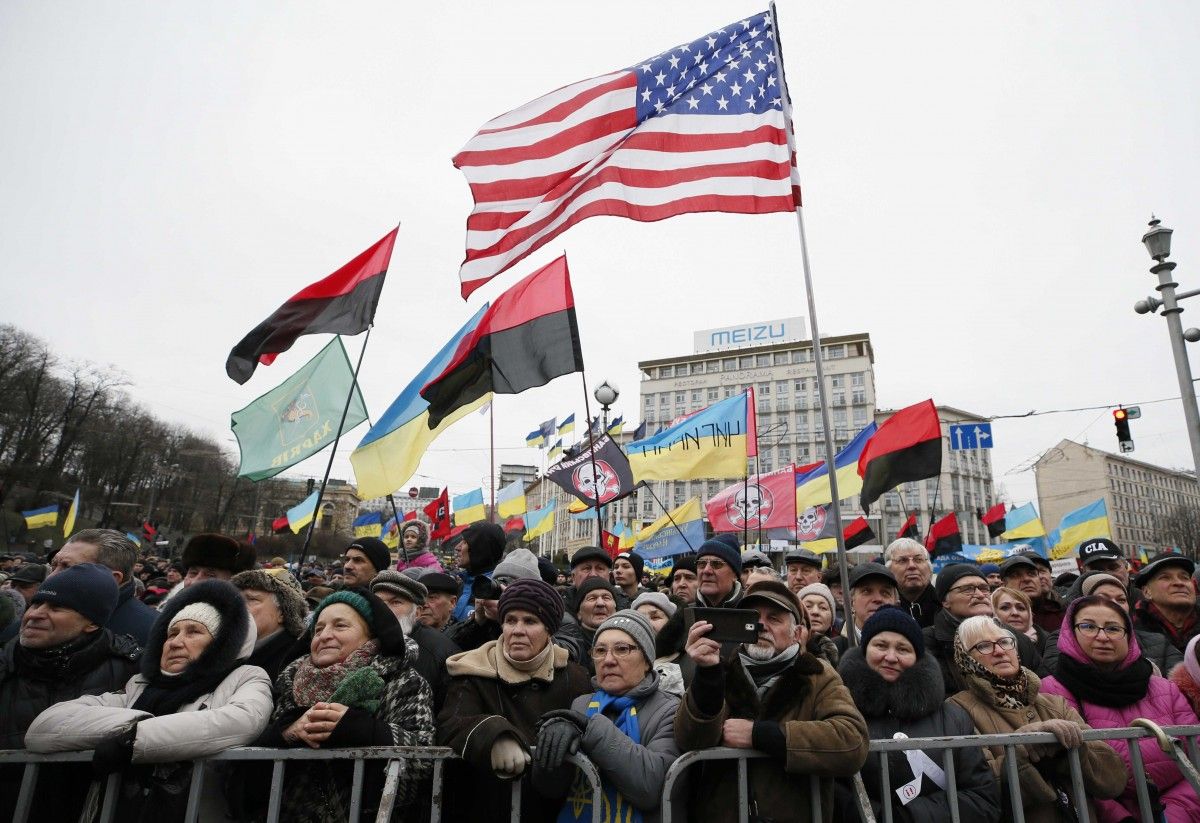 Supporters of leader of the New Forces Movement in Ukraine and ex-president of Georgia Mikheil Saakashvili have participated in a "March for the Future" in Kyiv to demand Ukrainian President Petro Poroshenko's impeachment and announce rallies across Ukraine scheduled for February 18.

Over 4,000 people took part in the event, an UNIAN correspondent said.

Organizers of the "March for the Future" stated that the rally is the launch of a campaign to demand the "dismantling of the system." The protesters' major demand is the Ukrainian president's impeachment, to be followed by a parliamentary election and the formation of a new government.

The participants in the rally adopted a resolution to announce nationwide rallies in Ukraine on February 18, an UNIAN correspondent said.

The document was read out by Member of Parliament and member of the New Forces Movement Yuriy Derevyanko from the stage on Yevropeiska Square.

"At noon on February 18, 2018, we'll come to the Maidan in Kyiv, to squares in all Ukrainian regions, cities and towns, and there will be millions of us," Derevyanko said.

The protesters also called on Poroshenko to come to Kyiv's Maidan Nezalezhnosti, or Independence Square, on February 18 to hear an impeachment announcement.

Saakashvili, Member of Parliament Yehor Sobolev and other politicians took part in the Sunday event. 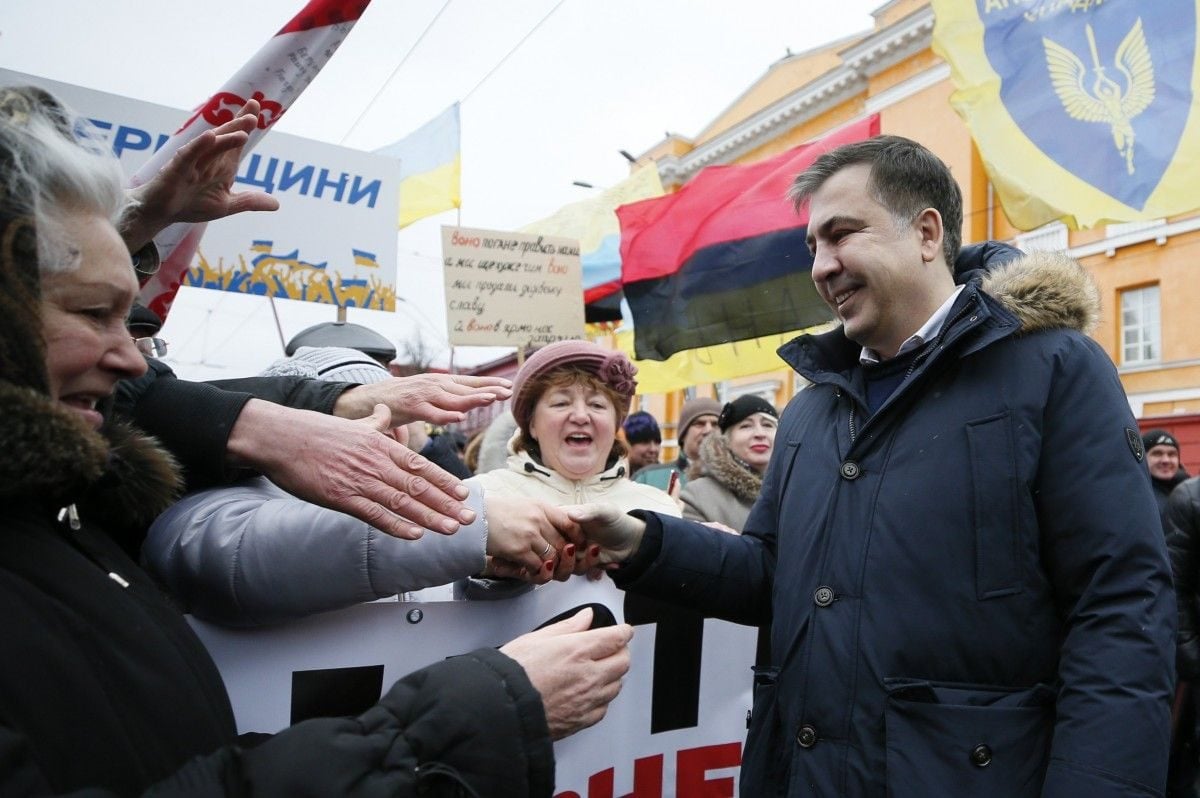 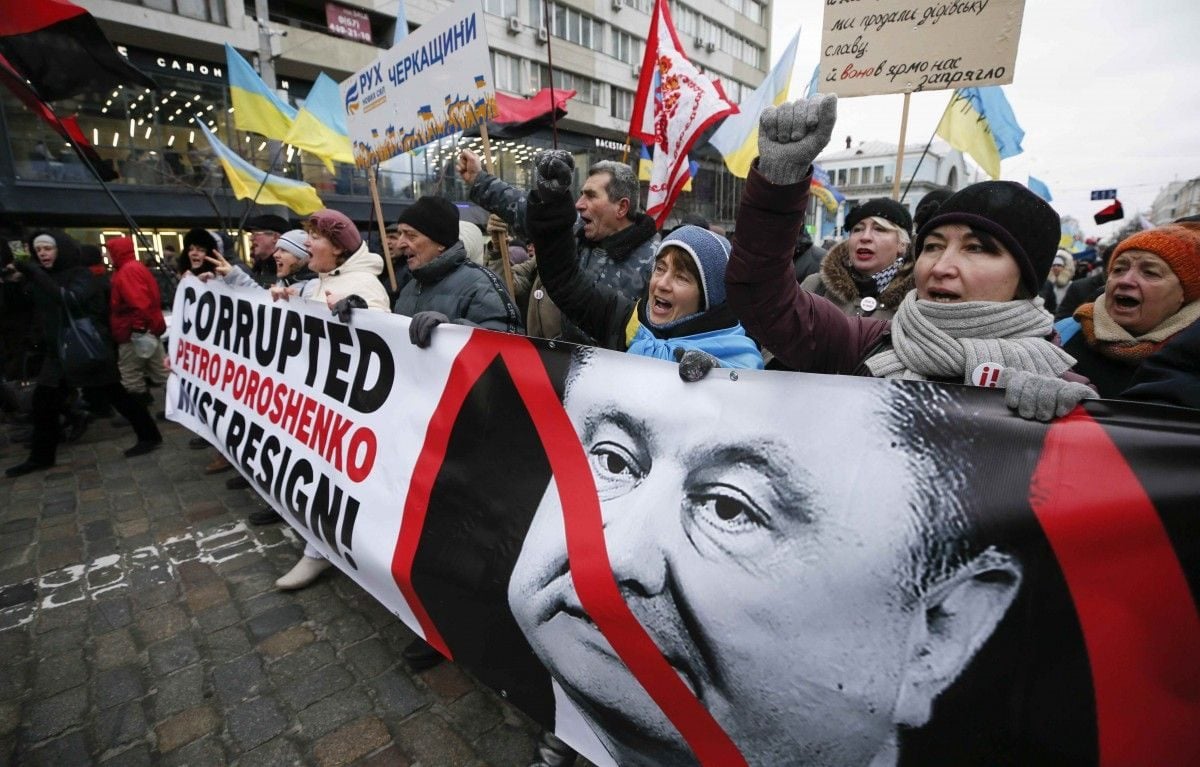 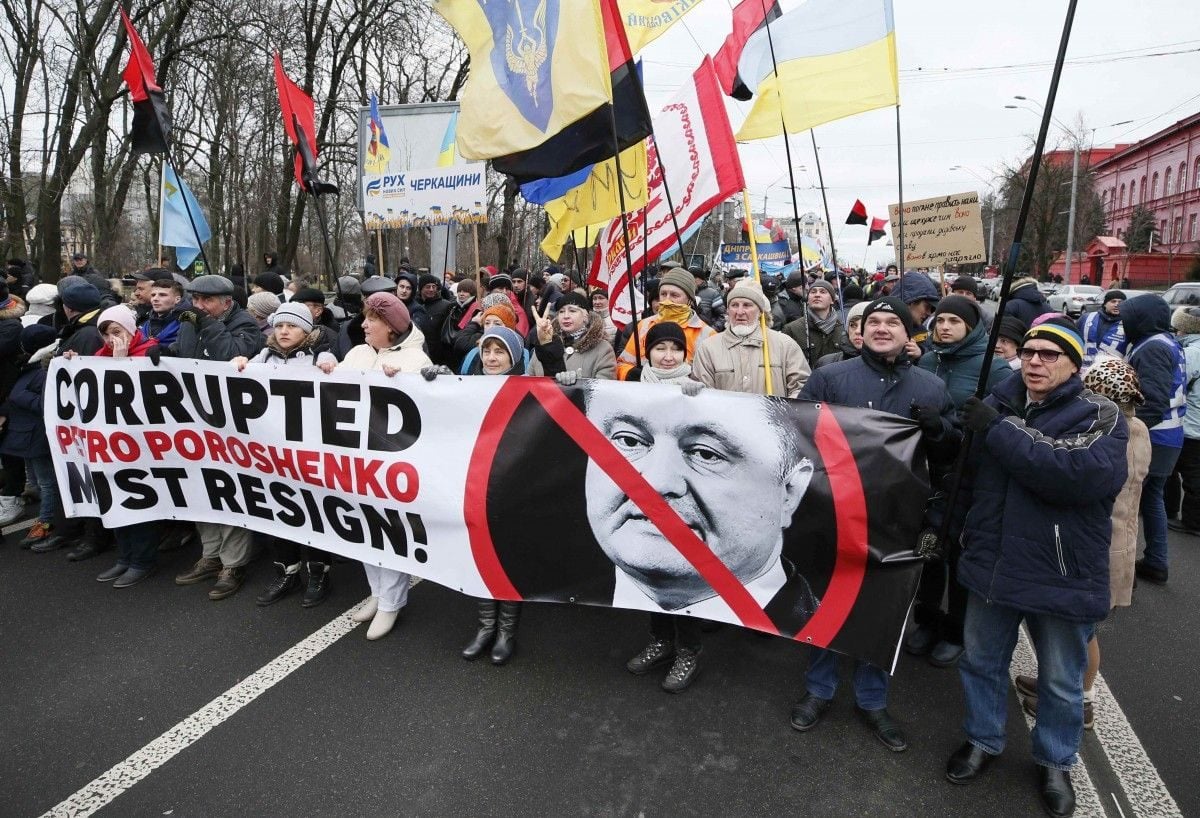 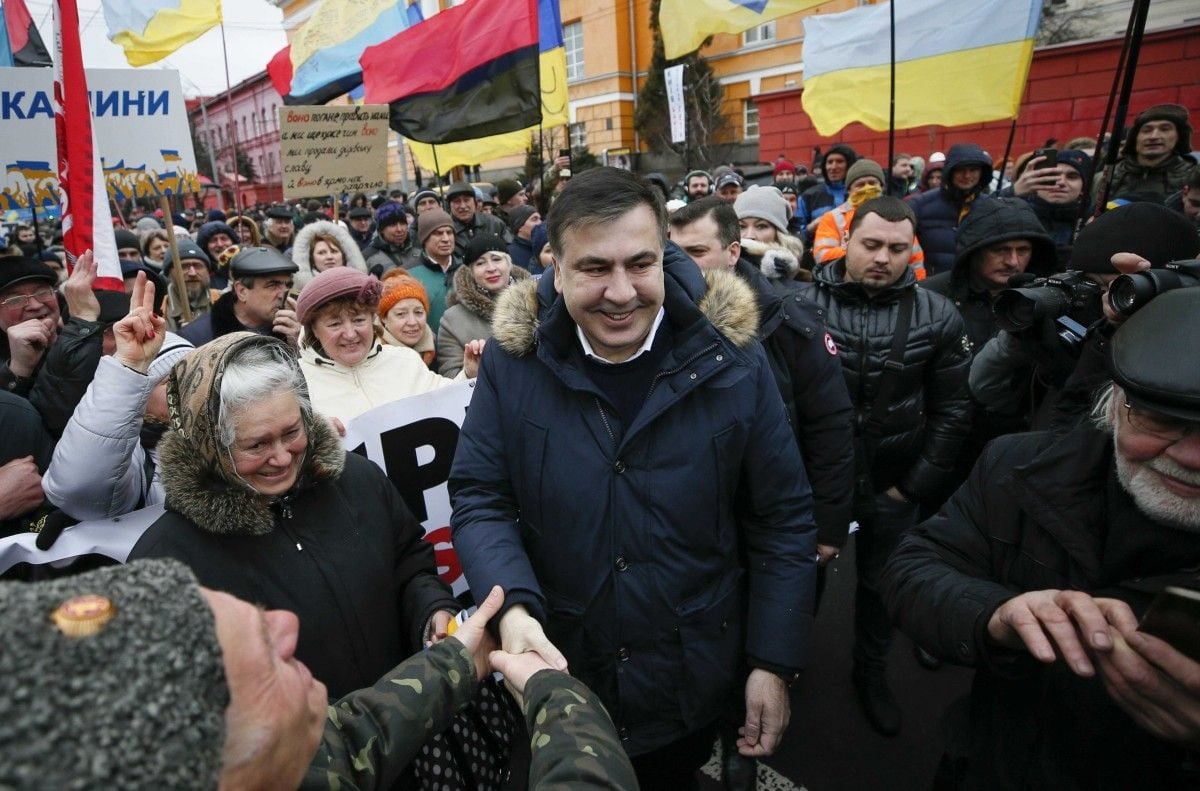 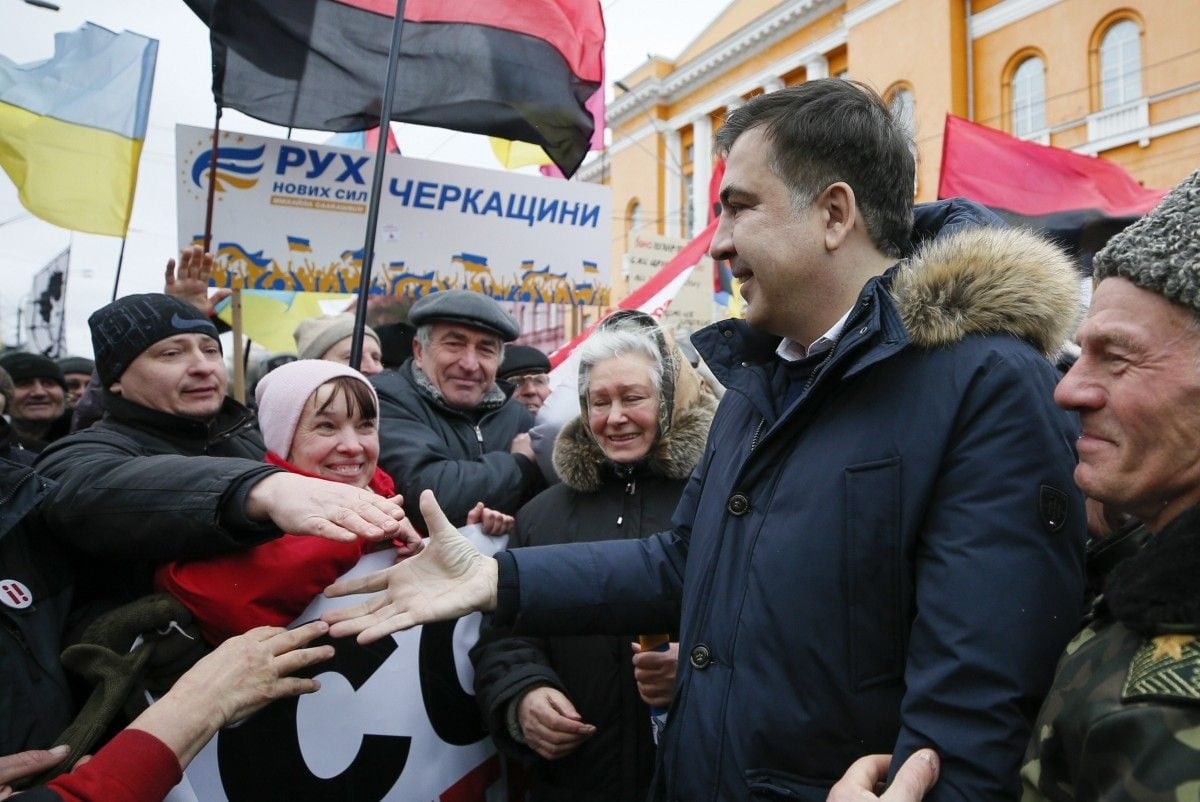 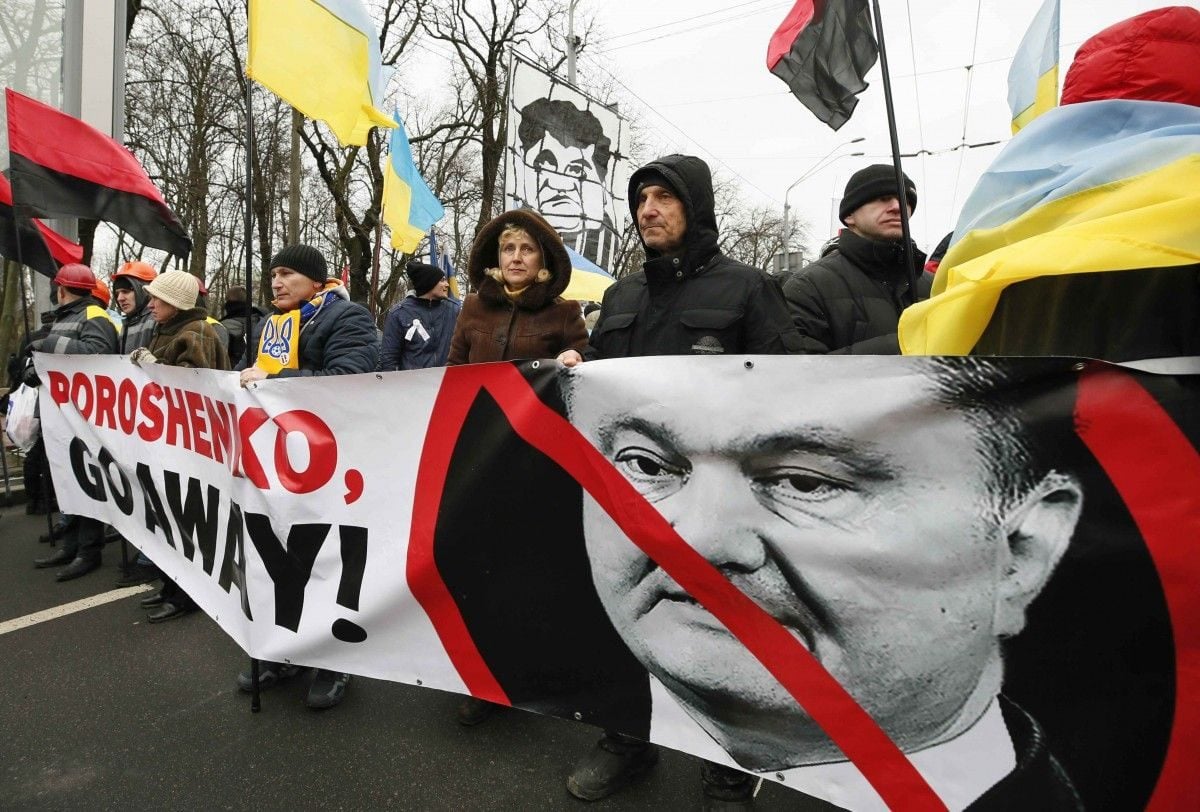 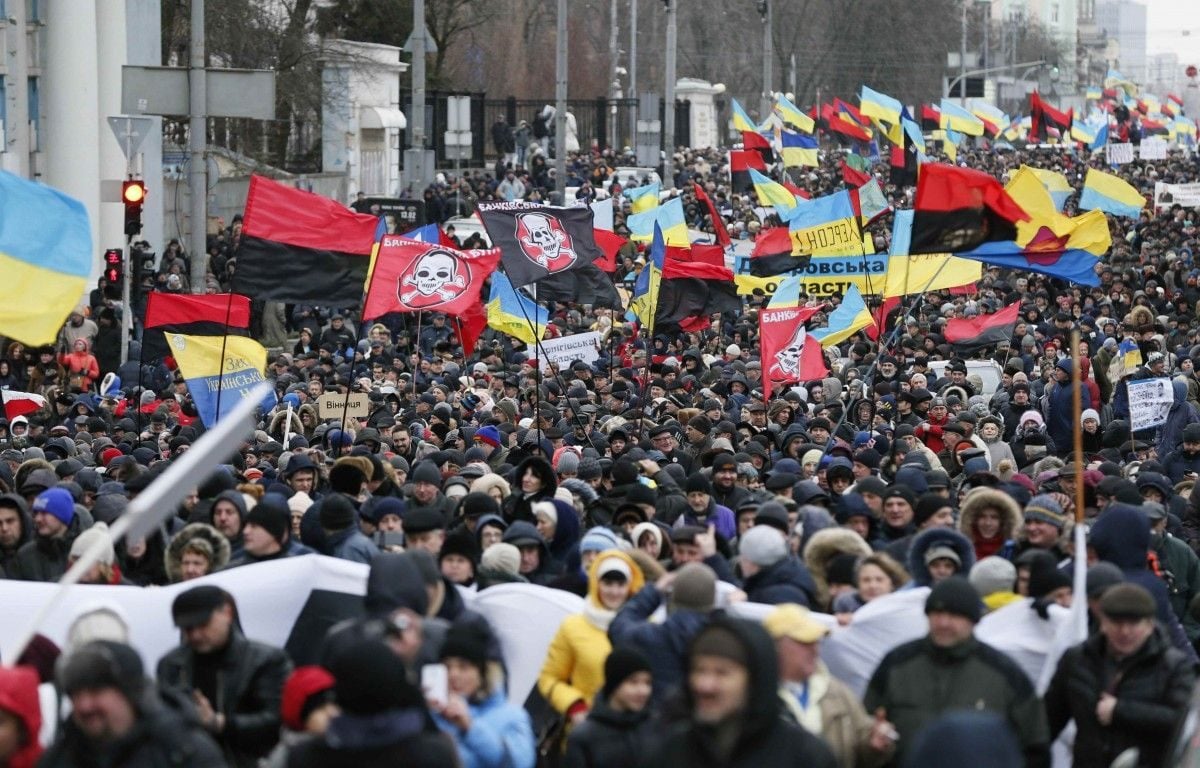 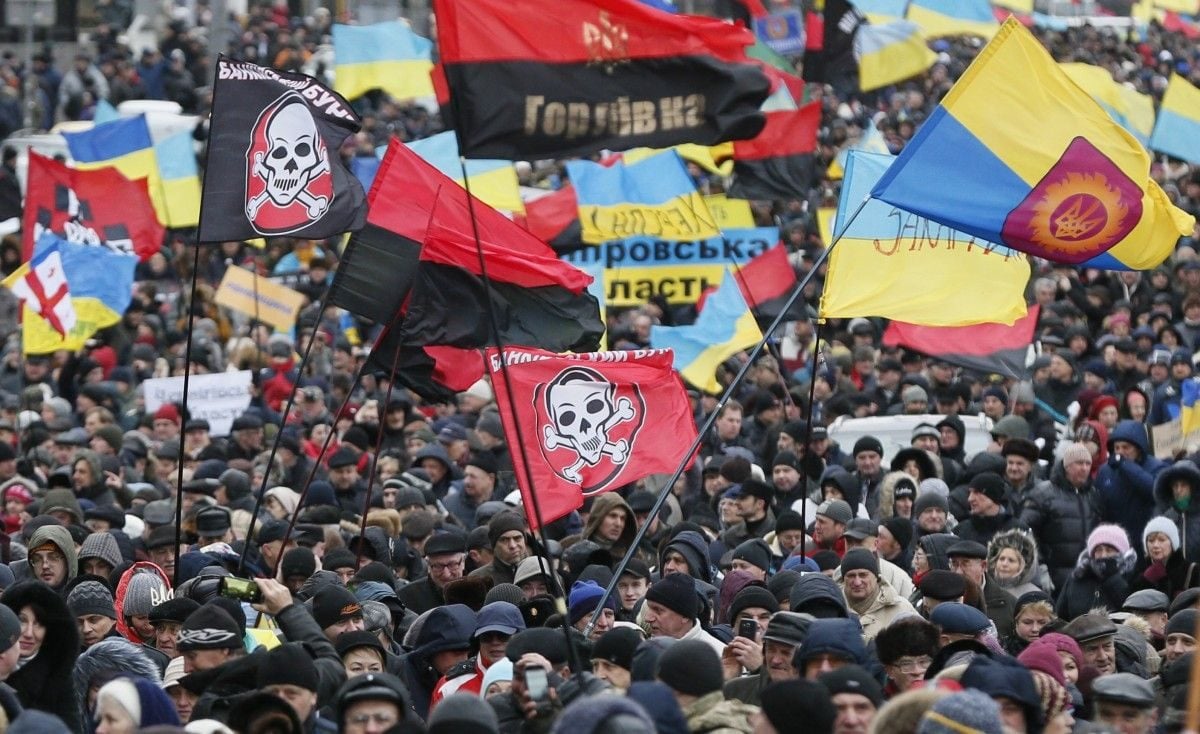 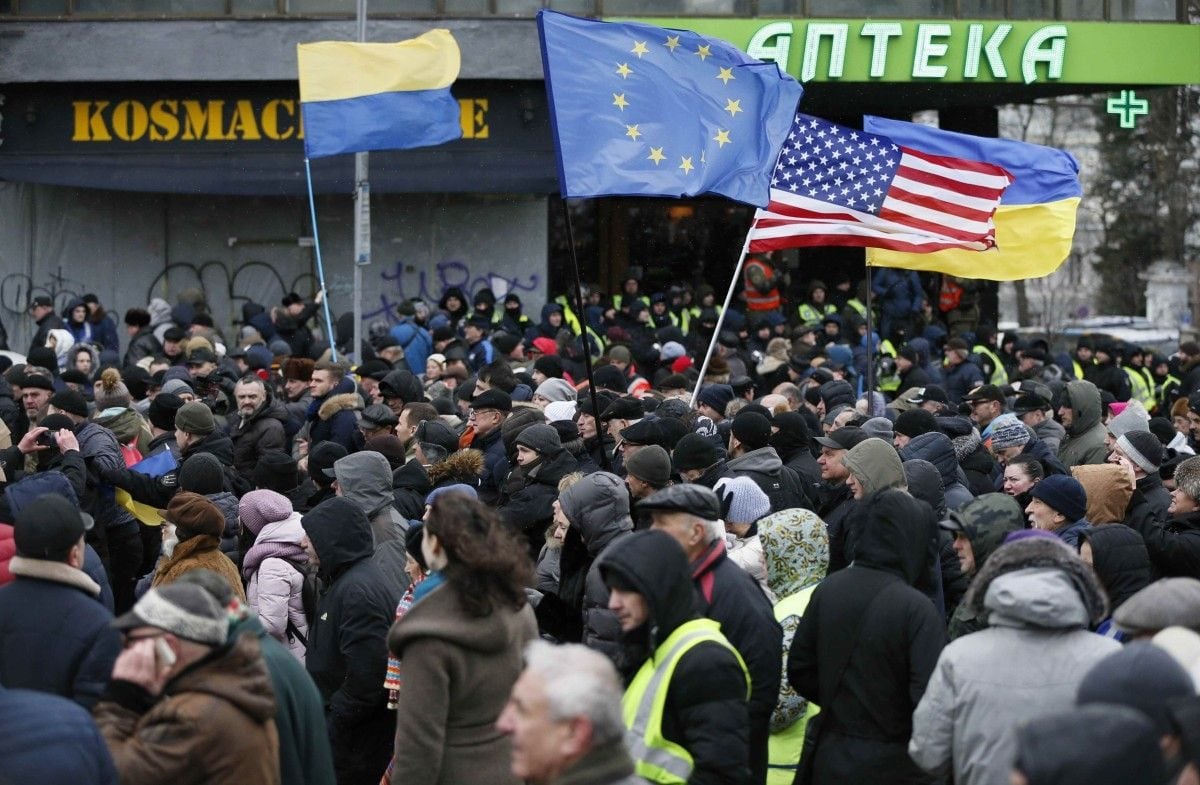 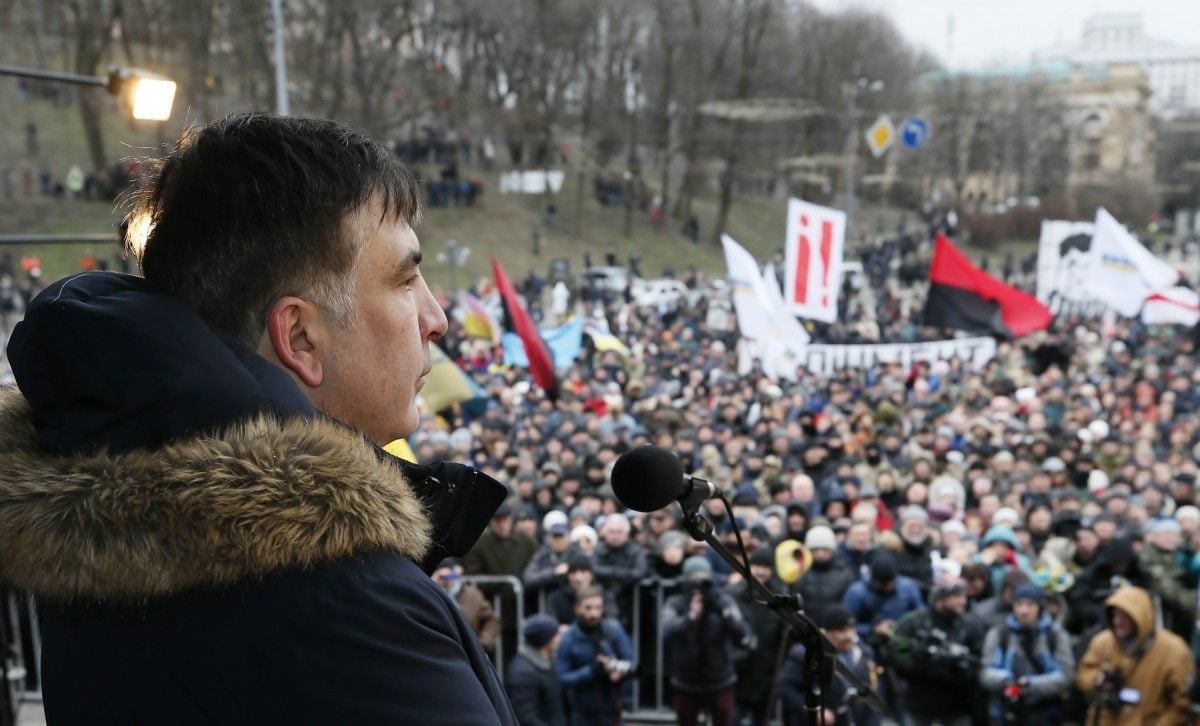 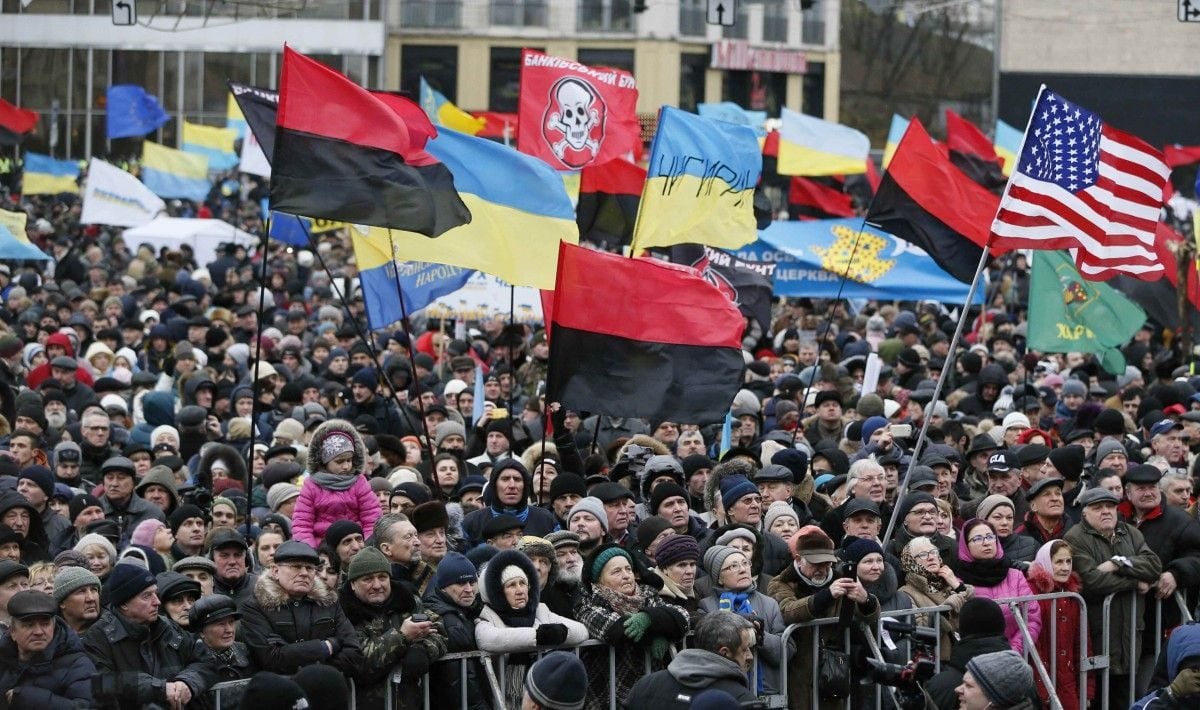 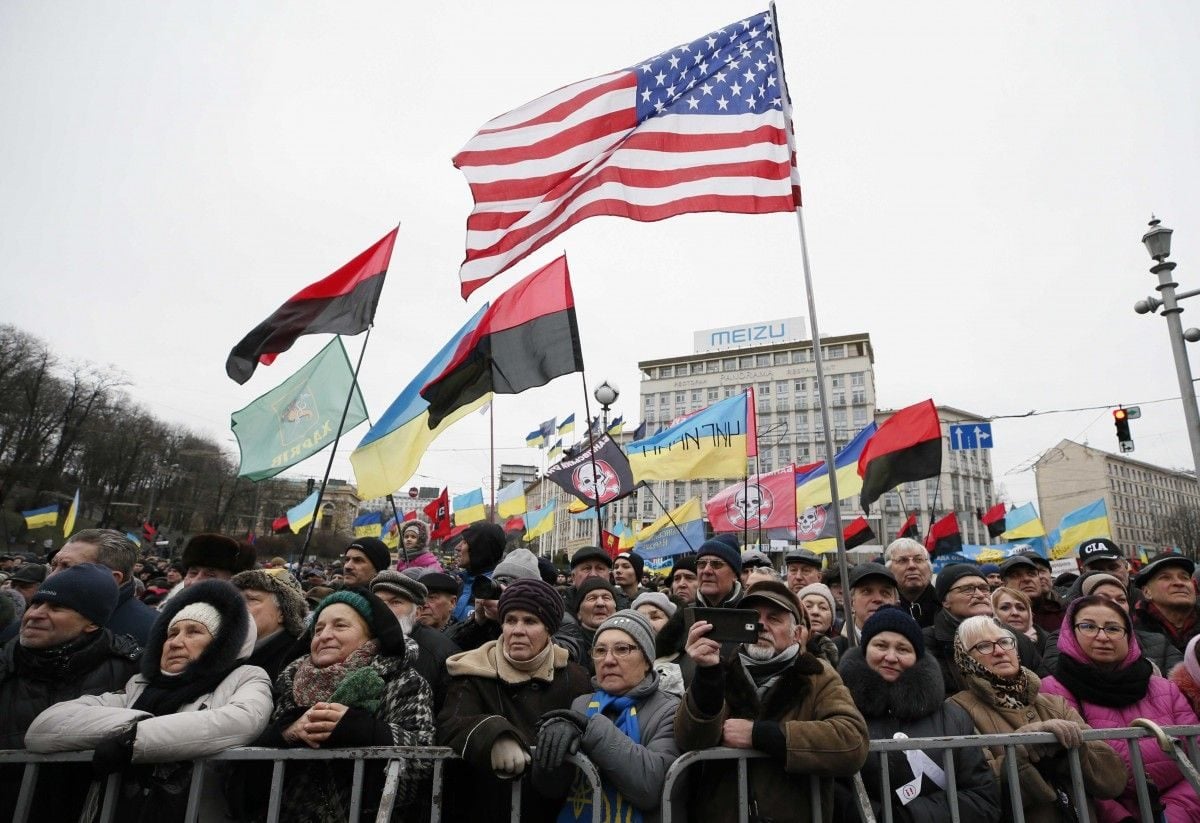