The Arsenalna station is 105.5 meters below land surface. 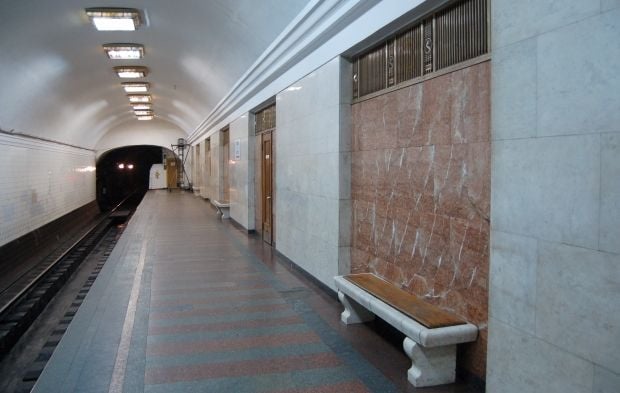 "Dear Elon! You've got the highest Tesla in the world. It's unbelievable! We propose to put the deepest one on our station 'Arsenalna,' which is the deepest metro station in the world," the subway's press service tweeted.

As was reported, Falcon Heavy megarocket blasted off from the launchpad at Cape Canaveral in Florida on February 6, carrying Elon Musk's cherry red Tesla Roadster through space.

If you see a spelling error on our site, select it and press Ctrl+Enter
Tags:UkraineKyivTeslasubwayElonMusk