Repairs to the underground passage will start on March 1. 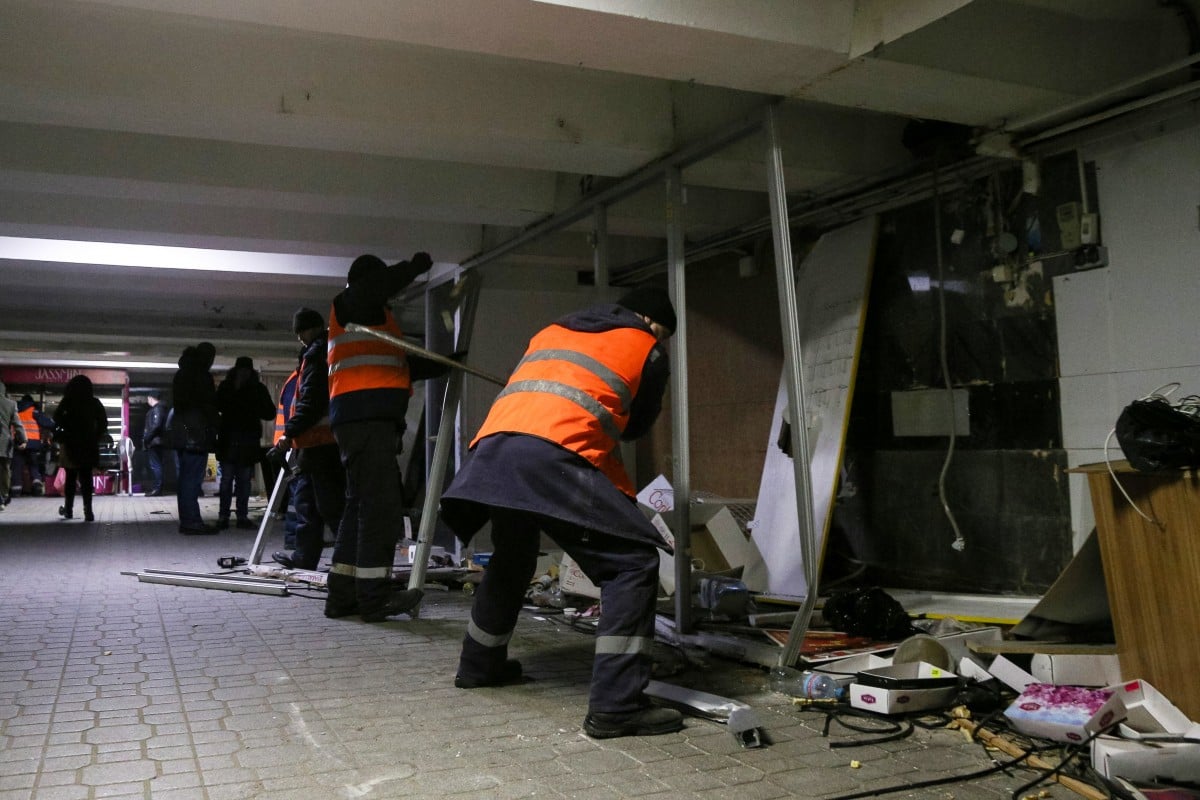 Kyiv municipal authorities have begun to dismantle retail kiosks in the underground passage on Kyiv's Maidan Nezalezhnosti, or Independence Square.

Read alsoNumber of foreign tourists visiting Kyiv almost doubles in three years"As promised, the dismantling of retail kiosks has begun in the underground passage on the Maidan. I will remind you that the investment contracts that were extremely unfavorable for the city were terminated by the prosecutor's office last year. And the old property lease contracts were broken by the city in court and were found null and void," Ukrainian MP, adviser to the mayor in Kyiv City Council, Dmitriy Belotserkovets, wrote on Facebook on February 13.

According to him, repairs to the underground passage will start on March 1. 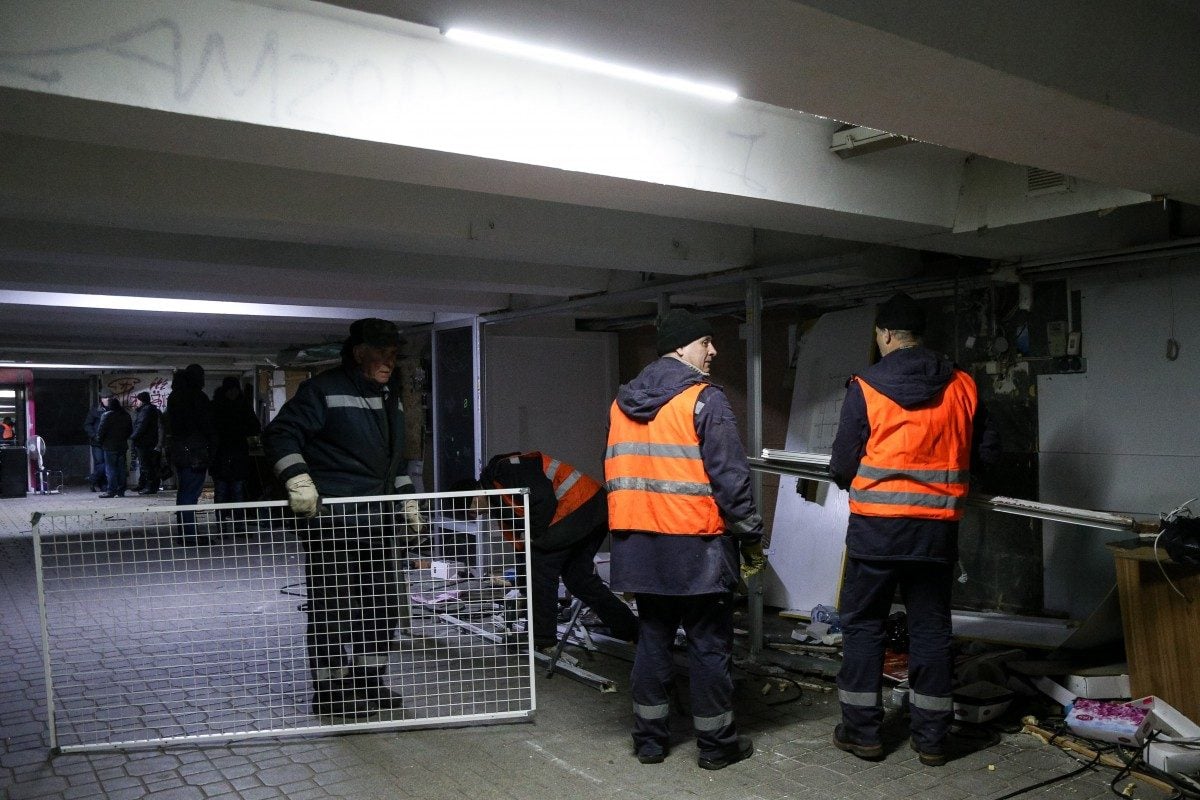 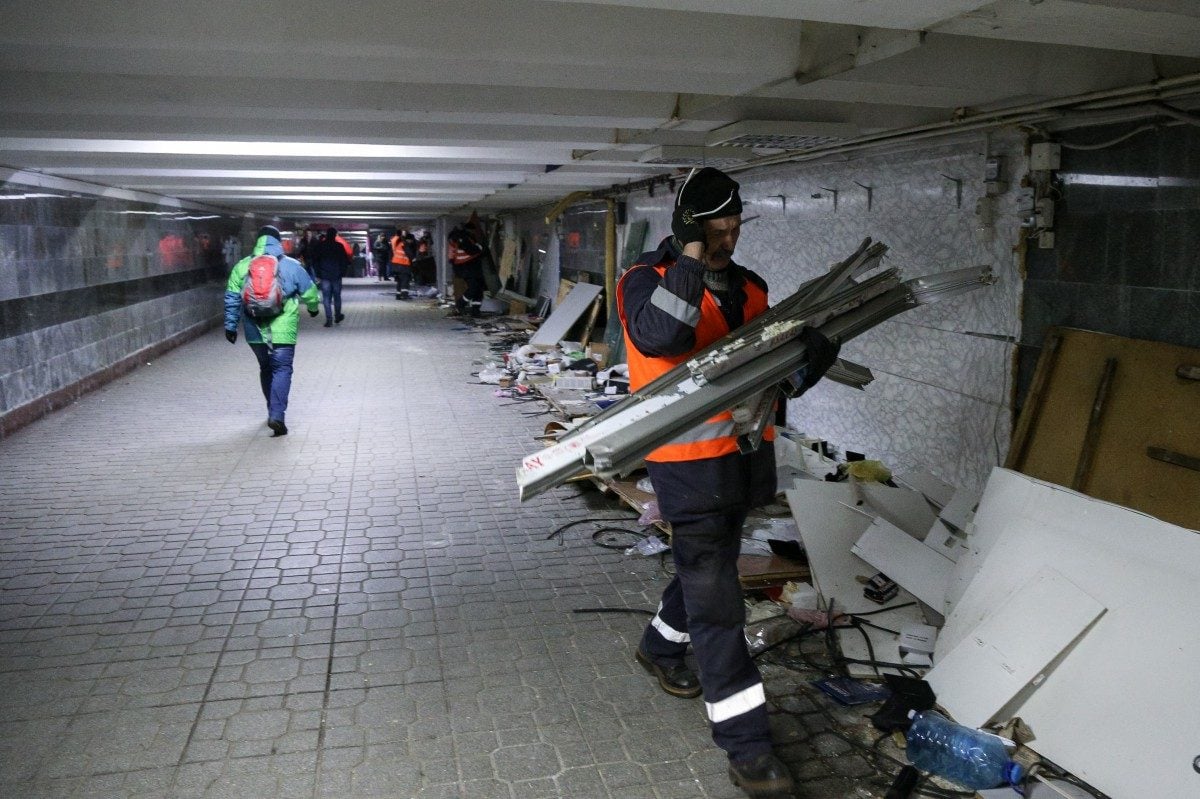 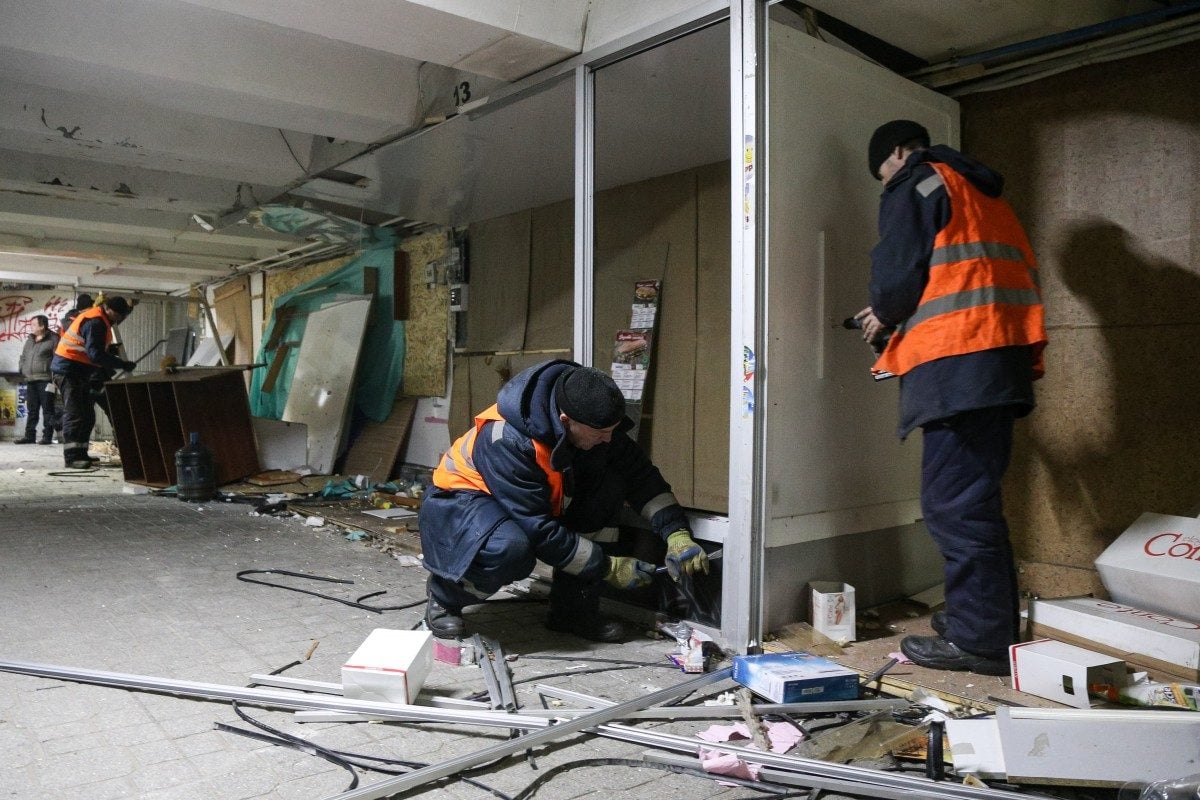 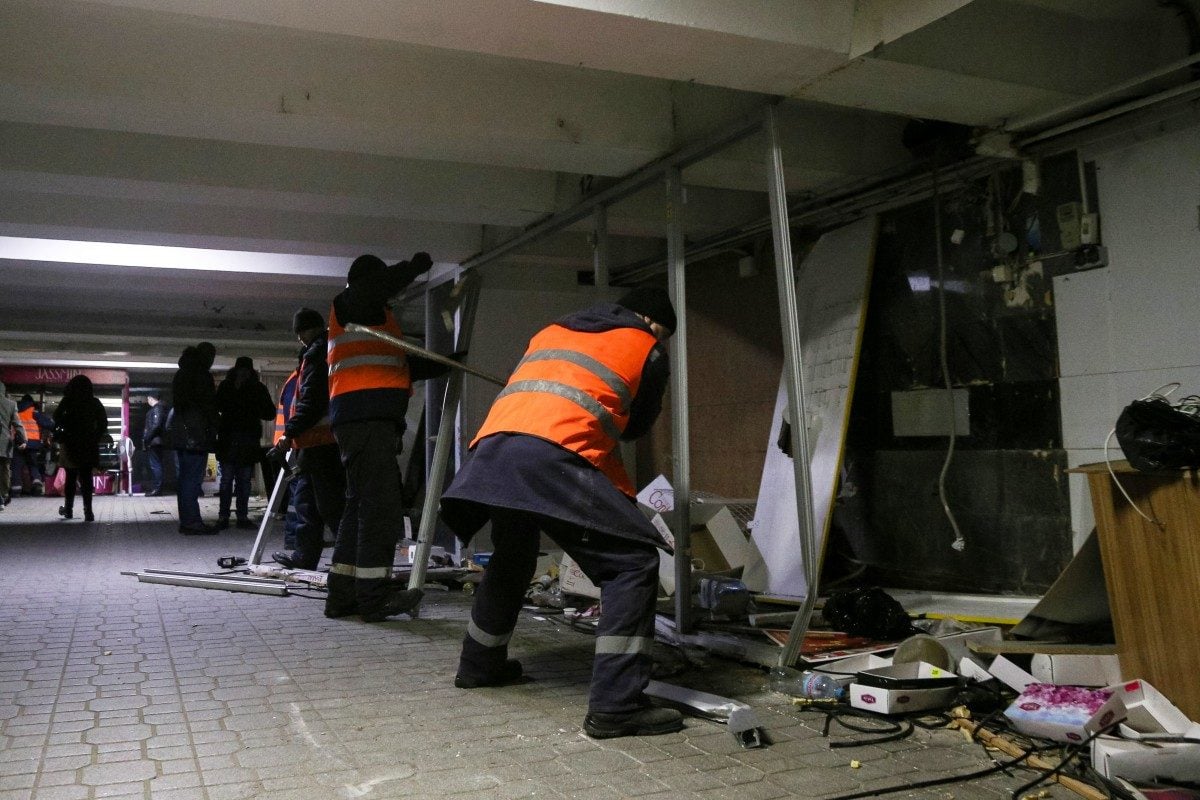 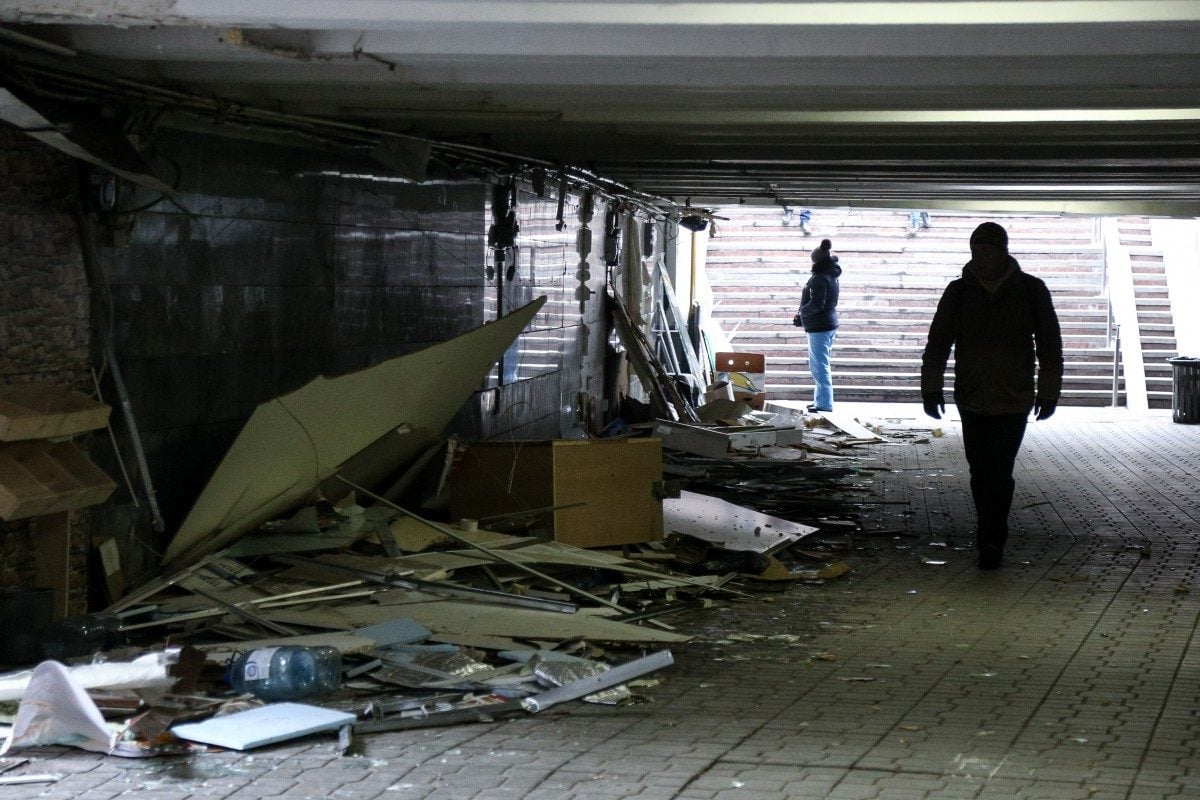 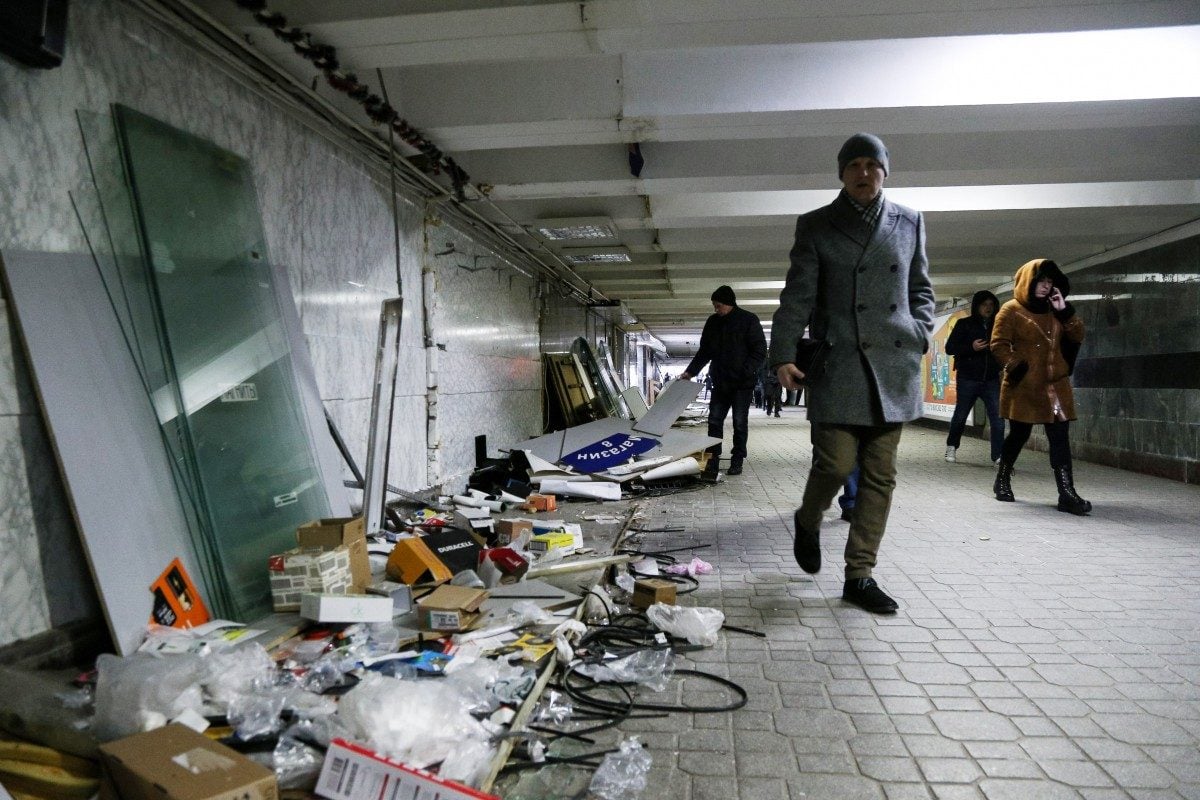 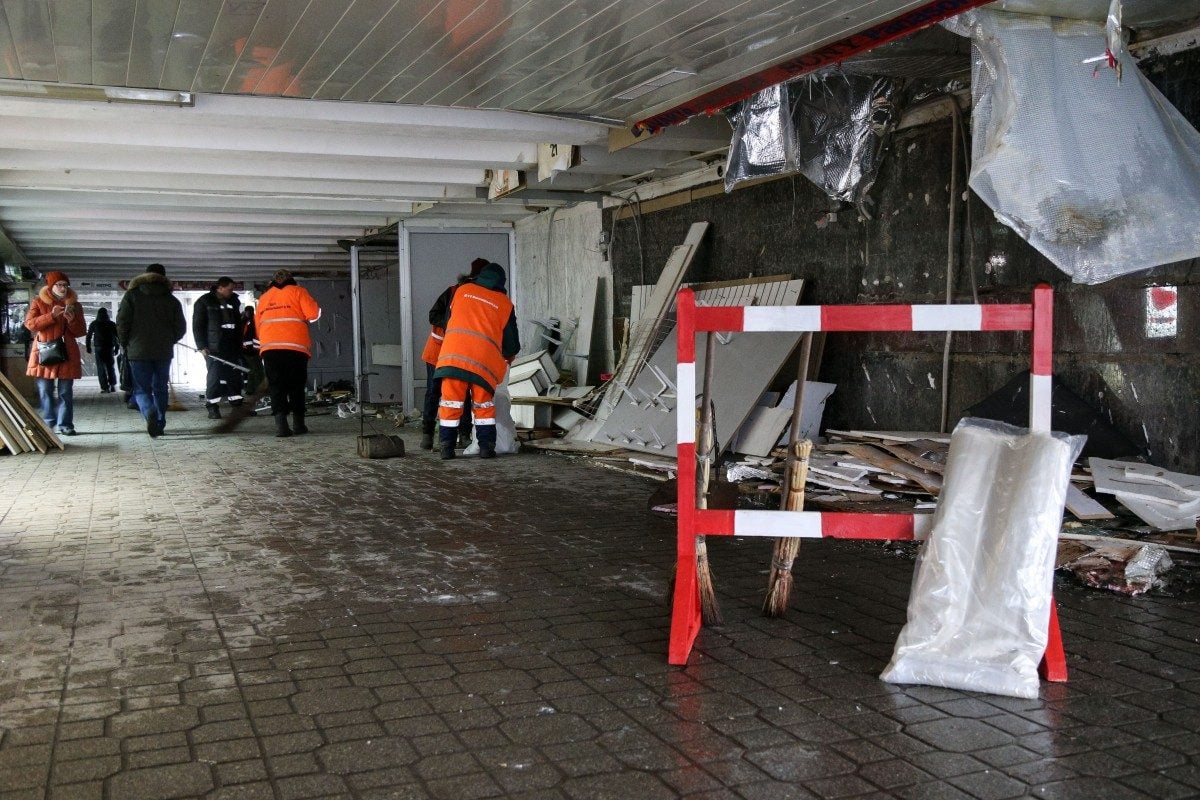 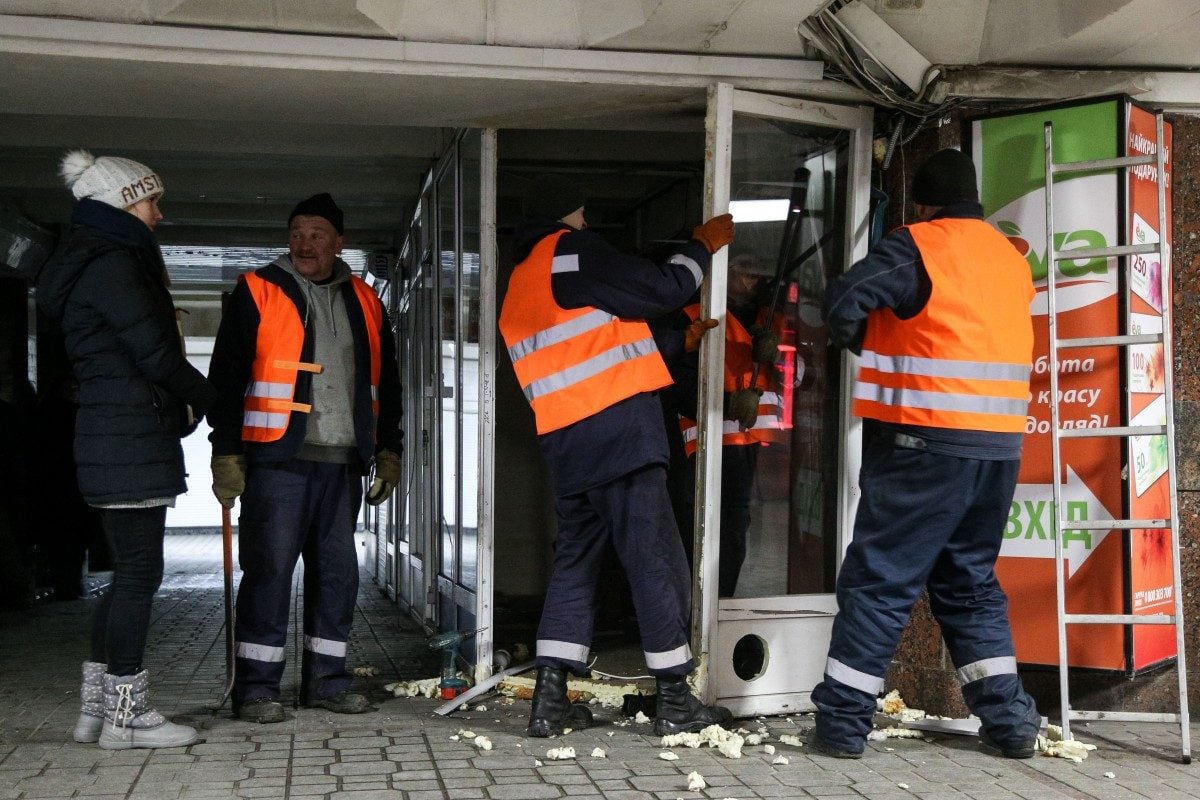 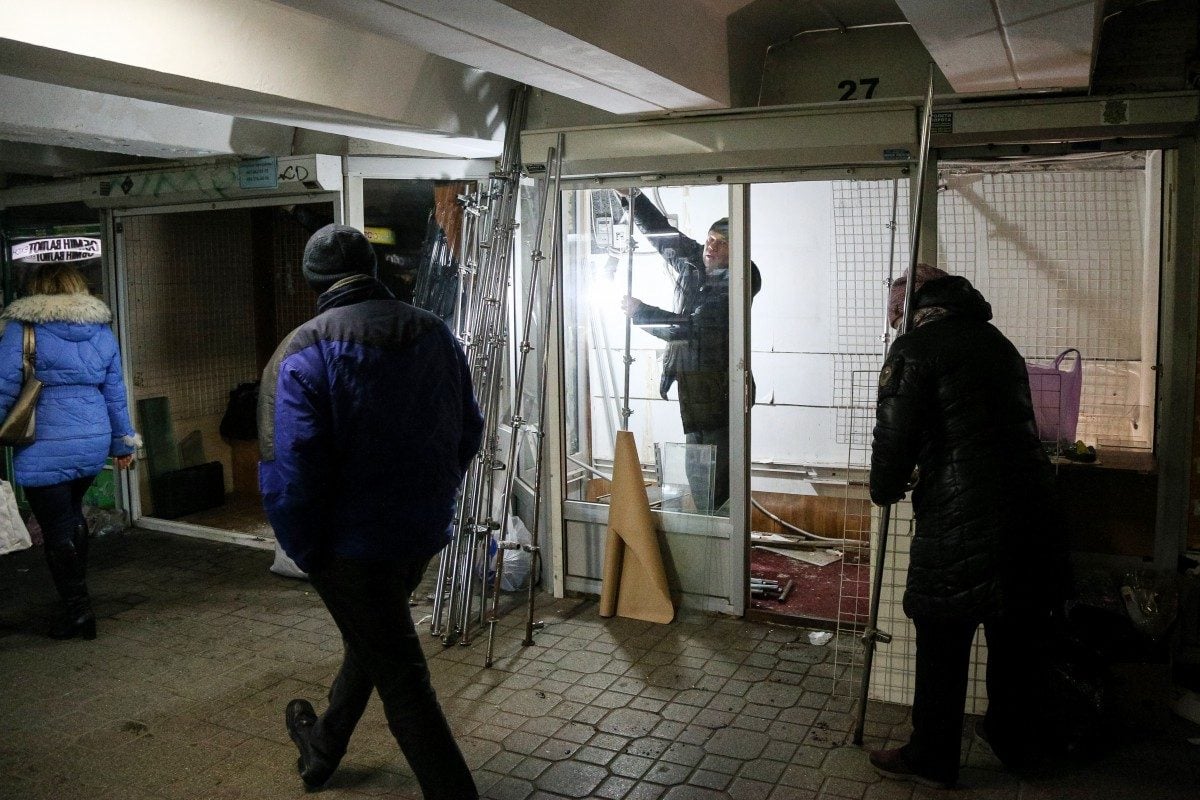 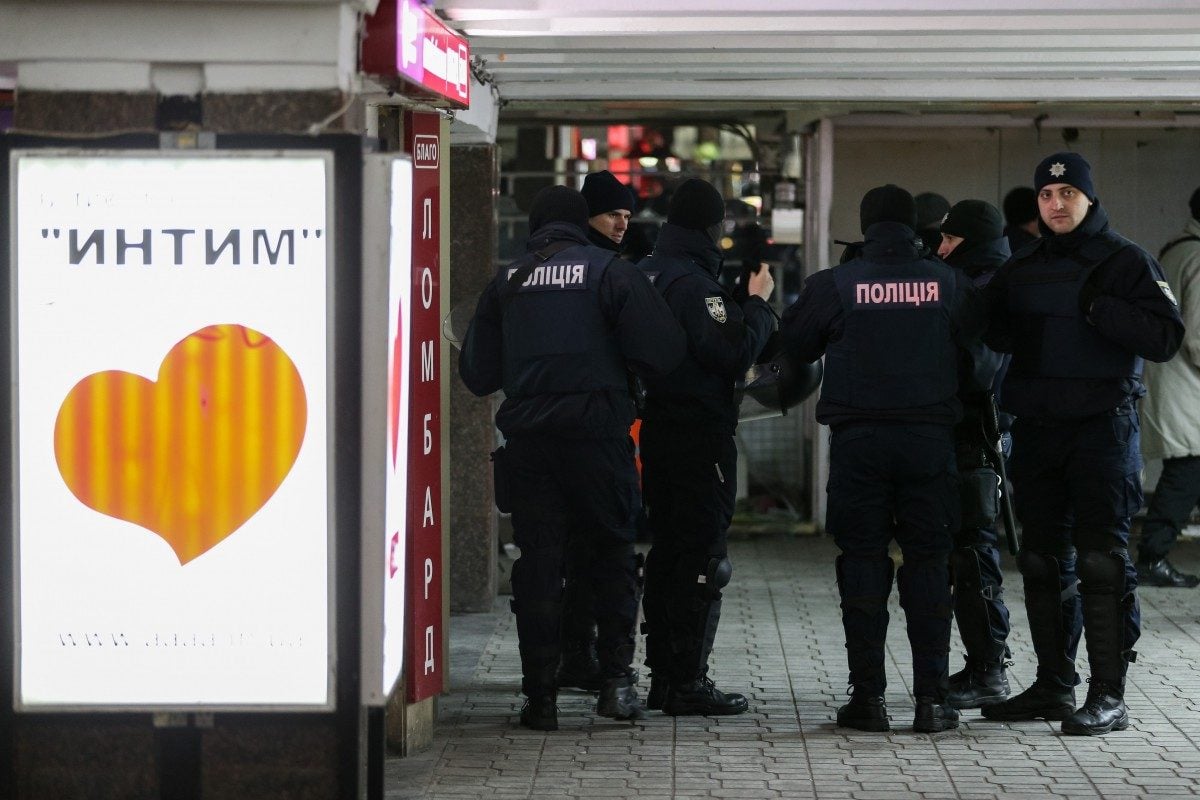 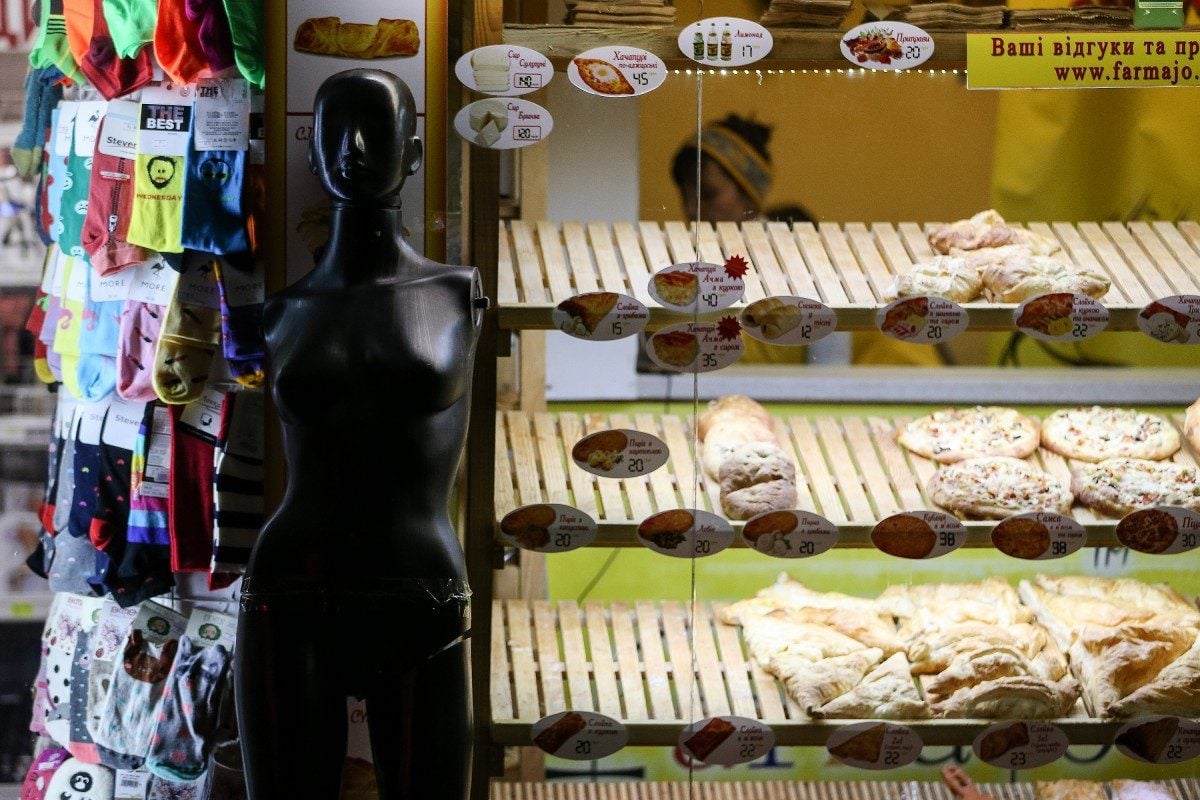 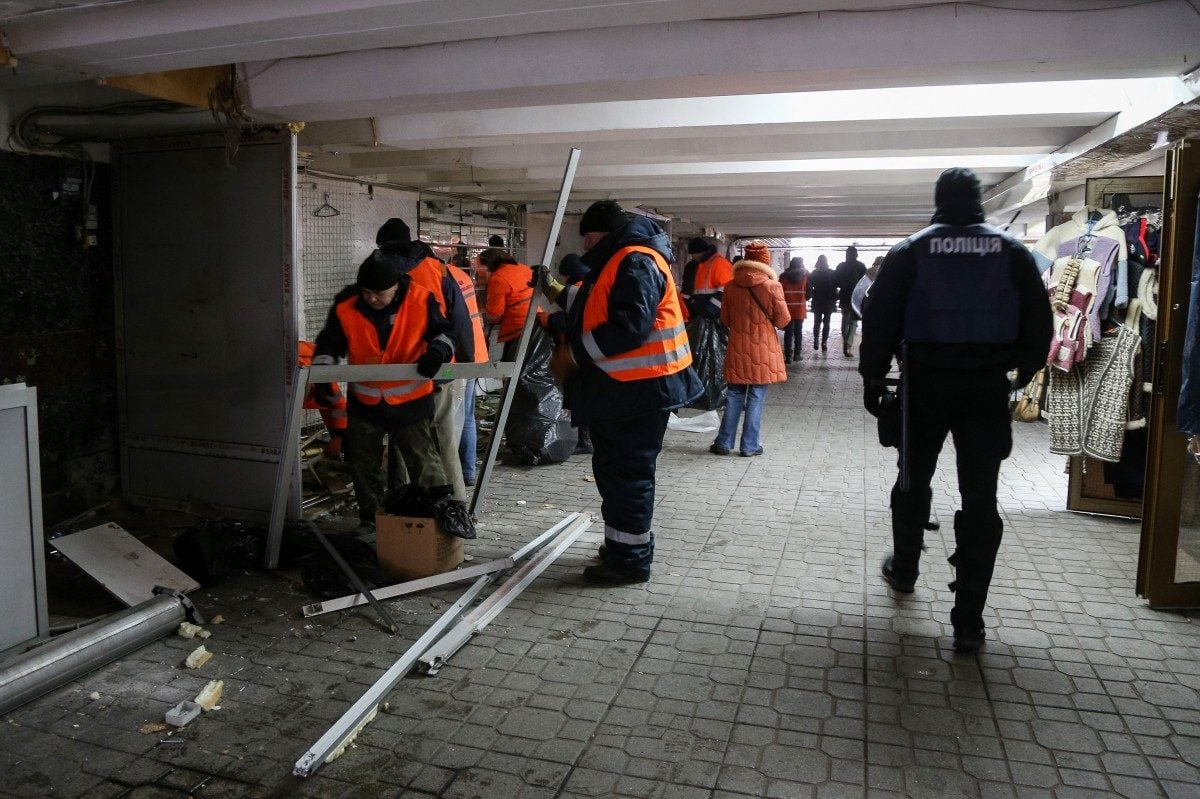 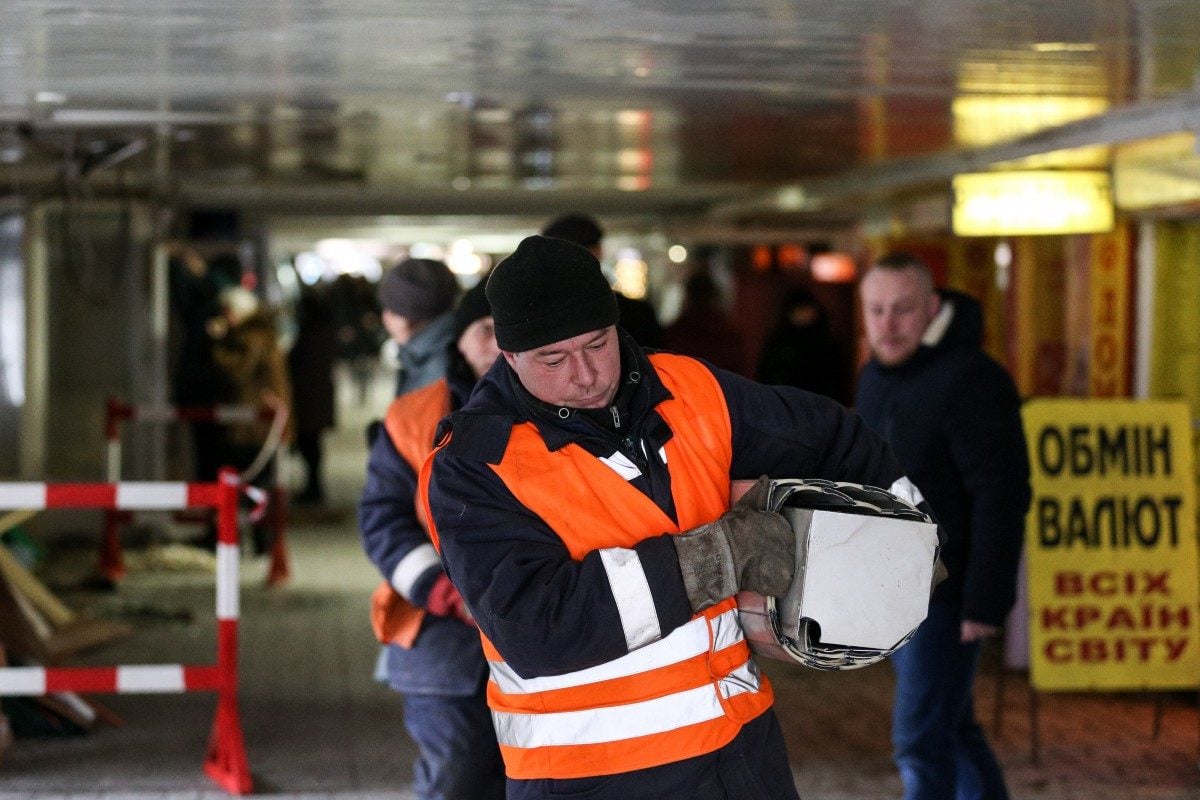 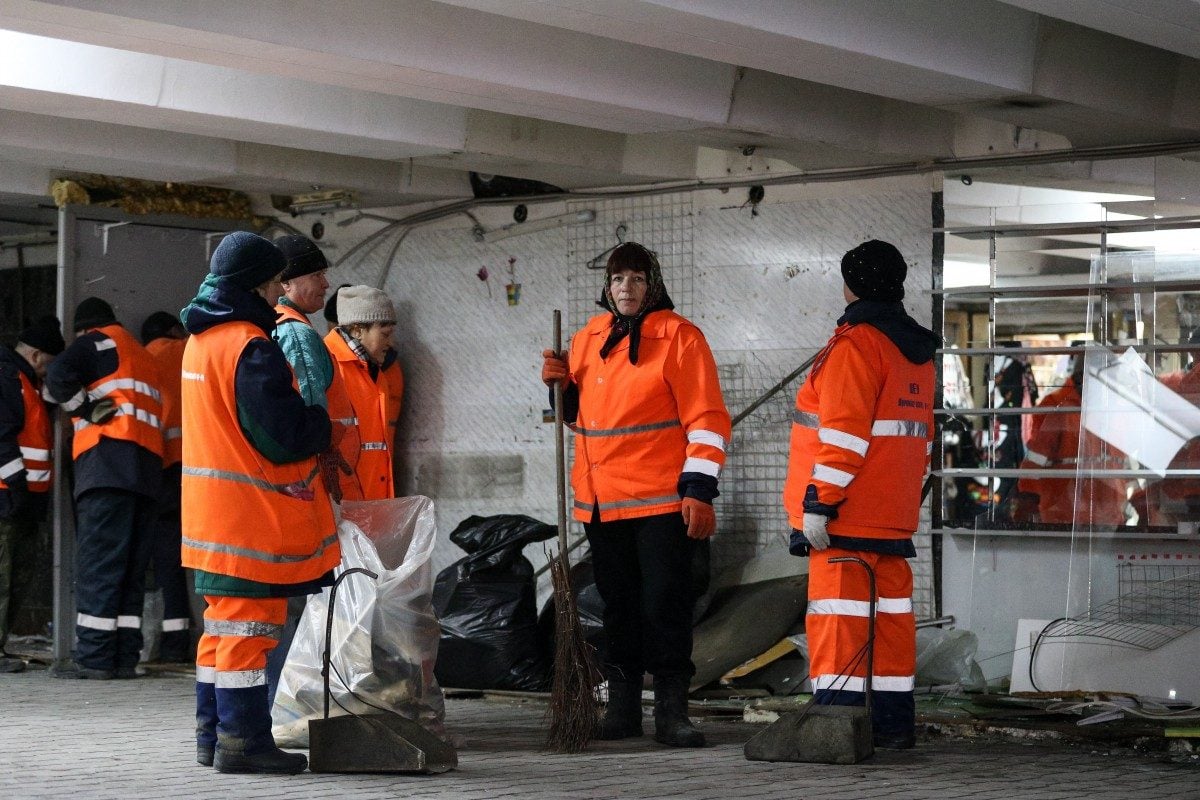 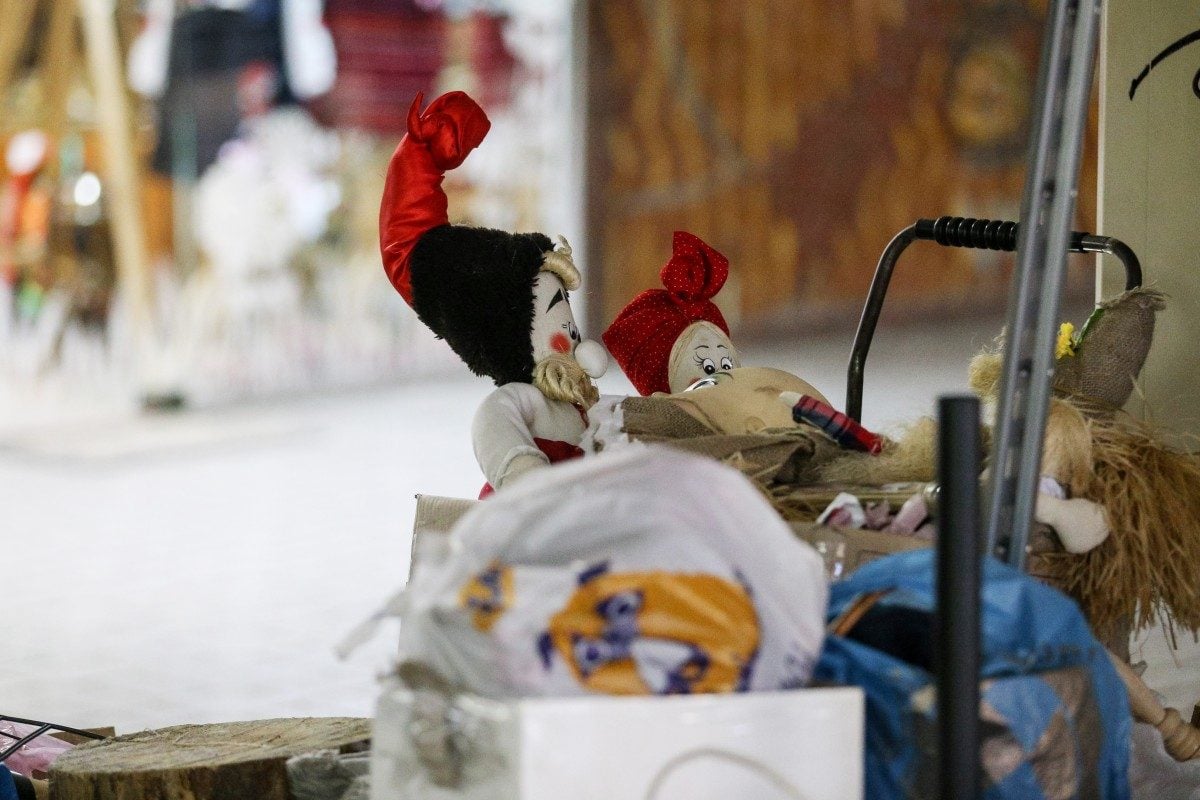 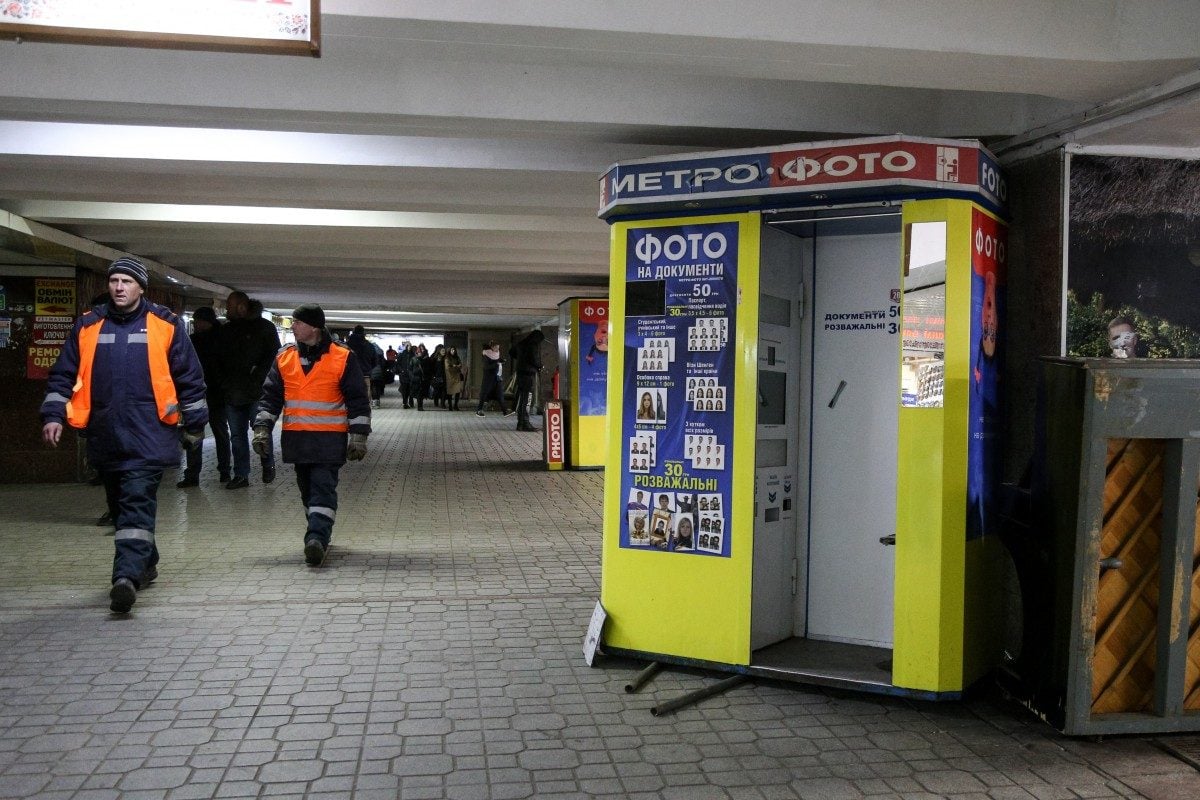 © UNIAN
If you see a spelling error on our site, select it and press Ctrl+Enter
Tags:MaidanKyivretailtrade