Kyiv is said to be seeing residential segregation. 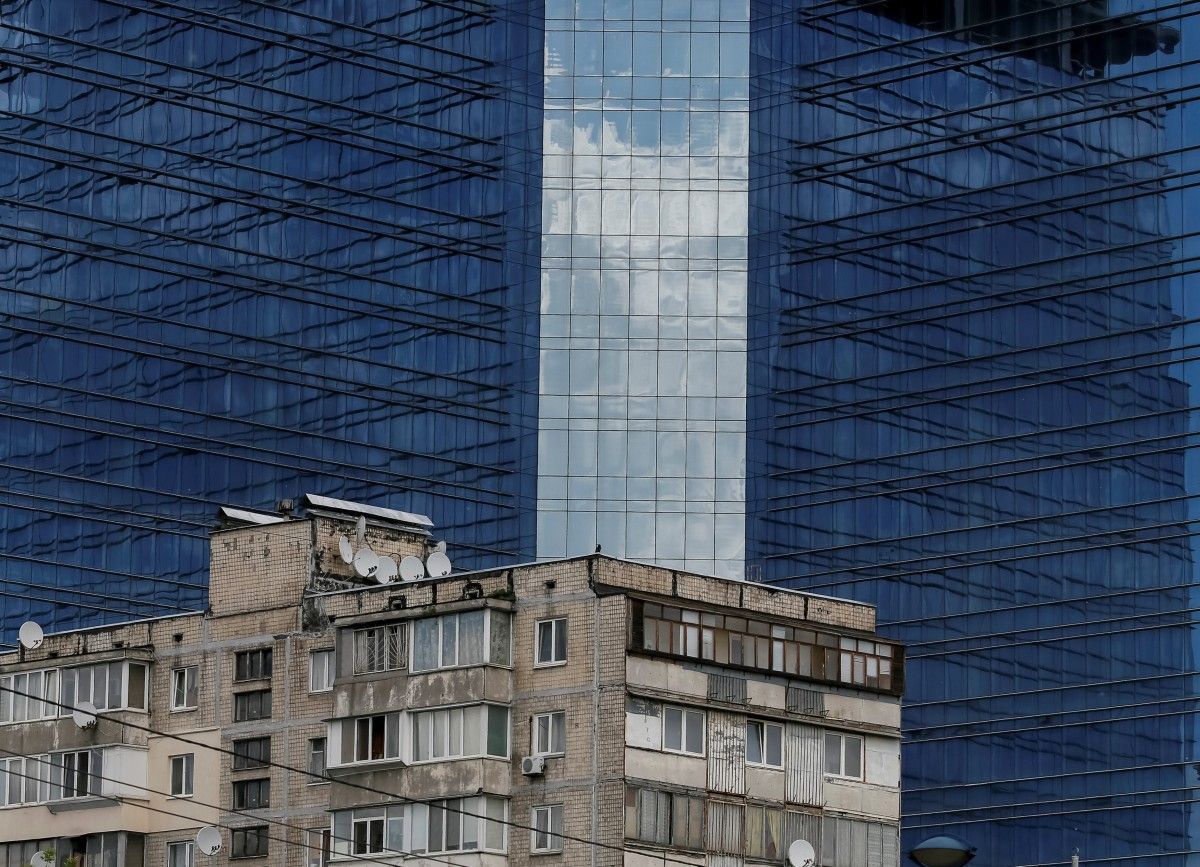 Experts say Ukraine's capital city of Kyiv may be soon split into wealthy and poor districts as gated communities are now becoming more popular and many property developers and construction firms started to offer "territory closed off to unauthorized visitors."

They have gone even further, when fencing off not just the adjacent area, but entire quarters and creating "heavily guarded" townships with own shops, schools, sports clubs, etc., the online newspaper Strana.ua wrote.

Read alsoKyiv sees 6.06% decline in housing prices in past year"Examples include Lipinka, Comfort-Town, Chaika, and other residential complexes. The very fact that such quarters have appeared must be worrying for the city's authorities," the publication quotes urbanist Hryhoriy Melnychuk as saying.

Head of the EuroRating agency Hryhoriy Pererva, in turn, says that Kyiv is now seeing residential segregation. "If this goes on, the capital will be divided into districts for the poor and wealthy in 10 or 15 years, and there will be real ghettos," he said.

"By fencing off entire urban districts, the developers do potential buyers' bidding. Because of the high crime rate in the capital, more and more citizens wish to move to a secure area. Moreover, they want to live among their peers in terms of social status," Pererva said.

Read alsoExperts outline trends on Ukraine's real estate market in 2018 – mediaIn his words, a gated community automatically increases the value of property if it is sold or leased later.

However, the primary cause behind this trend was security.

The fact that Kyiv is developing according to the model of Brazilian cities with their favelas for the poor, where the crime rate is high, and the neighborhoods for the middle class and the rich with the guarded perimeter should alert Kyiv's municipal authorities, the expert added.

Pererva claims that the problem is much deeper than the simple desire of some residents to fence themselves off. "Obviously, segregation is under way, and it may happen that Kyiv will have areas for the wealthy and real ghettos in 10-15 years," he added.

So far, there is no clear division into such areas. Although it is traditionally believed that Troyeshchyna residential area in Desniansky district is less prestigious, while Pechersk is considered to be an "elite" district. But people with different incomes still live in both areas.

If you see a spelling error on our site, select it and press Ctrl+Enter
Tags:Kyivcapitalcrimesresidents