Air Quality Index in the city stood at 155 on February 17, which is more than triple the norm. 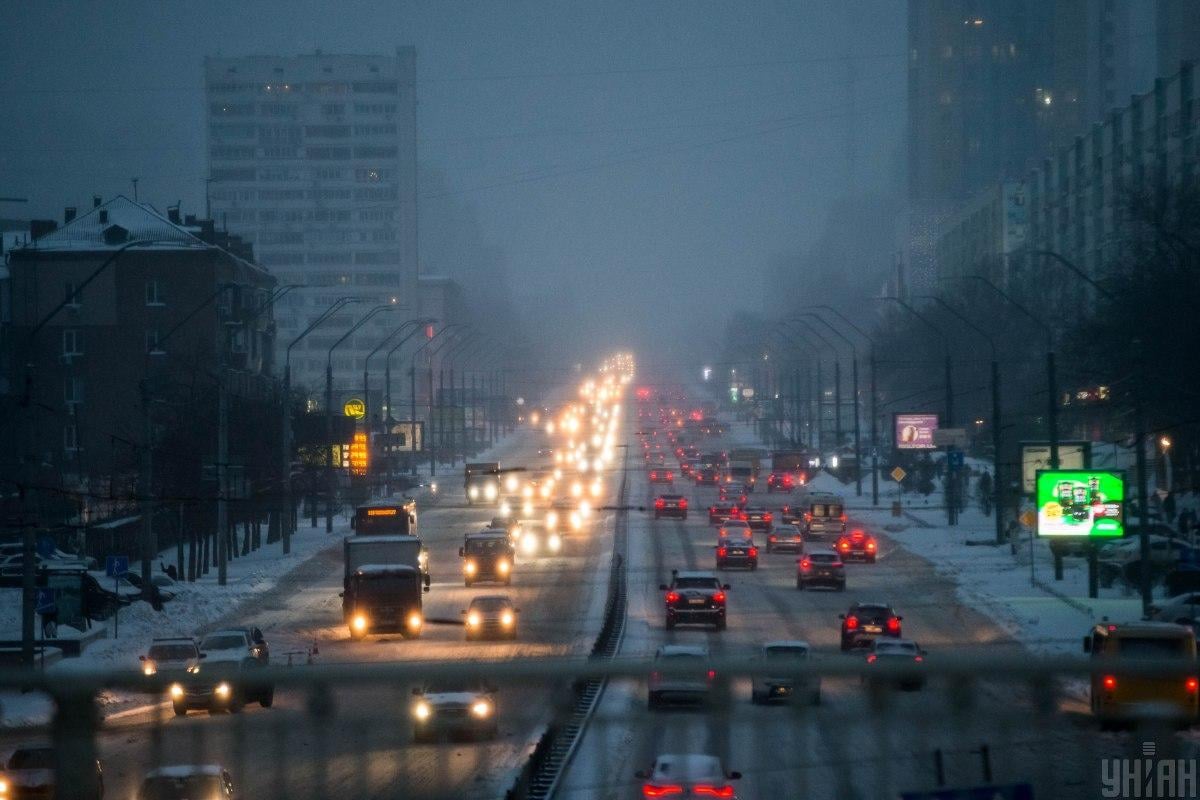 The Ukrainian capital city of Kyiv has occupied the ninth spot in the list of locations with the worst air quality worldwide.

That's according to Swiss-based IQAir, the organization monitoring the level of air quality across the globe online.