Bohdan says those standing behind the arson attack, who he believes occupy certain high offices, should beware as they just "poured kerosene to the bonfire". 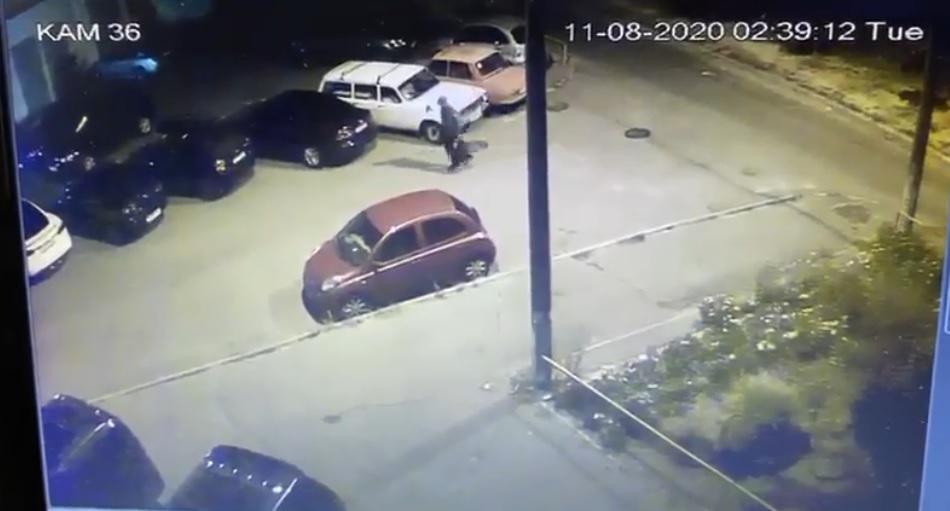 Another two cars parked nearby were also damaged, the Kyiv PD report said, adding that a criminal investigation had been launched into the arson attack.

Commenting on the incident via Facebook, Bohdan said he considered the attack a "threat" on the part of Ukrainian government.

At the same time, he added he did not take the arson attack too personally since "this is just one element in a number of criminal cases targeting me and my friends, as well as tarring campaigns in media"

CCTV footage showed a hooded man placing a flammable object under Bogdan's car and igniting it before fleeing from scene, according to a video Bohdan uploaded on Facebook.

Bohdan believes that whoever ordered the attack "has a certain criminal background and accomplices sitting in high government offices":

However, he added, "my dear friends, crisis scenarios are my job. I'll translate for you: it was you who just poured kerosene into the bonfire".

He added that he would ensure the attackers are punished.