Another coronavirus hike reported in Russian-backed church HQ in Kyiv

Over the past day, 17 news cases were confirmed. 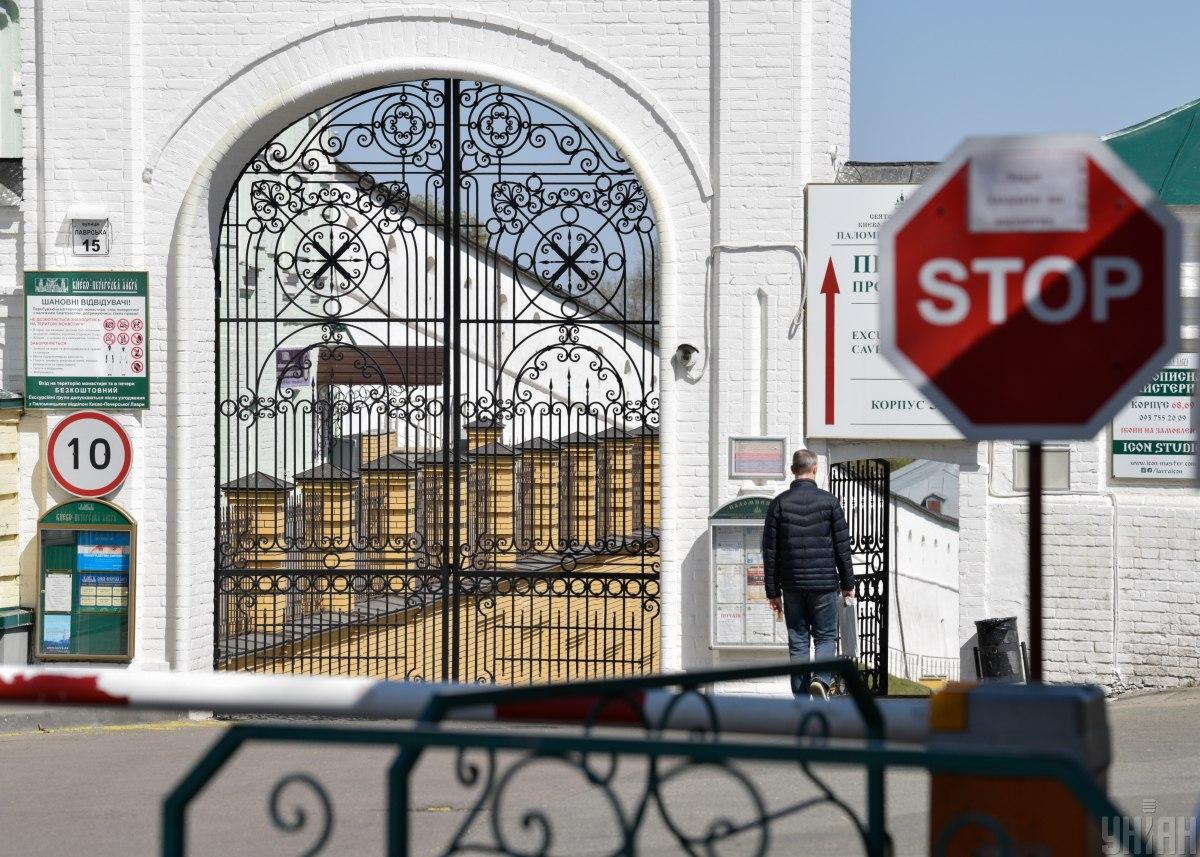 An outbreak of the novel coronavirus has once again been recorded in Kyiv-Pechersk Lavra, the site headquartering the Russian-backed Orthodox Church branch, the so-called Moscow Patriarchate.

Over the past day, 17 cases of COVID-19 were confirmed, according to TSN.

In April, after several Lavra priests died, other clerics started doing tests before more than a hundred cases were revealed.

The Moscow Patriarchate at the onset of the pandemic and even after restrictive measures were introduced throughout Ukraine, was calling for parishioners to ignore quarantine. Priests were calling for believers to attend church services in person in defiance of bans on mass gatherings.

"No matter if you're older generation or younger ones, all rush to the temples and embrace each other," a Lavra cleric said.

As UNIAN reported earlier, on April 13, the Kyiv Pechersk Lavra was put on lockdown amid incidence hike on its premises.

If you see a spelling error on our site, select it and press Ctrl+Enter
Tags:KyivKyivPecherskLavracoronavirusCOVID19quarantine