This is apparently a new "thing" on social networks, inflicting significant damage on real estate owners. 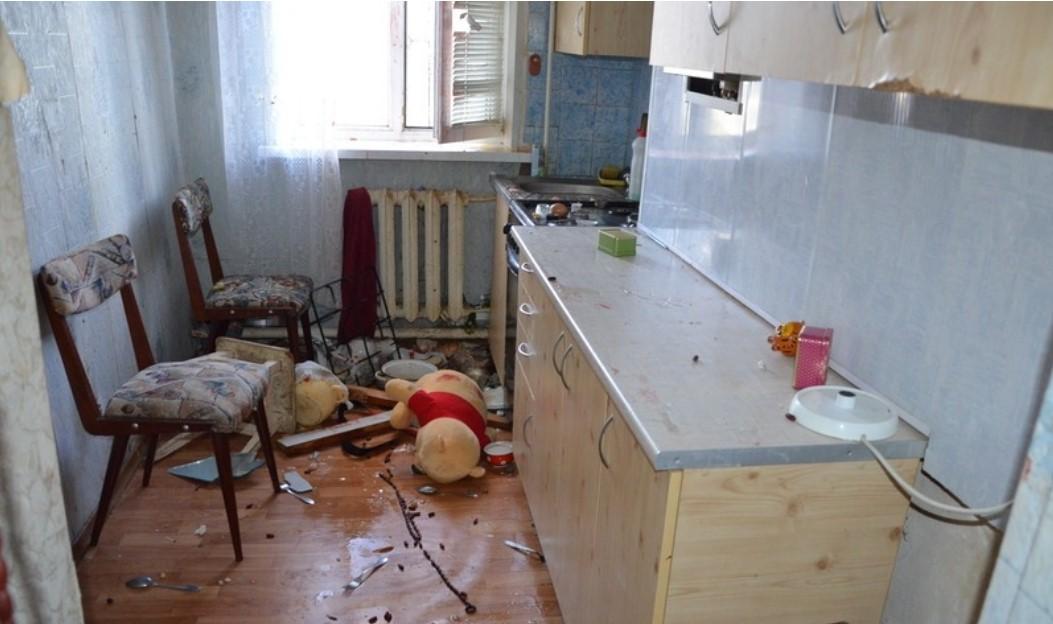 Realtors in Ukraine are facing a new problem: tenants sign in for a one night rent and then vandalize rented apartments, boasting of their act on social networks.

That's according to a report by Obozrevatel.

Co-owner of a Ukrainian real estate company, Olena Moiseieva, shared her awful experience on social networks: "A guy rented an apartment from us for a day (the young man's name is Artem Belousov). The guy looked decent and nice. He rented through Airnbnb. The service guarantees support and compensation in case of damage to apartments. Well, the plot is simple – a party, a bunch of teenagers, and a rout. My neighbors informed me of trouble on time and told me to run over! We also found out from colleagues that they were aware of that guy, too, as their apartment was also destroyed," she wrote on a social network.

Read alsoExperts tell of long-lasting cyberthreatIt is noted that the said group of teenagers doesn't even hide their parties at all. They post videos on Instagram where they are seen thrashing the premises while drinking alcohol and smoking.

The realtor tried to find relatives of violent teenagers by making their photos public, but to no avail.

"The damage was worth UAH 61,000. They punched a hole in the fridge. Of course, it can't be repaired now, it needs to be replaced. The police did not come to my call. We are attempting to get compensation from Airbnb. But amid the crisis, this service isn't working all too well. Through all sorts of bureaucratic tricks, they're trying to deny us payments," co-owner Mykhailo Moiseiev told reporters.

According to him, prankers have also appeared recently, who rent apartments for rent and spoil them. They can repaint walls, wallpaper, leave drawings on the walls or floor and film it all.

"I have no idea why they do it. They post everything on social networks. They have fun, while we incur losses," he says.

Reportedly, during the quarantine period, a wave of such acts swept across Kyiv, where teens would sometimes even steal household appliances while also vandalizing the premises.

"As a rule, they send in a girl or a very decent guy to sing a contract. But you can't fool me. I start asking questions, check the client's passport for a long time and eventually refuse," one of realtors, Yevgeniya, says.

The woman learned her lesson after last winter's incident when a "very decent-looking" girl came to rent a villa outside Kiev, saying she was going to celebrate her birthday with her parents and colleagues from work.

"Something about her alerted me, she really wanted to seem nice and smooth. When I went to pick up the keys, I almost fainted at the gate – even the window was smashed. Everything was flipped upside down inside, the bed was broken, pillows torn apart, holes struck through the doorway. The girl's ID turned out to be fake. We then found their video on Instagram," the realtor said.

Lawyers say the only way to deal with such tenants is to enter into formal lease agreements so that copies of the documents remain on hand.

If you see a spelling error on our site, select it and press Ctrl+Enter
Tags:Kyivvandalismrent