Klitschko says this could be part of what he claims is an ongoing political pressure campaign against Kyiv authorities, including himself. 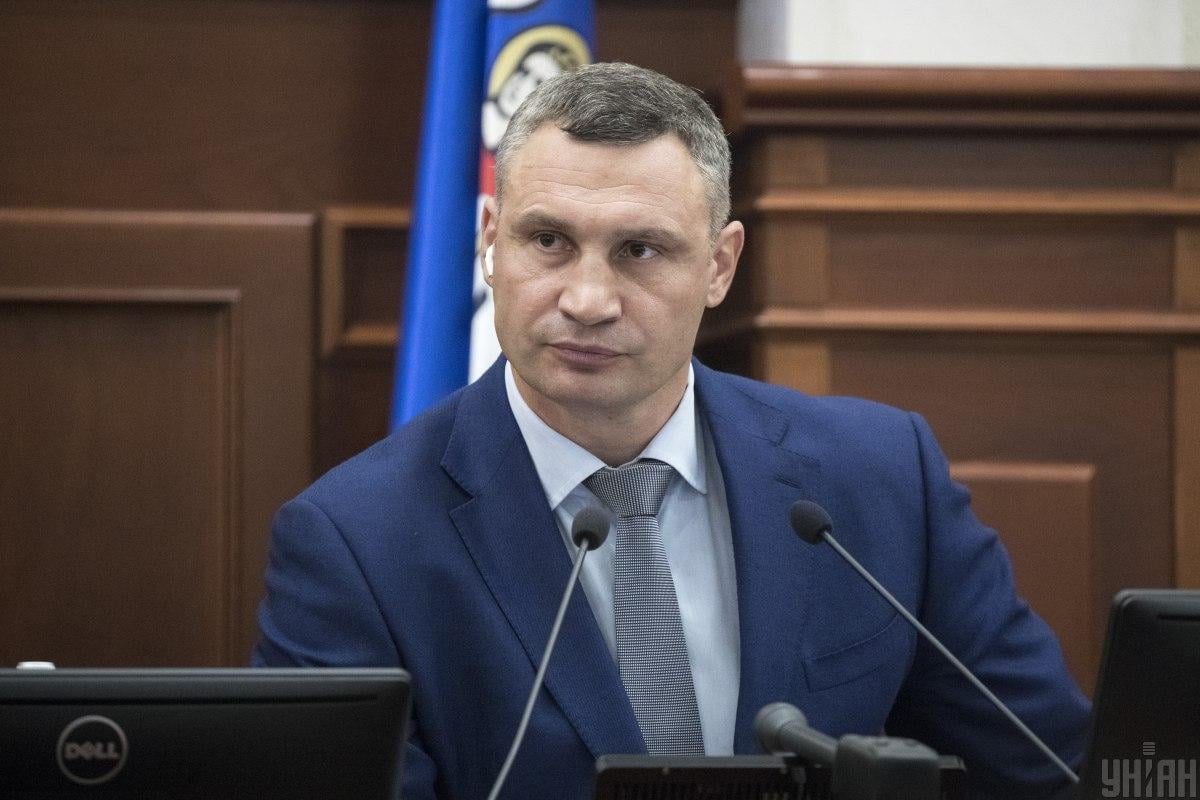 The group has remained outside the house for about an hour, Butusov wrote on Facebook.

"According to sources at the mayor's office, Klitschko left for a morning workout at 7:00 before the group, whose affiliation is yet to be established, arrived. No one has entered the mayor's apartment yet," the journalist writes.

"We will try to find out what it is – maybe it's about fighting corruption, organized crime, or just some ongoing exercises," Butusov added.

Klitschko's press secretary Oksana Zinovyeva said the mayor's apartment was not being searched at the moment.

Ukrayinska Pravda's sources claim it's the SBU security service whose operatives are involved and that they do intend to conduct a search in Klitschko's apartment.

Having returned from the workout, Klitschko said he was set to figure out what was happening, adding that this might be part of what he claims is a political pressure campaign against Kyiv authorities, including himself.

"Now they can't dig up anything ... I'd like to say that we're absolutely open, transparent, and convinced that those who order such things will be fully brought to account," the mayor emphasized.