No political pretext has been confirmed in the attack. 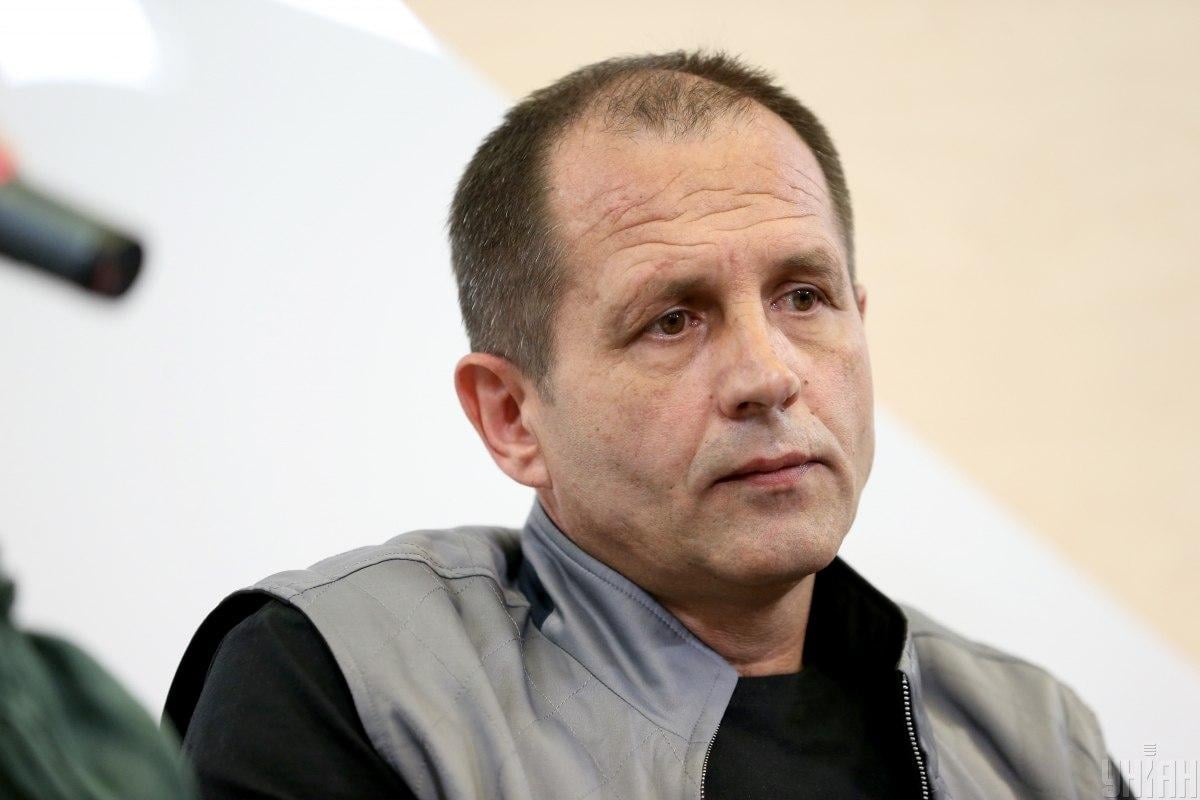 The National Police in Ukraine have classified the attack on the Kremlin's former political prisoner Volodymyr Balukh as robbery.

That's according to a statement by Kyiv Police Department.

"The information collected into this fact has been filed in the Unified Register of pre-trial Investigations. The Investigation Department of the Dnipro District Police Unit of Kyiv has started criminal proceedings under Part 4 of Art. 187 (robbery) of the Criminal Code Of Ukraine," the statement says.

The article envisages a prison term of eight to 15 years with confiscation of property.

Former Russian political prisoner Oleg Sentsov said Volodymyr Balukh has been assaulted in Kyiv overnight Tuesday, September 8. Meanwhile, September 7 marked a year since his successful return to Ukraine after he was released from a Russian prison.

Sentsov said Balukh was found this morning, with his arm and collarbone fractured.

Read alsoUkrainian political prisoner Balukh testifies about tortures in Russia (Video)Balukh has undergone surgery, having suffered a severe head injury. He has since remained in grave but stable condition.

If you see a spelling error on our site, select it and press Ctrl+Enter
Tags:KyivcrimeBalukhassault