The incident occurred in the city's Pechersk district. 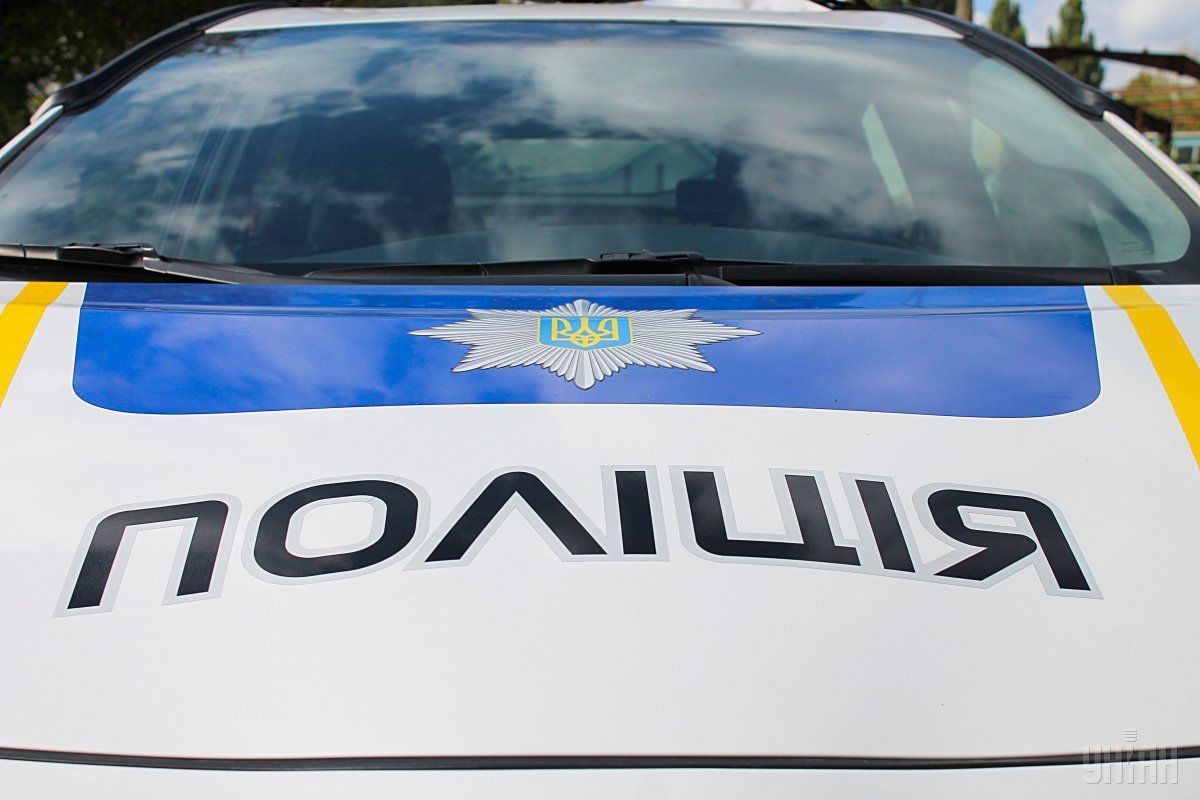 A perpetrator threatening to set off a bomb at a restaurant in Kyiv's Pechersk district has been apprehended by law enforcers, a source in the National Police has told UNIAN.

The initial report by the public broadcaster Suspilne, with reference to the district police unit, said an unidentified perpetrator was threatening to blow up a restaurant in Kyiv's Pechersk.

"There came a report that an unidentified individual has threatened to blow up the restaurant. The patrol police, the crime investigation team of the Pechersk police department, deployed at the scene. The report has been received, now this information is being verified," said Oksana Tishchenko, the Unit's press secretary.

The restaurant in question is Katiusha on 24 Lesi Ukrainky Boulevard.

The source has told UNIAN that the man walked into the establishment and threatened those inside he would blow up the place by setting off an explosive device the man claimed he had on him.

Kyiv Police have already apprehended the "bomber". No pending threat is reported.

The man did not carry any explosive devices, police wrote in a report.

The man was identified as an Ivano-Frankivsk native, born in 1987. No further details are being provided at the moment.