Anton Gerashchenko has later revealed the culprit's name. He is identified as an Uzbekistan national Sukhrob Karimov, 32. 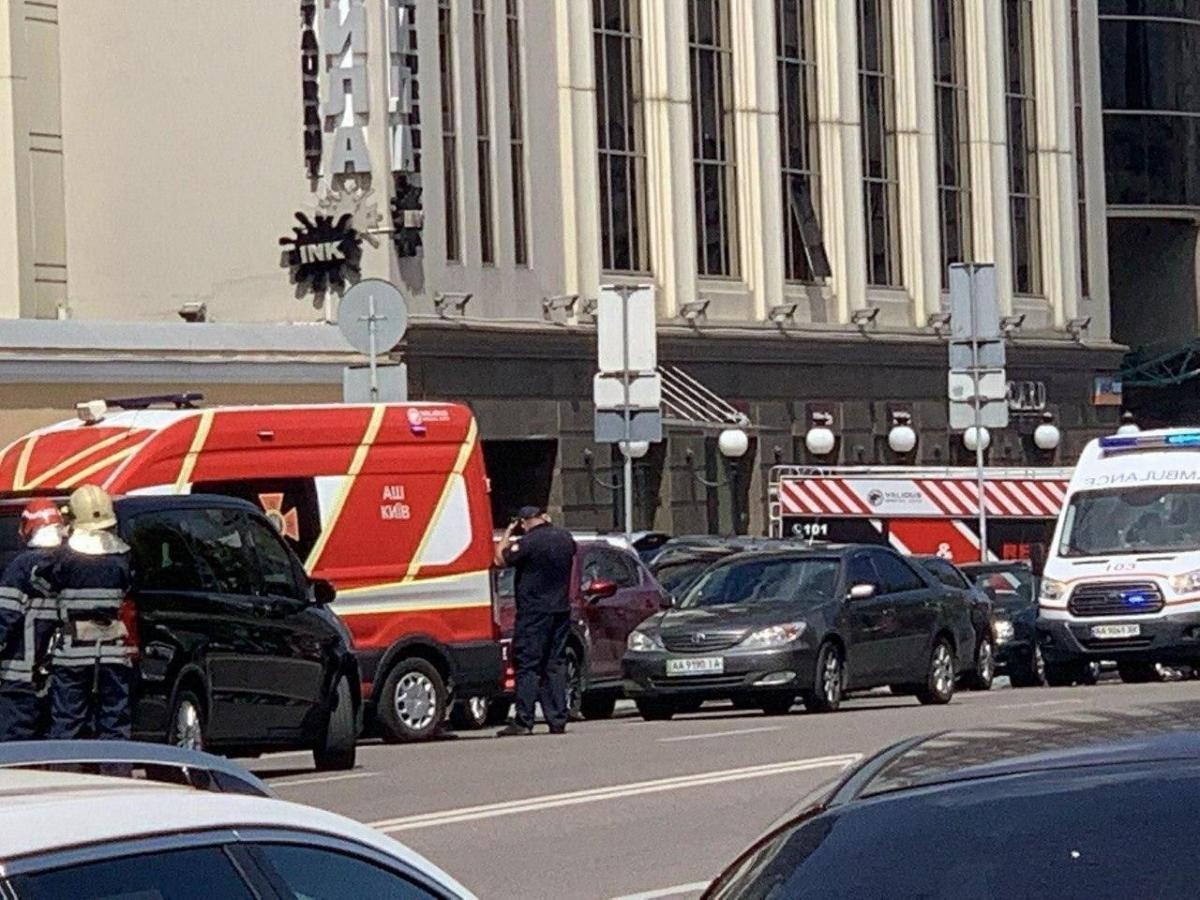 On August 3, at 12:00, a manager at the Universal Bank JSC (Shevchenkivskyi district, Leonardo business center) called the police and reported that an unidentified man under the age of 35 had entered the branch and said he had a bomb in his backpack. The man himself asked bank managers to call the police, reads a report by Deputy Interior Minister Anton Gerashchenko.

Employees of the banking institution left the premises, while the head of the branch remained at her own will, Gerashchenko wrote on Facebook.

A special police protocol "Thunder" has been initiated.

Police began negotiations with the terrorist and offered that he surrender. 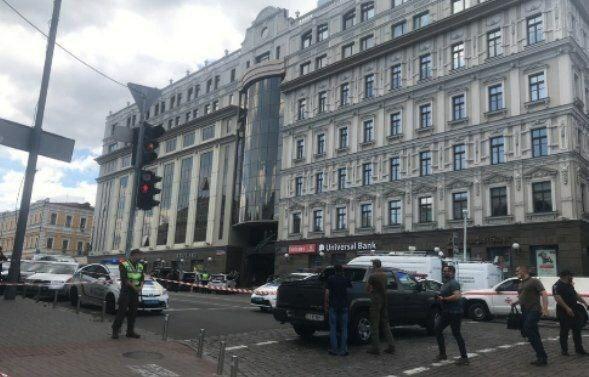 Citizens have been asked to stay away from the Leonardo business center at ​​the corner of Bohdana Khmelnytskogo and Volodymyrska streets.

Anton Gerashchenko has later revealed the culprit's name. He is identified as an Uzbekistan national Sukhrob Karimov, 32.

The man is believed to be demanding that he give a live-streamed interview to a number of Ukrainian TV channels. No other demands have been voiced so far. 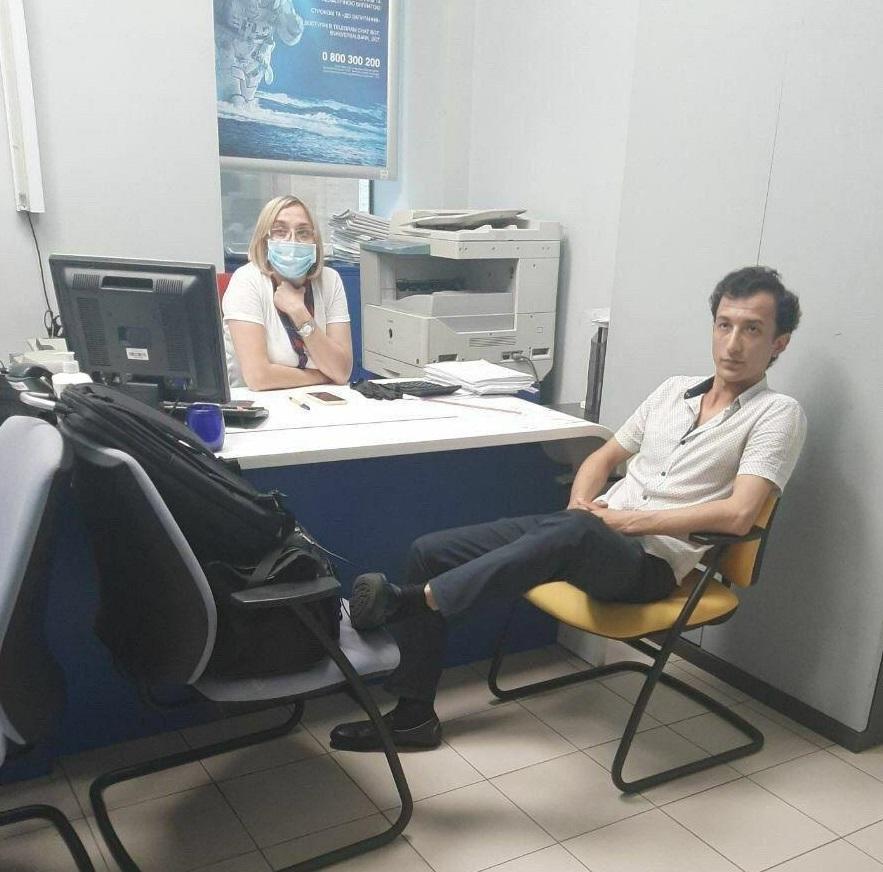 If you see a spelling error on our site, select it and press Ctrl+Enter
Tags:Kyivpolicebomb