The temperature in Kyiv has repeated its 1909 September record. 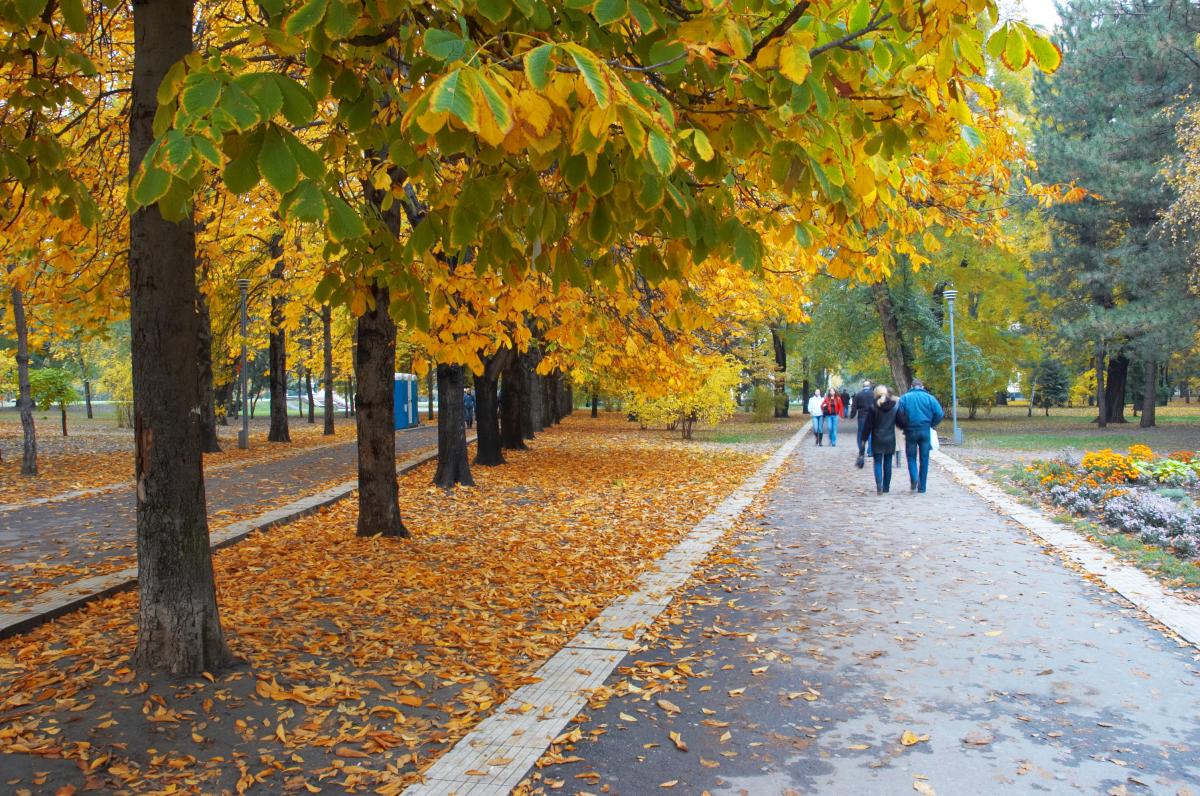 The average monthly air temperature in the city of Kyiv in September was 18.4°C, which exceeded the climatic norm by 4.5°C.

Thus, Kyiv equaled its 1909 September record, as reported by the Central Geophysical Observatory.

It also turned out to be unique since the current maximum air temperature in Kyiv was recorded at 34.7°C on September 1.

Read alsoDeath toll from wildfires in Luhansk region grows to 11 (Video)At the same time, the minimum temperature dropped to 6.9°C on September 19.

As of today, the meteorological autumn in Kyiv has not yet begun since the average daily air temperature is above 15°C.

Weather and climate: Other stories

If you see a spelling error on our site, select it and press Ctrl+Enter
Tags:Kyivweatherclimatechange