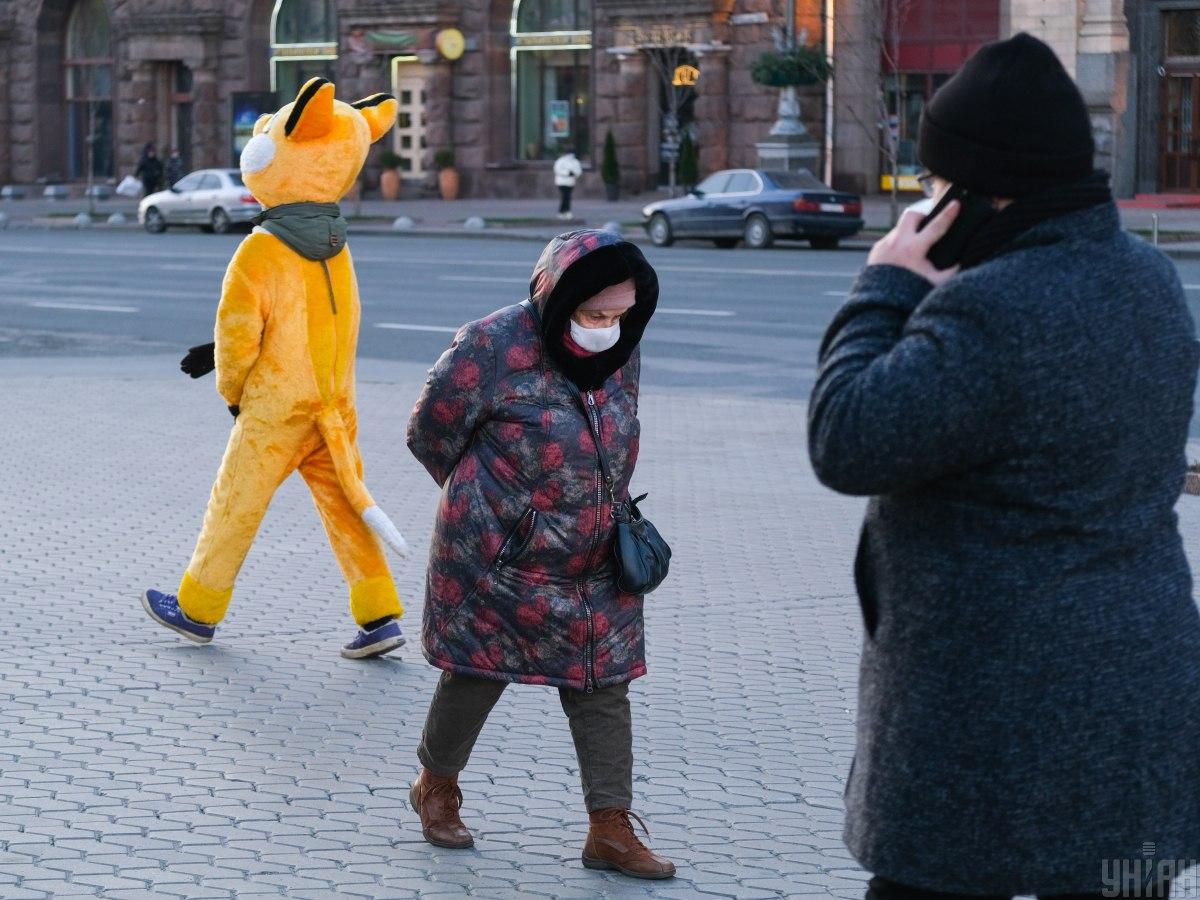 The minimum did not drop below +4.4°C, which was 2.1°C up from the temperature reported on January 1, 1936, according to data of the Central Geophysical Observatory.

The climatic norm was exceeded by 10.2°С, which corresponds to the weather observed in mid-October.

Temperature maximum in the afternoon rose to +8.4°C, thus surpassing by 0.2°C the previous record for this day set in 1925.