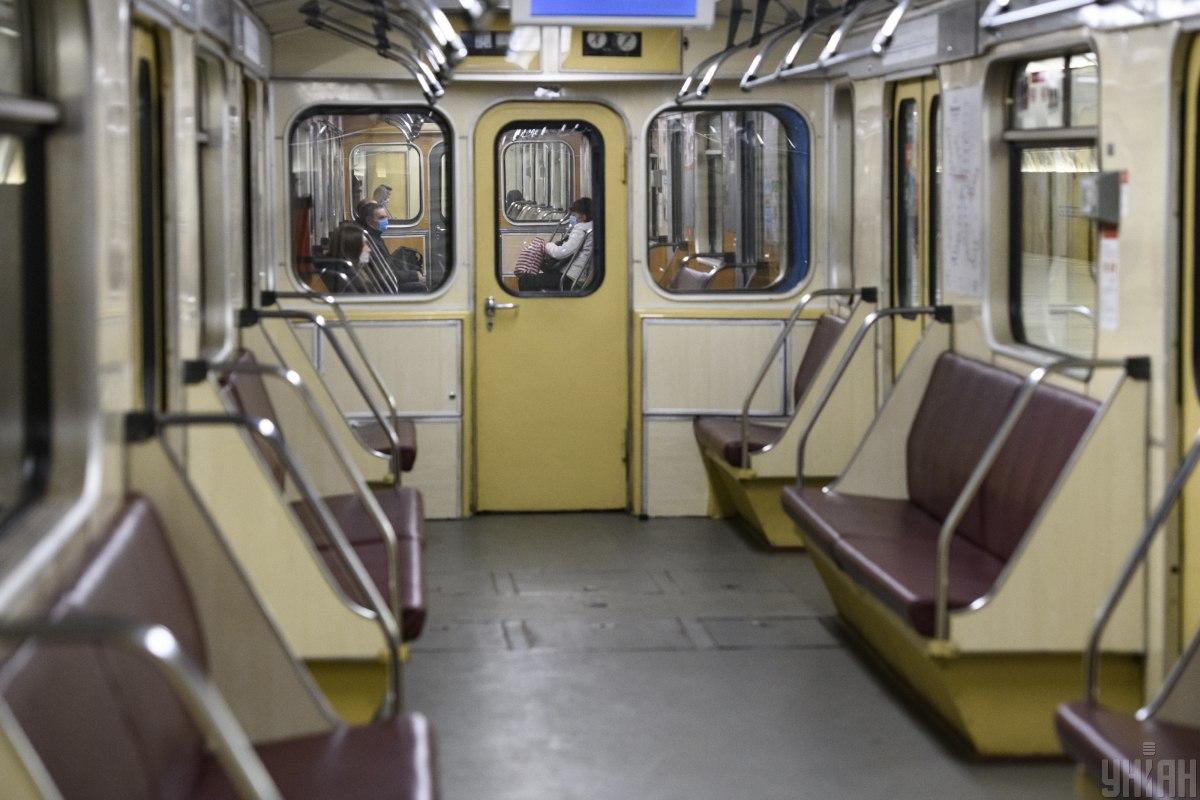 In the investigation targeting the Metro, fiscals suspect tax evasion worth UAH 9 million in the works on construction of the Syrets-Pechersk subway line.

According to the investigation, the firm contracted by Kyiv Metro was transferring funds received from the municipal company to the allegedly fictitious firms.

"Subway is a strategic asset for the City of Kyiv. Any attempts to cash in on construction works are unacceptable and will see an appropriate response from competent authorities," said Vadym Melnyk, Chairman of the State Fiscal Service.

In another statement, the SFS elaborated on the investigation into Kyivpastrans, which also involves a contractor.

Read alsoLocal gov't official detained on bribe in Kyiv regionThe probe looks into the signs of embezzlement in the construction of a tram line, as well as tax evasion

In a statement on Thursday, Kyiv Mayor Vitaliy Klitschko said he saw the ongoing searches at municipal enterprises and City Council departments as political pressure on the Council and on him personally.

Speaking with an UNIAN correspondent, Mykhailo Podoliak, an advisor to the head of the President's Office, has dismissed pressure claims, noting that the purge targets a "malign shadow system".

"This is not about politics," the official said.

If you see a spelling error on our site, select it and press Ctrl+Enter
Tags:corruptioninvestigationKyivKlitschkoPresident's Office