Sixty-four people recovered from the disease in the capital city in the past 24 hours. 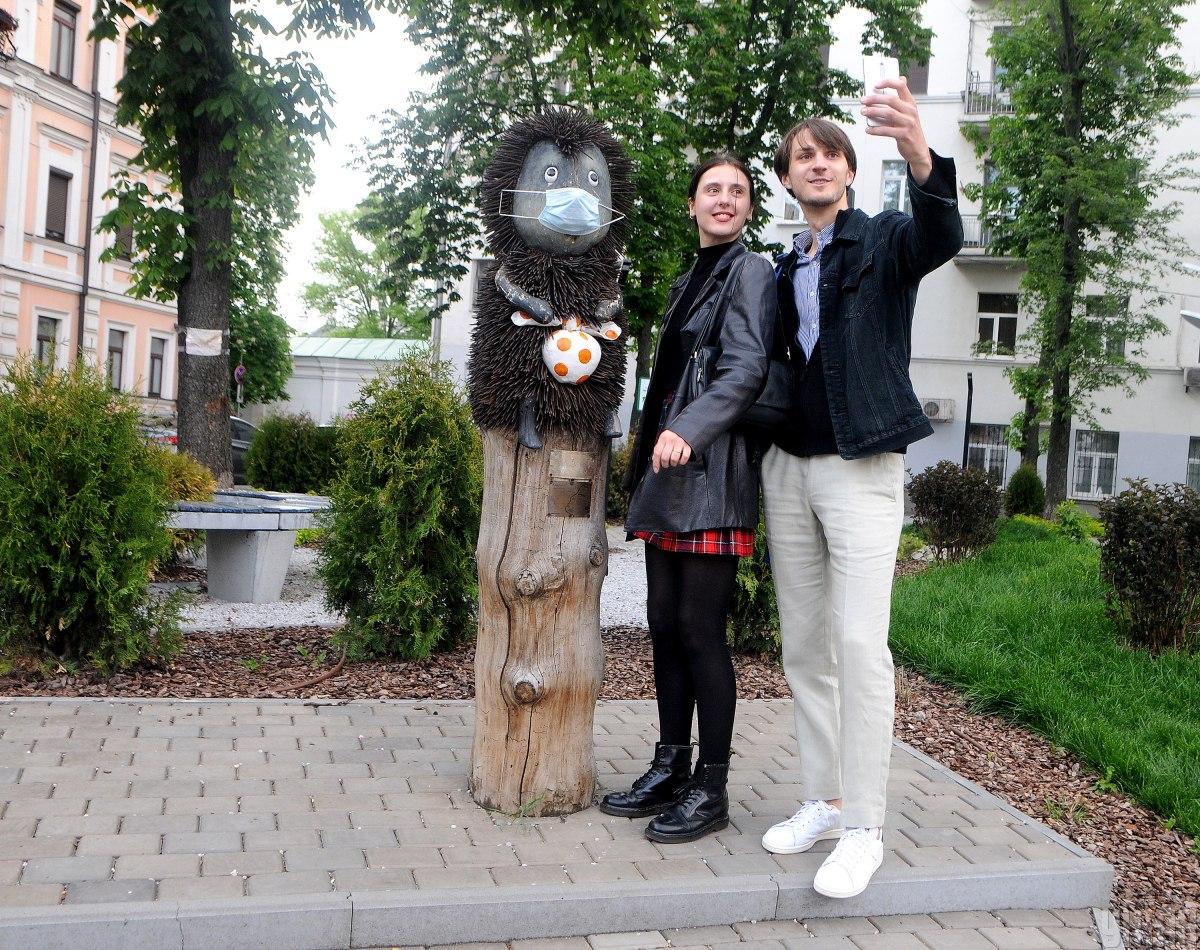 Kyiv Mayor Vitaliy Klitschko has said the number of confirmed coronavirus (COVID-19) cases in the city rose by 28 in the past day.

"In the past day, another 28 residents of Kyiv tested positive for the coronavirus. There were five healthcare workers among them. One person died. As of today, the death toll in the capital city is 69 cases," he said on Telegram on June 2.

According to Klitschko, 11 women aged 21 to 63 and 15 men aged 29 to 80 are among those infected. In addition, two girls (aged two and five) tested positive for the coronavirus.

Klitschko said 11 new patients had been hospitalized, while the rest were self-isolating, undergoing treatment at home under the supervision of doctors.

The highest number of the new cases in Kyiv was registered in Dniprovsky district (eight), Desniansky and Sviatoshynsky districts (four each), as well as Obolonsky and Darnytsia districts (three each).

Sixty-four people recovered from the disease in the past day, he said.

As UNIAN reported earlier, there were 24,340 laboratory-confirmed cases of COVID-19 in Ukraine as of the morning of June 2, including 727 COVID-19 deaths and 10,078 recoveries. Some 328 new cases were recorded in the past 24 hours.

If you see a spelling error on our site, select it and press Ctrl+Enter
Tags:KyivdeathtollcoronavirusCOVID19