The COVID-19 situation in the capital city has not improved significantly. 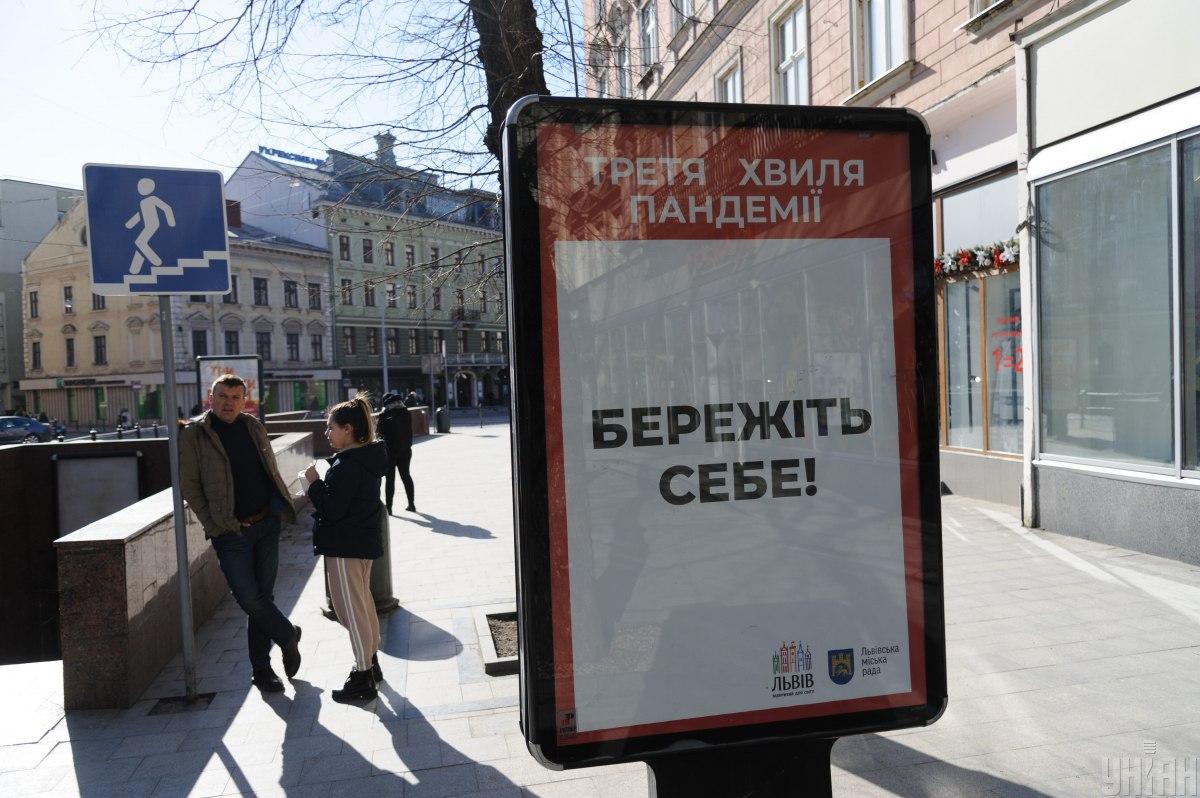 The local environmental safety and emergencies commission on Wednesday, April 14, extended the ongoing lockdown in the capital city of Kyiv until April 30, 2021.

This was announced by Kyiv Mayor Vitaliy Klitschko during an online briefing, according to an UNIAN correspondent.

Read alsoKyiv mayor reports over 1,400 new COVID-19 cases, 47 fatalities"Since the epidemic situation in the capital has not significantly been improving, the city's emergency commission decided this morning to extend the tough restrictions in our city for two weeks – that is, until April 30," he said.

Klitschko says it is necessary as the healthcare system will not cope with the number of patients, and the death toll will be growing.

"Until April 30, the previously introduced restrictions will be in effect in the city. All schools and kindergartens remain closed, all public transport – ground and underground one – will work exclusively [for passengers] with [special] passes. Catering establishments will work only for take-out and delivery. Food fairs will not work," he stressed.

Restrictions amid lockdown in Kyiv since March 20: