They will use the Oxford/AstraZeneca (Covishield) vaccine provided by the Health Ministry. 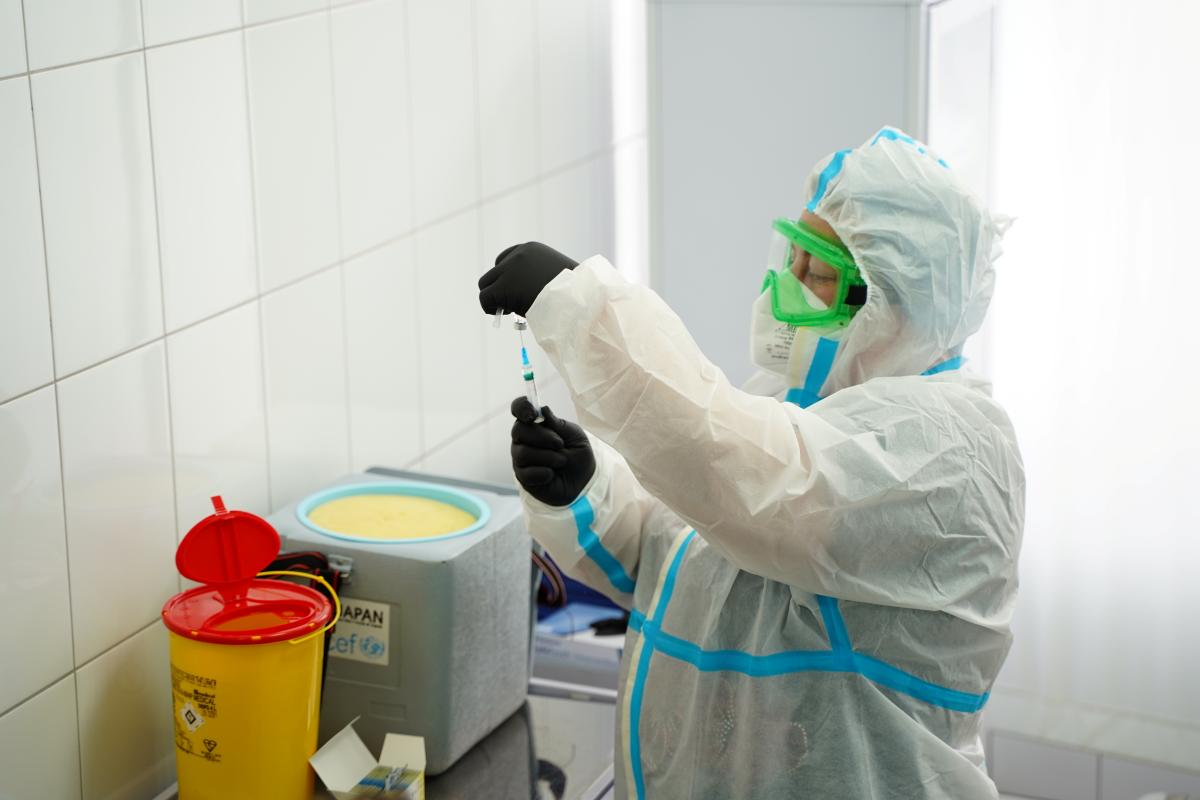 Kyiv Town Hall has announced the launch of a local COVID-19 vaccination campaign on Thursday, February 25.

This was reported on Kyiv City State Administration's website on February 24.

"On February 25, the capital city will start the process of vaccination against COVID-19 with the Oxford/AstraZeneca (Covishield) vaccine provided by the Health Ministry," the report said.

The local authorities said that one of the first vaccination shots will be given to the head of a department at Kyiv's Oleksandrivska Clinical Hospital.

It became known earlier that Kyiv would receive 42,000 doses of the Covishield vaccine from a wholesale batch that has just arrived in Ukraine.

If you see a spelling error on our site, select it and press Ctrl+Enter
Tags:KyivvaccinationcoronavirusCOVID19COVID19 in Ukrainecoronavirus in Ukrainevaccine