"Patients" held in the facility have reportedly been tortured instead of being treated for addictions. 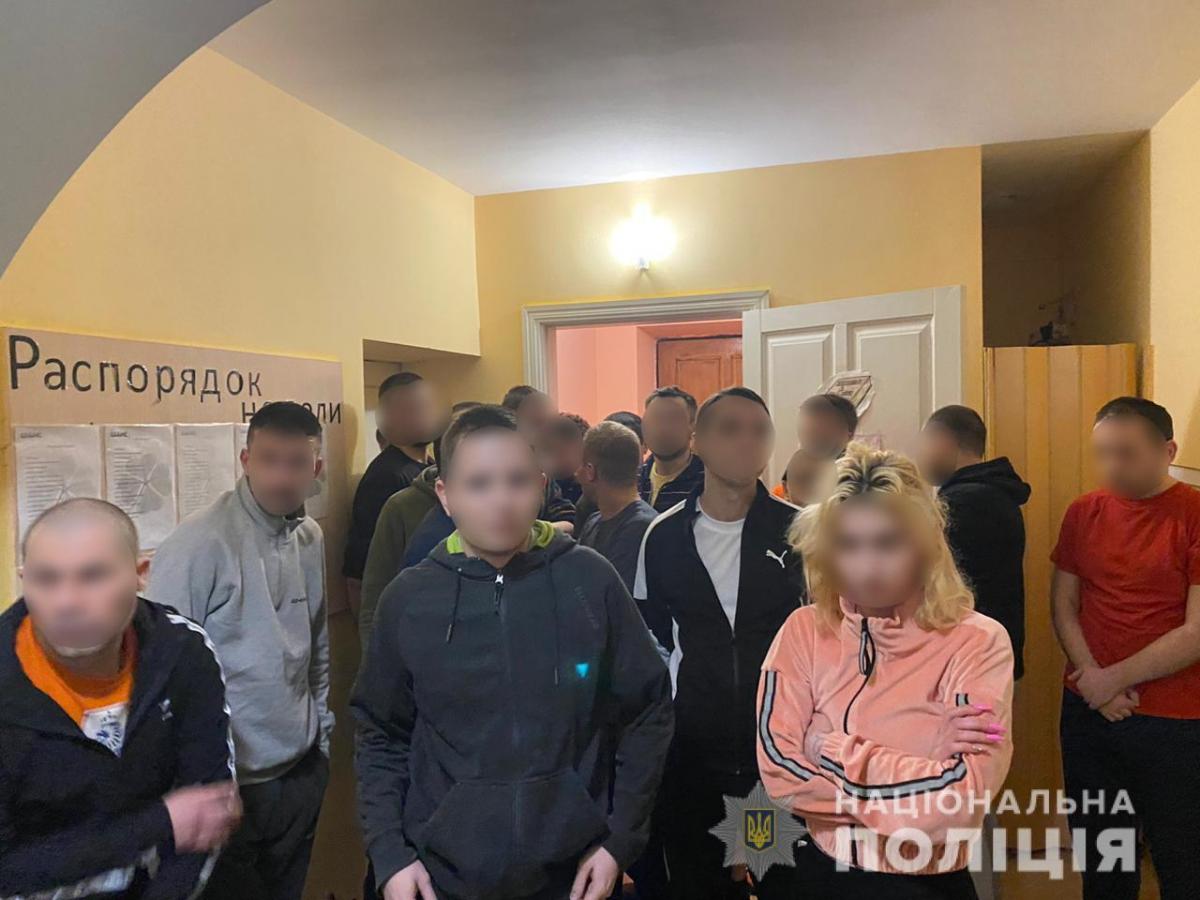 Kyiv Region Police Department has exposed a group of culprits who had set up a scheme of illegally holding drug and alcohol addicts, profiting off of their families.

Having founded what they claimed was a rehabilitation center where patients were supposed to get proper treatment for their respective addictions, the perpetrators have instead been holding "patients" hostage, allegedly torturing them and in the meantime scamming families into paying for "rehabilitation services", the police reported.

Read alsoUkraine records 74 deaths amid domestic violence surge in 2020The scheme was revealed as a result of a raid following a report of abduction in the town of Irpin near Kyiv. Having identified a vehicle involved in the reported kidnapping, law enforcers eventually located the address of the pseudo-rehab in the village of Petropavlivska Borschahivka.

Several dozen persons were being illegally held at the site, most of whom police say did not even suffer from alcohol or drug addiction.

The facility had no permits for rendering medical rehabilitation services. As it turned out, this so-called "center" did not have any permits to conduct any medical practice.

Five of the six people police believe are part of the scheme were taken into custody.

The sixth culprit remains at large, while police are working to identify other individuals possibly complicit in the unlawful activity.

If you see a spelling error on our site, select it and press Ctrl+Enter
Tags:policecrimerehabilitation