The driver is facing criminal charges. 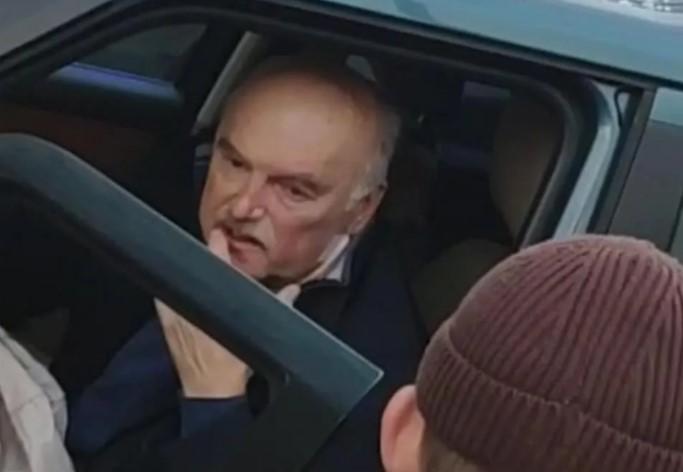 The driver is said to have lost consciousness / Screenshot

Two people have been killed and three have been injured in a road accident on Kyiv's Maidan Nezalezhnosti (Independence Square) when a Land Rover rammed into a crowd on October 30.

The driver was notified of charges as he violated road safety rules, the Kyiv City Prosecutor's Office said on Facebook.

"Upon agreement with the Kyiv City Prosecutor's Office, the 66-year-old driver of a foreign-made car involved in a large-scale fatal traffic accident in the center of Kyiv has been notified of charges. His actions are being investigated under Part 3 of Article 286 of the Criminal Code of Ukraine," the message says.

The man was detained; he is in the hospital under guard. His preventive measure of restriction will be chosen. 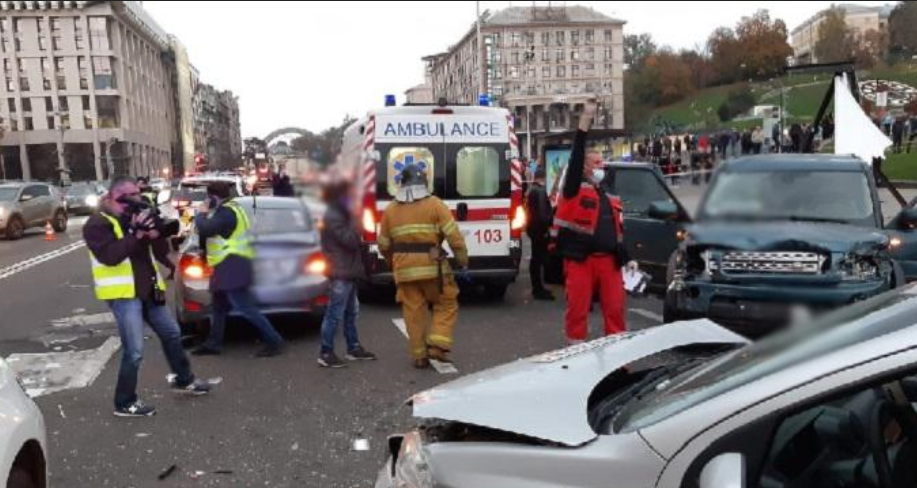 The car accident on the Maidan / Photo from kyiv.npu.gov.ua 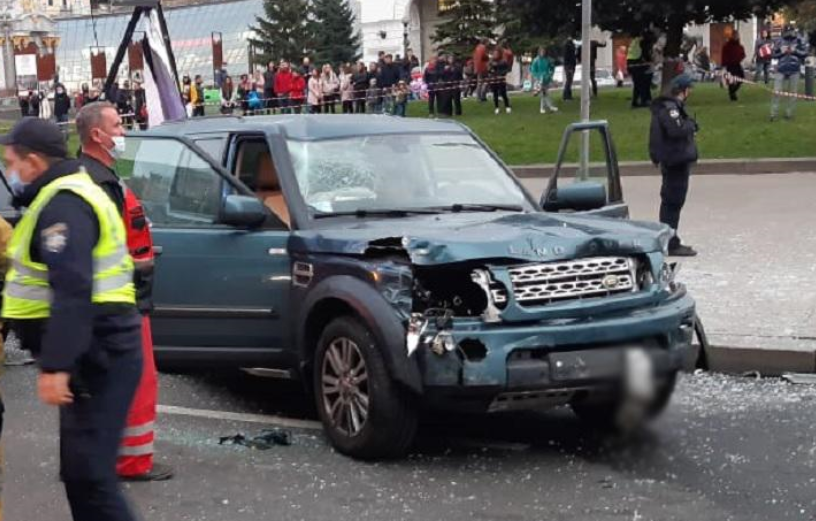 The car accident on the Maidan / Photo from kyiv.npu.gov.ua

Among the injured, there is a five-month-old baby, who was with his parents in a car rammed by the Land Rover. All victims were hospitalized. According to the latest data, their condition is satisfactory.

Road accident on the Maidan: Facts