Things suddenly got messy after police stopped a car for a routine check as its lights were off. 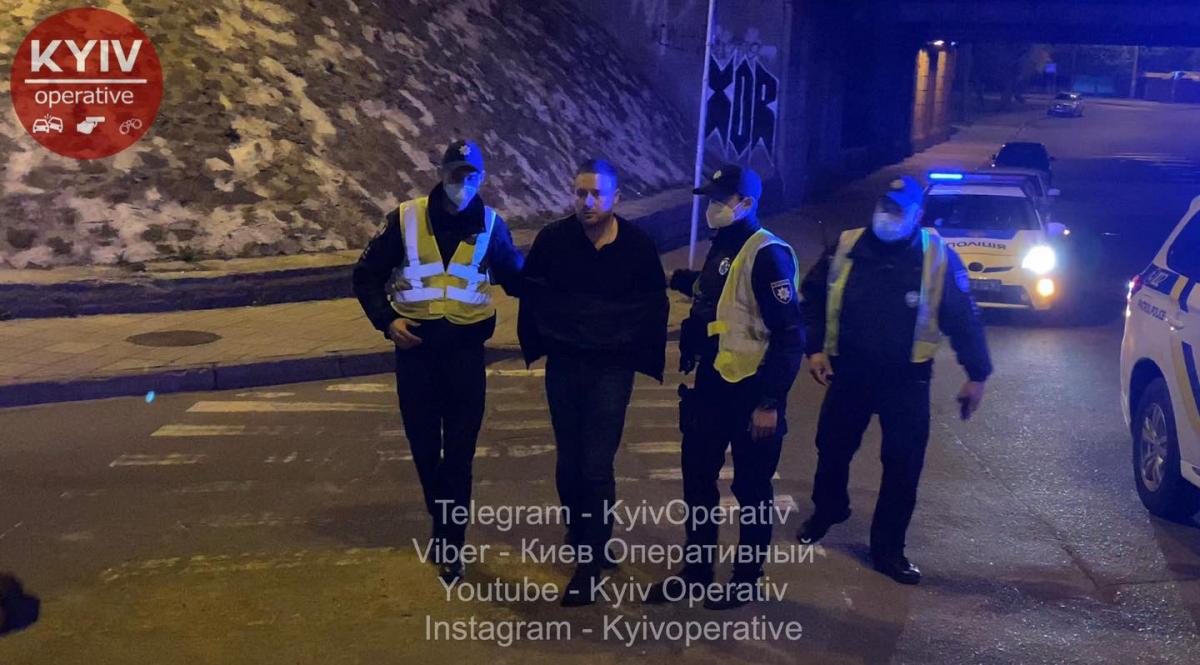 Kyiv Operativniy crime watchdog community has uploaded a relevant video on YouTube, noting that the municipal official was riding as a passenger in a car driven by city council deputy Liudmyla Kostenko.

After patrol police officers routinely stopped the car that had its headlights off, the passenger reportedly tried to intimidate the officers, bragging about his status and threatening them with consequences for causing trouble to the driver.

The report claims Slonchak went even further and got out of the car to punch a police officer. 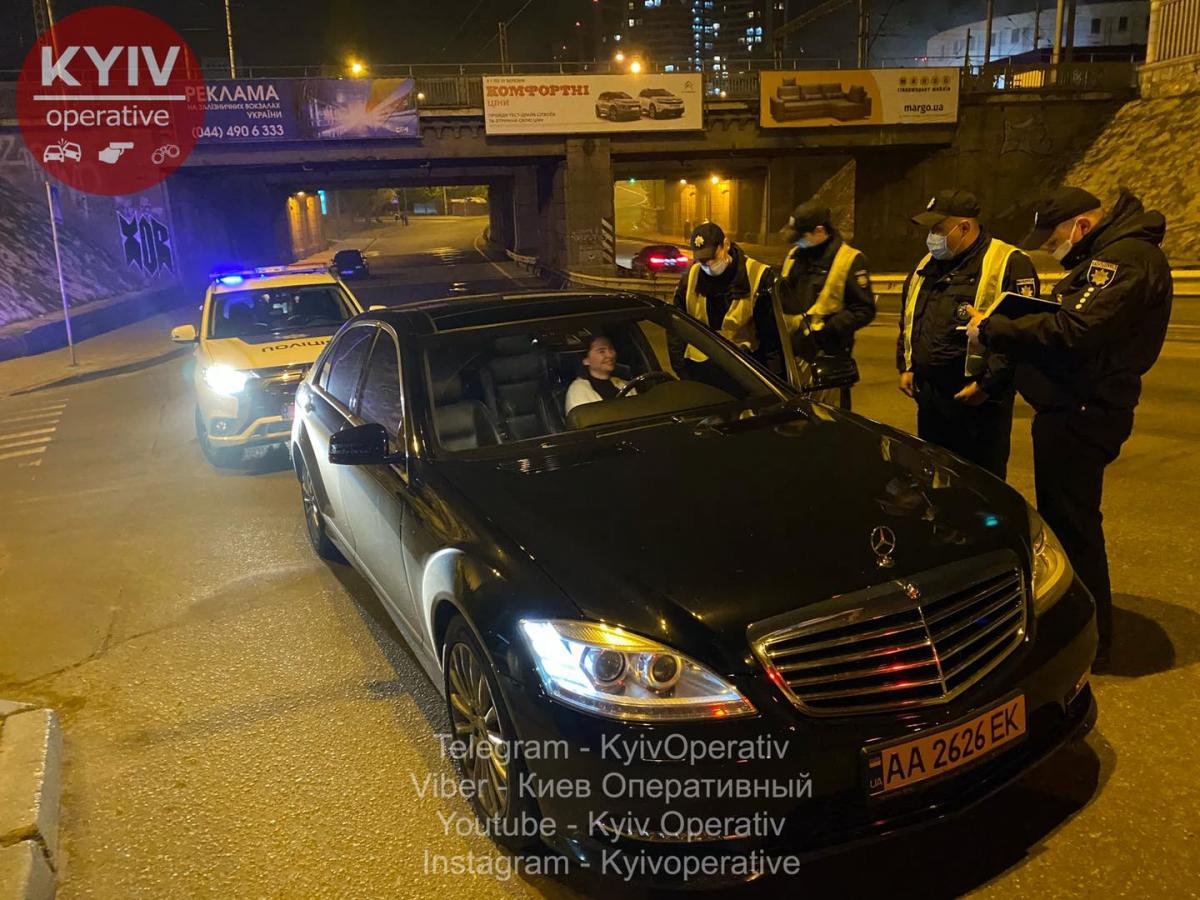 The driver, in turn, has reportedly refused to pass DUI tests.

Kyiv Mayor Vitaliy Klitschko has responded to the incident, saying he would announce his decision at today's briefing.

Klitschko said he had dismissed Slonchak from his post.

"I'd like to inform you that I fired Deputy Chairman of the Kyiv City State Administration, Volodymyr Slonchak. I think you saw in the news what happened last night. I will not allow anyone to discredit municipal authorities, including and primarily those who represent it. I apologize to law enforcement officers and Kyiv residents for such unworthy behavior of the deputy head of the Kyiv City State Administration," the mayor told a briefing.

If you see a spelling error on our site, select it and press Ctrl+Enter
Tags:Kyivpolicearresttraffic