The experiment, set to last 60 days, covers Baseina Street in the city center. 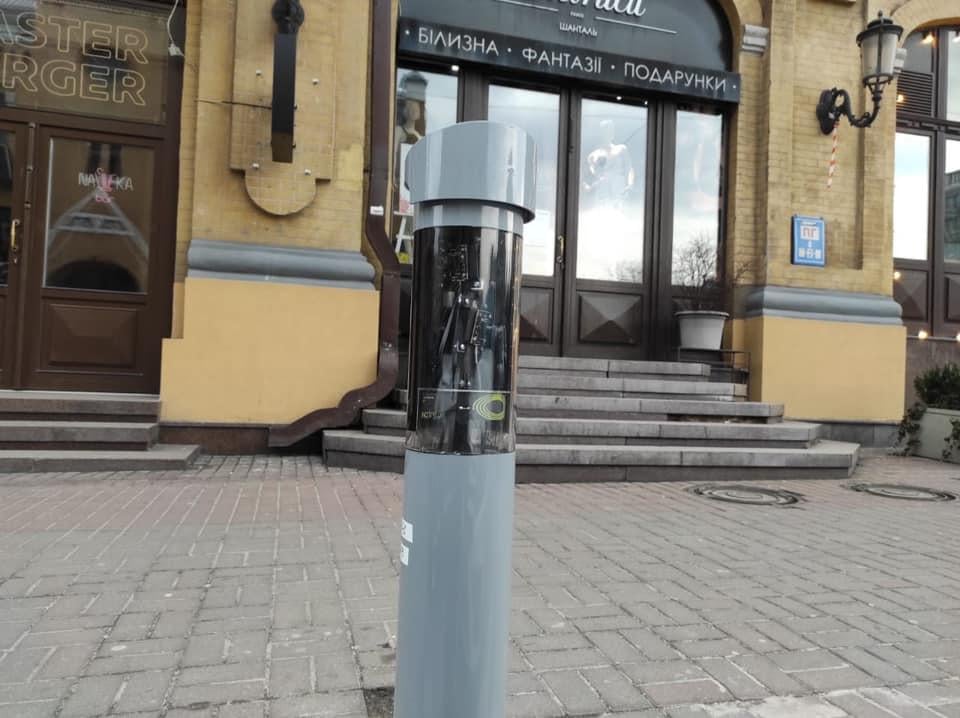 A pilot project is being implemented to automatically record violations of parking rules in the capital city, Deputy Chairman of the Kyiv City State Administration Oleksandr Gustelev said, adding that for now motorists are exempted from parking fees.

"The project is being carried out jointly with the Municipality Parking System. For its implementation, all required technical devices have already been installed there, namely eight devices for photo-recording violations of standing and parking; six payment terminals with three CCTV cameras installed in each, and 12 sensors built into parking spaces. The cameras installed cover the entire parking space," the official wrote on Facebook on April 16.

The innovative system will operate as an experiment on Baseina Street near Bessarabska Square for a period of 60 days.

Read alsoKyiv authorities publish updated map of bomb sheltersAccording to Gustelev, violations will be recorded automatically, without the involvement of parking inspectors.

"I'd like to draw motorists' attention to the fact that no parking fee is charged at the stage of the pilot project," he stressed.

If the project proves a success, authorities will consider gradually implementing the system at other parking lots across the city.

If you see a spelling error on our site, select it and press Ctrl+Enter
Tags:Kyivparking