He is now deputy head of the Svoboda Party; was elected to parliament twice. 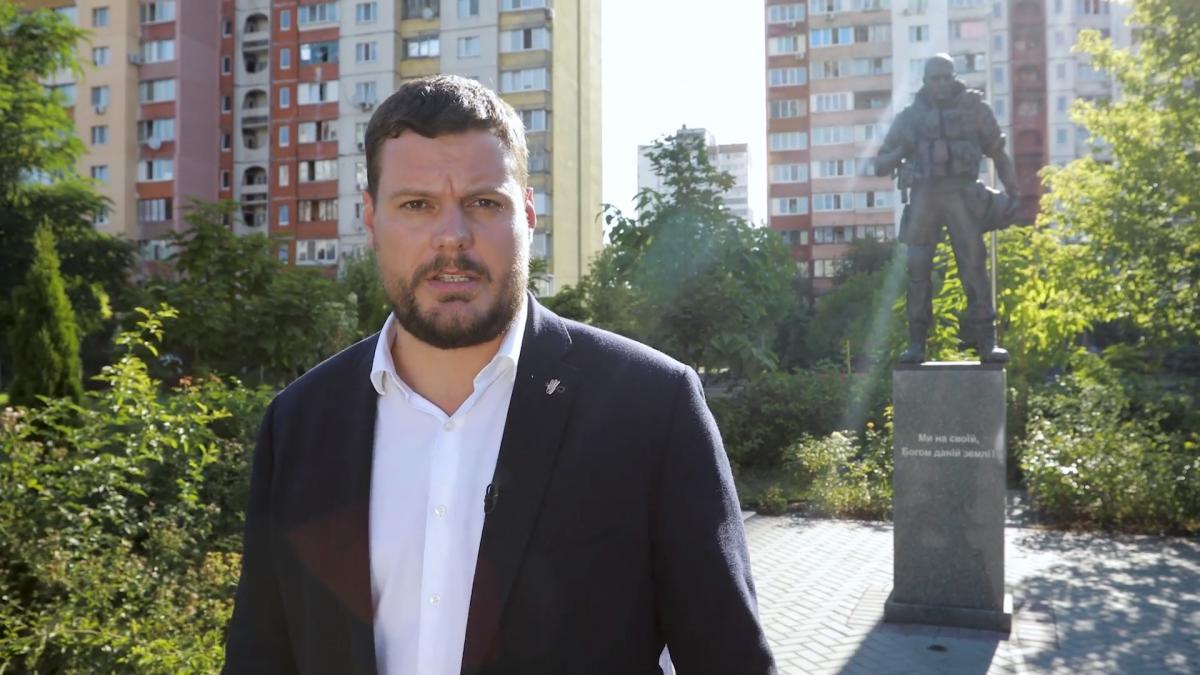 Ex-Member of Parliament from the Svoboda Party Andriy Illenko has announced he will run for Kyiv mayor's office.

"There are people in power who are destroying our country and our city today. I'm challenging them. I will run for the office of mayor of Kyiv. Together we will destroy their schemes and shady deals. We will make Kyiv safe and comfortable. We will stop anti-Ukrainian revenge and show that Kyiv is the Ukrainian capital," Illenko said in a video address on Facebook on August 13.

Illenko is now deputy head of the Svoboda Party. He was elected to parliament twice (the 7th and 8th convocations) from Kyiv's district No. 215.

If you see a spelling error on our site, select it and press Ctrl+Enter
Tags:KyivelectionsmayorSvobodalocalelections