According to Bereza, "random people" have ruled Kyiv for many years without a strategy for the development of the capital city. 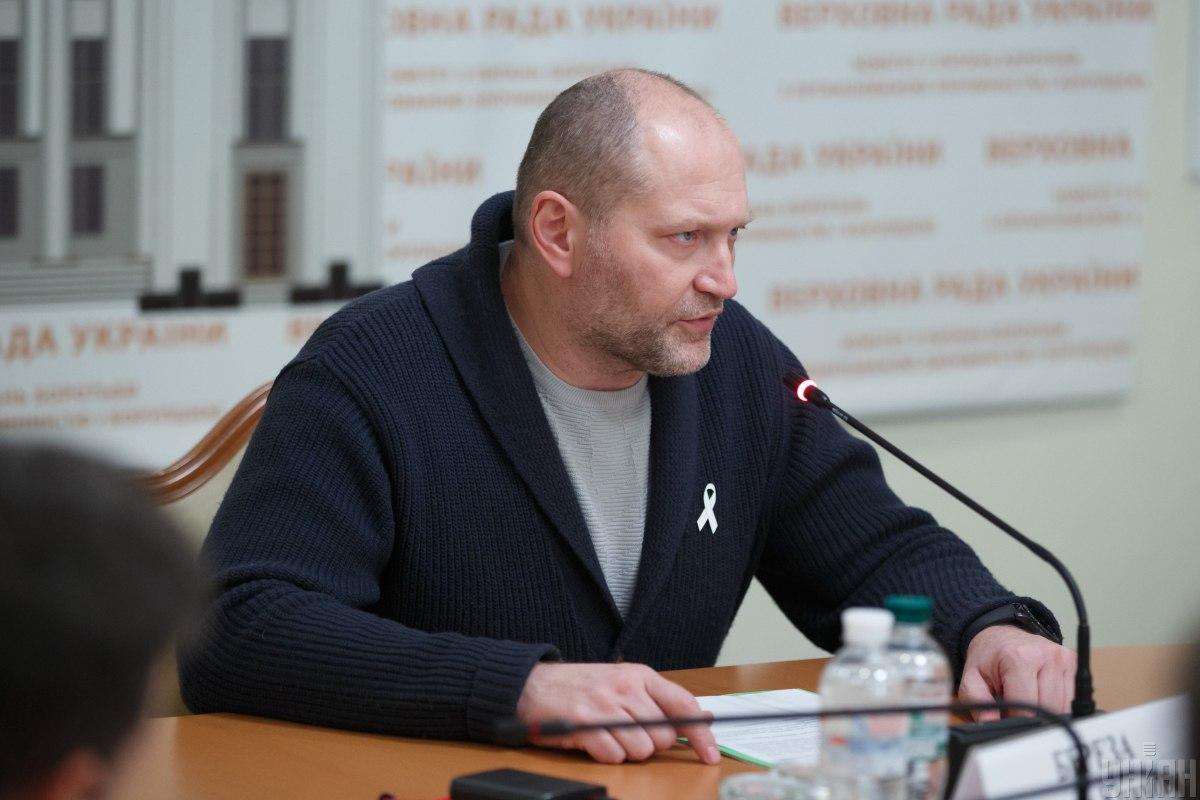 Former Ukrainian Member of Parliament and ex-delegate from Ukraine to the Parliamentary Assembly of the Council of Europe (PACE) Boryslav Bereza has announced he will run for the post of Kyiv mayor.

"Yes, I've made the final decision and will run for the post of Kyiv mayor, while my EcoParty team will run for Kyiv City Council," he said on Facebook on August 12.

"I'm tired of asking myself the same questions: Why doesn't my favorite city look like Budapest, Bruges, Strasbourg, or Vienna? Why do these cities have good roads, well-functioning infrastructure, preserved historical monuments and flows of tourists? Instead, we have only illegal and chaotic development, destruction of green areas, clogging and air pollution, bad roads and huge traffic jams?" he said.

According to Bereza, "random people" have ruled Kyiv for many years without a strategy for the development of the capital city.

"The choice between old and new corrupt officials cannot be correct. We all need an alternative. And such an alternative should be people who care about Kyiv's problems rather than party ratings or inter-party deals," he added.

If you see a spelling error on our site, select it and press Ctrl+Enter
Tags:UkraineKyivelectionsmayorpostBereza