Klitschko has been nominated as a candidate by the Kyiv-based organization of the UDAR Party. 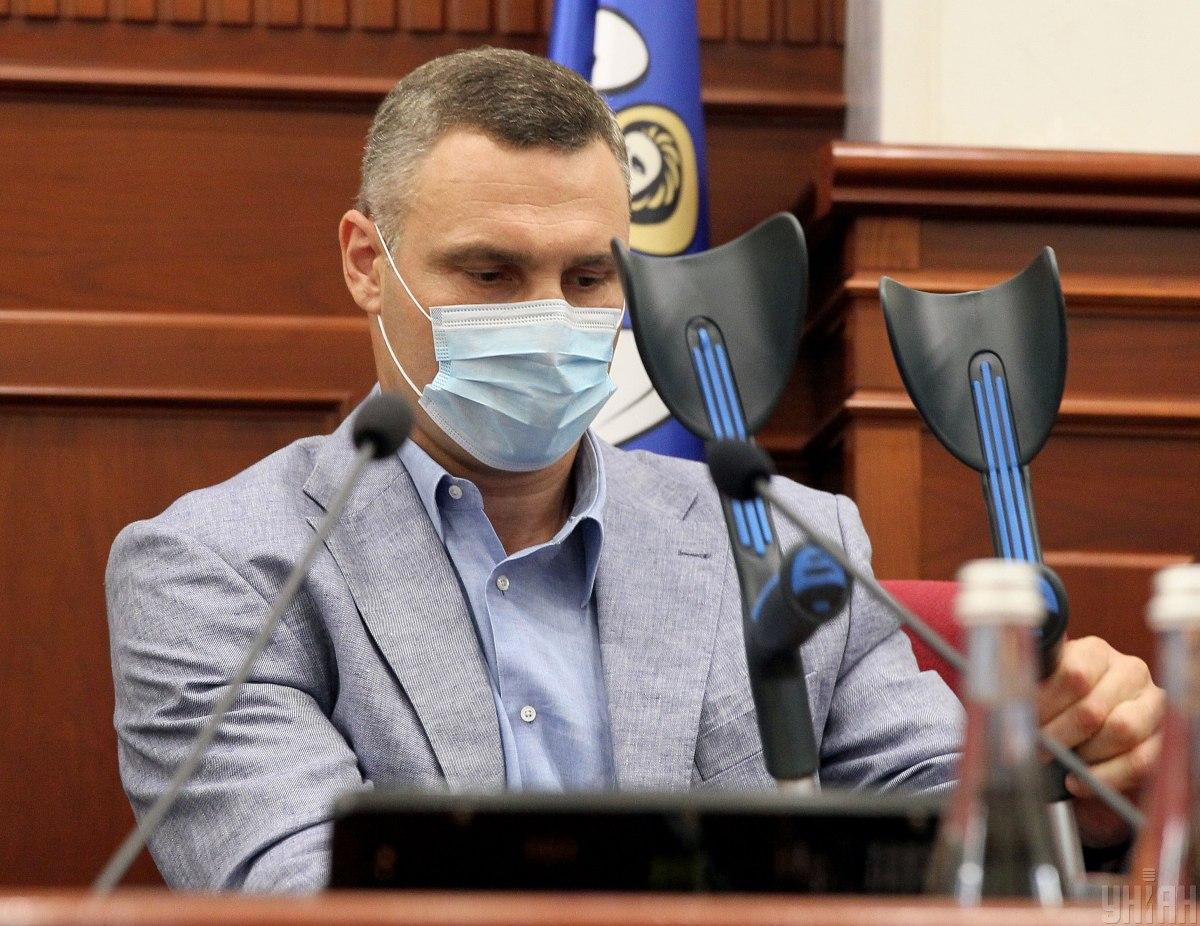 The relevant decision was made by the commission at a meeting on September 21, according to an UNIAN correspondent.

Read alsoVereshchuk officially nominated for Kyiv mayor postKlitschko has been nominated as a candidate by the Kyiv-based organization of the UDAR Party (Ukrainian Democratic Alliance for Reforms).

If you see a spelling error on our site, select it and press Ctrl+Enter
Tags:UkraineKyivKlitschkomayorcandidatelocalelections