As of 09:20 Kyiv time, there were over 100 people participating in the event. 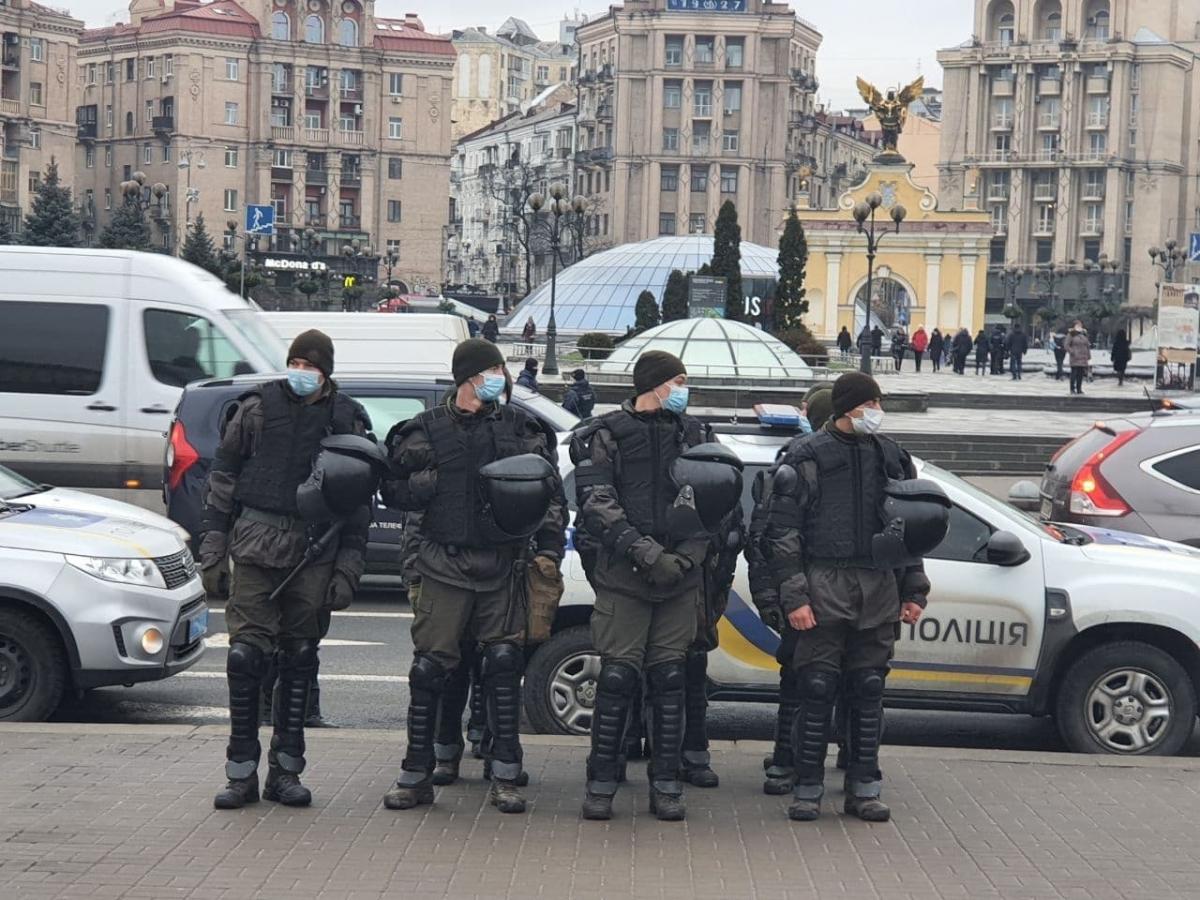 More protesters are gathering on Kyiv's Maidan / Photo from Segodnya

As of 09:20 Kyiv time, there were over 100 people participating in the event. Some of the protesters stayed overnight there. The situation is calm, an UNIAN correspondent reported.

Yesterday, December 15, the organizers of the rally announced they would stay on the Maidan at night since they were expecting more entrepreneurs to arrive from the regions.

Read alsoEntrepreneurs, police clash amid rally downtown KyivCurrently, three small tents are being put up on the square. The number of protesters is growing.

Meanwhile, police officers in the central subway station stop individuals who look like activists and check their personal belongings.