Gas transit to Europe has not been interrupted, the energy ministry says. 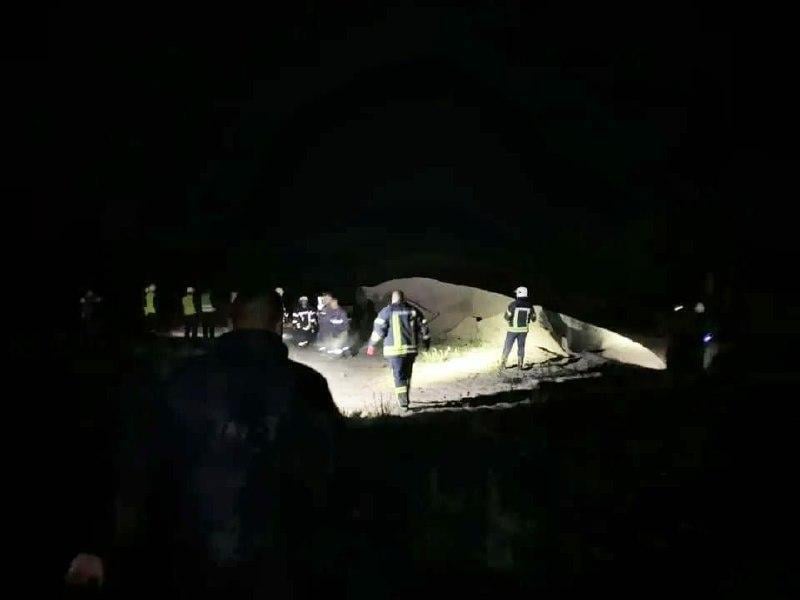 A high-pressure gas trunkline near the village of Chabany just outside Kyiv depressurized overnight Tuesday, according to the State Emergencies Service,

The agency has reported no casualties as a result of the accident.

Depressurization of the 1020mm-wide pipe caused major stir in the surrounding neighborhoods as people took to social networks, terrified by a low-pitch and "very loud" sound before they learned about its cause.

People heard a loud humming and then a blast. A Ukrainian pop singer Gaitana Essami who resides in the area was asking on Facebook if anyone was aware of the source of the worrying sound: "Before the blast, it seemed like a plane was falling. Does anyone know or heard anything?"

"It sounds like thousand jet fighters," a local resident Anatoliy Tushcchenko wrote on Facebook, complaining of the slow response by and lack of information from the emergency services.

Read alsoKyiv house blast: Zelensky hands first 12 certificates for new apartments over to victimsOther netizens who shared the news in local groups on social networks compared the sound to a space launcher's exhaust and complained of trembling windows.

The State Emergency Service said the pipe burst open at 00:15 before gas supplies were cut off at 01:10.

The Ministry of Energy in a statement said gas transit to Europe has not been interrupted.