World's most famous exhibit on Holodomor on display in Kyiv (Photo) 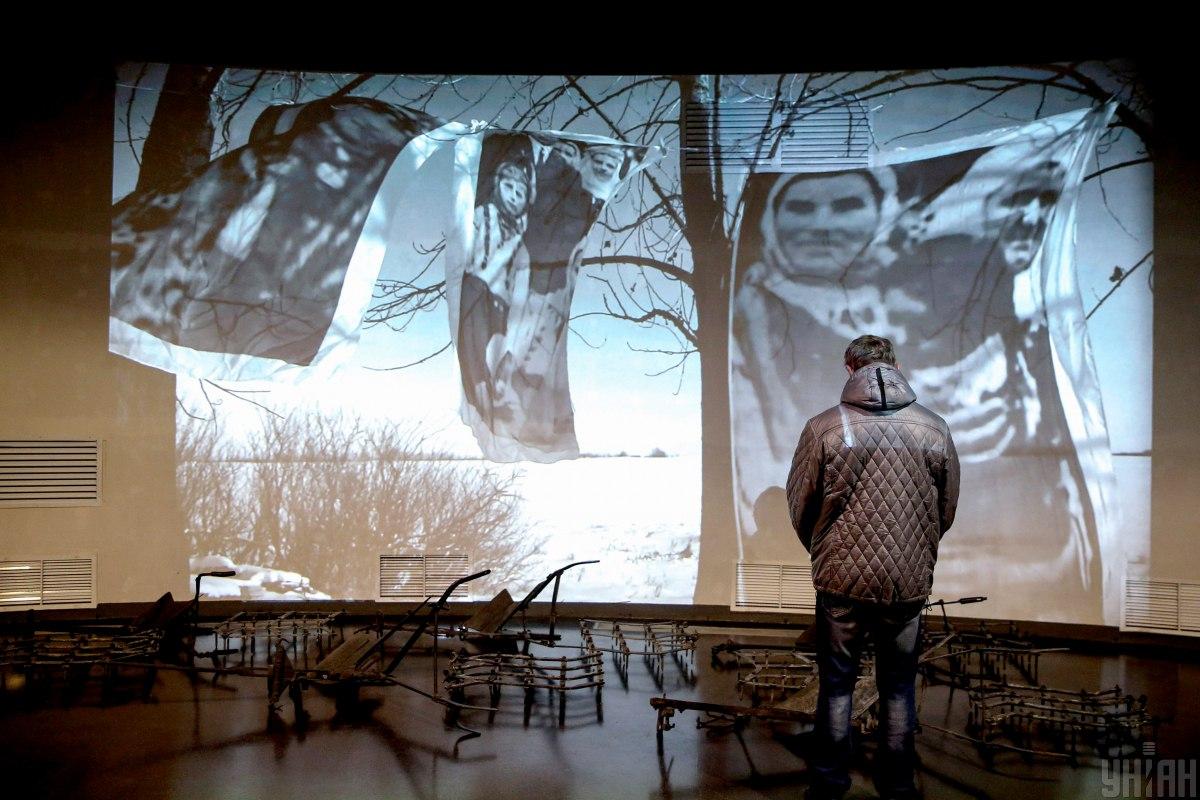 On November 20, the National Museum of the Holodomor-Genocide in Kyiv opened the exhibit "Maria" by Canadian artist and photographer of Ukrainian descent Lesia Maruschak.

Maria is one of the elements in a larger-scale multimedia art installation at the memorial site. The project honors the victims of the Holodomor of 1932-1933. The focus is on the portrait of a young girl Maria, who managed to survive and move to Canada, while millions of her compatriots died. The project features a book, an exhibition of images and installations, a film, and a series of lectures.

"This is the world's most famous exhibition about the Holodomor, which was presented in more than nine countries and will for the first time be showcased in Ukraine," the ad says.

In May 2019, Lesia Maruschak's art book "Maria" was granted the highest award at the International Book Arsenal Festival in Kyiv, and also entered the final list at the Athens Photobook Festival and the prestigious Prix du Livre, Recontres d'Arles in 2019 in France ... The Maria project was also presented in Paris within the framework of ParisArtistes and the prestigious Objectif FEMMES photo exhibit on October 4-6, 2019. 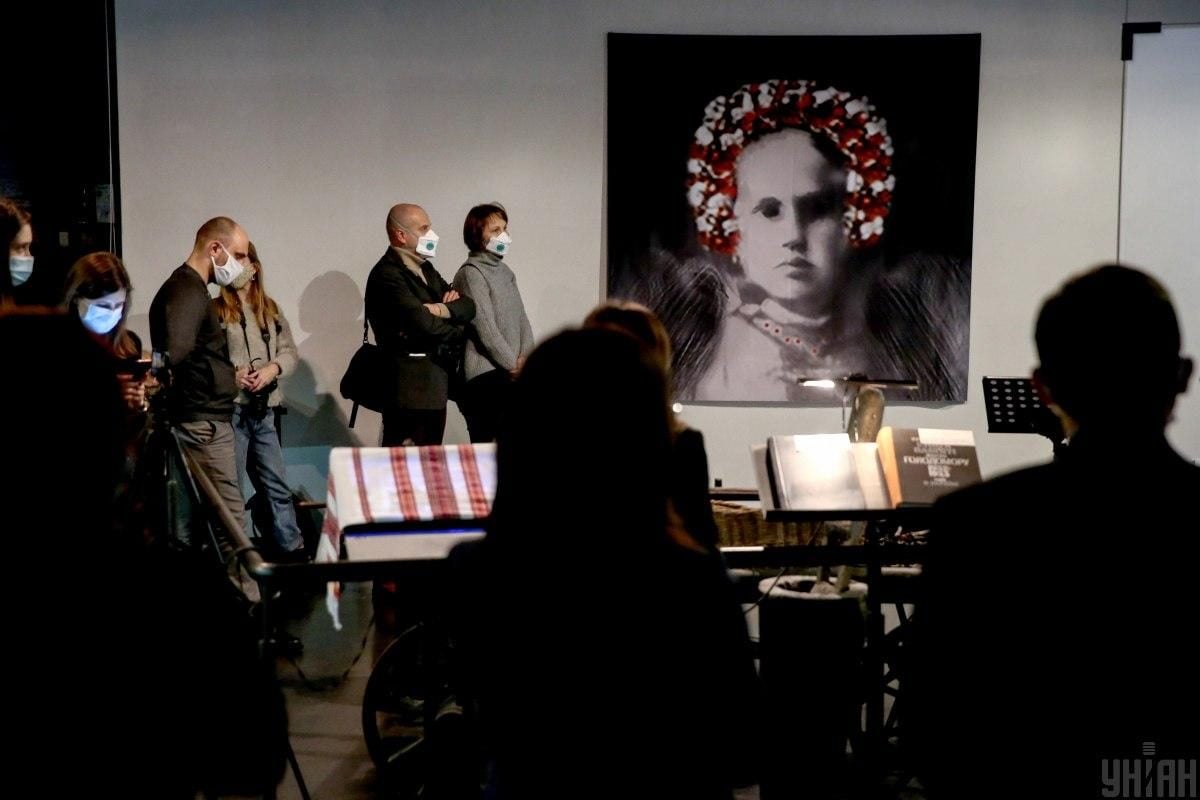 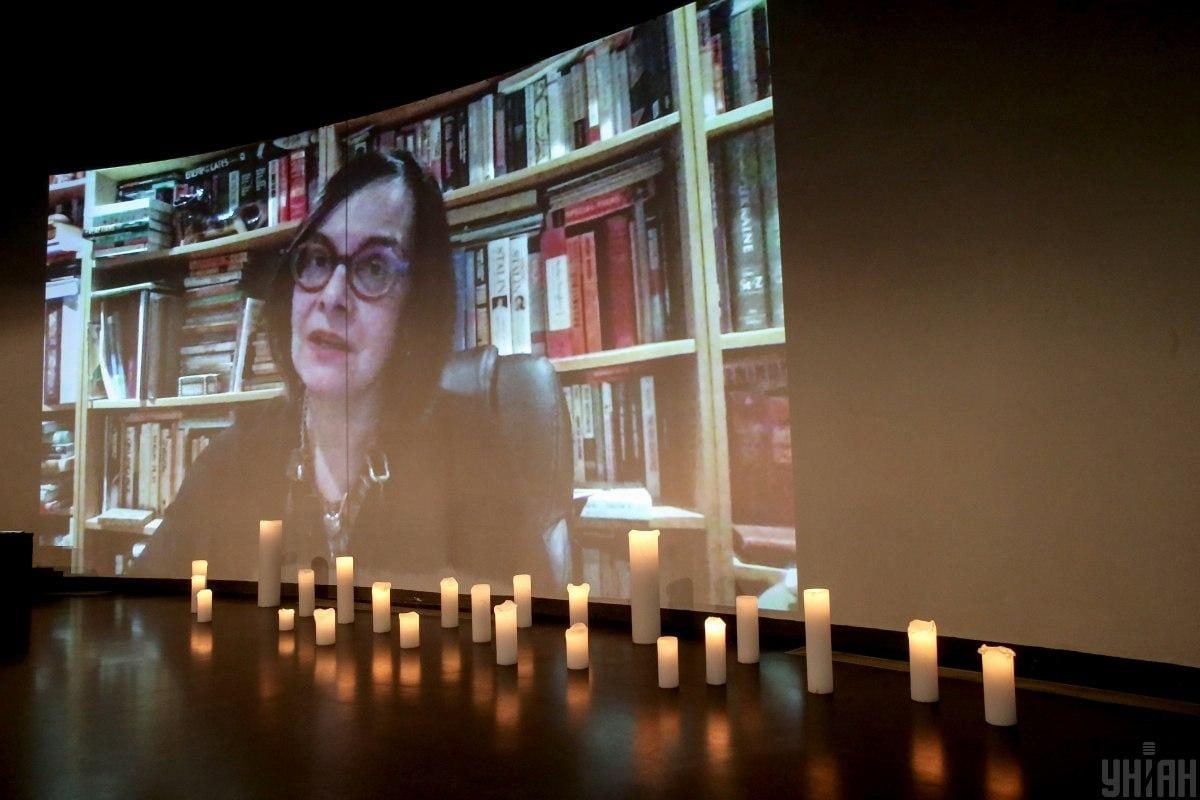 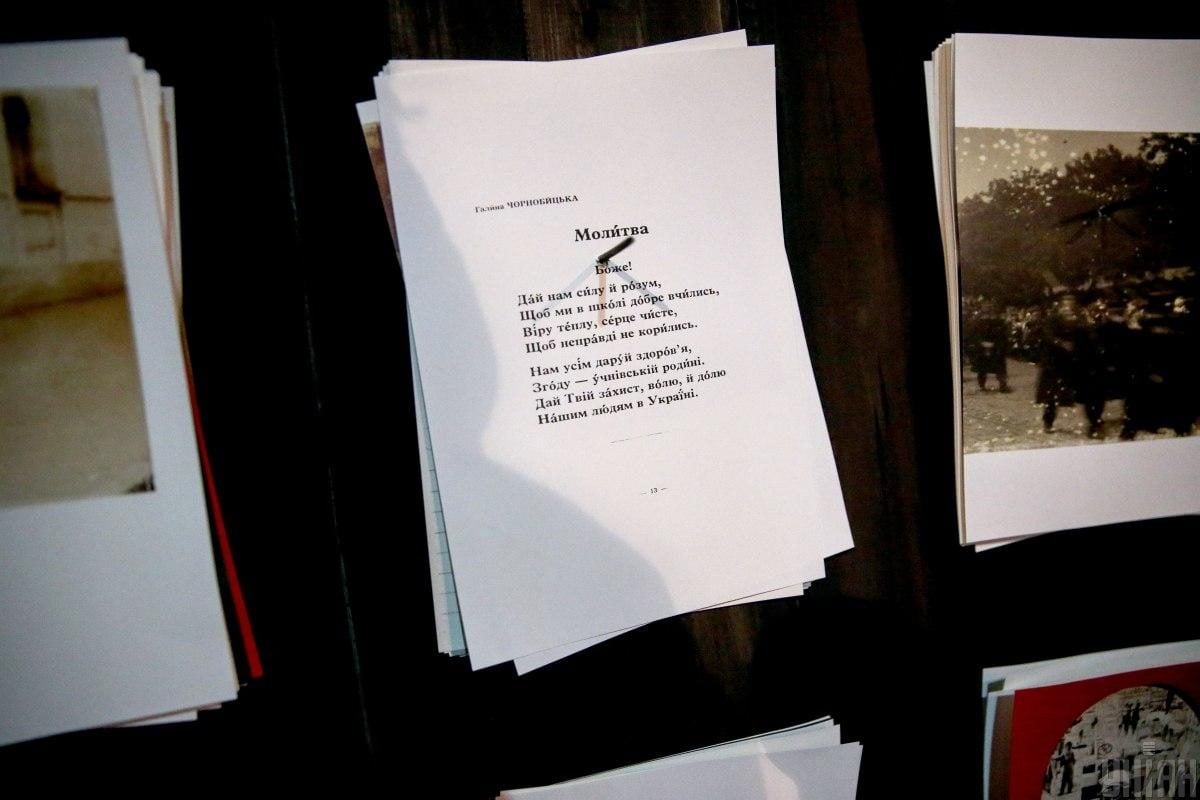 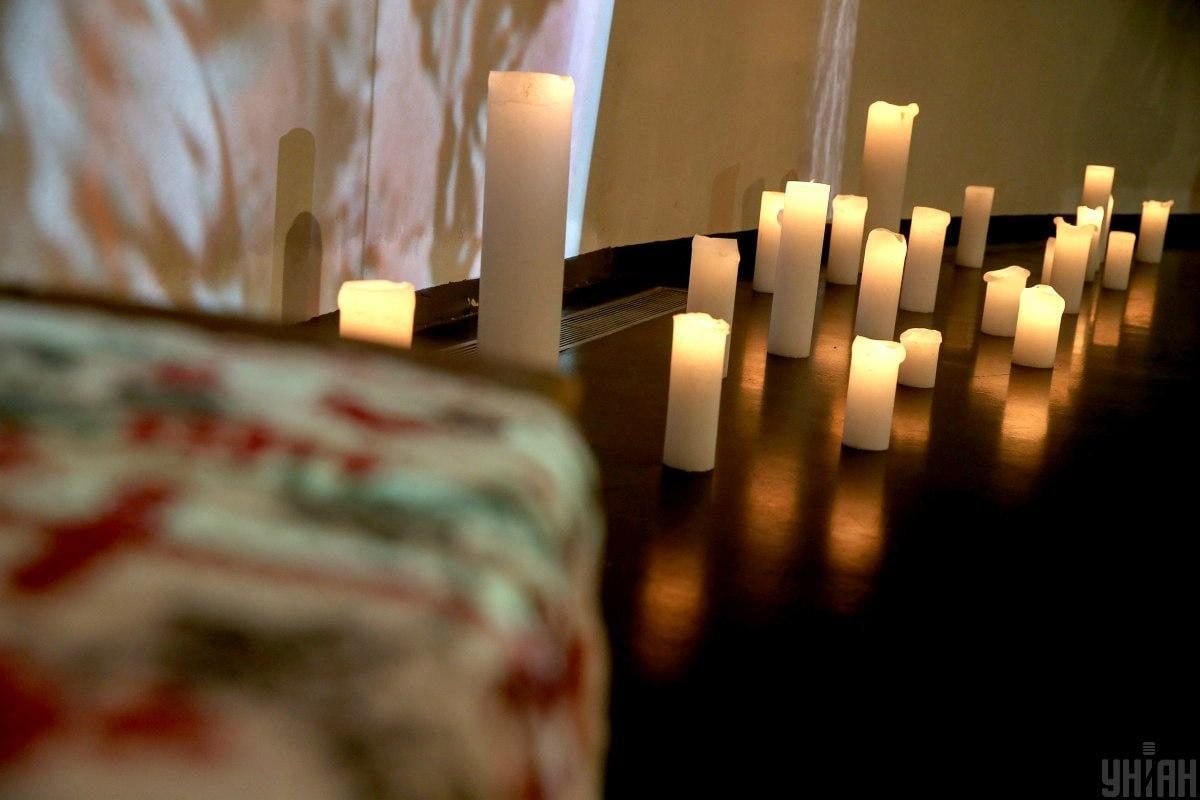 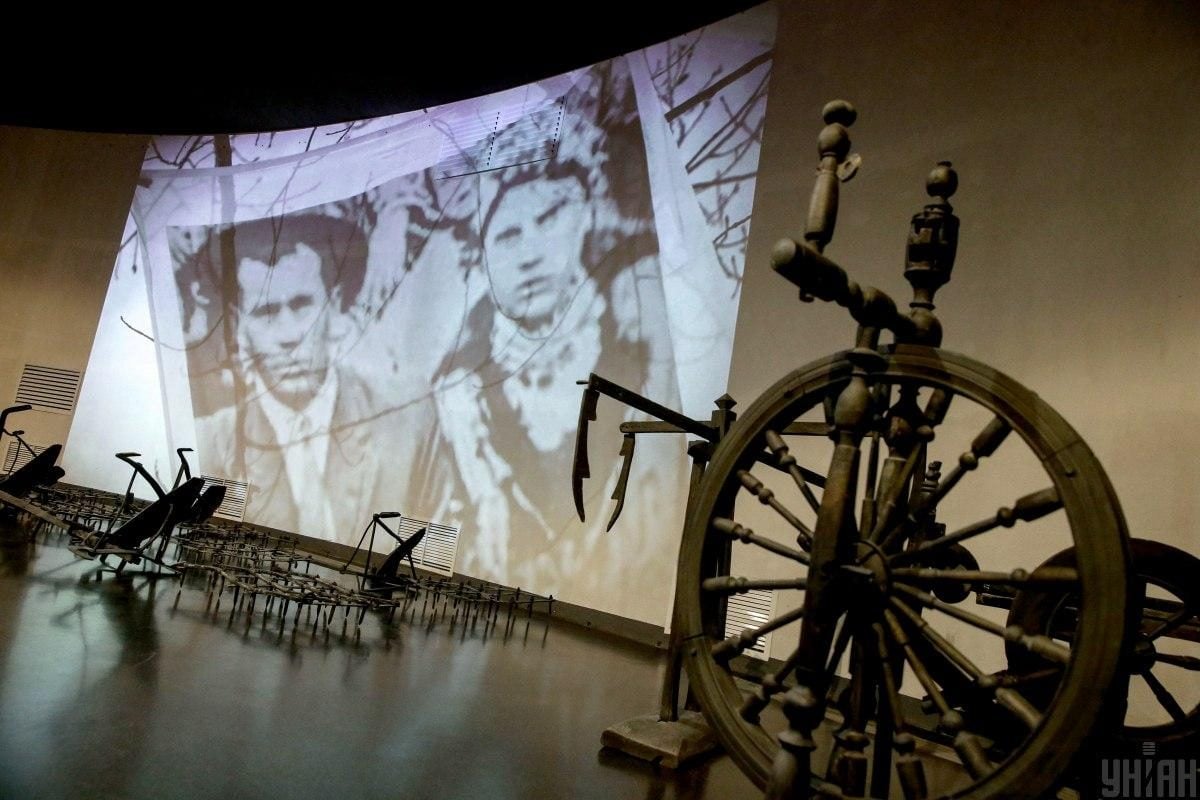 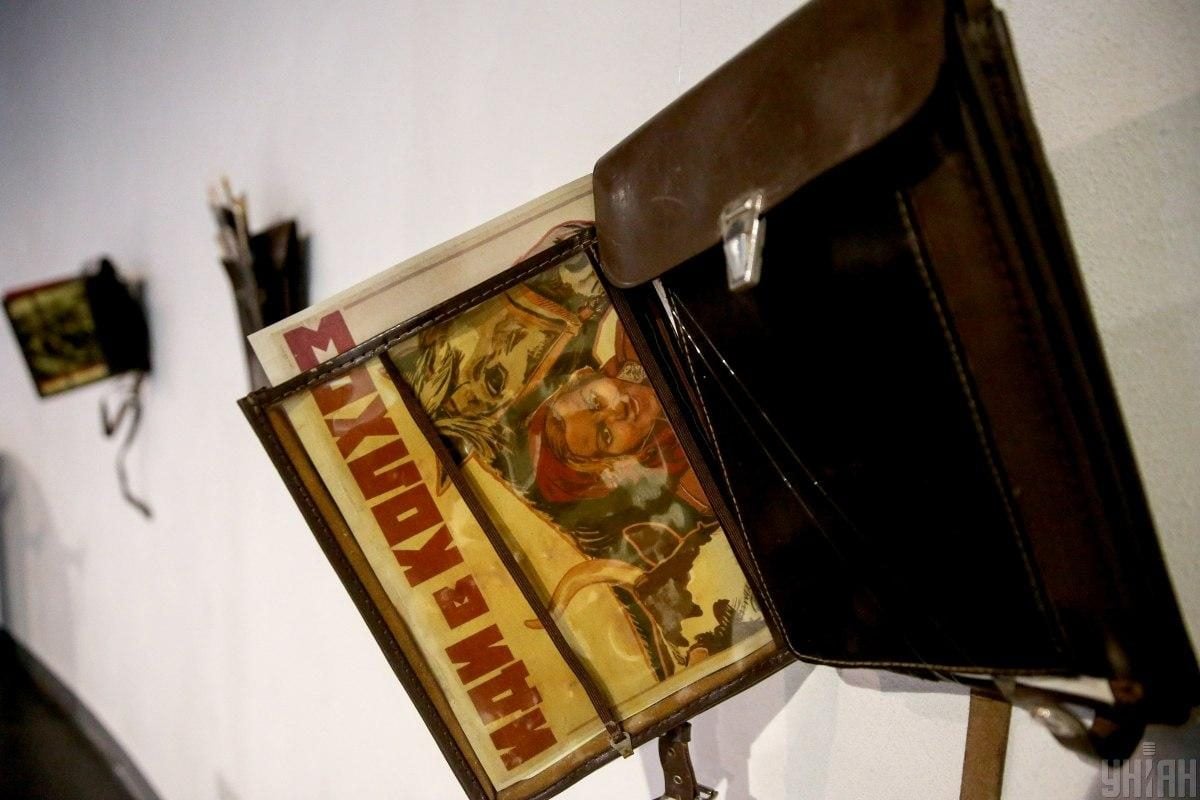 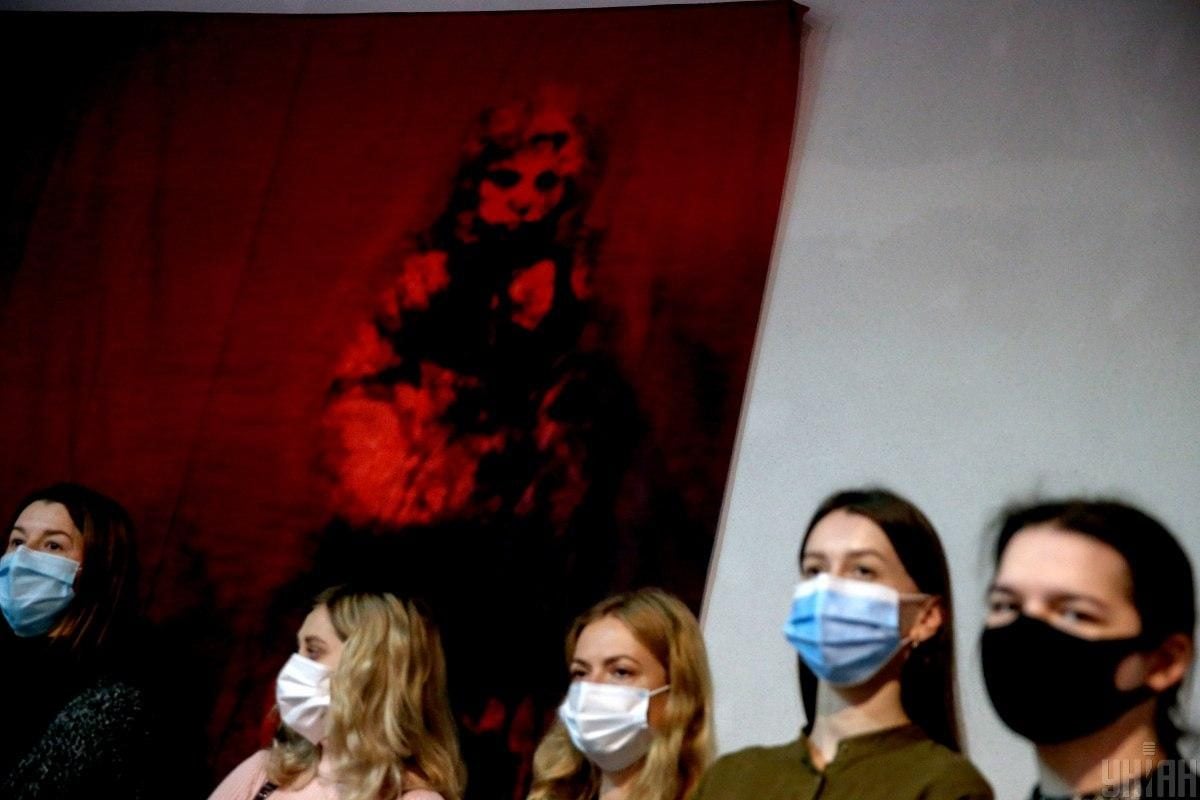 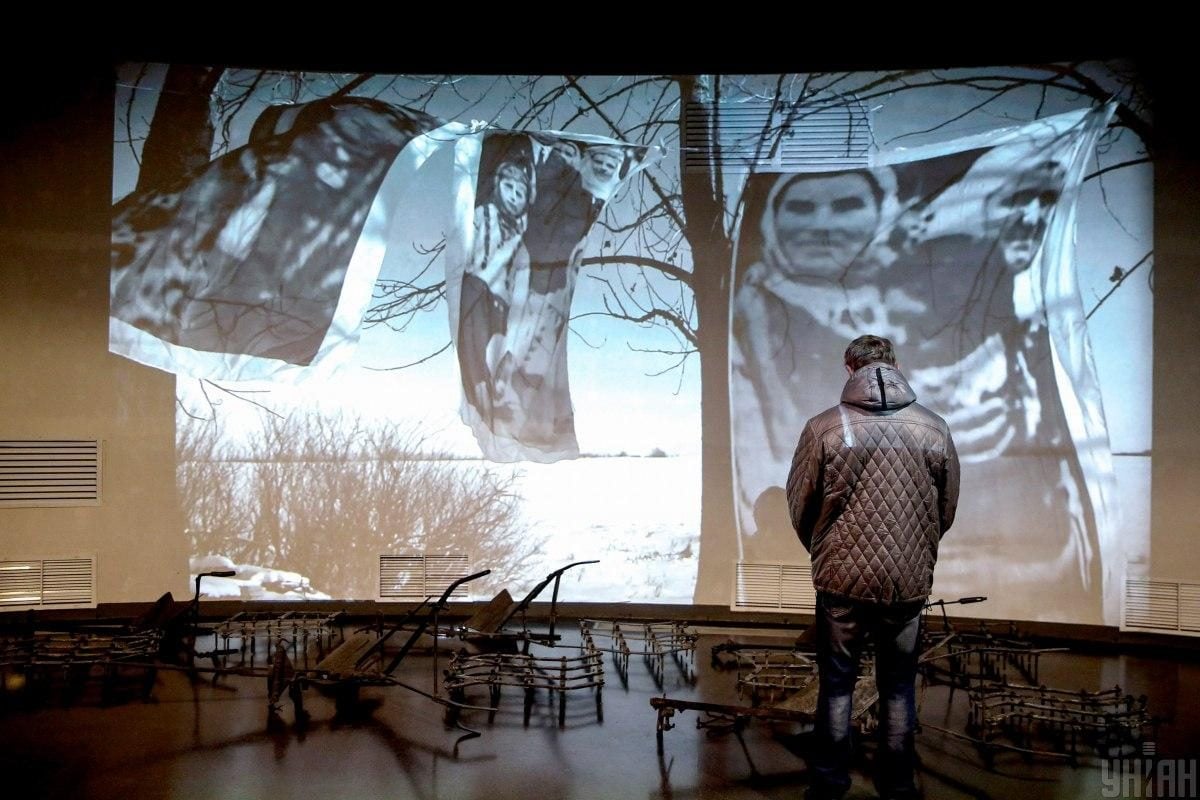 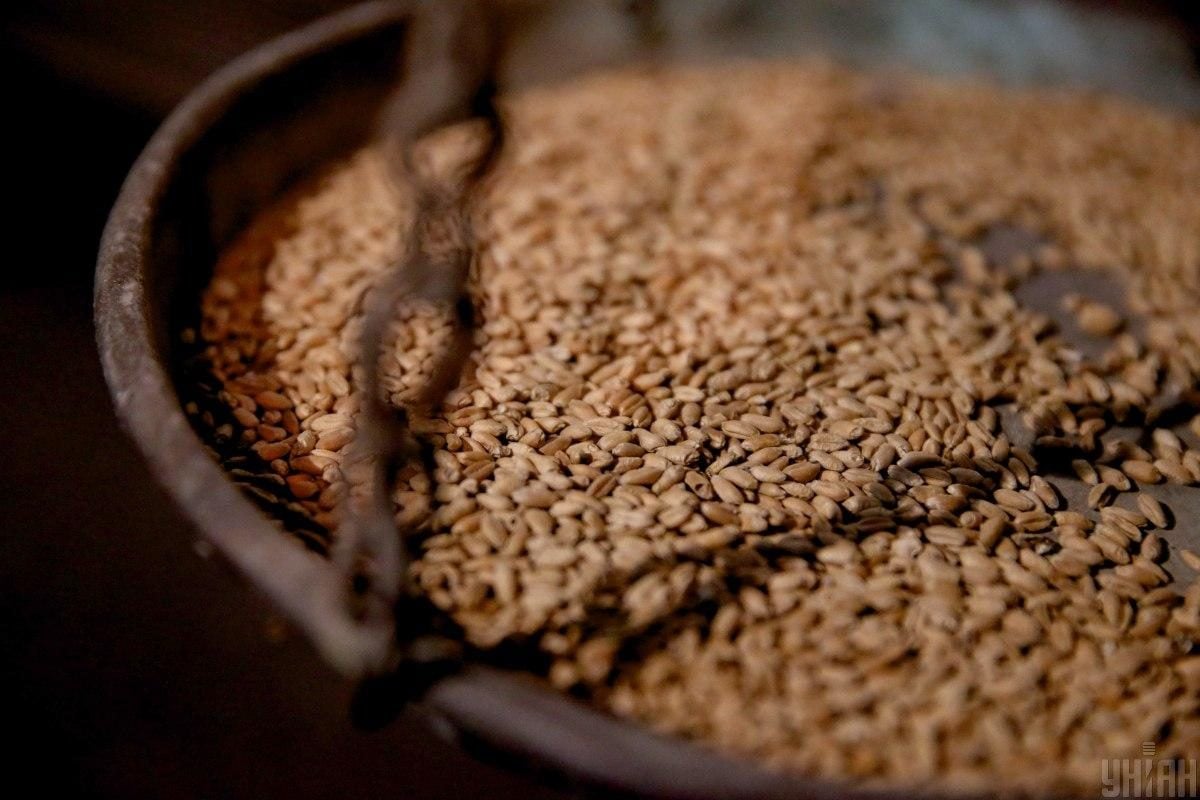 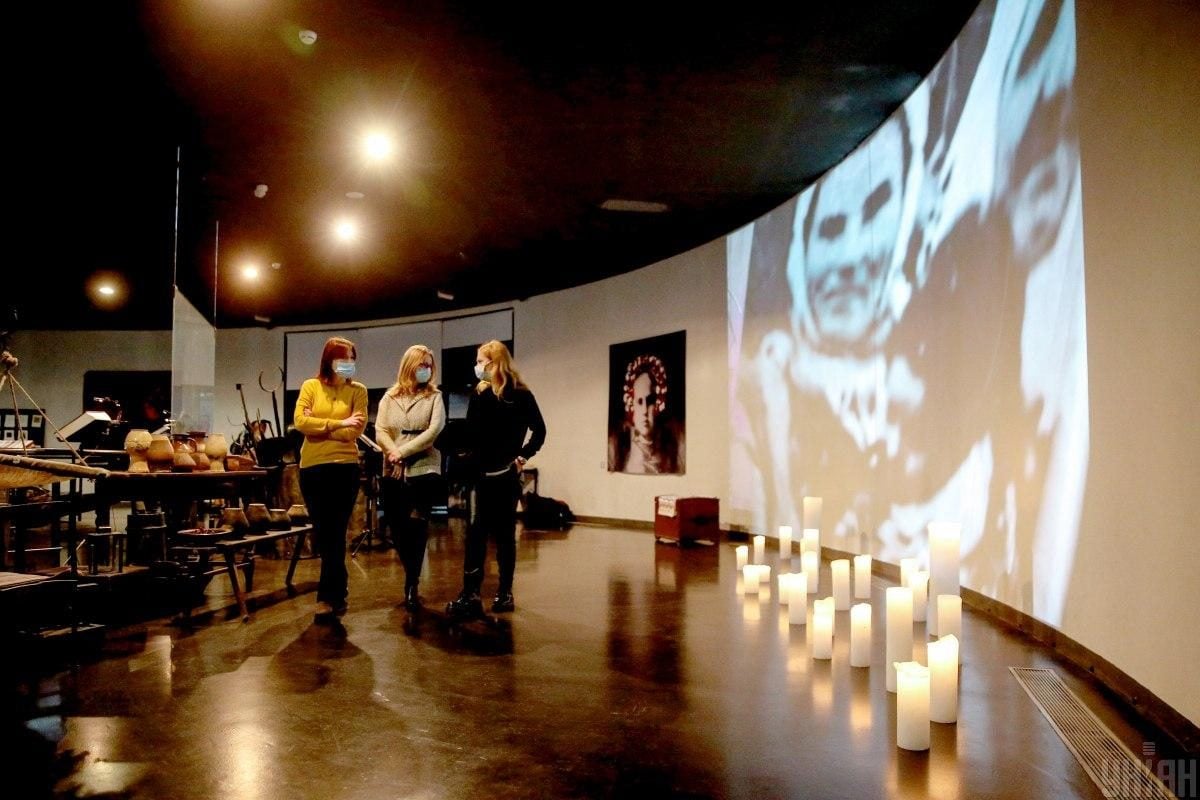 Project MARIA memorializes victims of the 1932-33 Holodomor – famine-genocide – in Soviet Ukraine, where millions died, the artist tells on her personal website.

The Holodomor was political and intentional; a state-sponsored assault on a single ethnic group as part of the Soviet Union's new socio-economic model that required the subjugation of a sizable population whose national consciousness stood in the way of the new order.

Read alsoUkraine launches consultancy to help citizens find info on victims of Soviet repressionAt its center is a single vernacular image of a young girl, Maria F., who survived and currently resides in Canada.

Produced across platforms including books, installations, textile sculptures, performance, lectures and film, the project manifests the artist's "intellectual and emotional response, informed by current research and the survivors' stories"