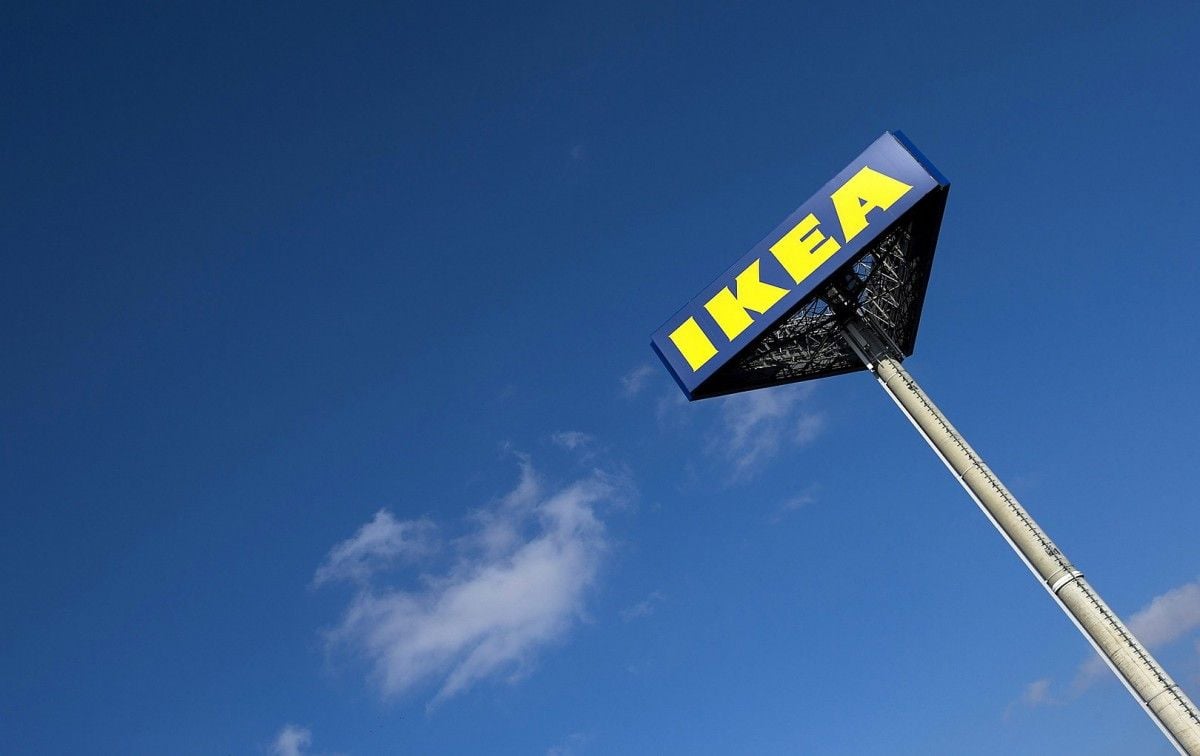 The Swedish-founded furniture giant IKEA Group has launched online sales of its products in Ukraine.

The purchase function is available on the company website.

Buyers can choose where and how to pick up their purchase. This can be done for free at one of the points of delivery in Kyiv, namely Auchan Rive Gauche and Metro stores, or through home delivery.