The incident unfolded on the Desenka River on March 21. 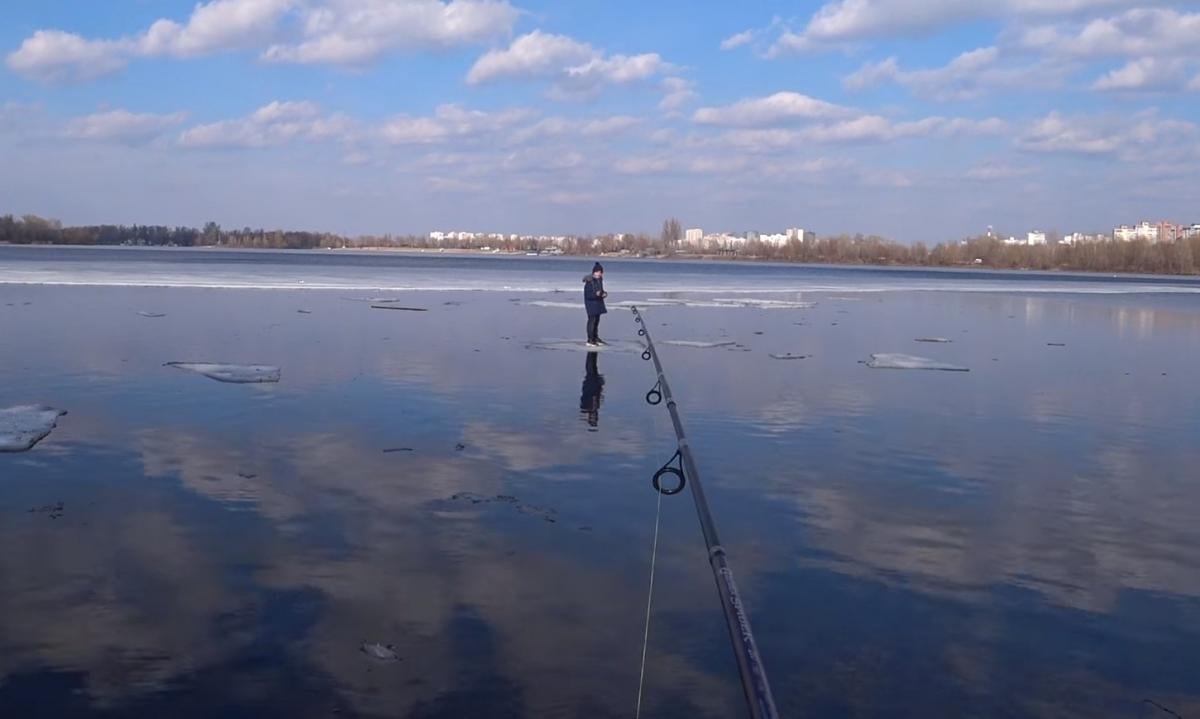 A Kyiv fisherman, Richard Gorda, has successfully applied his fishing gear to rescue an 11-year-old boy who got stranded on a drifting piece of ice dozens of meters off the shore.

The fishermen shared the video of the effort on his Facebook page.

The incident took place on the Desenka River in the city of Kyiv on March 21.

Gorda eventually decided to cast his spinning rod with no hook at the end, to allow the boy to get a grip of the line and then pull him towards the shore.

And that's exactly what happened.

In the video, the fisherman is heard calling on a terrified boy, who said he couldn't swim, to remain calm. At the same time, Richard Gorda is also heard instructing other adults present at the scene to call emergency services as river depth at the site is nearly 20 meters.

The man says he doesn't consider himself a hero, adding that things like that have already happened to him before.

"There is no feat, we just turned out to be in the right place and at the right moment. The fact that I cast [the spinning rod] and hit at once is God's mercy. I might have had time for another try. The ice piece was cracking under that boy. The child didn't even get wet or anything, he's safe and sound but he will  learn that lesson for life. Watch out for your children and never allow them approaching [icy] water," the fisherman said.