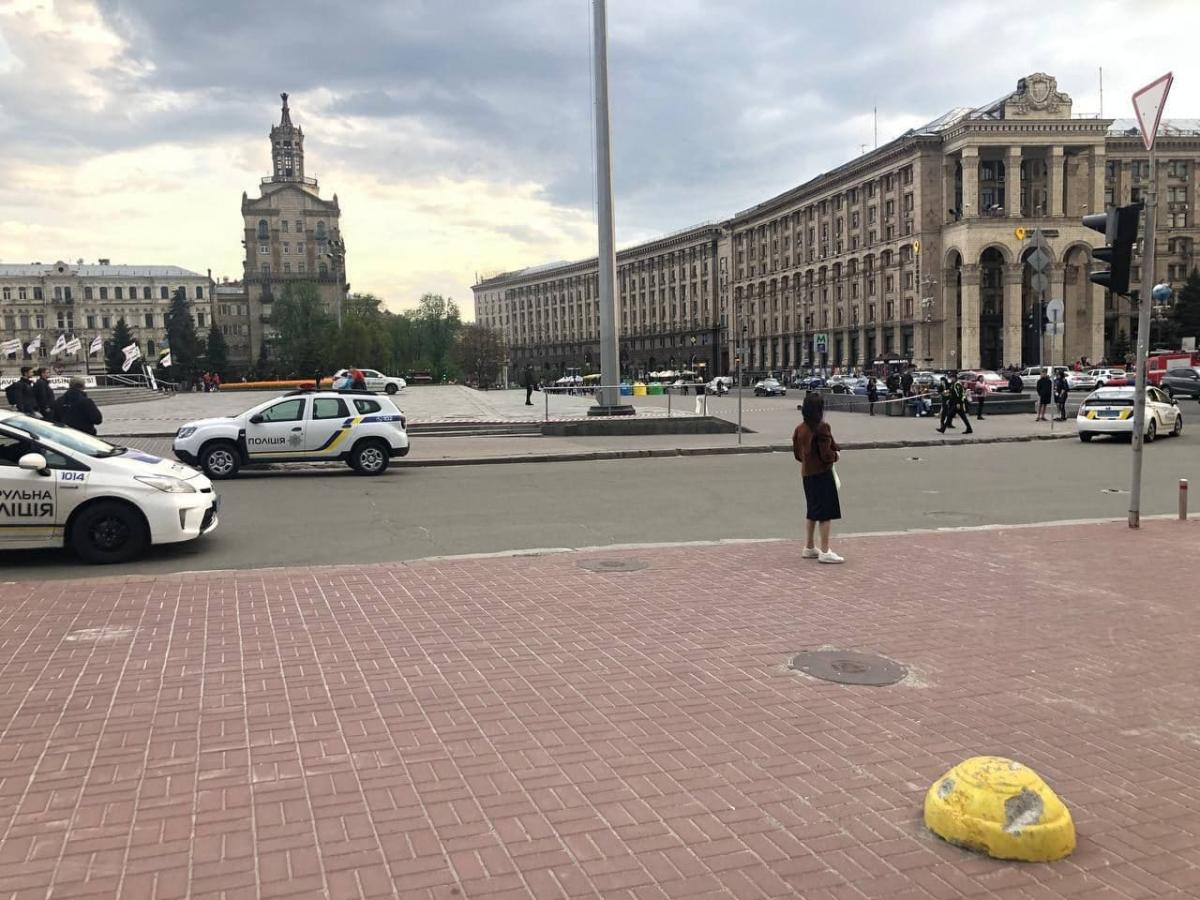 The subway station has re-opened / Photo from t.me/kyiv_n

Kyiv police have found no explosives during searches on Maidan Nezalezhnosti, or Independence Square, and inside a nearby subway station.

This was reported by Kyiv's Shevchenkivsky police station to UNIAN.

The police said the searches on the square had been over.