The move would be premature, minister believes. 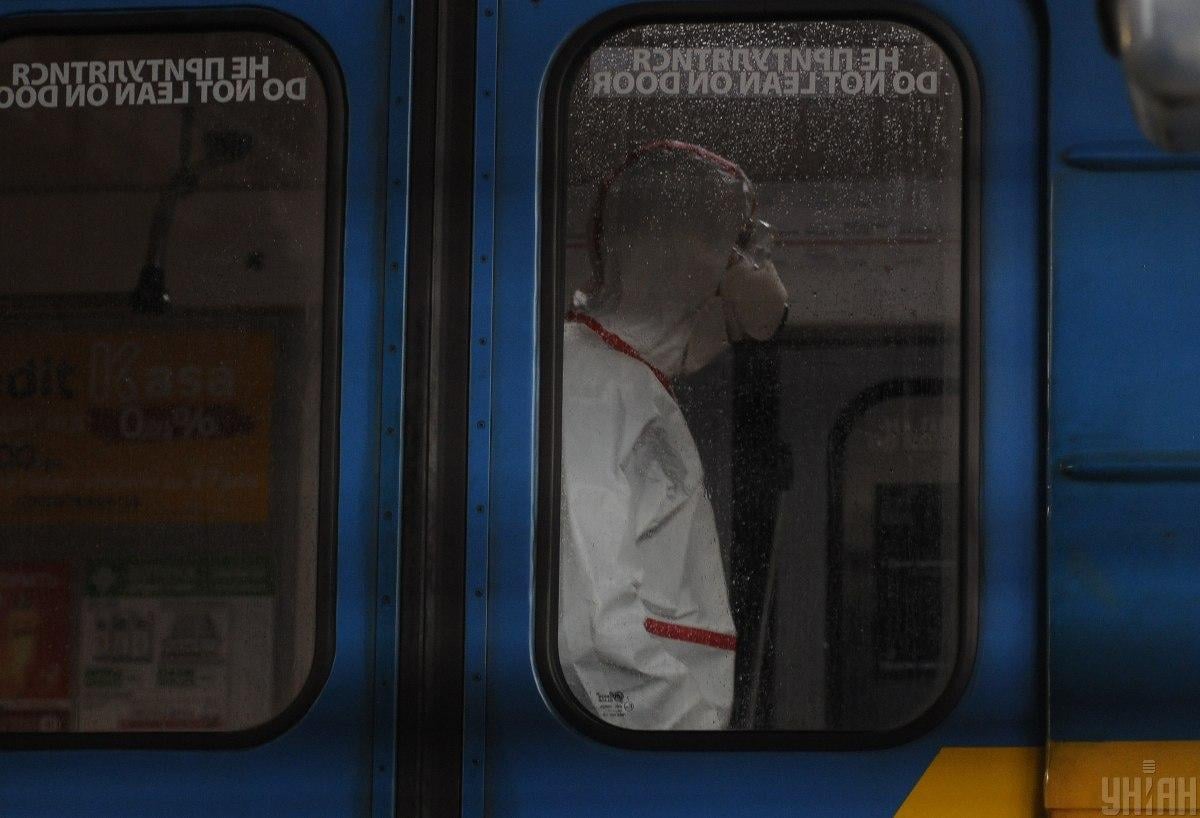 Ukrainian Infrastructure Minister Vladyslav Kryklii has opposed the idea of reopening the Kyiv subway on May 25.

Speaking at a morning TV show "Snidanok z 1+1" on May 14, the host asked the minister if Kyiv Mayor Vitaliy Klitschko's request to reopen the subway on May 25 could be satisfied.

"Inconsistency is striking at certain stages. The Kyiv Headquarters gathered just a few days ago and agreed that it's quite difficult to reopen it with restrictions. If the subway opens, it works at full capacity. Of course, we may introduce face masks, sanitizers, screening, but it's rather hard to control restrictions on platforms and trains," Kryklii said.

According to the minister, such a move would be premature.

"As for transport in general, we have proposed a number of stages. Late this week, the Health Ministry is expected to name dates and see whether they correspond to the epidemiological situation so that we don't take risks. We share these risks with municipal authorities," he added.

As UNIAN reported earlier, Klitschko turned to the Cabinet of Ministers with a request to reopen the Kyiv Metro on May 25.