Each of them will have a bike lane. 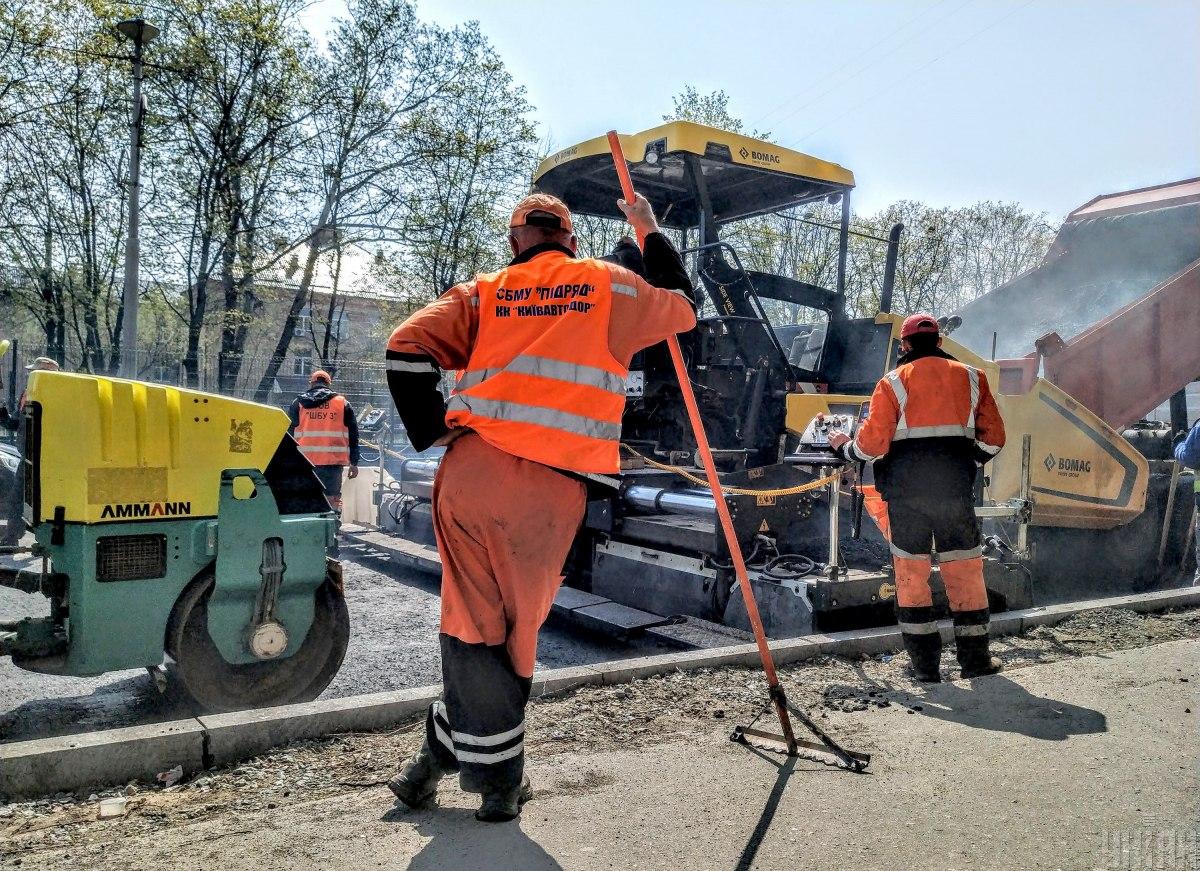 Kyiv Mayor Vitaliy Klitschko has announced about 60 municipal roads in the capital city will be repaired by the year-end.

He said about this in an interview for RFE/RL's Ukrainian service.

Read alsoGreat Construction: Ukravtodor to repair 600 km of border roads by 2023"Every road we are working on now, every street (as per my instructions given to the transport department) shall not be put into operation without modern sidewalks, without bike lanes, without modern lighting and video surveillance. We will revamp about 60 streets this year. And each of them has been estimated with [a budget for] bike lanes," Klitschko said.